U.S. Surgeon General Jerome Adams on Sunday addressed the general distrust of a COVID-19 vaccine among communities of color ― specifically Black Americans ― and how the government must work to restore trust that’s been eroded by years of medical racism.

CBS’ “Face the Nation” host Margaret Brennan asked the surgeon general how he planned to persuade skeptical Black Americans to get vaccinated for the virus that’s infected tens of millions of Americans and killed more than 317,000.

“I know that long before COVID, there were many diseases ― hypertension, cancer, diabetes ― that were plaguing communities of color,” Adams said. “And COVID just unveiled those disparities that have been around for a long time.”

#COVID19 #VACCINE TRUST: @Surgeon_general @JeromeAdamsMD tells @margbrennan a feeling of “distrust” in the vaccine amongst communities of color “comes from a real place” citing a long “history of mistreatment” in the Black community. pic.twitter.com/64DToBLHb7

Black Americans die from COVID-19 at nearly twice the rate of white Americans; Indigenous people die at about one and a half times the rate, according to the COVID Tracking Project’s racial data dashboard. Black people account for 18% of COVID-19 deaths where race is known and are the race or ethnicity most likely to have died from the virus.

The extreme racial disparity in COVID-19 infections can be explained mostly by long-standing social, economic, environmental and health inequities that result from widespread institutional and systemic barriers such as lack of access to health care, as well as medical racism.

Many Black Americans are also essential workers during the pandemic, making it difficult for them to socially distance or stay at home, and they are more likely to use public transportation.

Nevertheless, about 35% of Black adults said they would probably or definitely not take the vaccine, according to the Kaiser Foundation’s COVID-19 vaccine monitor for December. About half of Black respondents who were hesitant about the vaccine cited as major reasons that they generally don’t trust vaccines and that they are worried the vaccine may infect them with COVID-19. The response suggested the importance of combating vaccine misinformation with messages that help earn the confidence of communities of color.

Adams said that the feeling of distrust in the vaccine among communities of color “comes from a real place.”

“I’ve talked previously about the history of the mistreatment of communities of color,” he said. “The Tuskegee experiment, the terrible treatment of Henrietta Lacks and her family and how they just took her cells without her permission.”

Adams’ reference to Lacks was about the Black woman whose cells were taken for medical research without her permission when she sought treatment for cervical cancer more than 60 years ago. Lacks died in 1951 despite radiation therapy and surgery, but her cells continued to play a role in many scientific advancements ― including helping protect young women from the cervical cancer that took Lacks’ life.

The Tuskegee syphilis experiment was a program in which government-appointed doctors studied the disease’s progression in about 400 Black men without their informed consent from 1932 through 1972. Doctors withheld treatment while the men experienced conditions such as blindness or extreme psychological distress. Some of the experiment’s subjects unknowingly passed the disease on to loved ones before they died.

It actually comes from my office, several surgeons general oversaw for 40 years the Tuskegee studies where treatment was denied to Black men. And I walk past their pictures every single day when I go into my office.
U.S. Surgeon General Jerome Adams

“It actually comes from my office, several surgeons general oversaw for 40 years the Tuskegee studies where treatment was denied to Black men,” said Adams, who is Black. “And I walk past their pictures every single day when I go into my office. So believe you me, this legacy is important to me, and helping restore that trust is important.”

The government has involved many people in vaccine review and in a vaccine study that involved participants of color, Adams said.

“What I want to tell people most of all is: I walk the talk. I got vaccinated on Friday. I actually feel great. My mother-in-law and my mother are watching, and they’ve been asking me all weekend, ‘How are you feeling?’ I feel great,” Adams said. “And I hope people will get the vaccine based on information that they get from trusted resources. Because it’s OK to have questions. What’s not OK is to make poor health decisions based on misinformation.”

Why La La Anthony Considers Kim Kardashian A ‘Sister’: Inside Their ‘Close Bond’ 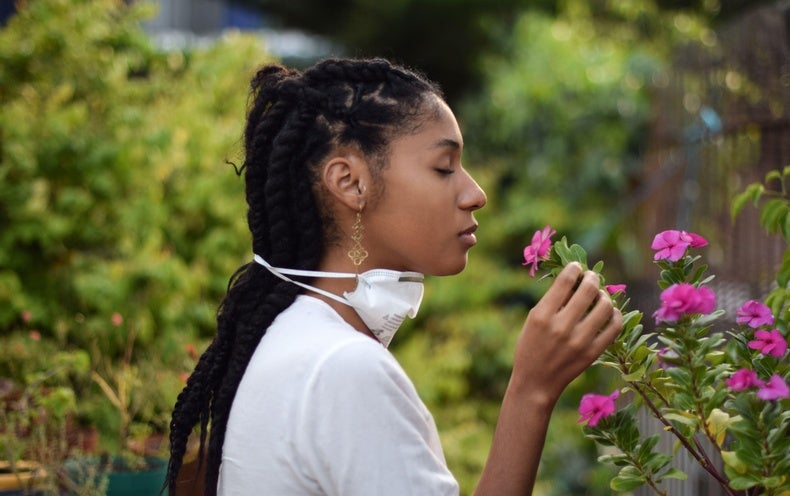 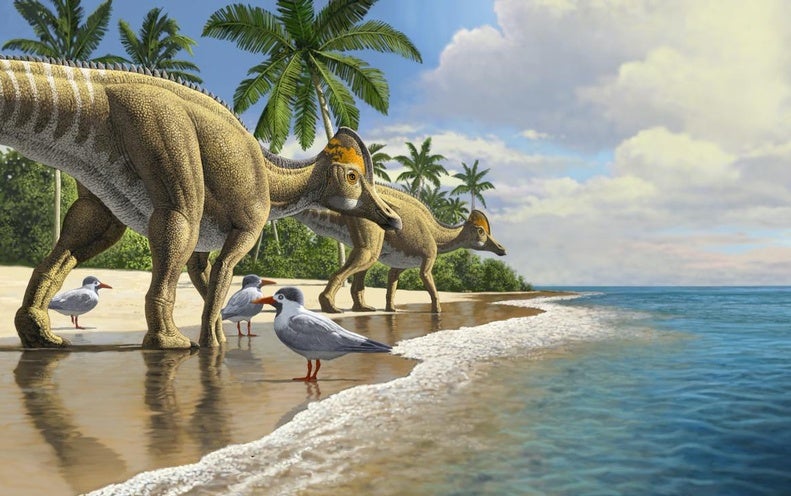 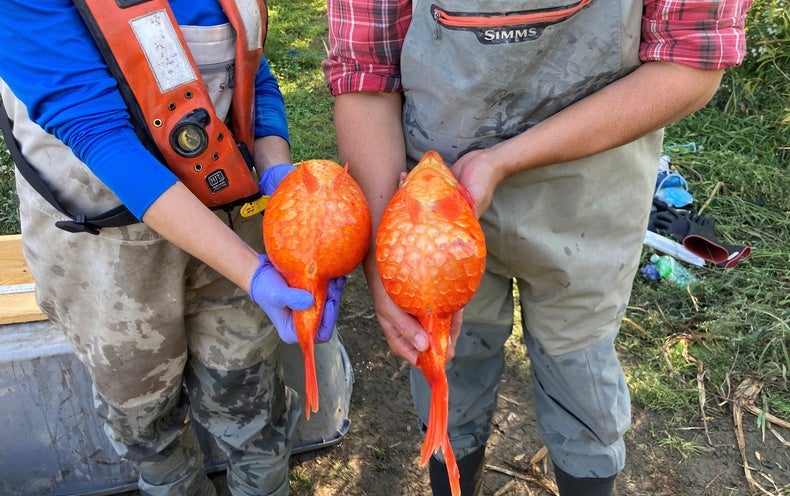 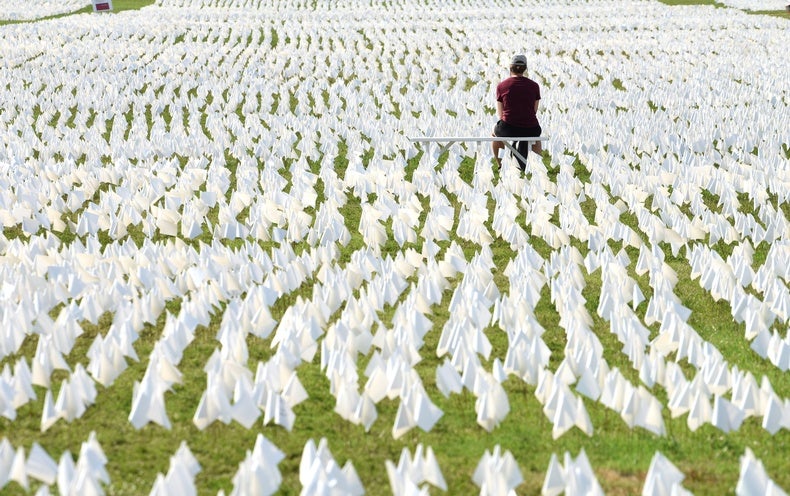 There Is Nothing Normal about One Million People Dead from COVID