After a failed attempt last month, NASA’s Perseverance rover has successfully drilled, extracted and stored a sample of Martian rock — the first ever Mars sample destined to be flown back to Earth for study.

“This is a momentous achievement,” said NASA administrator Bill Nelson in a statement.

When the rover first attempted the manoeuvre, on 6 August, the rock it was trying to sample crumbled into powder before making it into a sample tube. The second attempt, on 1 September at a different location several hundred metres away, went smoothly; the drill bit pulled a slim cylinder out of a 70-centimetre-long rock named Rochette. Engineers then paused the process so that they could photograph the core in its sample tube, to ensure it was intact, before sealing the specimen inside days later, on 6 September.

The core from Rochette now rests in Perseverance’s belly, hermetically sealed and ready to wait many years until future spacecraft can retrieve it and any other cores the rover manages to collect. The goal is to gather about 35 cores representing the geological history of Jezero Crater, Perseverance’s landing site — which was home to a river delta billions of years ago and might contain evidence of ancient Martian life.

How Rochette fits into that history isn’t yet clear. The rock comes from an area that mission scientists dubbed Citadelle, the French word for castle, because it stands high on a ridgeline like a citadel overlooking a valley. Some of the rocks along this ridgeline show layers that are geologically intriguing; such layers could have been deposited by wind, water, volcanic eruptions or other processes.

Early investigations by the rover suggest that Rochette is a rock type known as basalt, which might have been part of an ancient lava flow that makes up the ridge where Perseverance is parked, says Kenneth Farley, a geologist at the California Institute of Technology in Pasadena and the mission’s project scientist. Rochette shows reddish patches and staining, as well as small cavities filled with salts, all of which suggest it interacted with water over some time — perhaps at the bottom of the ancient lake that once filled Jezero.

Rochette turned out to be a much better rock to drill than the one that the rover first attempted to sample — a rock named Roubion that lay elsewhere on the crater floor. Roubion, too, showed signs of interacting with water long ago, but in that case the water seems to have physically weakened the rock because it turned to dust when Perseverance hammered in its drill bit. The rover might try drilling into another rock similar to Roubion later in its mission, says Farley, if it can find one that looks more robust.

If further studies confirm that Rochette is basalt, that would be scientifically exciting because once it is returned to Earth, researchers could use the decay of radioactive elements in the rock to precisely date the time of its formation — something never before possible because no rocks have ever been brought back from Mars.

NASA’s previous Mars rover, Curiosity, which landed in a different crater in 2012, came across rocks that were, unexpectedly, too hard for it to drill — the opposite of Perseverance’s initial problem. And a 2008 Mars lander, Phoenix, had trouble collecting grains of dirt until mission managers worked out that the dirt needed to be kept out of direct sunlight so that ice between the grains didn’t melt, refreeze and cement them together. “Mars is a real planet, with surprises,” says Raymond Arvidson, a planetary scientist at Washington University in St. Louis who has worked on a number of Mars rover missions, although not Perseverance.

Now the pressure is on for Perseverance to start collecting cores more efficiently. It landed in Jezero in February, so it has taken more than six months to collect its first sample. It is supposed to collect its first suite of cores from the crater within one Mars year of landing (a little less than two Earth years). And because the rover landed slightly over 2 kilometres from its main sampling target, Jezero’s ancient river delta, it probably won’t even reach that formation until early next year.

But Arvidson says he’s not concerned about the pace of the mission so far. The first three months were used, among other things, to test and fly a miniature helicopter, which has made a dozen flights so far and is helping mission scientists to pick interesting directions for the rover to travel. The rover itself has driven 2.17 kilometres, south and then west from its landing site, surveying the terrain and doing experiments that don’t involve drilling, such as using ground-penetrating radar to probe beneath the planet’s surface.

Following its successful sample collection, Perseverance will drive northwest a few hundred metres into a region known as South Seítah, full of sand dunes, ridges and other rocks and boulders. Mission planners will soon have a brief break, from 2 October to 14 October, when it will not be possible to communicate with the rover because Mars will move behind the Sun relative to Earth.

NASA and the European Space Agency are planning a complex set of future robotic missions that would travel to Jezero, pick up the samples collected by Perseverance and fly them back to Earth for scientists to study. It will be at least 2031 by the time the samples arrive on Earth.

This article is reproduced with permission and was first published on September 7 2021. 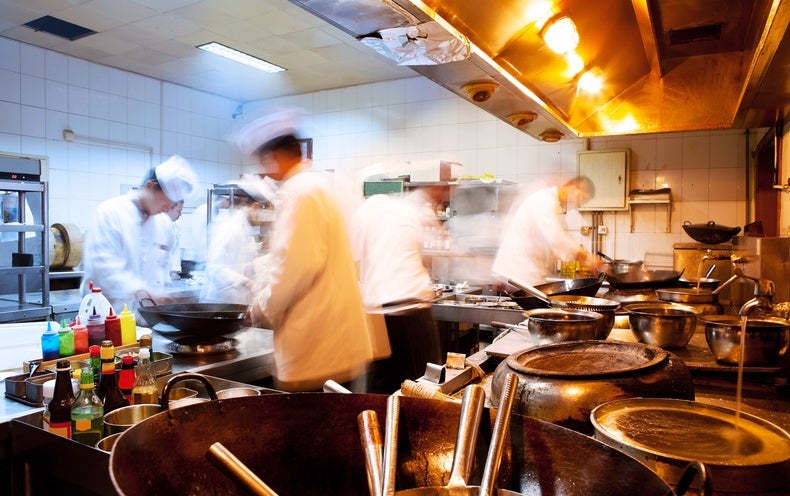 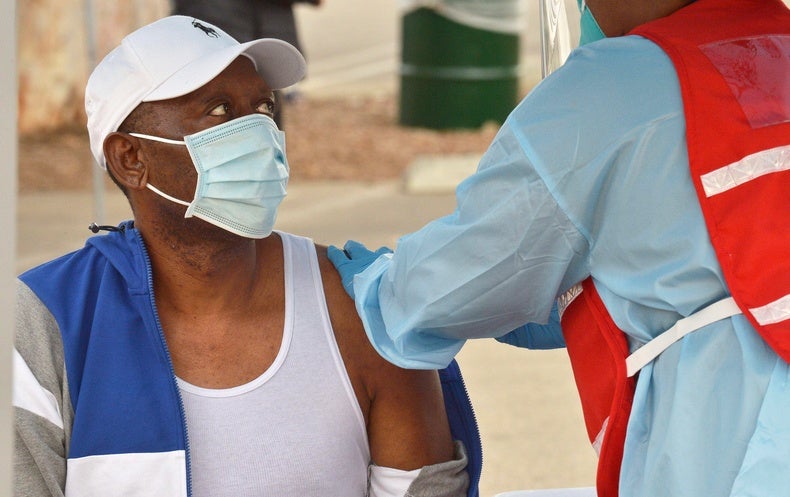 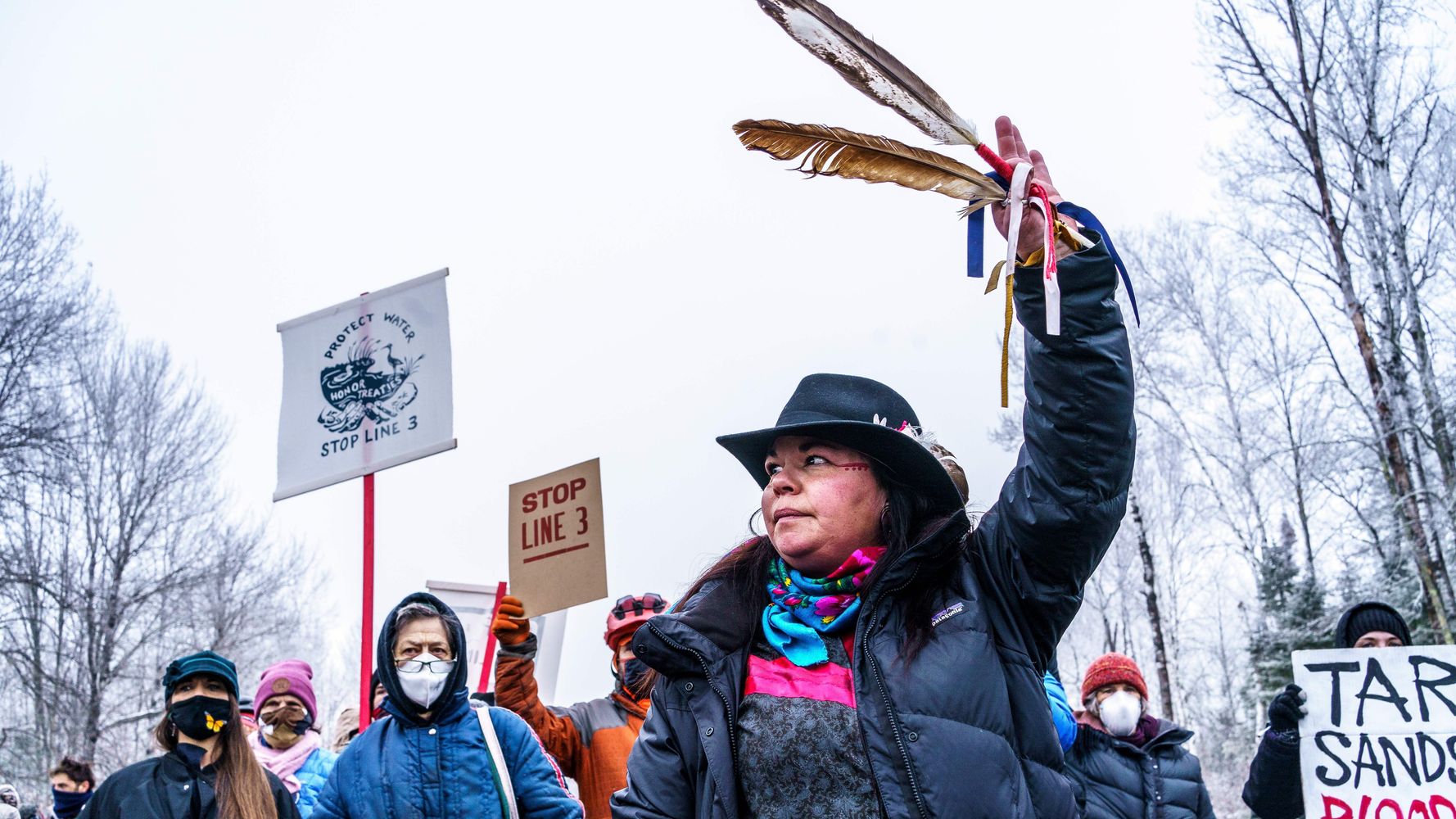