SAN DIEGO (AP) — Several gorillas at the San Diego Zoo Safari Park have tested positive for the coronavirus in what is believed to be the first known cases among such primates in the United States and possibly the world.

The park’s executive director, Lisa Peterson, told The Associated Press on Monday that eight gorillas that live together at the park are believed to have the virus and several have been coughing.

It appears the infection came from a member of the park’s wildlife care team who also tested positive for the virus but has been asymptomatic and wore a mask at all times around the gorillas. The park has been closed to the public since Dec. 6 as part of the state of California’s lockdown efforts to curb coronavirus cases.

Veterinarians are closely monitoring the gorillas and they will remain in their habitat at the park, north of San Diego, Peterson said. For now, they are being given vitamins, fluid and food but no specific treatment for the virus.

“Aside from some congestion and coughing, the gorillas are doing well,” Peterson said.

While other wildlife has contracted the coronavirus from minks to tigers, this is the first known instance of transmission to great apes and it is unknown if they will have any serious reaction.

Wildlife experts have expressed concern about the coronavirus infecting gorillas, an endangered species that share 98.4 percent of their DNA with humans and are inherently social animals.

The gorillas infected at the San Diego safari park are western lowland gorillas, whose population has declined by more than 60% over the last two decades because of poaching and disease, according to the World Wildlife Fund.

The safari park tested feces of the troop of gorillas after two apes began coughing Jan. 6. Positive test results were confirmed by the U.S Department of Agriculture National Veterinary Services Laboratories in three gorillas. Feces from all eight in the troop are being taken for testing.

Zoo officials are talking to experts who have been treating the coronavirus in humans in case the animals’ develop more severe symptoms. They will remain together since separating them could be harmful to the gorillas that live in tight-knit groups.

“This is wildlife, and they have their own resiliency and can heal differently than we do,” Peterson said.

The safari park on Monday added more safety measures for its staff, including requiring face shields and eye goggles when working in contact with the animals.

The confirmation that gorillas are susceptible to the coronavirus contributes to information about how the pandemic may affect these species in their native habitats where they come into contact with humans and human materials, the park officials said.

San Diego Zoo Safari Park plans to share what it learns with health officials, conservationists and scientists to develop steps to protect gorillas in the forests of Africa. 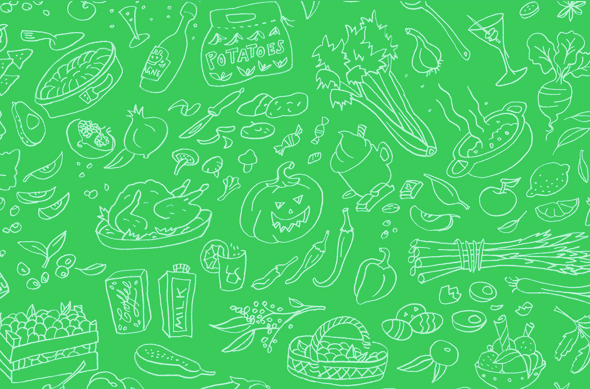 Visualizing the Rhythm of Food 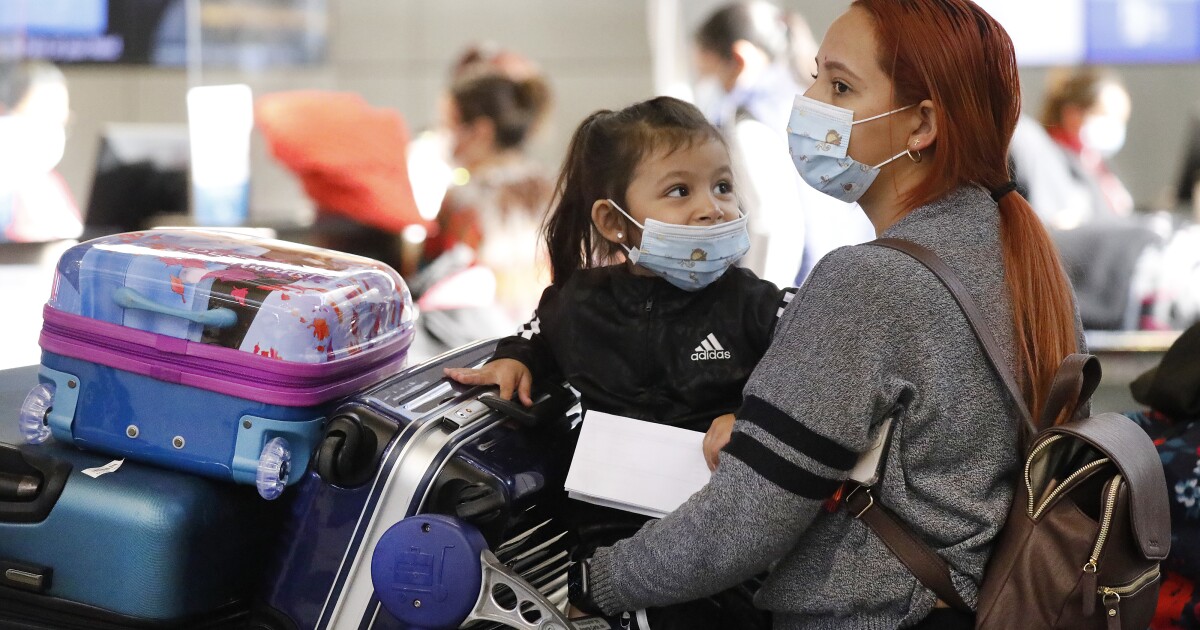 Californians must mask up outside their homes under new expanded mandate 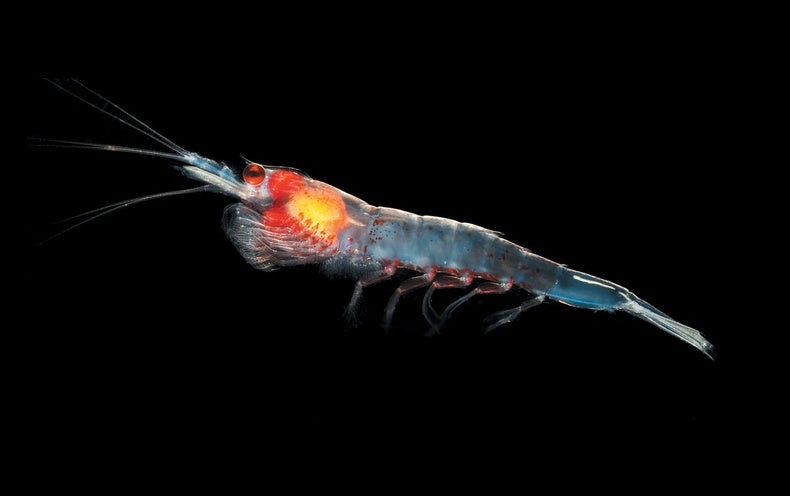 How Antarctic Krill Coordinate the Biggest Swarms in the World 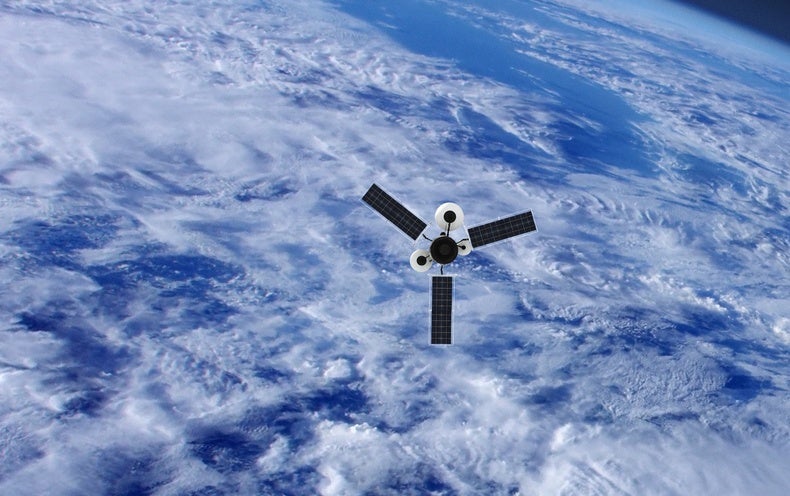