In “Treating Patients without the Scale,” Virginia Sole-Smith describes physician Louise Metz’s approach to issues around weight and eating that affect individuals’ health. I could not agree more with Metz, whose technique involves encouraging healthier behaviors rather than focusing on weight.

During the past 27 years of my practice of internal medicine before my retirement, I treated many hundreds of people with eating disorders whose body mass index (BMI) ranged from malnourished to morbidly obese. They taught me much about how to treat all of my patients. As the article notes, for different racial, cultural, ethnic and socioeconomic groups, there are huge disparities in societal attitudes and acceptance, as well as in treatment received from the medical community. In addition, I believe one of the greatest disparities is manifested in gender: Men are far less likely to experience bias against overweight people than women. Men also have eating disorders that are not as often recognized as they would be in women.

In “The Racist Roots of Fighting Obesity,” Sabrina Strings and Lindo Bacon assert that “blaming black women’s health conditions on ‘obesity’ ignores … critically important sociohistorical factors.” They also say that prescribing weight loss is ineffective and that “the most effective and ethical approaches … should aim to … [tackle] racism, sexism and weightism.” That strategy provides only a partial solution to improve African-American health.

As a Black woman and a physician, I have personally and professionally seen the deleterious effects of obesity that extend beyond subjective aesthetics. I agree that forcing individuals to conform to specific body types that are rooted in racism, classism and sexism is unhealthy and potentially harmful. But given the evidence of the increased all-cause mortality associated with obesity—especially at a BMI greater than 35—it would be a disservice not to address it in African-Americans. The work Strings and Bacon describe does not invalidate the need for obesity treatment in African-American patients with diseases related to the condition. Rather it reemphasizes that such treatment must comprehensively address nutrition, physical activity, behavior and, if needed, medication or bariatric surgery.

Additionally, for Black people globally, it is critical to incorporate the effects of personal and systemic racism, as well as other psychosocial factors, into obesity-treatment planning to truly create lasting weight loss and optimal health.

“The Darkest Particles,” by William Charles Louis and Richard G. Van de Water, describes how neutrinos emanating from the sun transition from one of the three known “flavors” to another en route to Earth. The “Neutrino Flavors” box illustrates how the cumulative contribution of a neutrino’s three mass states determines its flavor during the course of its travel. The particle is shown with a sharply defined mass state combination associated with an electron neutrino at its source and one indicating a tau neutrino at its destination. But the graphic seems to suggest that between those points, the neutrino passes through a large number of mass state combinations. Do the three flavors encompass a wide enough range of combinations to account for the entire transit? If not, what is the neutrino when it is not one of them?

I assume that there is agreement that the tau and electron neutrinos are, respectively, thought to be the most and least massive of the three known flavors. In the “Neutrino Flavors” box, an illustration of the three mass states of the normal hierarchy produces the expected result. Meanwhile the illustration of the inverted hierarchy seems to propose that the electron neutrino’s predominant mass state (mass 1) is not the smallest state but the intermediate one.

Yet to maintain the expected rank order of the masses in the inverted hierarchy, the “extremely small mass” must be the electron neutrino’s second most prominent mass state (mass 2). If it were mass 3, as the illustration shows, then the tau neutrino—which is dominated by that state—would easily be the least massive of the three flavors. Is the illustration in error?

THE AUTHORS REPLY: To answer Malinen: If the neutrino starts out as a pure electron neutrino, then it will be in a superposition of the three known flavors as it travels from its source. Therefore, if the particle is detected downstream from that source, it will have different probabilities of being an electron, muon or tau neutrino. If the sum of these probabilities is measured to be less than one, then that result would be evidence that the neutrino’s flavor is the possible fourth “sterile” type that we discuss in our article.

In reply to Van: The figures of the three mass states are correct. As they show, the electron neutrino consists of a superposition of these different states rather than having a single mass. The particle’s most dominant mass state is mass 1, followed by mass 2 and then mass 3. Neutrino oscillation experiments have shown that mass 2 is heavier than mass 1. Yet it is not known at present whether mass 3 is heavier than mass 1 (the normal hierarchy) or lighter (the inverted hierarchy). Because the muon and tau neutrinos consist of different superpositions of these three states, it is not correct to say the tau neutrino is either heavier or lighter than the electron or muon neutrinos.

In “Justice for Rape Victims” [Science Agenda], the editors indicate that there are states and regions that are not using completed rape kits to arrest perpetrators. It would be extremely helpful if you would make a list of the local and state governments that are failing to act on the completed kits. Then your readers could contact the appropriate agency and request action.

THE EDITORS REPLY: We would like to thank Passanise for his request. In fact, we have created a data visualization showing where each state stands in processing its kits, which you can see online at www.scientificamerican.com/untested-rape-kits

“One Million Seed Types,” by Mark Fischetti and Accurat [Graphic Science; July 2020], includes a legend that states, “Area indicates number of seeds for that genus.” It seems more likely to me that it indicates the number of seed samples. Otherwise the circles would not fall into neat size units.

THE EDITORS REPLY: The circle sizes in the graphic reflect the number of seeds per genus (as correctly labeled) rather than the number of seed samples. But LeVay brings up an excellent point that we did not address directly on the page: The circles do fall into suspiciously “neat size units.” To fit them on a grid—and to make the smallest seed collections visible—the scale that informed their size was based on ranges instead of continuous values. Each circle’s area was calculated according to seed numbers. But those numbers were first consolidated into discrete bins for best fit, with the aid of an algorithm. 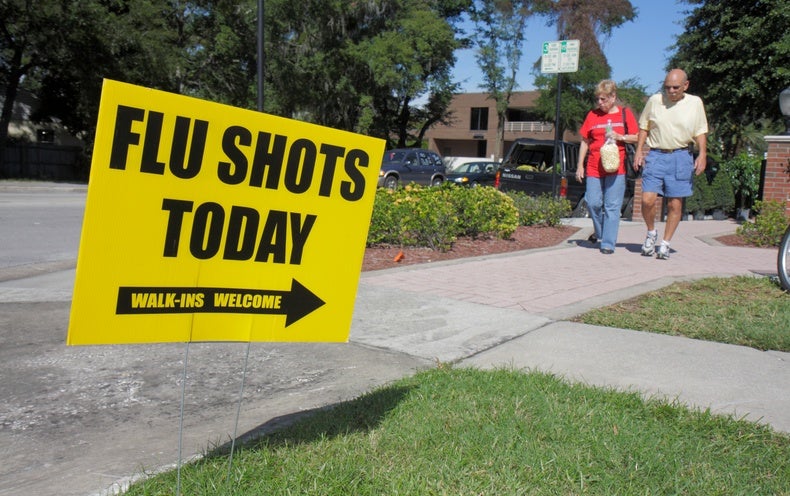 How COVID-19 is Changing the Cold and Flu Season 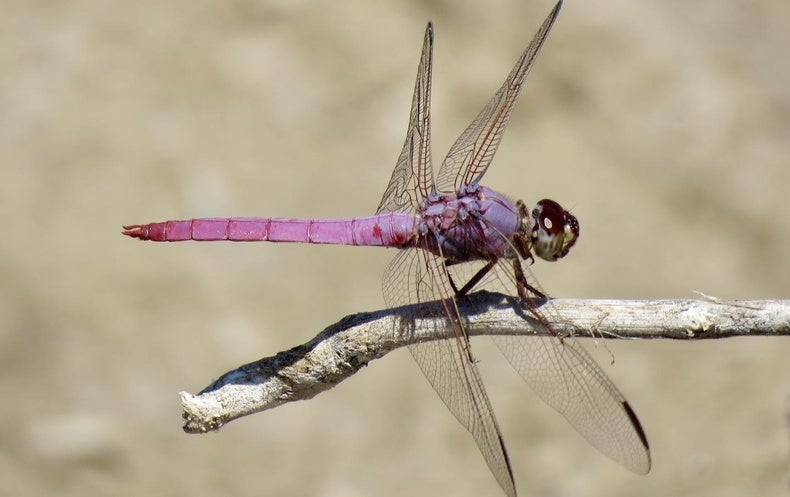 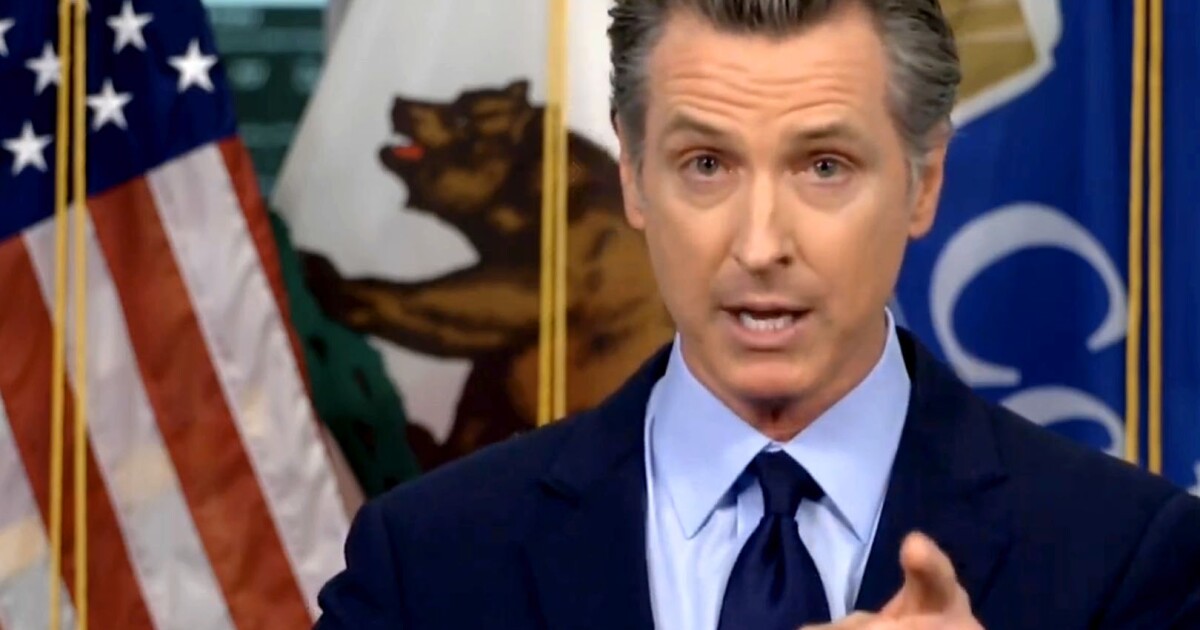 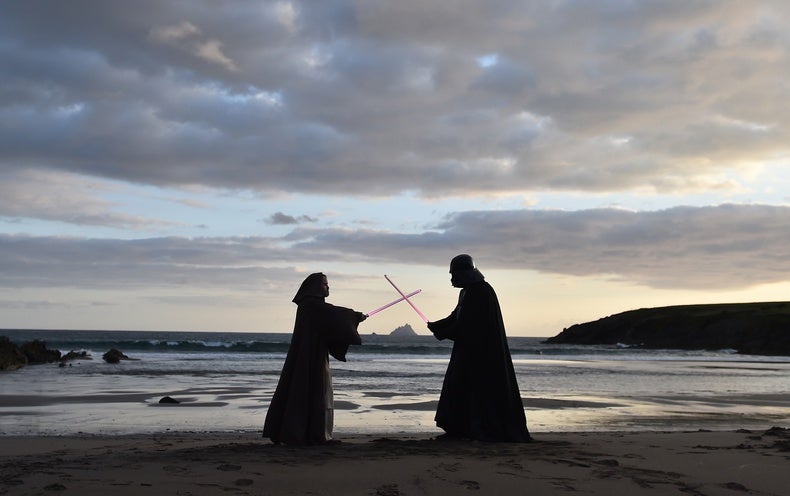 Why the Term ‘JEDI’ Is Problematic for Describing Programs That Promote Justice, Equity, Diversity and Inclusion