Lifelong physical activity can help our span of good health run almost the length of a lifetime. In this way, remaining active later in life promotes humans’ wherewithal to support the survival of their grandchildren—and their genetic lineage into future generations—say the authors of an essay published this week in the Proceedings of the National Academy of Sciences USA.

The piece builds on anthropology’s “grandmother hypothesis,” which posits that people typically live for several decades because young humans require significantly more care than the immature offspring of many other species.

In the new work, evolutionary biologist Daniel Lieberman of Harvard University and his colleagues assert that maintaining physical activity into the later stages of life slows aging, or senescence, and protects against chronic disorders, facilitating a healthier longevity. This “health span,” or prolonged stretch of relatively disease-free years, allows older people to remain physically active and contribute to caring for later generations, the authors suggest. To learn more about these ideas and the evidence for them, Scientific American spoke with Lieberman.

[An edited transcript of the interview follows.]

It has long been known that humans evolved to live past our normal reproductive age. The key argument of this paper is that physical activity is part of that equation. We evolved to live past the age of reproduction in order to be physically active. In turn, that physical activity helps maintain our health span so that we can stay healthy for several decades after we stop reproducing.

All organisms have to allocate energy, and there are two ways we do that as a result of physical activity. One is to decrease how much [energy] we spend on fat storage and reproduction, and the other is to increase energy that we spend on repair and maintenance. The argument is that there was evolutionary selection for physical activity and also evolutionary selection for these various physiological responses to physical activity—these energy-allocation responses that promote health. As we get older, the repair-and-maintenance pathway becomes more important.

People with ovaries undergo a cessation of reproductive capacity, whereas people who make sperm can do so for a lifetime. How does this hypothesis apply to both?

The benefits of living to be a grandparent apply to both men and women in terms of hunting and gathering so that you produce food for your children and grandchildren. In both sexes, the grandparents benefit from the consequences of that energy allocation that slows senescence, especially those that are related to repair and maintenance. I went for a run this morning and produced all of these reactive oxygen species [oxidative molecules that can cause tissue damage], and my body was producing antioxidants to counter those. If I hadn’t gone for a run, I wouldn’t have produced as much of those antioxidants.

What is the biological explanation and evidence in support of these hypotheses?

The more novel hypothesis that [I and my colleagues are] proposing is that when you exercise, you get what is called an “afterburn.” You’re spending energy after you stop exercising. Initially it was thought that this energy, which we call “excess postexercise oxygen consumption,” was a replacement for oxygen debt. But we now know that energy replacement is only a fraction of that increased metabolic rate.

Our argument is that “afterburn” is a sign of investment in repair and maintenance to deal with the stresses of physical activity, such as tearing muscles and pumping out reactive oxygen species, that cause DNA mutations. The good news is that because we evolved to be physically active, we also evolved a diverse array of repair-and-maintenance mechanisms that respond to that physical activity. We basically overshoot with those responses.

Can you give an analogy for this process?

Imagine you spill some coffee on the kitchen floor, and then you clean it up. You clean it up such that the floor is now cleaner than it was before you spilled the coffee. Physical activity turns on all of these repair-and-maintenance mechanisms, and because you don’t want to undershoot, you overshoot. The result is a benefit. We never evolved not to be physically active, and we never evolved not to turn these on. Otherwise, exercise would be bad for us, and even the most hard-hearted cynic agrees that exercise is not bad for you.

Why do you distinguish between physical activity and exercise?

Physical activity is just moving and using your body to do something, such as gardening, hunting and gathering, or going shopping. Exercise is discretionary voluntary physical activity for the sake of health and fitness. It’s a very modern activity—lifting weights and getting on a treadmill have no function other than health and fitness. As the world has changed, we’ve replaced human labor with machines, and we now have to do something really weird, which is to exercise.

How do these ideas fit with the “grandmother hypothesis,” this concept that we live beyond our ability to pass genes to future generations so we can help nurture children during their lengthy period of maturation?

In the essay, you highlight the protective effects of physical activity as we age, particularly against cancer and heart disease. How is that thought to work?

Physical activity lowers estrogen and progesterone levels and lowers risk for breast cancer quite substantially—by some estimates by 30 percent to 40 percent. There are other factors—reducing inflammation, for example. One of the things that physical activity does is: it causes your muscles to produce anti-inflammatory molecules, and muscle is a major regulator of inflammation. Physical activity also lowers blood sugar levels, and most cancer cells are kind of sugar-hungry. Physical activity lowers levels of insulin, and insulin is associated with increased risk of cancer. For almost every cancer, there are activity effects that have been shown, some quite dramatic.

For heart disease, one of the reasons that cardio exercise is so beneficial is that it promotes a suite of responses that keep our arteries elastic, increase capillary growth and make the heart stronger. All of these prevent hypertension and congestive heart failure and decrease risk of atherosclerosis. There’s compelling evidence that physical activity is good for the cardiovascular system, because of these repair-and-maintenance mechanisms. You’ve got to stress the system in order to get benefit. You don’t need pain, but maybe you need strain. Perhaps the saying should be “no strain, no gain.”

How much physical activity would it take for us to match the “dose” that earlier humans got?

[My colleagues and I reviewed] some evidence that hunter-gatherers get about two and a quarter hours of moderate to vigorous physical activity a day, and those doses are clearly protective. But there are plenty of epidemiological and longitudinal studies showing that lower doses also are protective.

We have this idea that, as we get older, it’s normal to take it easy, retire, be less active. But we also know that physical activity is really important for health. And as people get older, it becomes more important, not less important. You don’t need to run marathons or bike across America or swim the English Channel. Just moderate levels of physical activity are incredibly beneficial. 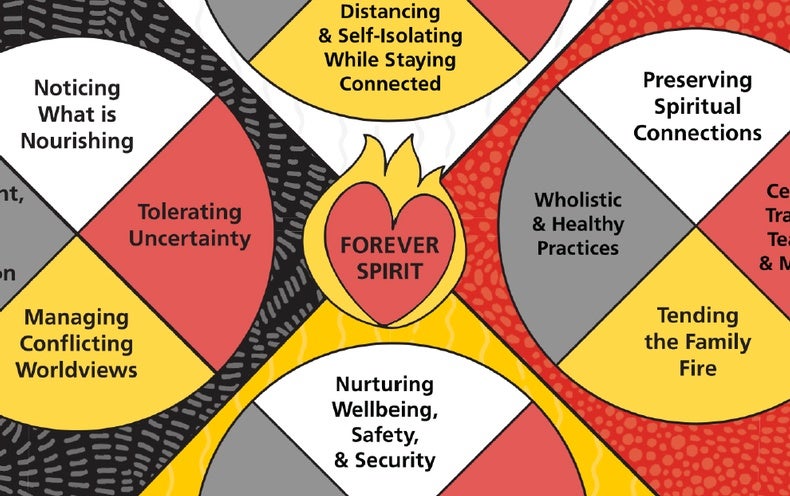 ‘Like Nothing I’ve Seen In Nature Before’: Chicken-Sized Dinosaur Enthralls Scientists 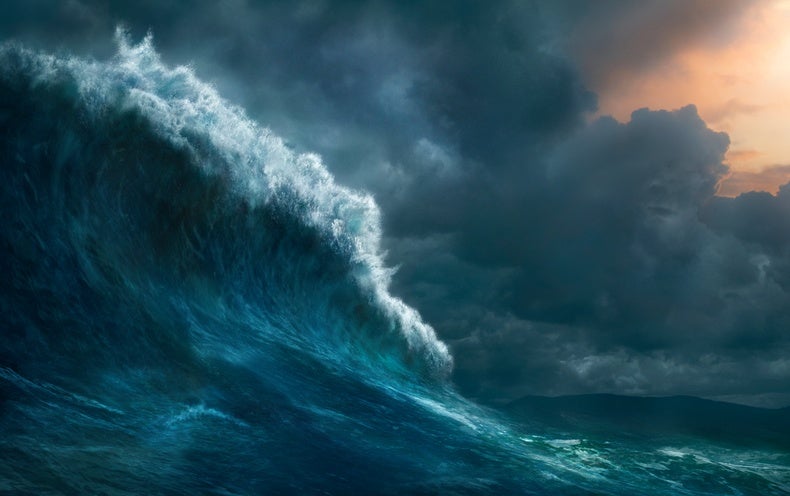 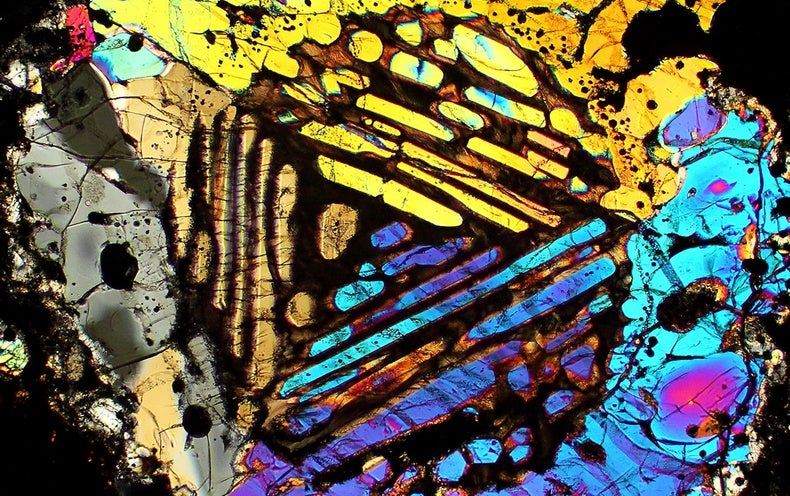 Asteroid Dust from Hayabusa2 Could Solve a Mystery of Planet Creation