A week after granting an emergency-use authorization for the country’s first COVID-19 vaccine, US regulators have followed with a second: another RNA vaccine, this one made by Moderna of Cambridge, Massachusetts.

The emergency-use authorization followed quickly after a panel of external advisers to the US Food and Drug Administration (FDA) voted unanimously, with one abstention, to recommend use of the vaccine on 17 December. One week earlier, the agency authorized a similar vaccine made by Pfizer of New York City and BioNTech of Mainz, Germany, about a week after UK regulatory authorities did the same.

The speed of these authorizations reflects the urgency of the pandemic, and is a testament to the scientific advances that made rapid vaccine development possible, said immunologist James Hildreth, president of Meharry Medical College in Nashville, Tennessee, at the panel meeting on Thursday. “To go from having a sequence of a virus in January to having two vaccines available in December is a remarkable achievement.”

The authorization is a first for Moderna, a ten-year-old biotechnology company that had long pledged to revolutionize medicine by harnessing RNA as a therapeutic agent, but had yet to push a drug or vaccine all the way through to the clinic. It will join a growing list of organizations with coronavirus vaccines that are being deployed around the world, including teams in China and Russia.

In the United States, the vaccines offer a glimmer of hope amid the prospect of a tough winter. The country is logging thousands of deaths from COVID-19 each day, and this is expected to rise over the winter holiday season. Coronavirus infections are so rampant that Moderna was able to reach the primary endpoint of its trial five months earlier than expected, said Jacqueline Miller, senior vice-president and head of infectious diseases at the company.

Moderna’s vaccine, which was developed in collaboration with the US National Institute of Allergy and Infectious Diseases, works in the same way as the one produced by Pfizer and BioNTech. Both consist of RNA molecules encased in lipid nanoparticles. The RNA in both vaccines encodes a slightly modified form of the SARS-CoV-2 protein known as spike, which enables the virus to infect human cells.

Once taken up by cells, the RNA is used to produce the protein, which then triggers an immune response. The RNA does not enter the nucleus where the cell’s genome resides, and is degraded by the cell within a day of the injection.

Like Pfizer’s vaccine, Moderna’s seems to be highly effective—about 94%—at preventing symptomatic SARS-CoV-2 infections. Its safety profile is also similar to Pfizer’s, with fatigue, headaches and pain at the site of injection among the most often cited side effects.

Since the Pfizer vaccine was rolled out in the United Kingdom and the United States, there have been occasional reports of recipients experiencing severe allergic reactions called anaphylaxis after being injected. There have been no signs of such reactions so far in the Moderna trial, which excluded people who have had anaphylactic reactions to previous vaccines, but not those with other allergies, such as reactions to food.

The two vaccines differ in the composition of the lipid nanoparticle that encases the RNA, and Moderna’s formulation allows the vaccine to be stored at higher temperature than Pfizer’s, which must be kept at −70 °C, much colder than a normal freezer. Moderna’s vaccine can be stored in a −20 °C freezer for 6 months, and in a refrigerator (at about 4 °C) for 30 days. This promises to streamline the logistics of deploying the vaccine, particularly in rural areas and in countries with limited health-care infrastructure.

FDA advisers spent much of the 17 December committee meeting discussing when and how to offer a vaccine to participants in the placebo arm of Moderna’s trial after an emergency-use authorization is granted. Once a coronavirus vaccine becomes available, participants might choose to leave the trial to guarantee that they can get a jab. Maintaining the integrity of clinical trials after vaccine authorization—to collect data on long-term safety and the duration of protection—is a looming challenge for developers.

Last week, Pfizer proposed that when its participants become eligible to receive a vaccine as part of a national roll-out, study investigators will tell them whether they received the vaccine or a placebo. Moderna has instead proposed to ‘unblind’ its whole trial at once after it receives an emergency-use authorization, telling all of its participants which treatment they have received, and offering to vaccinate those in the placebo arm using doses that had already been set aside for the clinical trial.

Some FDA advisers cautioned that this approach would sacrifice valuable weeks of data collection, and allow some participants to receive the vaccine ahead of others in similar priority groups in their communities. Others argued that although the approach is not ideal, it might be necessary given the complexity of the vaccine roll-out in the United States, where individual state and local governments will set their own priorities. “It’s such a hodgepodge here, it’s impractical,” said biostatistician Jeannette Lee at the University of Arkansas for Medical Sciences in Little Rock.

Offering trial participants the vaccine could help the company keep them enrolled in the study, so that it can continue to collect data about safety and immunity, said Lindsey Baden, an infectious disease specialist at Brigham and Women’s Hospital in Boston, Massachusetts, who was asked by Moderna to speak about the issue to the committee. Some healthcare workers who participated in the trial were already leaving to get the Pfizer vaccine, he said. “If we lose our volunteers the opportunity to learn anything further will be substantially impaired,” he said. “We have to be practical.”

This article is reproduced with permission and was first published on December 18 2020.

How to order N95 masks for 50 percent off 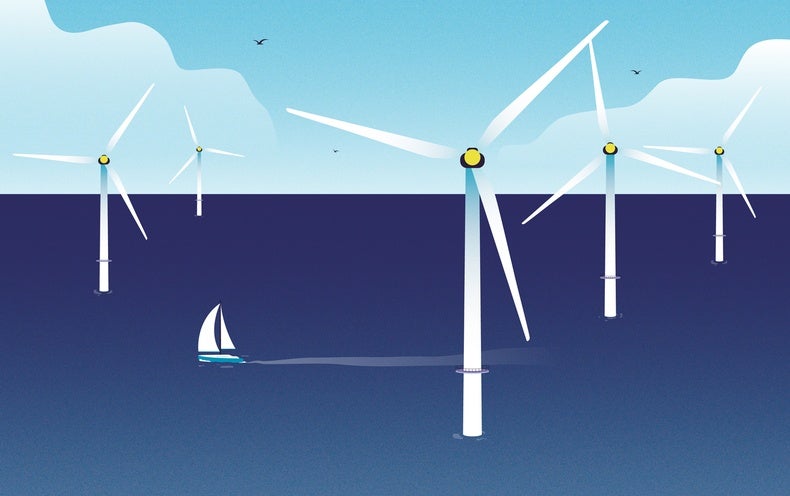 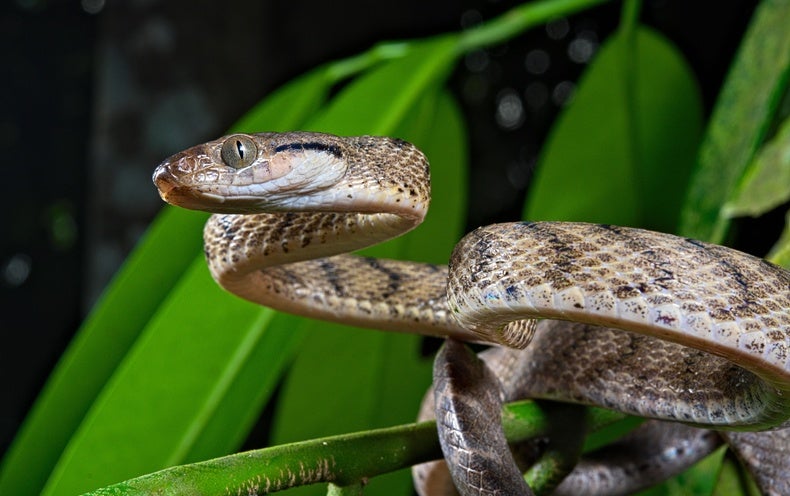 Brown Tree Snakes Twist Themselves into ‘Lassos’ to Climb 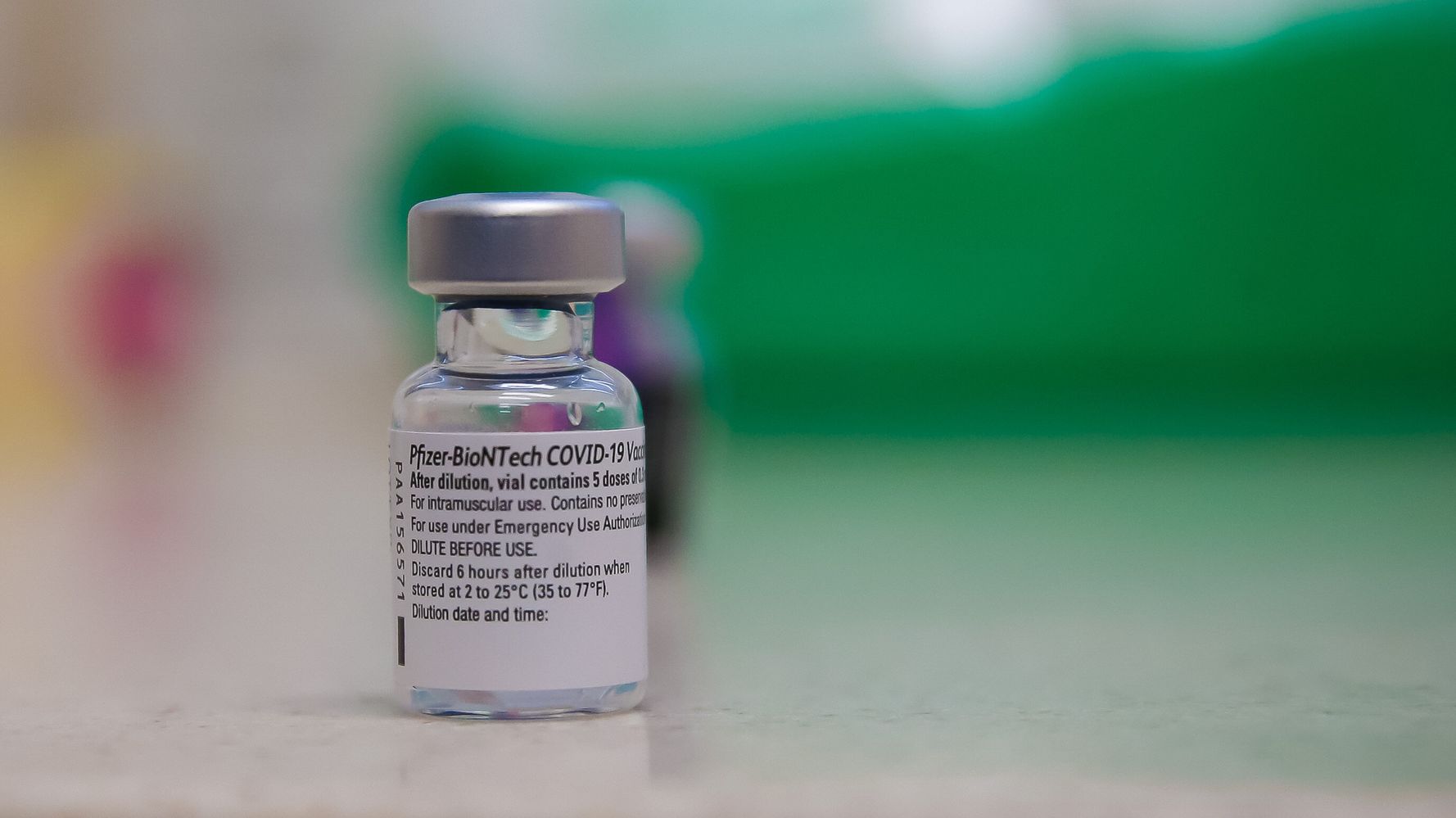 What To Know About Allergic Reactions To The COVID-19 Vaccine 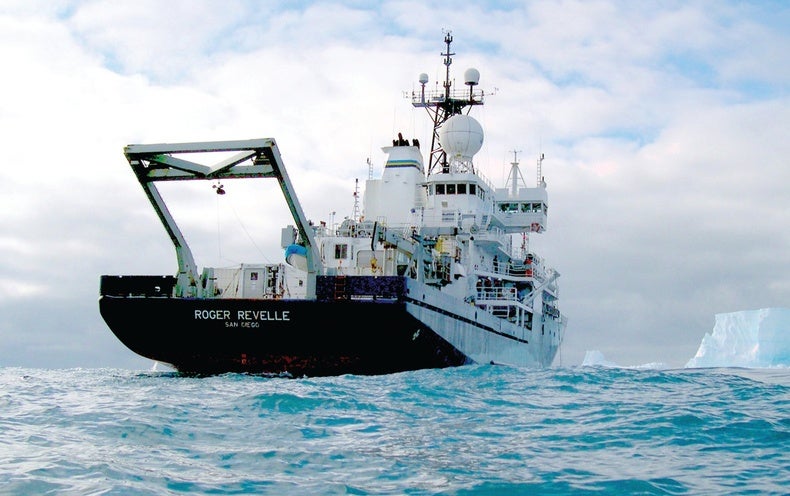 The Military’s Role in Oceanography, Deadly Pharmaceutical Negligence, and Other New Science Books