First-of-their-kind images of the magnetic field around a black hole may explain how the black hole shoots out a jet of energy and matter more than 5,000 light-years into space.

The new images come from the first black hole ever photographed, which sits at the center of Messier 87, a giant elliptical galaxy 55 million light-years away. In 2017, an international collaboration of more than 300 researchers coordinated 11 radio telescopes around the globe to observe the center of M87. The resulting joint telescope was dubbed the Event Horizon Telescope (EHT). The result, released in 2019, was an image of a black hole surrounded by a doughnut of glowing matter.

Now, a new analysis of the data reveals that the light in that glowing doughnut is partially polarized, meaning the light waves vibrate in a single plane. This is a signature of light that has passed through hot, magnetized space, and its presence means researchers can begin to map out the magnetic field at the edge of the black hole.

In two new papers published today (March 24) in The Astrophysical Journal, the scientists find that the magnetic field may be strong enough to push out matter that would otherwise fall irretrievably past the black hole’s event horizon. The result: A stream of matter and energy that jets out of the black hole and its surrounding galaxy like a spotlight.

“Many people have worked for a long time on how magnetic fields let gas fall into black holes, how do they launch jets, and we’re really now ready to start testing those theories directly with polarized black hole images,” said Jason Dexter, an astrophysicist at the University of Colorado, Boulder, and coordinator of the EHT Theory Working Group.

To create the new magnetic field maps researchers had to pick out the polarization from a very noisy dataset. The polarized light is only a portion of the overall light surrounding the black hole, which is created by matter traveling very quickly and rubbing together, generating energy and a glow. What’s more, the research team had to separate the signal of that magnetic field from the error introduced by Earth’s atmosphere over 11 different telescopes, and by the internal instrumentation in those telescopes.

“Digging out those relatively weaker signals and accounting for larger error was an immense effort,” Dexter told Live Science.

The magnetism results from the hot gas circling the black hole. As the charged gas particles rotate, they strengthen the magnetic field. But the researchers found that not all of the magnetic field simply rotates with the spiralling gas.

Escape from a black hole

Astrophysicists have long suspected that the surrounding magnetic fields play a role in both helping black holes grow and in kicking out matter and energy in enormous jets. The astrophysicists have been able to measure magnetic fields within the jets, but this is the first time they’ve been able to peer directly at the field at the base of the jets.

“The key thing here is trying to understand how the field is structured once it gets close to the black hole,” Dexter said.

Dexter and his colleagues tried to match different types of fields to the EHT data using computer models. The fields that matched the M87 data tended to produce strong jets, they found.

“There’s a lot we don’t know, and we should be cautious, but it’s an interesting signal that maybe magnetic fields play this active role in growing black holes and launching jets,” he said.

Future observations of the black hole at the heart of M87 will help resolve this mystery, as any fluctuations over time will enable the researchers to build more detailed maps of the magnetic fields. More observations will also help them clean up distortions from the data, providing a clearer picture. There’s also no reason why the EHT couldn’t be trained on the black hole at the center of our home galaxy, the Milky Way, Dexter said.

“It’s a very exciting result, learning more about this black hole image and the physical properties behind the image of the black hole in M87,” he said. “It’s just the beginning.”

Copyright 2021 LiveScience, a Purch company. All rights reserved. This material may not be published, broadcast, rewritten or redistributed.

Protest begins at dawn at Echo Park Lake, where the city plans cleanup of homeless encampment 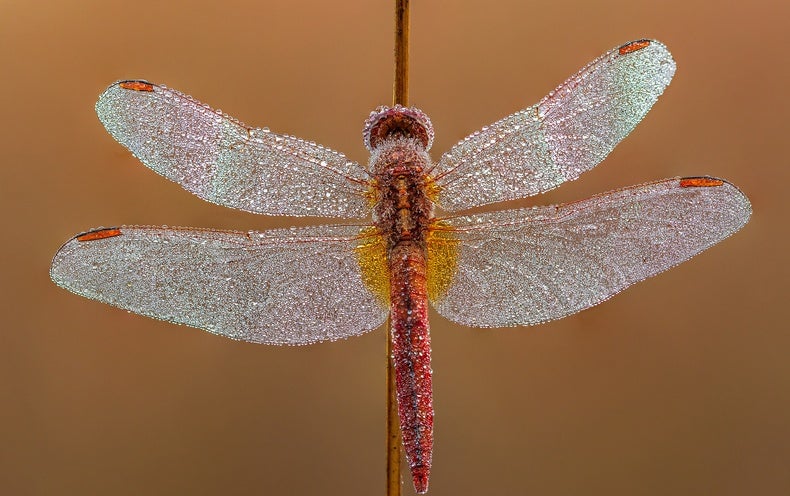 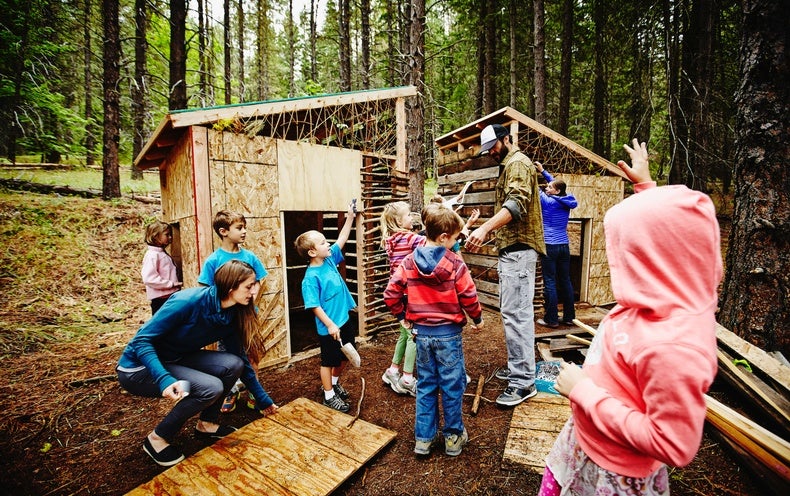 To Solve the Environmental Crisis, We Must Foster the Power to Imagine 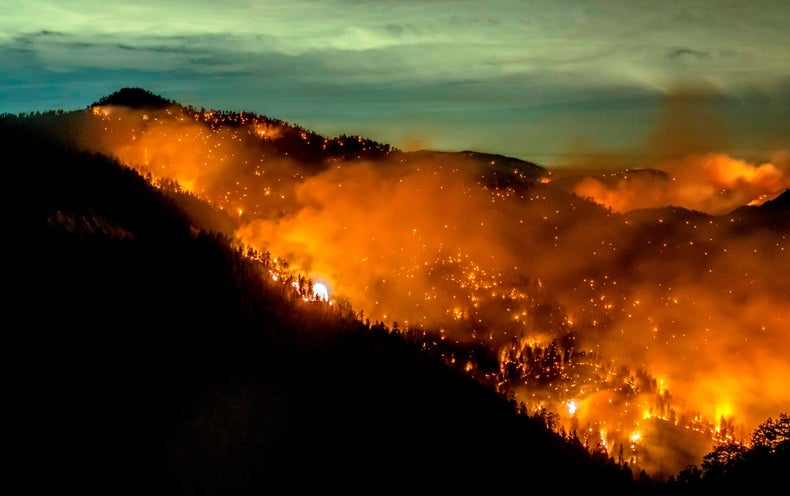 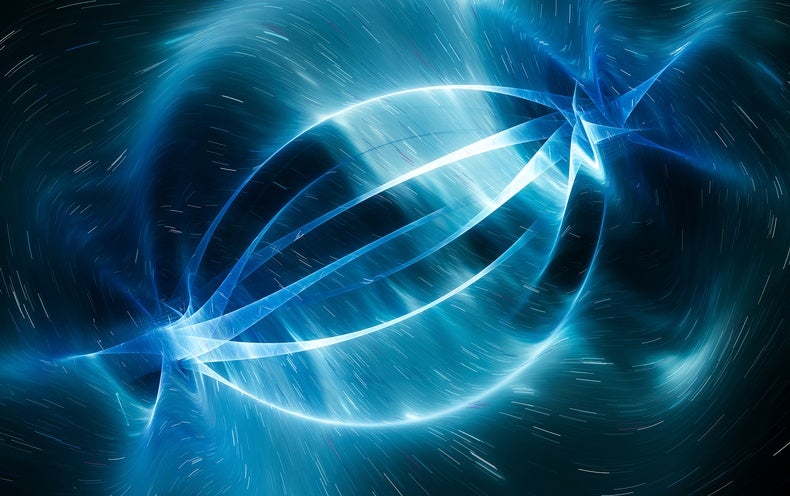