Recently, the first planet to orbit a white dwarf—the latter named WD 1856+534—was discovered through its transit in front of the tiny star once every 1.4 days. Remarkably, this giant planet, WD 1856b, is seven times bigger than the stellar remnant it transits. Most likely, there are rocky, Earth-size planets at similar distances from other white dwarfs—in which case they would possess a surface temperature similar to that of Earth. This hits us close to home.

In about a billion years, the sun will brighten up enough to boil away the oceans on Earth through a runaway greenhouse effect. In order to survive, our civilization will have to migrate outwards in the solar system. Seven billion years later, the core of the sun will shrink to its remnant, a white dwarf, carrying about half of the solar mass with the rest lost.

A white dwarf is a hot, dense, metallic crystal ball, roughly the size of the Earth—1.4 Earth radii in the case of WD 1856+534—that is slowly cooling off because it no longer has a central nuclear engine. There are 10 billion white dwarfs in the Milky Way galaxy because many sunlike stars have already gone through the process of dying. This is a result of a fortuitous coincidence between the life span of sunlike stars and the current age of the universe.

After a few billion years, a white dwarf cools to a surface temperature similar to that of the present-day sun. In particular, WD 1856+534 was estimated to have an age of 6 billion years and a surface temperature of 4,700 kelvins, somewhat lower than the current solar value of 5,800 kelvins. The newly discovered planet is 50 times closer to WD 1856+534 than the Earth’s distance from the sun.

Since this white dwarf is 76 times smaller in size than the sun, an observer located just inside the orbit of the newly detected planet, at about 1 percent of the Earth-sun separation, would witness an illumination similar to that on Earth, with WD 1856+534 occupying roughly the same angle as the sun does in our sky. In such a “habitable zone” around any white dwarf, the University of Washington’s Eric Agol suggested in a 2011 paper, liquid water could exist on the surface of a rocky planet, enabling the chemistry of life as we know it. Owing to the short orbital time, residents of a habitable world around WD 1856+534 would be busy celebrating their birthday once every 33 hours—the length of a year on that planet.

Given that the luminous surface area of a white dwarf is 10,000 times smaller than that of the sun, absorption features from a planet’s atmosphere during a transit of a white dwarf are much more easily detectable than for sunlike stars. During a full transit, which would last a few minutes, an Earth-size planet would occult the entire white dwarf. Given the proximity of the planet to the star, the transit repetition rate is hundreds of times larger compared to the habitable zone of a sunlike star. As argued in my 2013 paper with Dan Maoz of Tel-Aviv University, these circumstances offer the best opportunity for detecting biosignatures in the atmospheres of exoplanets, in the spirit of  the phosphine detection in the cloud deck of our neighboring planet, Venus. Our calculations were refined in a recent paper by Lisa Kaltenegger at Cornell and collaborators. If the planet hosts a technological civilization, one could also search for signs of industrial pollution in its atmosphere, as demonstrated in my follow-up study with Henry Lin and Gonzalo Gonzalez-Abad at Harvard in 2014.

A close-in habitable planet will be tidally locked—showing the same face to the white dwarf, with permanent dayside and nightside. As it turns out, the habitability distance is dangerously close to the region where the planet would be destroyed by the gravitational tidal force from the white dwarf. Since the habitable zone is not very far from this tidal disruption distance, tides could raise a substantial bulge in any ocean or atmosphere on the planet’s surface.

What are the implications for our own long-term future? As the sun evolves into a white dwarf, our descendants could aim to populate the habitable zone near its remnant. For astronomy, a tidally locked planet would offer the benefit of a permanent nightside where telescopes can be placed to observe their dark sky nonstop. For the economy, the white dwarf surface would offer the efficiency of nuclear reactors without creating radioactive waste. By damping trash onto the surface of the white dwarf, one could harvest its gravitational binding energy from the emitted electromagnetic radiation at nearly the yield of nuclear fuel.

Given this perspective, there might already be analogs of our civilization that recognized the benefits of living around white dwarfs. We could find them by searching for the spectral signatures of the trash they damp on the white dwarf surface, or by searching for the chlorofluorocarbon (CFC) pollution of their planet’s atmosphere from their air conditioners. Among all industrial civilizations, it would be easiest to detect the environmental impact of mildly intelligent ones—those who are not friendly to their habitat. The only problem is that these civilizations might destroy themselves relatively quickly and consequently be less abundant. 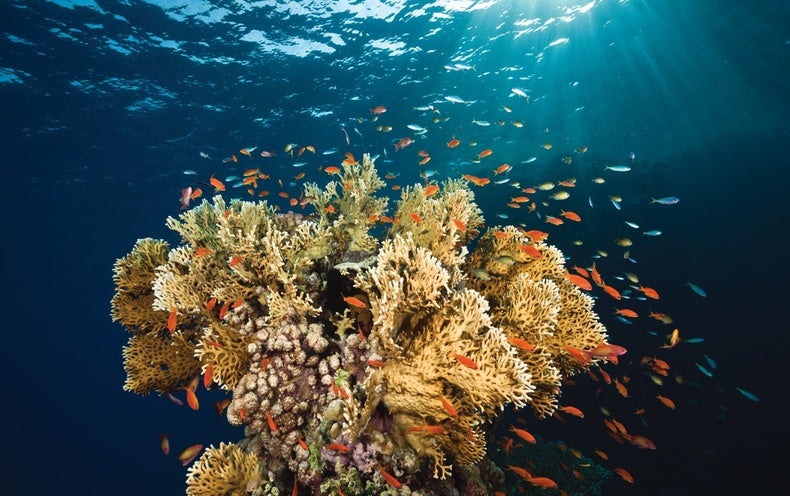 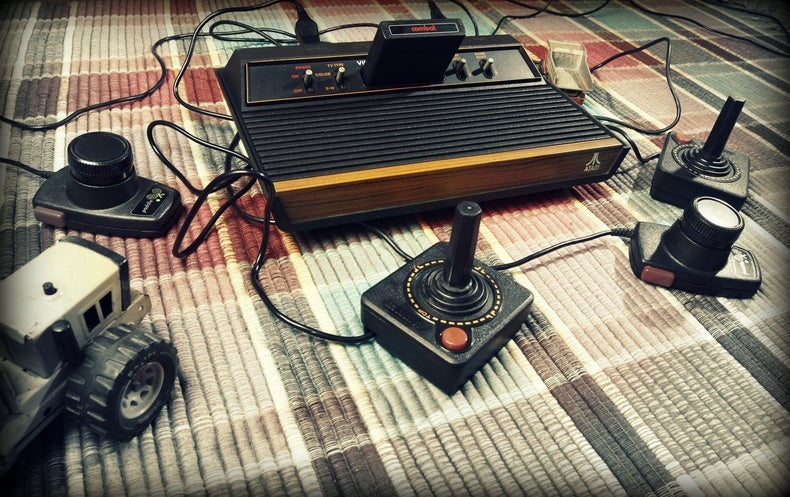 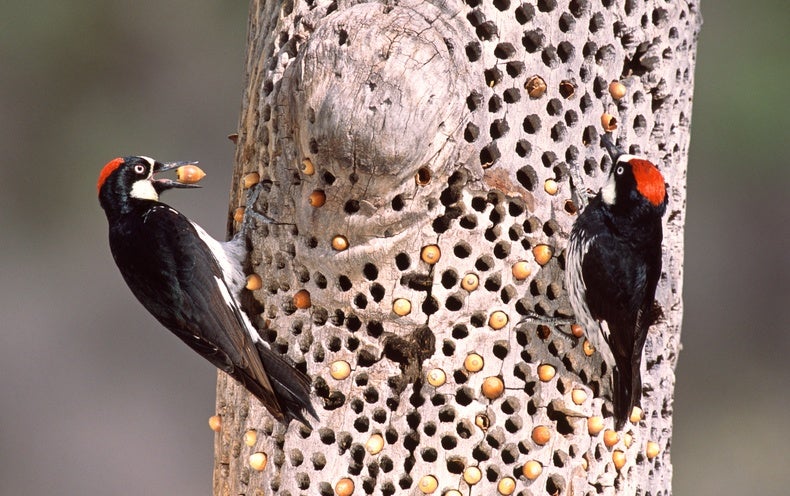