The chief science adviser to Operation Warp Speed, the Trump administration’s program to accelerate vaccine development during the pandemic, said he expects the first Americans to receive COVID-19 vaccinations as early as Dec. 11.

Pharmaceutical company Pfizer submitted an application on Friday to the Food and Drug Administration requesting approval for emergency use of its coronavirus vaccine. Early data shows the vaccine to be 95% effective.

An FDA advisory committee is scheduled to review Pfizer’s application on Dec. 10, the agency announced Friday.

“Our plan is to be able to ship vaccines to the immunization sites within 24 hours of the approval,” Moncef Slaoui, the top scientist for Operation Warp Speed, told CNN’s “State of the Union.”

“So I would expect maybe on day two after approval, on the 11th or on the 12th of December, hopefully, the first people will be immunized across the United States,” he added.

Dr. Moncef Slaoui, chief scientific adviser of Operation Warp Speed, says first Americans could receive a Covid-19 vaccine by December. “So I would expect, maybe, on day two after approval … hopefully the first people will be immunized across the United States.” #CNNSOTU pic.twitter.com/UvQpPi0pl9

The first wave of vaccinations are expected to go to front-line health care workers and emergency responders, followed by those most vulnerable, including the elderly.

Slaoui said Sunday that the White House’s plan is to vaccinate 20 million people in December and as many as 30 million people each month after that. Children likely won’t be able to receive the vaccine until mid-2021, he added.

“How many Americans need to be vaccinated for life to be able to return to normal and when might that happen?” asked host Jake Tapper.

With a vaccine that has a 95% efficacy rate, typically 70% of the population must receive the vaccination in order to allow for herd immunity, Slaoui said.

“That is likely to happen somewhere in the month of May ― or something like that ― based on our plans,” he added.

But in order to reach herd immunity, Americans must be willing to get vaccinated, Slaoui warned. A Gallup poll released Tuesday found that 58% of Americans said they would get a COVID-19 vaccine, while 42% said they would not.

“I’m very, very concerned about the hesitancy as it exists,” Slaoui told ABC’s “This Week” in an interview earlier Sunday. “It’s very unfortunate because this has been exacerbated by the political context under which we have worked very hard with the companies and with the thousands of people that have been involved to make these vaccines available.”

Slaoui said he would be “happy” to take the vaccine and have his family take it.

“The vaccines have been developed as thoroughly and as scientifically as ever,” he said.

Dr. Anthony Fauci, the top infectious disease expert on the White House’s coronavirus task force, cast doubt Sunday on Slaoui’s suggestion that life could return to “normal” around May.

“You can have a highly efficacious vaccine and only a relatively small 40, 50% of people get vaccinated, you’re not going to get the herd immunity you need,” Fauci told CBS’s “Face the Nation.” “What we do need is we need to get as many people as possible vaccinated.”

As Fauci stated last week, Slaoui said Sunday that it would be “better” if his team were able to begin communicating with President-elect Joe Biden’s transition team. The Trump administration has blocked Biden from receiving funds and access to information and personnel that would help facilitate a smooth transition as Trump continues to contest the election results.

“I hope transitions will happen smoothly and things will be into order,” Slaoui told CNN on Sunday.

Could life return to normal in May? @NIAIDNews‘ Anthony #Fauci says: “I don’t think so,” and notes that herd immunity can only happen IF greater than 40-50% of Americans get vaccinated pic.twitter.com/LIwyFSsuAd

Everyone deserves accurate information about COVID-19. Support journalism without a paywall — and keep it free for everyone — by becoming a HuffPost member today.
A HuffPost Guide To Coronavirus

The Rock Pulls A Trump & Refuses To Concede Sexist Man Alive Title To Michael B. Jordan 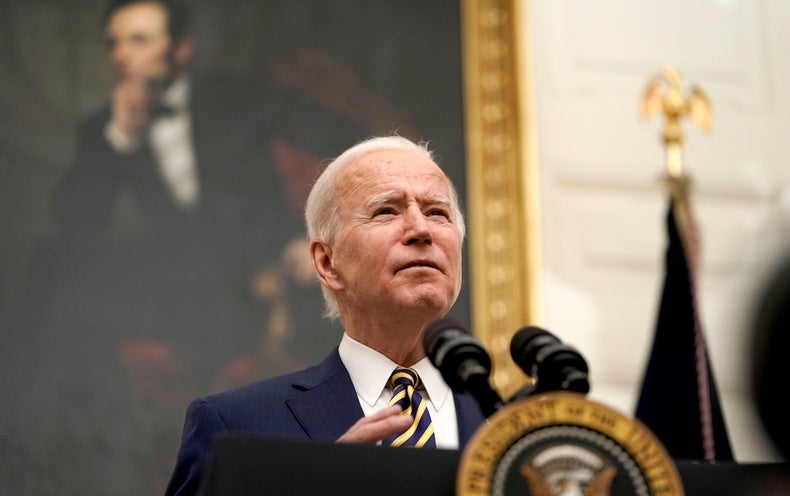 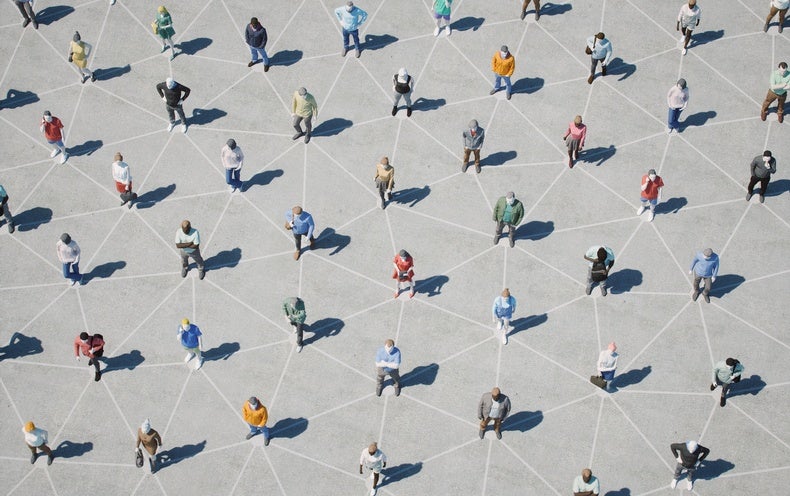 The Scientific Benefits of Social Distancing 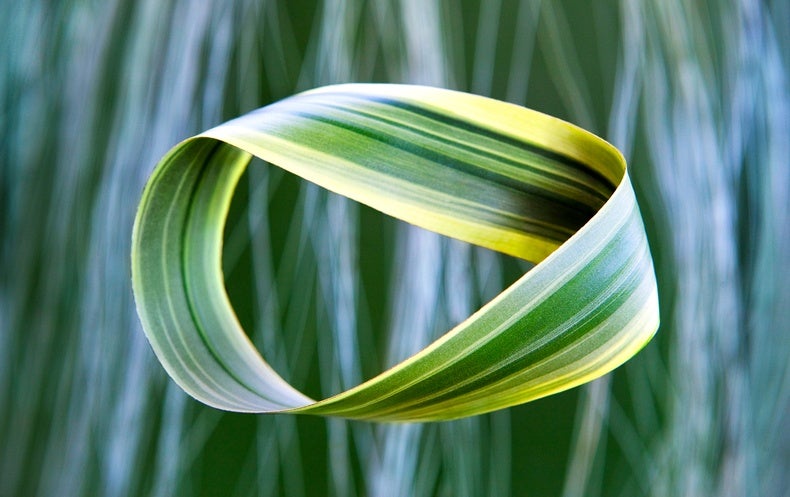 The Timeless Journey of the Möbius Strip 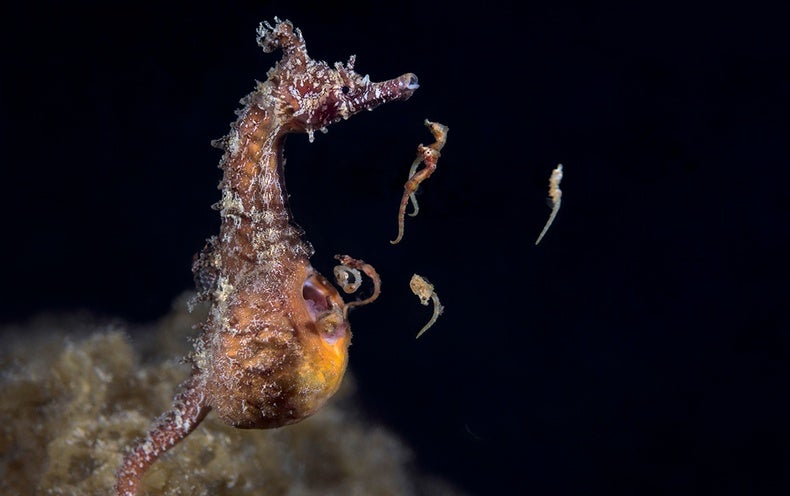 See a Male Seahorse Give Birth