ST. PETERSBURG, Fla. (AP) — A storm that has lashed the Caribbean and the Florida Keys with pounding rain and gusty winds and complicated the search for survivors in a deadly condominium collapse has strengthened into a hurricane.

The National Weather Service said Tuesday that Hurricane Elsa was packing winds as high as 75 mph (121 kph) as it hurtled toward Florida’s northern Gulf Coast. The Category 1 storm is expected to make landfall between 8 a.m. and 9 a.m. Wednesday, somewhere between the Tampa Bay area and the Big Bend region.

In addition to damaging winds and heavy rains, the Miami-based U.S. National Hurricane Center warned of life-threatening storm surges, flooding and isolated tornadoes. A hurricane warning has been issued for a long stretch of coastline, from Egmont Key at the mouth of Tampa Bay to the Steinhatchee River in Florida’s Big Bend area. Landfall was expected somewhere in between.

The Tampa area is highly vulnerable to storm surge because the offshore waters and Tampa Bay are quite shallow, experts say. Gov. Ron DeSantis said the area would take a hard hit from the storm overnight.

Now is “not a time to joyride” because “we do have hazardous conditions out there,” DeSantis said at a news conference Tuesday. The storm is expected to make landfall between 8 a.m. and 9 a.m. Wednesday, he said.

Still, on the barrier island beach towns along the Gulf Coast, it was largely business as usual with few shutters or plywood boards going up early Tuesday. Free sandbags were being handed out at several locations, and a limited number of storm shelters opened Tuesday morning in at least four counties around the Tampa Bay area, although no evacuations have been ordered.

From a meteorology point of view, pretty spectacular radar loop of Elsa’s core coming apart. It had been fighting dry air & shear much of the day but shear appears to have won. While still a fierce rain maker, it’s much less likely Tampa/Fla west coast will see hurricane impacts pic.twitter.com/4OMeVJTPWn

Nancy Brindley, 85, who lives in a seaside house built in 1923, said she has experienced 34 previous tropical cyclones and is not having shutters put on her windows. Her main concern is what will happen to sand on the adjacent beach and the dunes that protect her house and others. She’s staying through the storm.

“The main concern here is, if it doesn’t speed up and decides to stall, there will be enormous erosion,” she said.

Friends Chris Wirtz, 47, and Brendan Peregrine, 44, were staying put at a beachfront inn with their families. Both are from Tampa, about 25 miles (40 kilometers) across the bay and have been through storms many times.

“Before we left, we knew it was coming,” Wirtz said.

Others were taking no chances. Annie Jones, 51, has lived along the Gulf Coast her entire life. She was buying ice and food at a local grocery store in advance of the storm.

“I’ve seen this happen over the years and I decided to load up,” Jones said.

Across the Tampa Bay region that’s home to about 3.5 million people, events, government offices and schools were closing down early Tuesday in advance of the storm. Tampa International Airport shut down at 5 p.m.

Duke Energy, the main electric utility in the Tampa Bay area, said in a statement it has about 3,000 employees, contractors, tree specialists and support personnel ready to respond to power outages in the storm’s aftermath. Additional crews are being brought in from other states served by Duke Energy. “We’re trained and prepared, and we want to ensure our customers are safe and prepared for any impacts from the storm,” said Todd Fountain, the utility’s Florida storm director.

The fifth game of the Stanley Cup finals between the Tampa Bay Lightning and Montreal Canadiens, set for Wednesday night, will take place, Tampa Mayor Jane Castor said. The Lightning lead the NHL’s championship series 3-1 and could clinch the title with a victory.

Bands of rain reached Surfside on Florida’s Atlantic coast, soaking the rubble of the Champlain Towers South, which collapsed June 24, killing at least 36 people. Search and rescue crews have worked through rain in search of more than 100 others unaccounted for, although lightning forced rescuers to pause their work for two hours early Tuesday, officials said.

Its core was about 100 miles (160 kilometers) south of Tampa. It was continuing to move to the north at 14 mph (about 23 kph), according to the National Hurricane Center.

DeSantis expanded a state of emergency to cover 33 counties.

After Florida, forecasters predicted Elsa would hit coastal Georgia and South Carolina, portions of which were under a tropical storm warning.

Georgia Gov. Brian Kemp issued a state of emergency Tuesday affecting 92 counties in middle, south and southeast Georgia in preparation for the storm.

Elsa’s westward shift spared the lower Florida Keys a direct hit, but the islands were still getting plenty of rain and wind Tuesday.

ShopeeFood is already hiring in S'pore: Will it join the food delivery industry here soon? 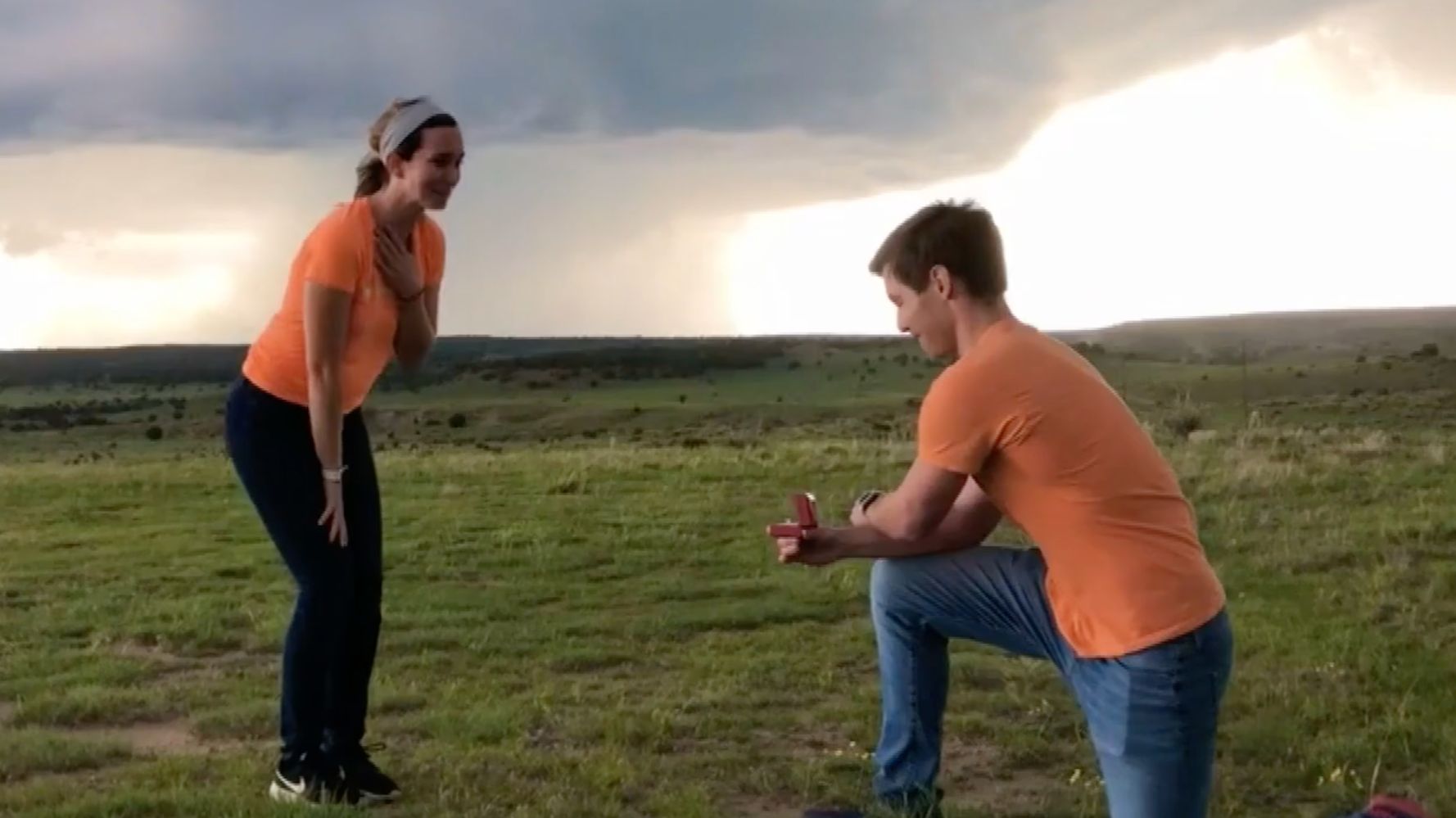 Kansas Meteorologists Get Engaged While Being Photobombed By Tornado 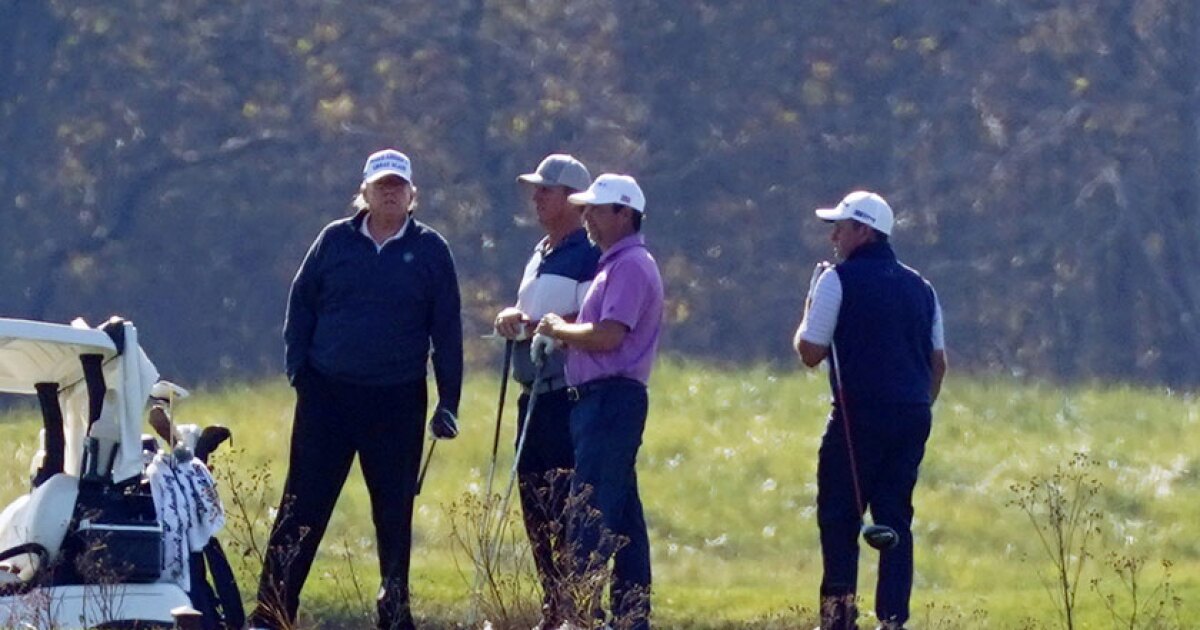 Letters to the Editor: President Nero is golfing as Americans die from COVID-19 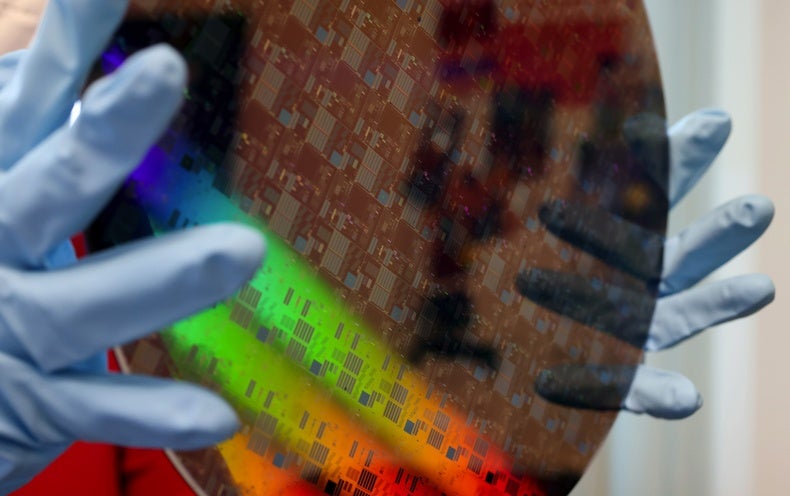 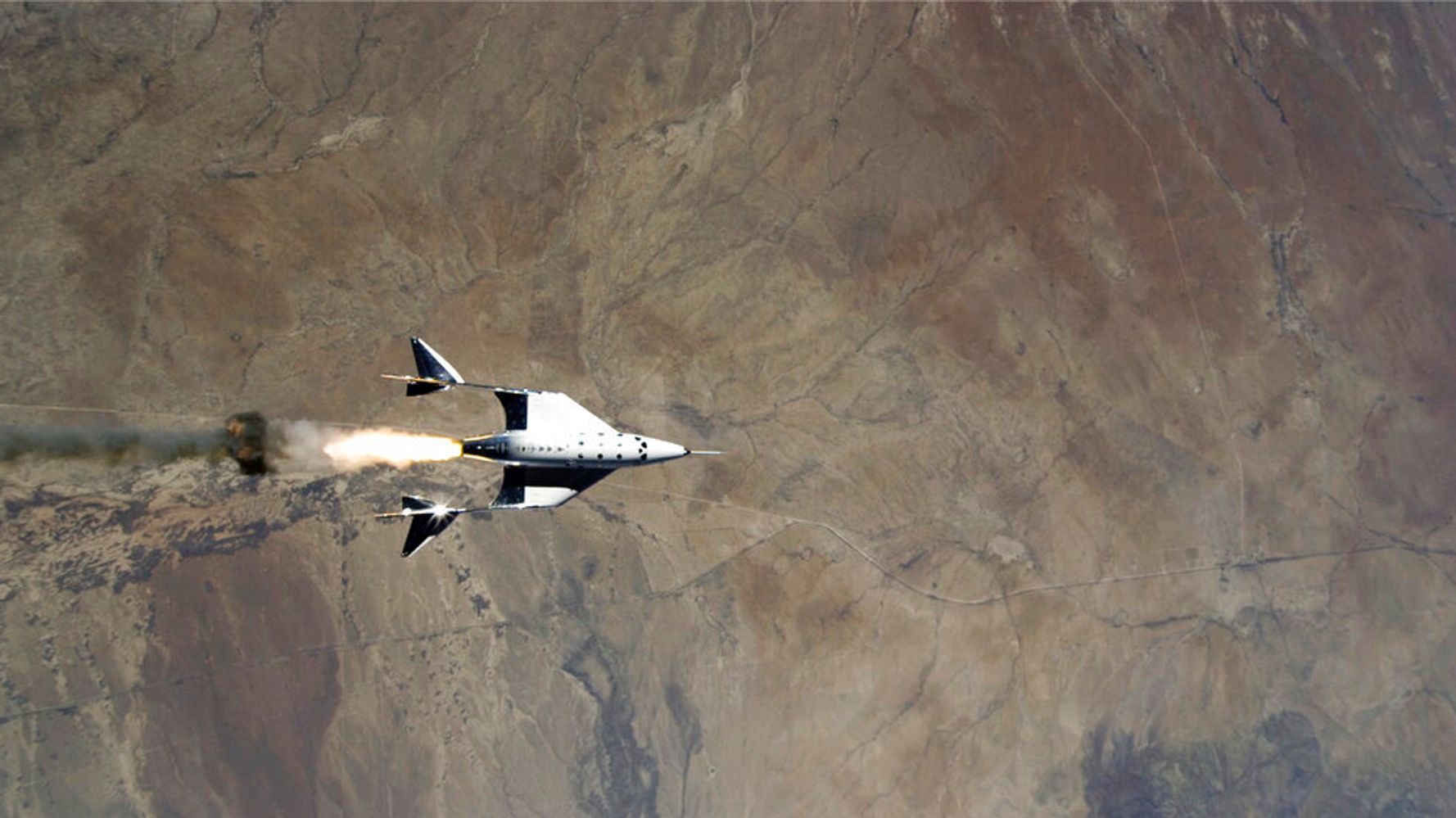 Virgin Galactic Gets FAA Approval To Launch Customers Into Space