‘Tis the season for giving thanks and sharing blame. The supercomittee, the White House, “the One Percent,” Greece, Italy—the accusations seem to be swirling everywhere this fall. So in the spirit of sharing guilt, we thought it might be fun to ask a physician, Dr. Howard Markel of the University of Michigan, to help us re-examine a more classic case of finger-pointing: Is turkey the sole culprit behind our drowsy spells after Thanksgiving dinner? Or are other side dishes in on the act, too?

NewsHour: Can we blame it on the bird?

Dr. Markel: Most people blame it on simply stuffing one’s stomach with too much food. More medically-minded folks cite the myth that a huge meal causes a diversion of the blood supply to the gastrointestinal system as it digests all that turkey, dressing, potatoes, and pumpkin pie. But in reality, the blood that is diverted tends to come from skeletal muscle tissue and is helped along by the heart’s ability to increase the volume of blood pumped forward with each beat. In fact, the flow of blood and oxygen to the brain is rigidly controlled by the cardiovascular system and does not drop after any meal.

More recently, chemists have suggested that the post-feast drowsiness was caused by the high levels of an amino acid called L-tryptophan contained in turkey meat. (There was even a “Seinfeld” episode about trying to get someone to sleep by feeding them turkey.) But even though the turkey does contain high levels of L-tryptophan, it is comparable to that contained in many other meats that we consume. Moreover, in order for L-tryptophan to really make you sleepy, you need to take it on an empty stomach and without ingesting any other types of amino acids or protein. But there is a lot of protein in the average slice of turkey, and it’s usually not the only dish being served.

So what is the real medical answer? It may well have to do with the other foods that are served at the Thanksgiving table, particularly those dishes rich in carbohydrates. Laboratory studies in both animals and human beings have demonstrated that carbohydrate-rich meals triggers the pancreas to release of insulin, the hormone that helps us breakdown and utilize sugar. But insulin also stimulates the muscles to take in large neutral branched-chain amino acids but not tryptophan, which is an aromatic amino acid. This results in a far greater ratio of L-tryptophan to branch-chained amino acids in the blood, and eventually, in the cerebral spinal fluid, the body fluid that bathes and cushions the spinal cord and brain. And now here’s the climax of all this organic chemistry and human physiology: the brain converts the L-tryptophan into serotonin that is eventually metabolized by the pineal gland into melatonin, a substance many travelers know as nature’s sleeping pill.

By the way, another sleep inducer that accompanies many Thanksgiving meals is alcohol. Too much of any spirit, wine or beer is bound to make you sleepy, at best, and grouchy or a dangerous driver at worst. So enjoy the meal, watch the carbohydrates and limit your alcohol intake for a safe Thanksgiving.

This article is reprinted with permission from PBS NewsHour. It was first published on November 23, 2011.

The best Black Friday tech deals that are already available 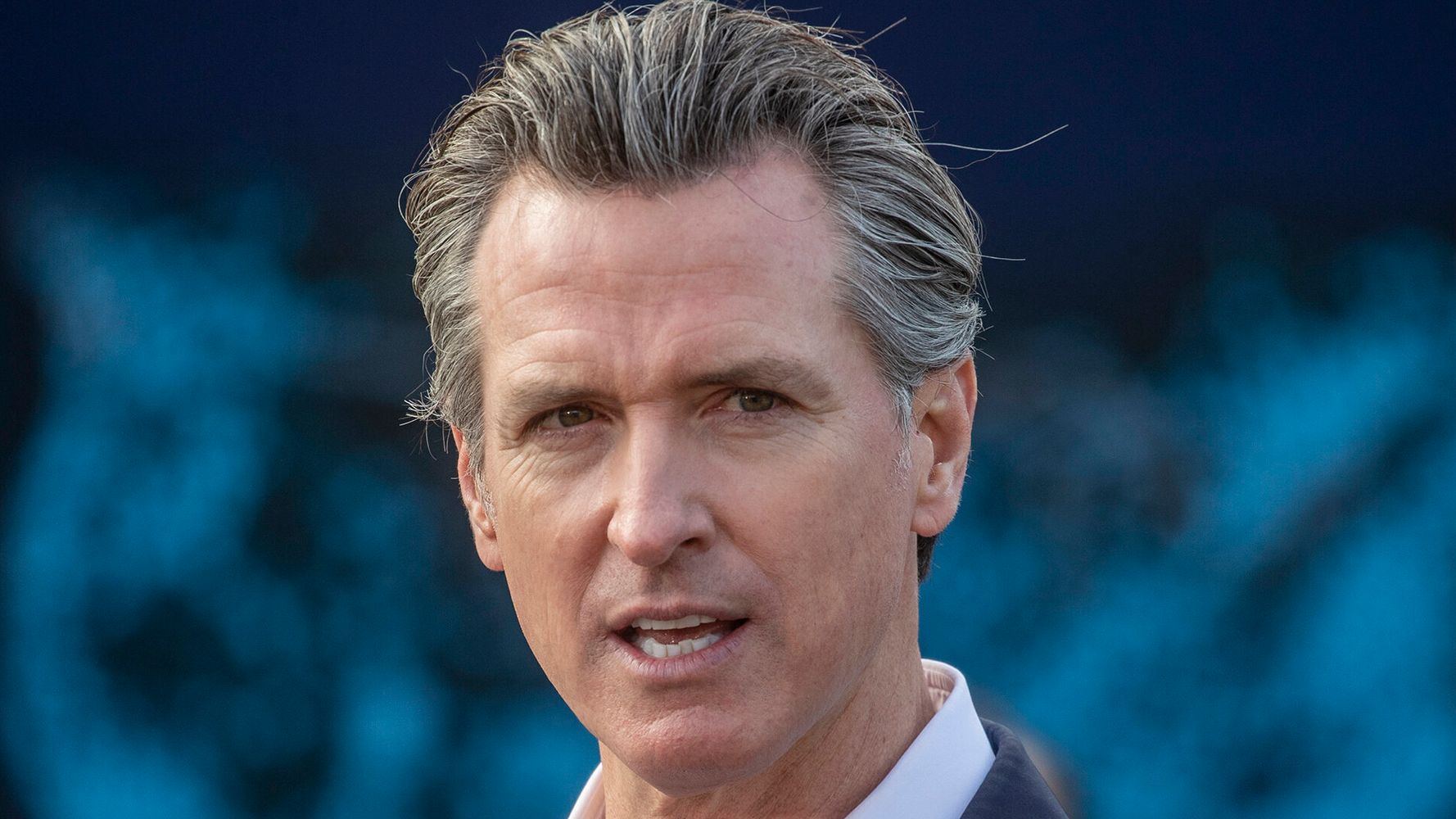 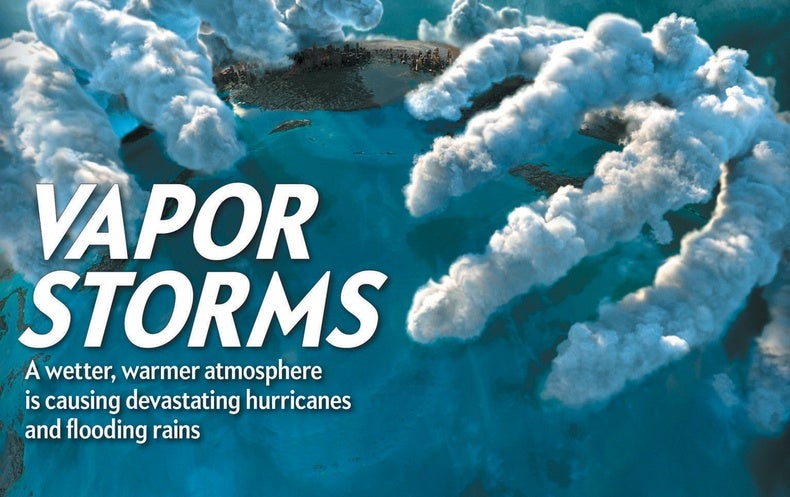 Readers Respond to the November 2021 Issue 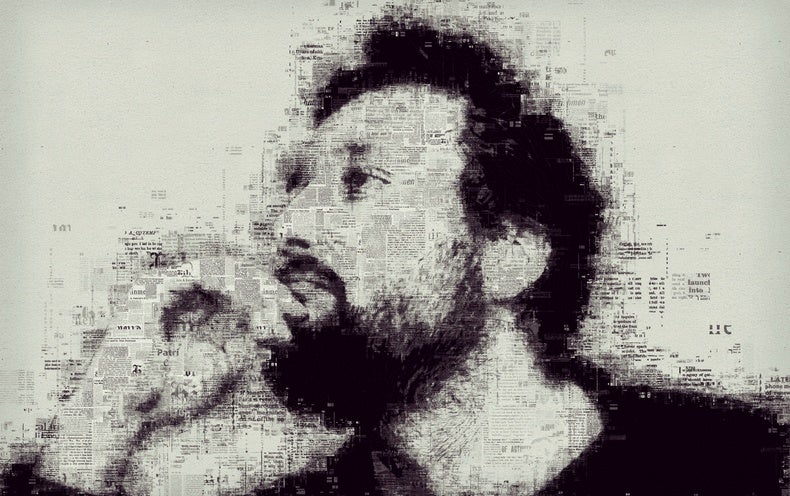 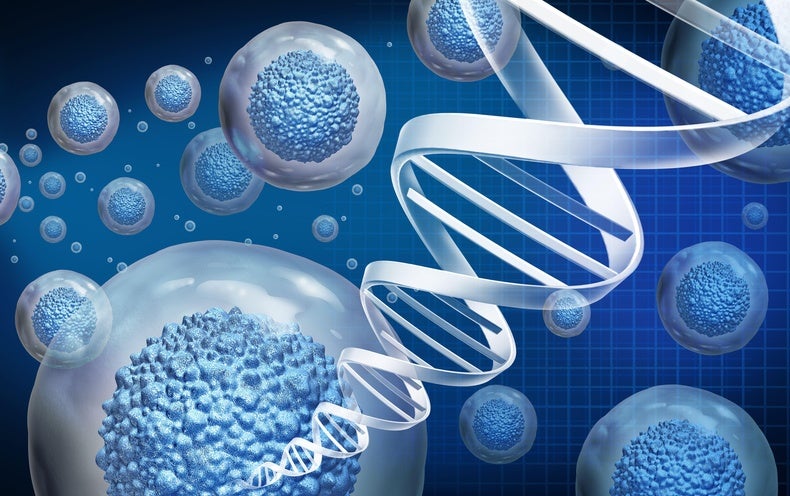