Demi Lovato’s latest project is definitely a little spacey: She will be exploring the existence of UFOs.

The singer announced on Tuesday that she will star in “Unidentified With Demi Lovato,” a four-part limited unscripted series on the NBC streaming service Peacock.

The show will follow Lovato, her sister and “her skeptical best friend Matthew … as they attempt to uncover the truth about the UFO phenomena,” according to a press release obtained by The Hollywood Reporter.

According to the release, Lovato is a “true believer” who “hopes to convince her friends, family and her millions of followers that not only are there intelligent beings beyond Earth but that they are already here.”

The goal for the singer is learn enough about ETs that she can initiate some close encounters.

Lovato announced the new show via Twitter and based on the capital letters and emojis in the post, she seems excited.

SURPRISEEEEE!!! I’m hitting the road for an out-of-this-world adventure for my new show Unidentified & I’m taking you guys along for the ride ✨💕🛸 Coming soon to @peacockTV!! I can’t wait to share more 🥰😝 pic.twitter.com/al06B7ASa1

But Lovato’s alien hunt isn’t just for TV. Last October, she reportedly got up close and personal with otherworldly visitors while visiting Joshua Tree, according to an Instagram post.

No word on when “Unidentified” will debut, but the singer is also reportedly working on another Peacock project: “Hungry,” a comedy that follows a group of friends who belong to a food issues group, according to The Hollywood Reporter.

As Colleges Strive for a Return to Normal, Students With Disabilities Say, ‘No Thanks’ 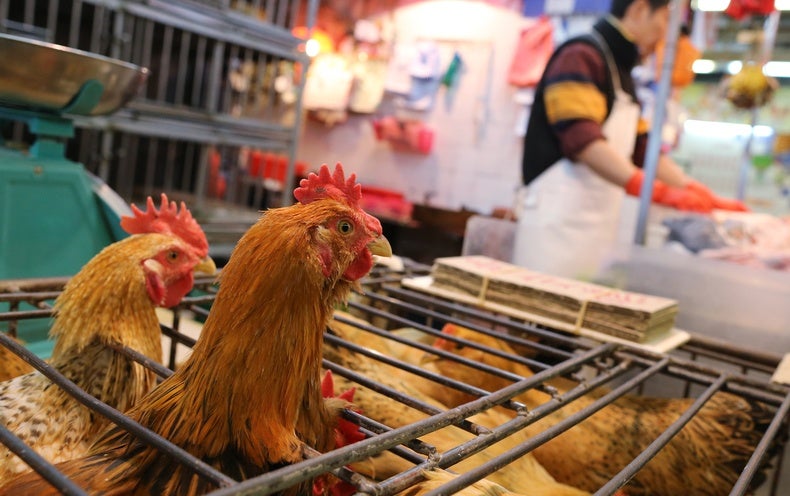 WHO Report on COVID Pandemic Origins Zeroes In on Animal Markets, Not Labs 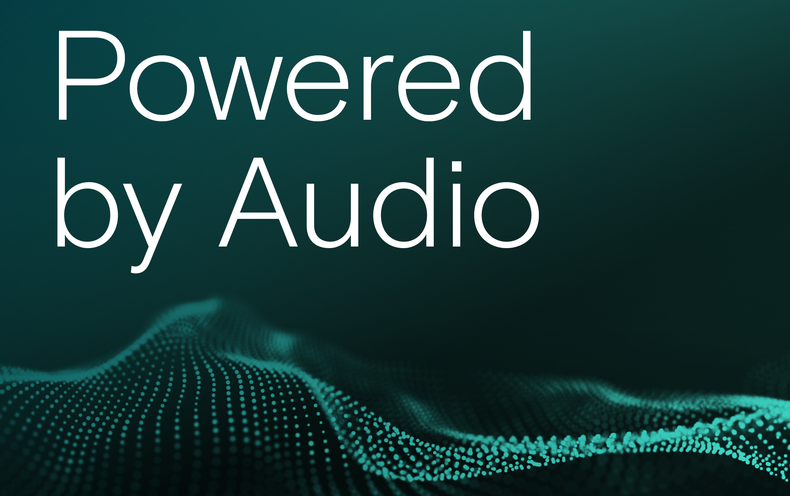 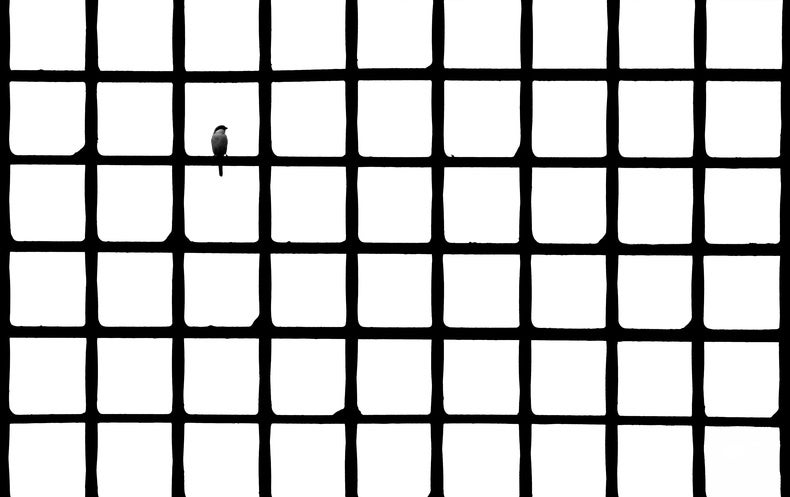 Quantum Mechanics, Free Will and the Game of Life 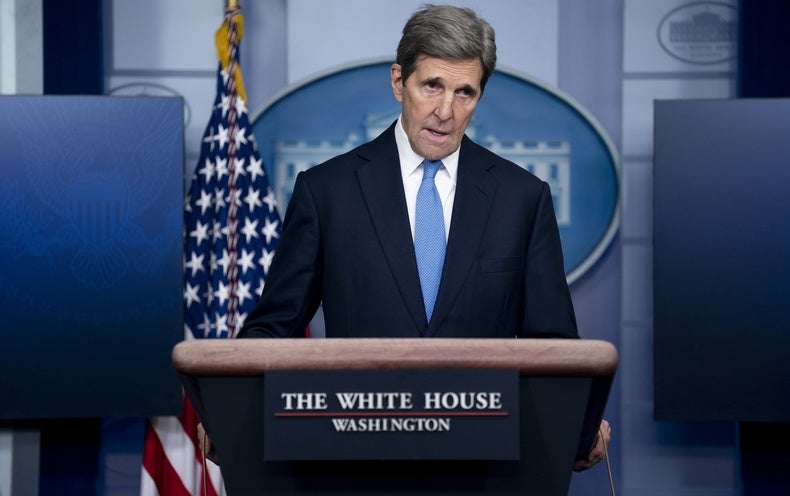