Scientists are still investigating the cause of a catastrophic flood that killed dozens and left around 150 people missing in northern India on Sunday.

So far, experts believe a huge mass of ice or rock fell from a nearby mountain glacier and caused a surge of water in the Rishi Ganga river. The flood barreled down the mountainside, wiping out bridges, destroying two hydroelectric dam projects and prompting evacuations of villages in India’s Uttarakhand state in the Himalayas.

What triggered the avalanche remains unclear. Rising temperatures are causing mountain glaciers to melt and destabilize throughout the Himalayas, but it’s still too early for scientists to say whether climate change had a hand in Sunday’s disaster.

It’s a warning bell nonetheless. What happened in Uttarakhand serves as a reminder of the perils of climate change in mountainous areas all over the world.

Large glaciers around the globe “have been shrinking dramatically over the last century—thinning vertically hundreds of hundreds of meters over that time,” said Dan Shugar, a geoscientist and glacier expert at the University of Calgary.

That can increase the risk of landslides and avalanches.

When glaciers are healthy and growing, the ice tends to erode the sides of the mountains, making valleys steeper. When the ice melts away, there’s nothing left to hold those walls up.

“And so we tend to see a lot of giant, what we call ’rock avalanches,’” Shugar said. “And it seems like we’re seeing more of them.”

Several studies in the last few years have suggested a connection between rising temperatures and more frequent rock avalanches in some mountain regions.

Permafrost is a type of frozen soil common in polar regions and in high-mountain areas, where it’s cold year-round. As temperatures rise, melting permafrost makes the soil softer and less stable, increasing the risk of landslides.

Avalanches and landslides aren’t the only cause for concern. Shrinking mountain glaciers can also trigger another type of disaster known as a glacial lake outburst flood.

As glaciers melt and shrink, they often leave large pools of water in their wake. Sometimes, these glacial lakes overflow or burst, surging down the mountainside with devastating force.

These outburst floods are a growing cause for concern in many mountain regions around the world. Research published in Nature Climate Change last year suggests that glacial lakes are rapidly growing—both in number and size—as the world warms and glaciers shrink.

Scientists have spent several days trying to unpack what happened in Uttarakhand over the weekend.

In the immediate aftermath of the floods, some experts suspected that a glacial lake outburst flood was to blame. But satellite data and aerial images have weakened that theory.

Looking at satellite images collected by Earth-imaging company Planet Labs Inc., Shugar said he noticed “there was a very obvious landslide scar, on basically a ridgeline adjacent to the Rishi Ganga river, so the material would have collapsed into that valley.”

“At that point, I was pretty sure that a landslide was the root cause, or playing a major role in what had transpired,” he added.

Later, he added, helicopter videos showed no sign of a glacial lake flood in the surrounding area.

Other experts agree that a landslide or avalanche is the likely culprit.

A group of Indian scientists and experts from the Glacier and Permafrost Hazards in Mountains scientific working group have compiled a document outlining their conclusions about the flood. The document is being updated as new insights come in, but for now, it suggests that a rock and ice avalanche detached from a mountainside in the Nanda Devi mountain, prompting a catastrophic flood.

How the avalanche caused the flood is still a matter of debate. One theory suggests that falling debris temporarily dammed a tributary of the Rishi Ganga. When the obstruction burst, a massive wave of water swept through the river.

Similarly, scientists are discussing what triggered the avalanche itself. It’s possible that recent warming helped destabilize the ice—but it’s not known for sure.

It’s possible, generally, to attribute these kinds of disasters to climate change. A field of research known as attribution science investigates the influence of global warming on individual events—and it’s been done with glaciers before.

One study, published in Nature Geoscience in 2018, investigated the 2016 collapse of two separate glaciers in western Tibet. It found that climate change was a factor in both events.

The research suggests that rising temperatures caused the glaciers to melt—while also causing an increase in snowfall. In cold regions, warmer air is often associated with a spike in precipitation. These events caused the glaciers to thin at the bottom, but grow heavier at the top as more snow fell, eventually triggering their collapse.

Another study, published in Geology last year, investigated the collapse of an Alaskan glacier in 2013. It, too, found that climate change played a part—although in this case, it suggested that meltwater built up behind the glacier as it shrank, exerting growing pressure on the ice until eventually the tip of the glacier broke away.

Yet another study, published this month in Nature Geoscience, examined a massive glacial lake in Peru. This lake was the cause of a devastating outburst flood in 1941, which killed at least 1,800 people in the nearby mountain city of Huaraz.

The study found that this event was likely influenced at least in part by climate change—and that continued warming has increased the risk that it could happen again (Climatewire, Feb. 5).

These kinds of studies illustrate the diverse ways that climate change can increase the disaster risks associated with melting mountain glaciers—not just in the future, but also today.

Research published last month in The Cryosphere suggests that mountain glaciers have lost around 6 trillion tons of ice since the 1990s alone. In the Himalayas, a 2019 study in Science Advances suggests, mountain glaciers are melting at least twice as fast today as they were before the year 2000.

And a major report from the International Centre for Integrated Mountain Development found that Himalayan glaciers could lose more than a third of their volume by the end of the century, even if nations meet the goals of the Paris climate agreement.

As scientists continue investigating the Uttarakhand floods, they may or may not find a strong influence from climate change; sometimes avalanches happen for natural reasons. But experts say preparing for similar events is increasingly urgent as warming drives up these risks in the Himalayas and in other mountain regions around the world.

No. 1 On CB For US Horse Racing Betting - 60 Million Fanatics In USA 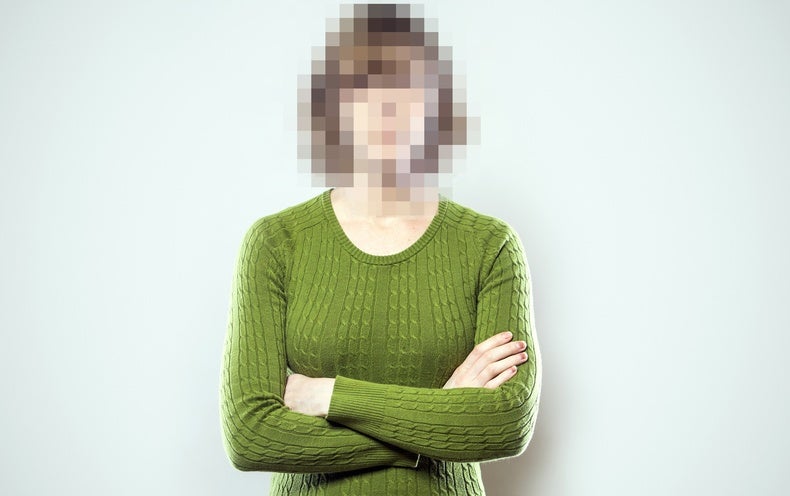 What It’s Like to Have Face Blindness during the Pandemic 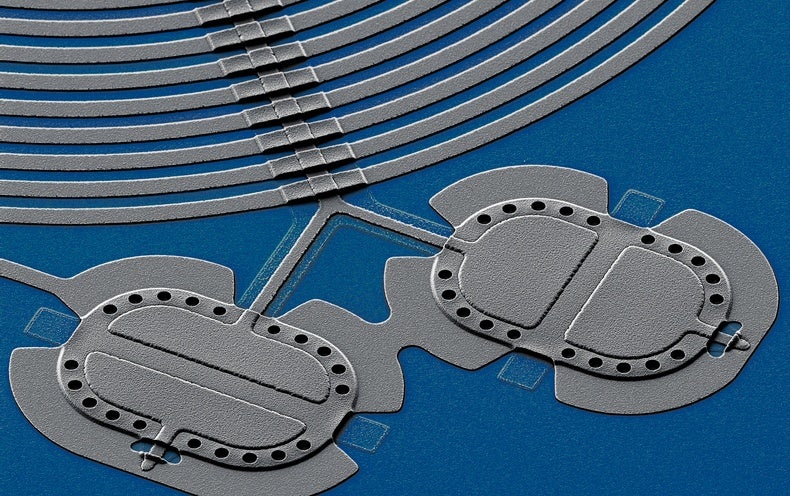 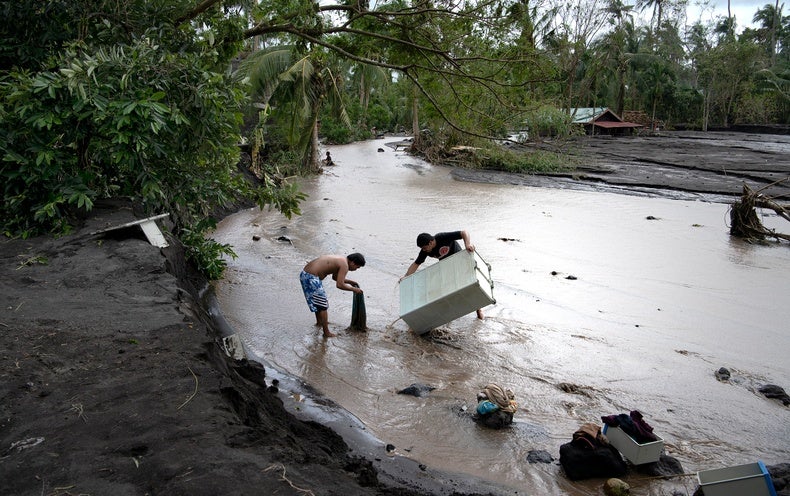 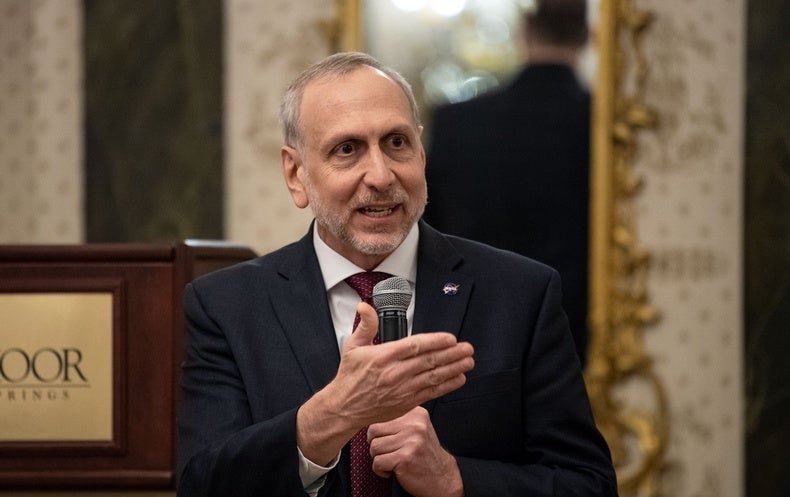