The coronavirus outbreak is surging again worldwide, and hospitals and health systems are scrambling to keep up.

More than 56 million people have been infected and more than 1.3 million killed, according to the Coronavirus Resource Center at Johns Hopkins University. The latest surge has prompted the U.S., France, Spain and several other countries to impose curfews and close some nonessential businesses.

The good news is that U.S. drug companies Pfizer and Moderna have recently announced promising results of clinical trials of vaccines.

But until people are vaccinated, medical experts are urging them to follow safety precautions such as wearing face masks, social distancing of at least six feet and frequent hand washing.

Here is an update on the places hardest hit, what worries health officials most and progress toward a vaccine.

Which countries face the greatest toll?

The United States has reported the most infections and the most deaths, with more than 11 million cases and more than 250,000 fatalities.

Next are France and Russia, which each have around 2 million cases. France has more than 47,200 deaths and Russia about 34,500.

Why are these places being hit the hardest?

Experts say that one big factor is leadership. In the three countries with the most deaths, leaders have repeatedly downplayed the severity of the coronavirus.

The United States doesn’t have a national safety plan. India’s government refuses to acknowledge that it has entered the phase of “community spread” — in which large numbers of infections can not be traced. Brazil’s president recently said it was “crazy” that some countries were starting to reimpose restrictions again because of the increase in cases.

What most worries public health authorities?

The coming winter season is the biggest concern. Authorities fear health systems will be overloaded.

One reason is the flu, which thrives between October and April. The flu season usually leads to tens of thousands of deaths. According to the U.S. Centers for Disease Control and Prevention, the number of annual hospitalizations has ranged from 140,000 to 810,000 over the last decade.

Another reason the health system may be stretched thin is that people will be spending more time indoors, where the coronavirus spreads more easily. Epidemiologists are especially worried about the coming holiday season, when people from different households will gather for hours inside and eat together without masks.

“The virus loves indoor, poorly ventilated spaces,” said William Hanage, an epidemiologist at Harvard. “Good ventilators could be helpful, but it is not as good as outside.”

How soon can the public expect a vaccine?

Experts say a COVID-19 vaccine probably won’t be available to ordinary Americans until mid- to late next year.

Several vaccines are being tested in clinical trials around the world. Pfizer said Wednesday that data showed its vaccine was 95% effective, has no serous side effects and protects older people most.

Pfizer’s study enrolled nearly 44,000 people in the U.S. and five other countries. The company said it was preparing to ask U.S. regulators to allow emergency use of the vaccine.

If Pfizer is successful, it plans to provide the limited supply to healthcare workers and others on the front line. It estimates 50 million doses — good for 25 million people, since it requires two shots — could be available globally by the end of this year.

Moderna said last week that early data showed its vaccine was 90% effective and that it plans to have 20 million doses for the U.S. by the end of this year. Its vaccine is being studied in 30,000 volunteers who received the vaccine or a placebo.

Dr. Francis Collins, director of the National Institutes of Health, which helped create the vaccine Moderna is manufacturing, cautioned people to not let their guard down just because a vaccine could soon be approved.

That will only mark the beginning of a long road to get it to everyone.

The CDC, which will be in charge of distribution, has yet to announce a plan.

A committee of public health experts and academics recently suggested a phased approach with healthcare workers and people with underlying conditions at the front of the line. It may take until spring or summer until anyone who is not high risk and wants a shot can get one.

Poorer countries will probably be last to get the vaccine. China and Russia are promoting still-unproven vaccines worldwide and are garnering interest from other countries. Vaccine executives predict treating the world could take until 2024. 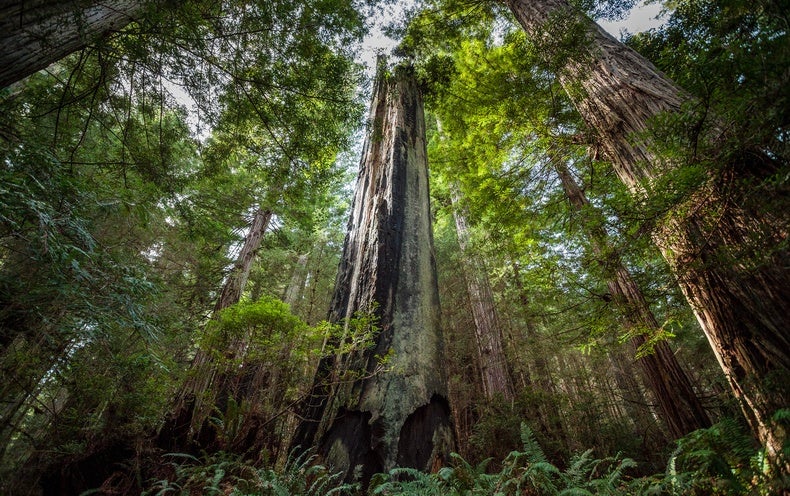 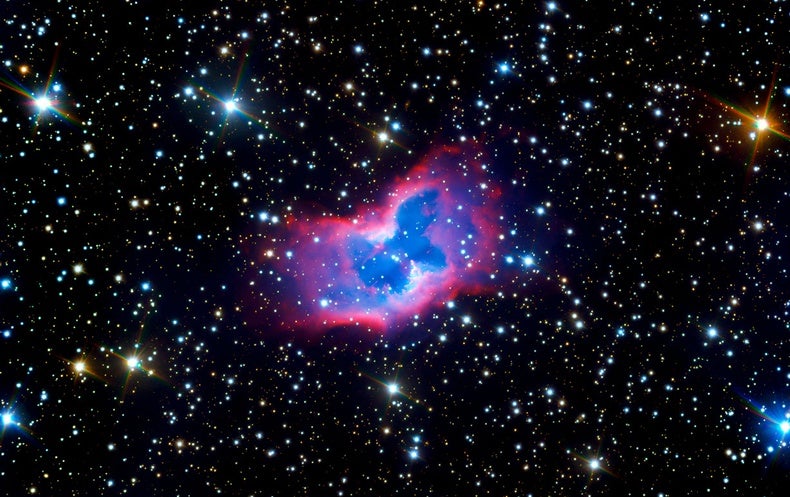 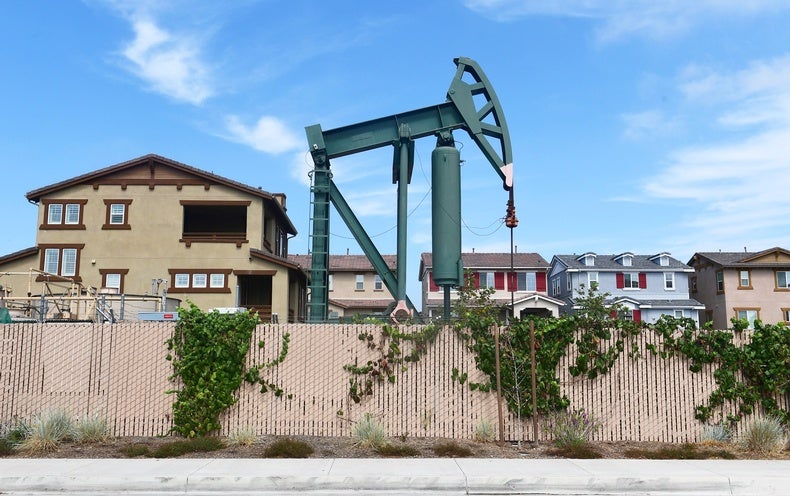 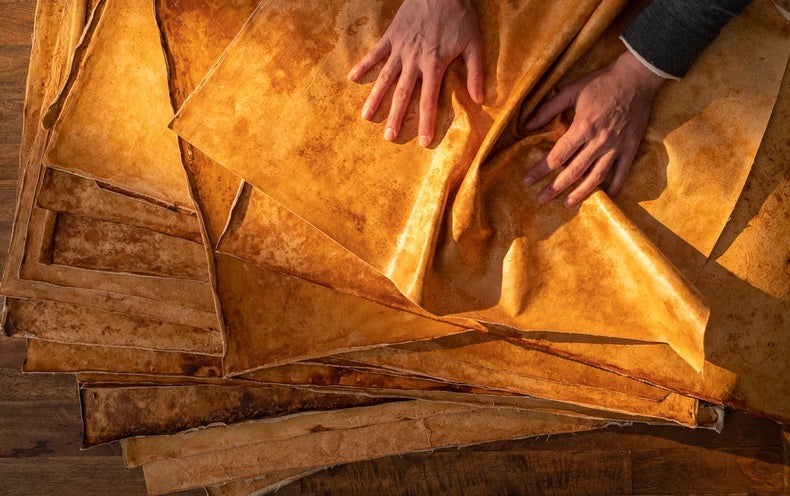 This Mushroom Leather Is Being Made into Hermès Handbags