A federal judge on Thursday vacated dozens of oil and gas leases that fossil fuel companies secured late last year in the Gulf of Mexico, concluding that the Biden administration failed to properly account for climate effects when it held its massive offshore auction.

The ruling is a major win for environmental groups that sued to block what many described as a ticking “carbon bomb.”

Judge Rudolph Contreras, of the U.S. District Court for the District of Columbia, sided with plaintiffs in the case, who argued that the Department of the Interior relied on a faulty analysis that underestimated the planet-warming greenhouse gases and associated environmental effects from future drilling and development of the leases.

The offshore sale — the largest in U.S. history — offered up more than 80 million acres of the Gulf at auction. Companies ultimately bid more than $191 million for rights to drill across more than 1.7 million offshore acres — an area larger than the state of Delaware.

“We are pleased that the court invalidated Interior’s illegal lease sale,” Brettny Hardy, a senior attorney at Earthjustice, which represented several environmental organizations in the lawsuit, said in a statement. “We simply cannot continue to make investments in the fossil fuel industry to the peril of our communities and increasingly warming planet.”

Hardy added it is time for the administration to follow through on President Joe Biden’s campaign promises to ban new federal fossil-fuel leasing. “We can no longer afford to do anything less,” she said.

The Biden administration has argued it had no choice but to move forward with the offshore sale after a Trump-appointed federal judge in Louisiana struck down Biden’s executive order in January 2021 temporarily pausing new oil and gas leases across federal lands and waters.

But environmental lawyers insisted that the administration had options for scaling back, delaying or halting it, including requesting that an appeals court stay — or suspend — the injunction.

Melissa Schwartz, a spokesperson for the Interior Department, told HuffPost the agency is reviewing Thursday’s ruling.

The American Petroleum Institute, the nation’s largest oil and gas lobby and an intervening defendant in the case, called the judge’s decision “disappointing” and said it is considering its options.

The now-revoked lease sale dwarfed the Trump administration’s final Gulf auction in 2020, when 518,000 acres went for $121 million, and threatened to lock in decades of future drilling and greenhouse gas emissions. By Interior’s own estimates, it was expected to lead to the production of an additional 1.1 billion barrels of oil and 4.4 trillion cubic feet of natural gas over several decades.

“Today’s decision is a victorious outcome not only for the Gulf’s communities, wildlife, and ecosystem, but also for the warming planet,” Hallie Templeton, legal director at Friends of the Earth, said in a statement. 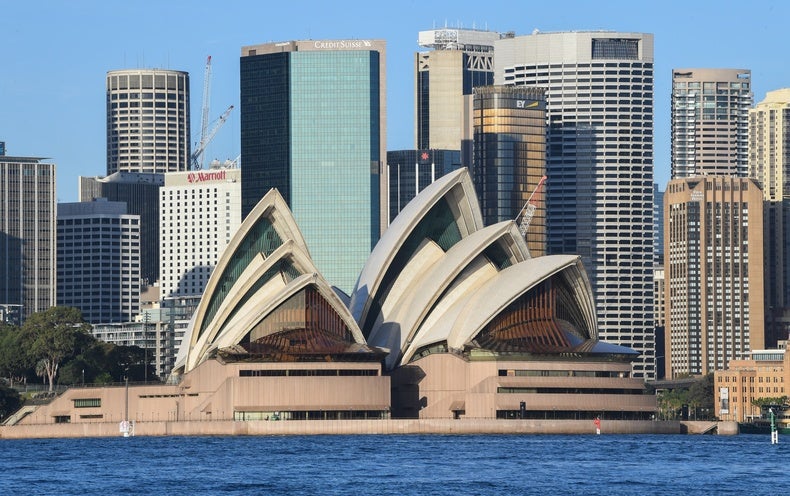 Facebook Would Rather Ban News in Australia than Pay for it 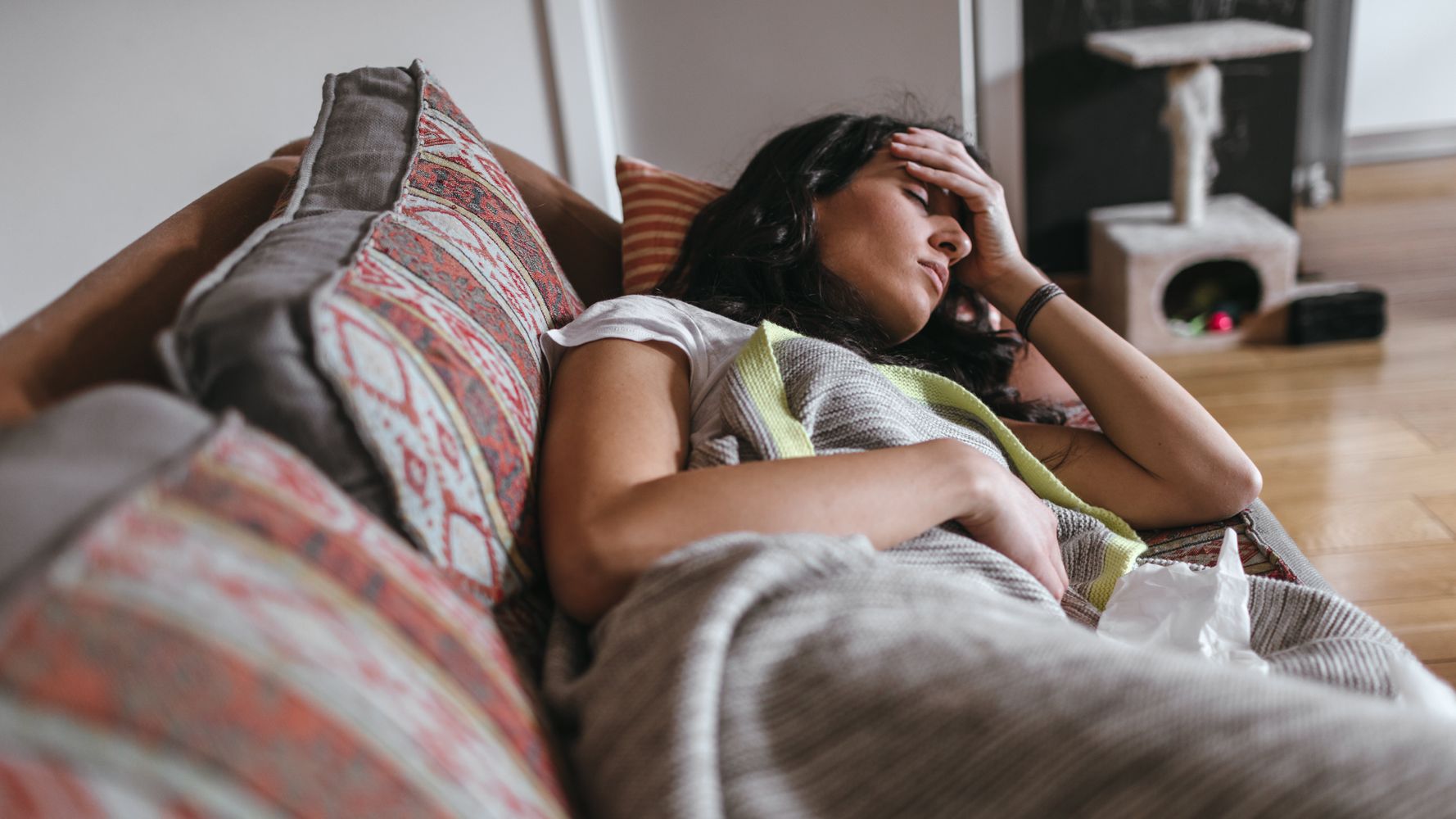 How New Variants May Impact Your Chances Of COVID Reinfection 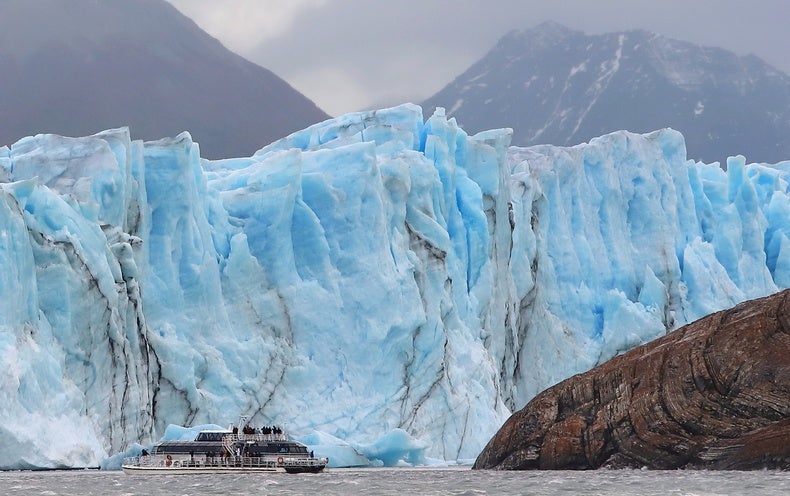 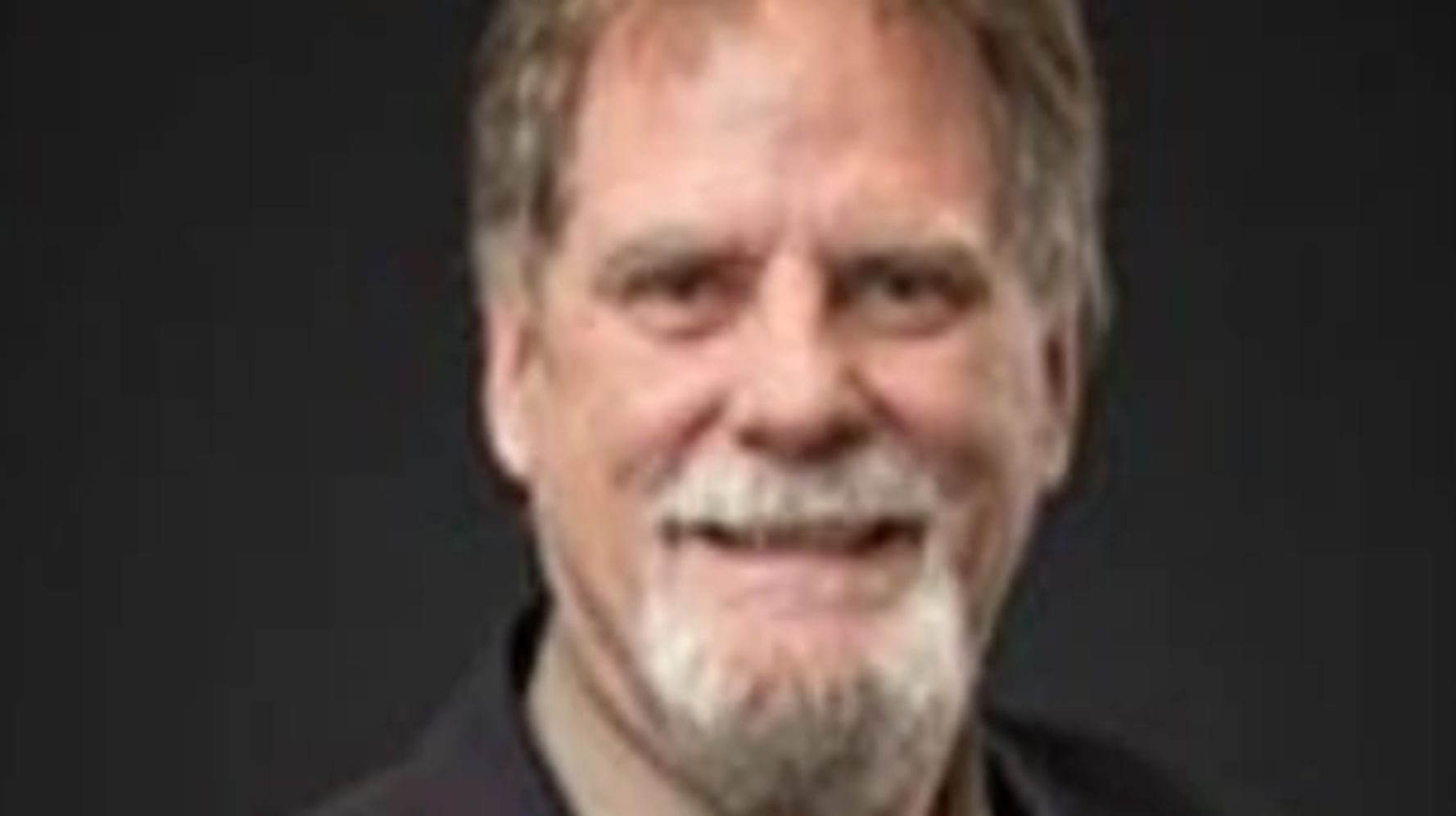