The struggle to build what might become the next big thing in renewable energy started in a Colorado garage. The designers had gathered about $100 worth of rubber, tubing and valves for a wave energy experiment.

They used the materials to build a small, inflatable pump in 2017. Then they tied it to the bottom of a shallow body of water so it would bob underneath the surface. The pressure from waves moving above it would momentarily push in the pump’s flexible diaphragm.

That compressed air inside the pump and shoved water into a tube. As the springy diaphragm recovered its old shape — getting ready for the next wave — a system of one-way valves kept the water in the tube moving.

“I’ve always been tinkering,” explained Dale Jenne, a mechanical engineer with the National Renewable Energy Laboratory. He started working with light, flexible materials as a teenager by repairing the fiberglass bodies of early Chevrolet Corvettes.

His work on the sports cars came to mind years later when Jenne was called to assist other NREL researchers working on a new version of an old idea. They were trying to convert the massive amounts of energy in ocean waves “into some meaningful form or work,” Jenne explained in an interview.

Many companies had tried, but their projects to extract wave power — some costing millions of dollars — had mostly fizzled. By 2015, tapping energy from the sun and wind had become big businesses, but harnessing wave energy was still a dream.

Most early devices were built with steel. They were often like war tanks, designed to survive the pounding and corrosion of ocean waves. So the idea that you might extract wave power with lightweight, inexpensive materials was radical.

The result was that Jenne and his fellow inventor, Yi-Hsiang Yu, another NREL researcher, decided to build the first version with their own money in Jenne’s garage.

“It wasn’t just a completely crazy idea. We wanted to understand the right way to do it,” Jenne explained.

The pump worked. And the idea of getting energy from a lightweight, wave-powered device has since blossomed into one of the Department of Energy’s major contests.

It’s called “Waves to Water,” and the goal is to harness enough wave energy to desalinate seawater.

The contest, which launched in 2019 with $3.3 million in prize money, called for five stages of competition to develop the best wave energy devices. The rules require the winners to deliver machines that can “survive harsh wave conditions,” fit into standard shipping containers and be deployed within 48 hours of coastal disasters such as hurricanes that shut down electric power systems.

Is that a crazy idea?

The victims of New Orleans’ massive blackout and accompanying drinking water shortage in the wake of Hurricane Ida might not think so. Neither did 65 teams from companies and universities around the world that entered the NREL contest. They include some inventors who have been working on small wave-powered devices since 2012.

So far they have competed in four stages: to propose a wave-powered system, to develop a detailed plan and model, to work out a way to test it, and then to demonstrate that it functions. Soon NREL will select between four to six of the finalists of these earlier stages to set up their systems and compete. It will use Jennette’s Pier, a fishing dock that extends 1,000 feet into the Atlantic at Nags Head, N.C.

The final stage is called “Drink.” The judges will measure how much water has been delivered and the amount of salt that has been removed from it by wave energy. According to Jenne, the overall winner will receive at least a $500,000 cash prize and may also be eligible to win other prizes.

During the contest’s earlier phases, entrants studied their competitors’ systems. Some teams even merged to produce winners.

The focus on smaller wave-to-energy systems “will hopefully provide a much faster track for innovation before we jump up to larger systems,” explained Jenne. He hopes it will prove that wave power is finally at a “tipping point,” and is ready for more ambitious uses.

The finalists for “Drink” haven’t been announced yet, but Jenne says their approaches differ. Some use waves to make electricity that desalinates water. Others move directly from wave-driven mechanical power to reverse osmosis, a process that uses pumps to force seawater across semipermeable membranes. That removes at least 95% of dissolved salts.

One of the earlier winners, a Canadian company called Oneka Technologies Inc., spent six years designing different-sized modular buoys that do the desalination. It has already received funding from Canada as well as from investors in the U.S. and Europe. It has commercial projects in Florida and Chile.

Another early-stage winner, CalWave Power Technologies Inc., a California-based company, has developed what it calls the “HydroNode.” It is a lightweight inflatable buoy that can be deployed from a small boat. As waves rock the device, the motion produces energy to power a land-based reverse-osmosis system.

There is “Team Canvasback,” which resulted from the merger of Wave Venture, an Irish company, and Jack’s Plastic Welding, based in New Mexico. Part of its design comes from an inflatable rescue raft that Jack’s designed for U.S. astronauts who land in the ocean.

Another Irish contestant, Sea Power Ltd., uses the movement between two wave-driven floating pontoons to develop electricity that does the desalination. The process, according to Sea Power, has been tested since 2012 and has survived more than 10-foot waves.

NREL’s partner for handling the upcoming tests will be the North Carolina Renewable Ocean Energy Program, which is run by George Bonner, a former U.S. Coast Guard commander and civil engineer.

“We’re excited about the ‘Drink’ phase,” explained Bonner, who will head a team to help the contestants safely deploy their devices from the pier.

North Carolina’s Outer Banks is already familiar with reverse osmosis. Increasing levels of salt water intrusion into the region’s well water has resulted in the construction of four desalination plants that are powered by the electric grid.

Jennette’s Pier, the site for the final tests, normally attracts 250,000 visitors a year, mostly for fishing, But Bonner pointed out that it already has three wind turbines running on it.

He thinks that adding the last phase of “Waves to Water” will “make it a “tremendous platform for educating people on renewable energy.” 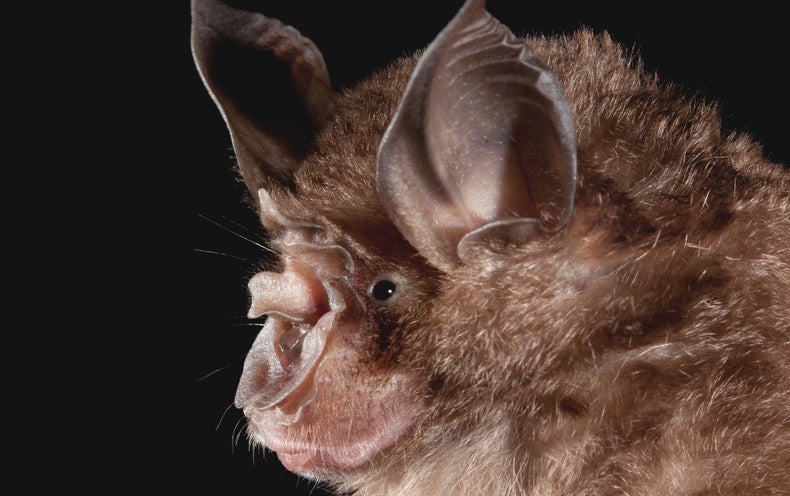 It’s Much More Likely the Coronavirus Came from Wildlife, Not a Lab

These Baby Bats, Like Us, Were Born to Babble 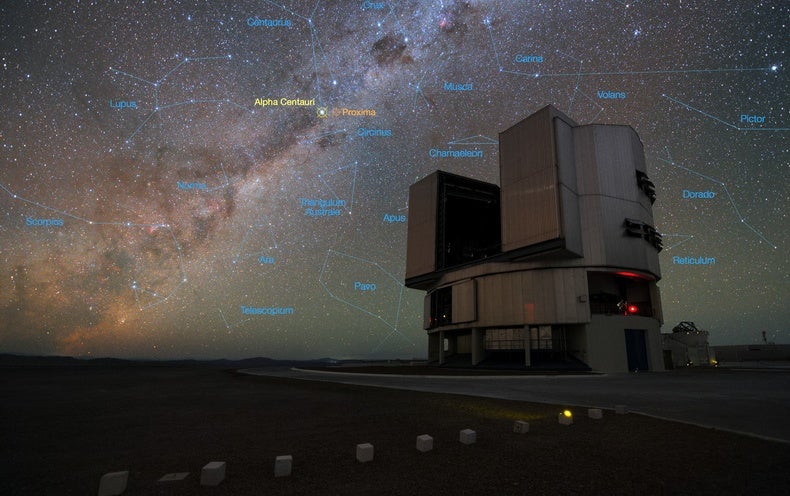 Is It a Planet? Astronomers Spy Promising Potential World around Alpha Centauri