This spring’s emergence of periodical cicadas in the eastern U.S. will make more than a buzz. Their bodies—which will number in the billions—will also create an unparalleled food fest for legions of small would-be predators, including many birds and mammals. But some animals may benefit more than others, and any boost predator populations get from the coming buffet of winged insects will likely be short-lived, researchers say.

Tiny chickadees and mice have been known to wrestle these chunky bugs for a quick snack. Raptors, fish, spiders, snakes and turtles will gulp them down when given the chance. Captive zoo animals, such as meerkats, monitor lizards and sloth bears, will do so as well if the insects show up in their enclosure. Observers have even reported seeing domestic cats trap two cicadas at once, one under each forepaw.

This spring, three species of cicadas (collectively referred to as Brood X or Brood 10) will crawl out of the ground where they have spent the previous 17 years. They will coat the limbs and leaves of trees, sing, mate, lay eggs and then die. Uneaten corpses and body parts will add nutrients to the soil, bolstering the ecosystem and its denizens long after the boisterous insects disappear. But the famous periodicity of cicada broods can set some predators up for feast-then-famine scenarios—population booms followed by food insecurity and then sudden drops in numbers.

“In response to this superabundance of food, a lot of the predator populations have outrageously good years,” says Richard Karban, a University of California, Davis, entomologist who studies periodical cicadas. “But then the next year, and in the intervening years, there’s no food for them, so their populations crash again.”

Predators could be part of the reason that these slow-flying, defenseless and colorful cicadas emerge periodically instead of perennially. Over millennia, synchronized periodic emergences as a dense mob could have led to higher adult survival rates. Thus, the insects evolved to adopt their unusual life cycle—most of which is spent feeding underground—explains University of Connecticut evolutionary biologist and ecologist Chris Simon, who studies cicadas. “The predators are really important in driving the whole story,” she says. The success of the species effectively banks on sheer volume.

Still, the dynamics of the give-and-take between cicadas and their consumers have puzzled researchers for decades—and they still do. A field study in a forest near St. Louis, Mo., revealed that Eurasian tree sparrows laid significantly more eggs per nest in 1972—when a cicada population called Brood XIX emerged in its 13-year cycle—compared with other years. But the same cicada event in the same woods that year did not correspond with any difference in the average number of eggs per house sparrow nest, compared with the prior and subsequent years.

In 1985 a comprehensive effort to understand the impact of periodical cicadas on their predators by University of Arkansas entomologists, ornithologists and mammalogists also focused on Brood XIX—this time in the Ozark forests of Arkansas. The scientists tracked the mammal, bird and insect species living there before, during and after the cicadas emerged. They documented many species—including several types of spiders—feeding on cicadas for the first time, says biologist Kathy Williams, now at San Diego State University, who managed the project. Once again, however, the impacts on predator populations seemed mixed. Although eastern bluebirds readily ate cicadas and fed them to their chicks, the researchers detected no improvement in nestling or fledgling success, according to a master’s thesis by Craig Hensley, now a biologist at the Texas Parks and Wildlife Department. But two eastern bluebird females did lay an extra egg during the cicada emergence, an unusual behavior that was not seen in any other observed pair in 1985 or 1986.

Such mixed results have persisted in larger and more contemporary studies. A 2005 analysis of 24 bird species in hardwood forests in the eastern U.S., based on 37 years of North American Breeding Bird Survey data, revealed that 15 species saw population changes associated with periodical cicada emergences. In that study, Walter Koenig, a research zoologist now emeritus at the University of California, Berkeley, and Andrew Liebhold, a research entomologist at the U.S. Forest Service, found that populations of red-bellied woodpeckers, brown-headed cowbirds, blue jays and common grackles increased significantly one to three years after cicada emergences and that their populations then dropped back down to normal. But the behavior of some species changed in an unexpected direction. Populations of American crows, tufted titmice, gray catbirds and brown thrashers dropped below normal during the cicada emergence year—and then increased the following year, after which they stabilized.

The results of the same 2005 study also suggest that most bird species do not travel to take advantage of cicada emergences, Liebhold says. They live and eat in the same areas year after year, picking off the insects opportunistically instead of traveling to the cicada motherlode. Koenig points out that cuckoos are an exception: they migrate to take advantage of insect outbreaks all over the country.

While Koenig and Liebhold have theories about these unusual population patterns, exactly why some bird species seem to benefit more from the cicada emergence remains mysterious. Indeed, the insect feast’s impacts on many predators is murky and understudied. “A lot of it is poorly understood,” Liebhold says.

Researchers can map an increase in some birds’ numbers to the patchy boundaries of a cicada emergence area, however. “A fascinating thing is the spatial pattern of broods rubs off on bird populations,” Liebhold says. Places where Brood X cicadas emerge this year should see higher populations of certain bird species over the next couple of years.

Limited research on small mammal populations suggest their reactions to periodical cicada feasts also vary, with some species experiencing no changes and others gorging on the insects, reproducing rapidly and then dropping sharply in number. During a study of white-footed mice amid the 2004 Brood X emergence in woodlands around Oxford, Ohio, biologist Gregg Marcello, now at Greenville University, counted 50 percent more mice than he had in prior years. The following year, he says, “the population crashed pretty hard.”

Despite all the eager predators, the life-cycle gamble on high-volume emergences pays off for periodical cicadas. Most survive predation to mate and then drop dead to the forest floor. But even if they go uneaten, their ecosystem impact does not stop there. Cicada bodies contain about 10 percent nitrogen, which is more than the concentration found in dead leaves and other typical forest litter, says Louie Yang, a University of California, Davis, entomologist, who studies resource pulses and phenological shifts. Plants such as American bellflowers will take up the nitrogen from the dead cicadas, and herbivorous mammals and insects will selectively feed on the higher-nitrogen fertilized leaves, he adds.

Patterns such as this one illustrate the ecological lens that periodical cicadas can provide on biological communities and evolutionary timelines. “I love the reciprocity of the whole system,” Yang says. “I think this kind of stuff happens all the time, but it’s usually hard to see. When these pulse events happen, it makes it really obvious—we can see that pulse pass through the system.”

Tinhorn Flats Update: Burbank Sends in SWAT and Boards up the Restaurant

Matt Gaetz Billboard Pops Up With Quite The Message 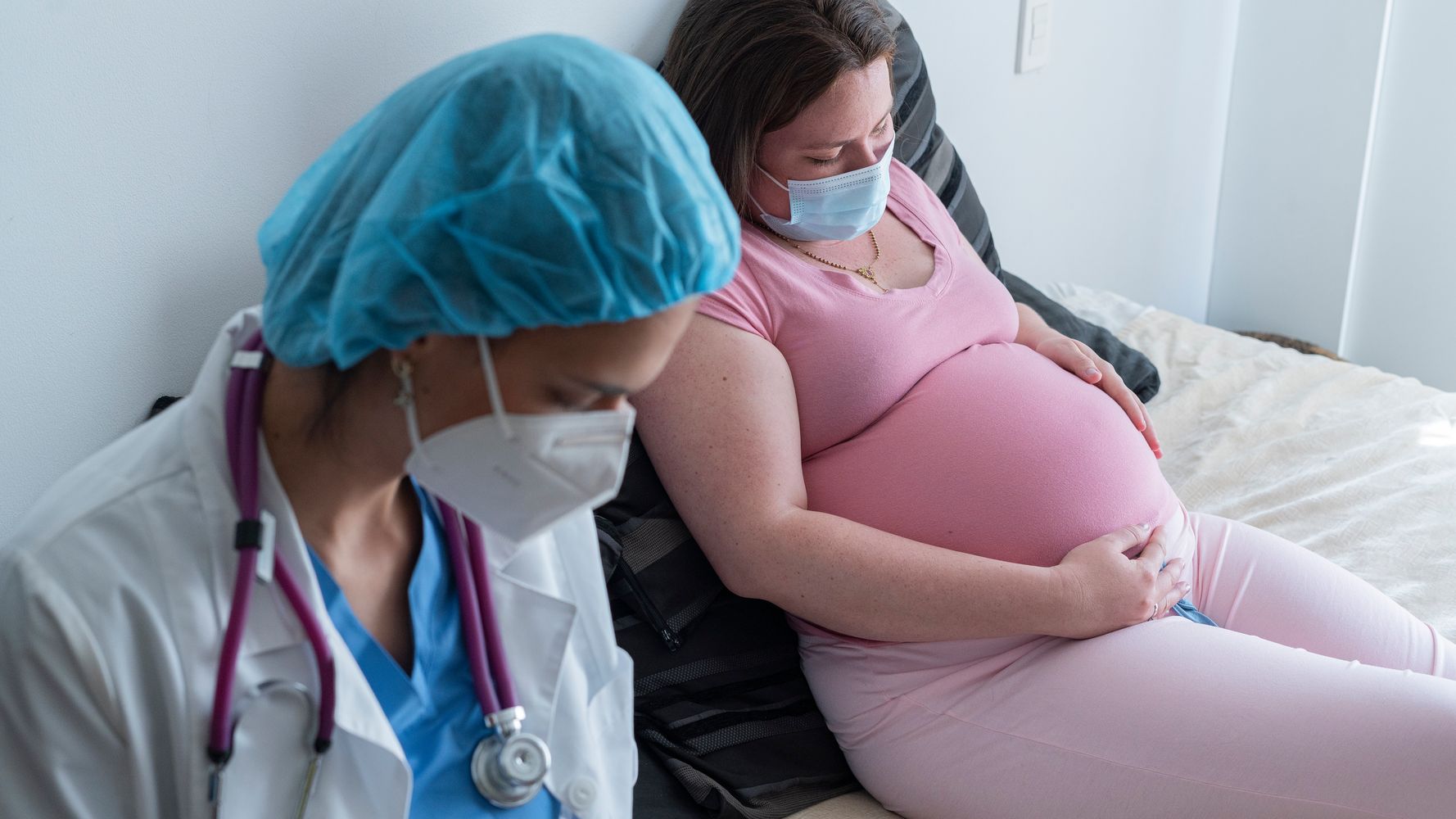 Pregnant Woman Who Get COVID-19 Have Higher Risk Of Death: Study 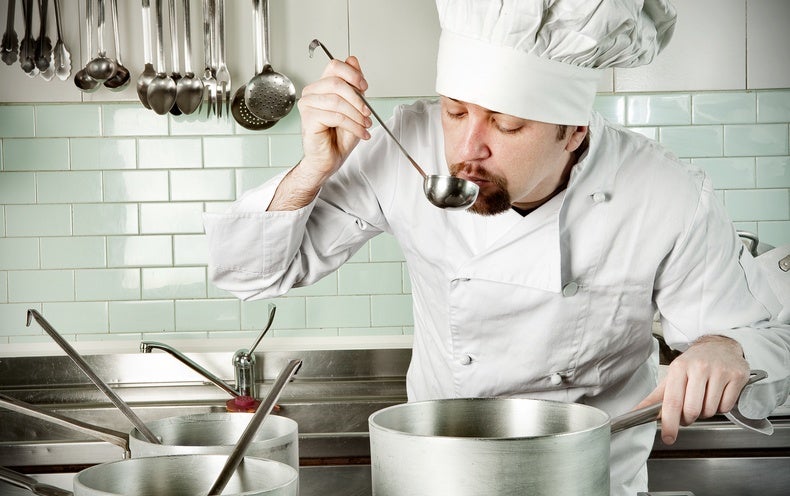 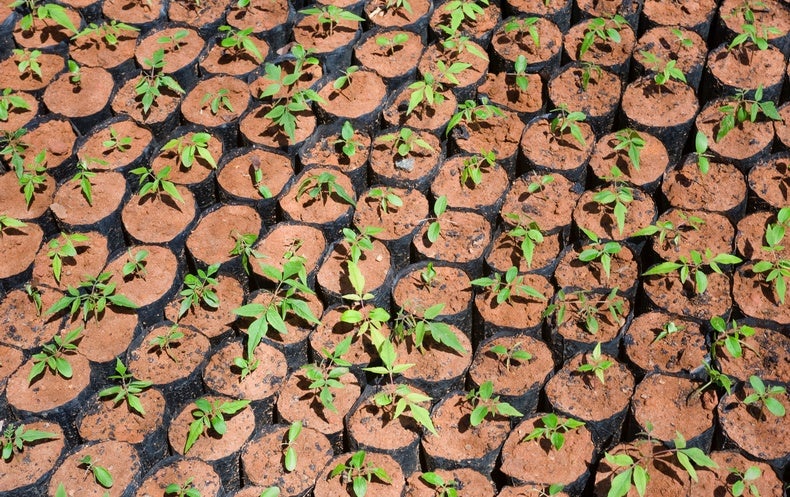 The Real Cost of Planting Trees 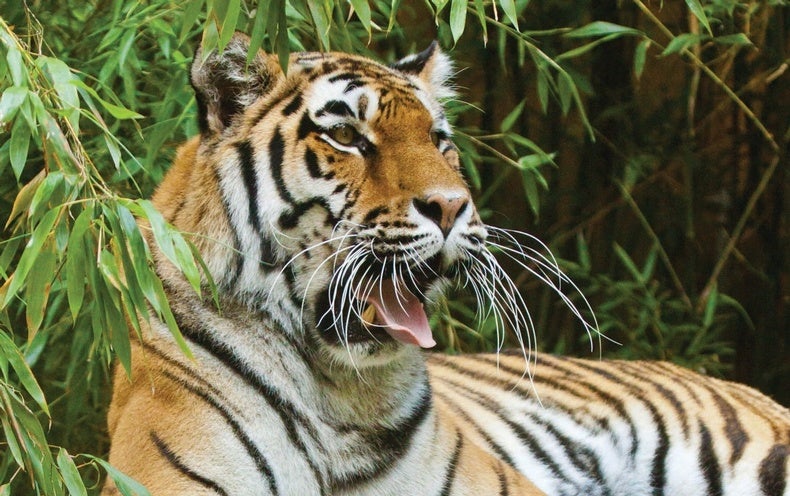 Vaccine Could Save Critical Tiger Population