There are probably many more particles out there in the universe than the ones we know about. And today physicists got a hint about where they might be hiding. The finding comes from an experiment at Fermilab called Muon g-2, which looks at particles called muons that are heavier cousins of electrons.

It turns out their spins wobble more than the standard laws of physics say they should. Here to tell us all about it is David Hertzog of the University of Washington, one of the physicists on the experiment. By the way this segment is on the longer side, dear listener, but hey, this is complicated physics.

David, thanks for being here.

David Hertzog: Thanks Clara. This is a really exciting time for us.

Clara Moskowitz: Okay. Let’s get grounded. Why are muons important?

David Hertzog: Well, since the discovery of the muon, it’s played actually a rather unique and versatile role in subatomic physics. Topics that people use muons for range from fundamental constants of nature, basic symmetries, weak nucleon and nuclear interactions.

And for us, what we care about the most is standard model tests and searches for new physics. That’s what we’re going to do with them. Now the muon  is an unstable particle. It only lives for about two microseconds, but that’s sufficiently long to precisely study its properties. And yet it’s actually sufficiently short so that we have enough decays that we can also study a lot of tremendous information are in the decay processes.

Now by a quirk of nature, which we call parody non-conservation or space non-conservation muons are born what we call fully polarized, meaning they have spins in a direction that we go like tops do. And when they decay, we say they are a self-analyzing, which means we can figure out which way they were spinning when they decayed.

And these two attributes are essential for the experiment that I’m going to talk to you about.

Clara Moskowitz: So tell us why you ran this experiment in the first place. Why look at muon spin?

David Hertzog: Well, when we measure the rate that the muon spin wobbles, or I use the word processes in a magnetic field, we learn directly about its own magnetism, which we call the magnetic moment.

But you might ask, what do we care about that for? Well, the laws of physics actually predict this magnetism very, very precisely. And the laws, if we think we know them completely in turn, tell us the rate of that wobbling that we should expect in the magnet. So by measuring the rate, We can learn that the laws of physics are missing anything.

Clara Moskowitz: Now tell us about the set up of this experiment in basic terms, how did it work?

David Hertzog: It is a very, very complicated set up Clara, but let me just try to break it down simply. We shoot big batches of muons into a large 14 meter diameter, superconducting magnet. All of them we shoot in with their spins, kind of lined up in the direction they’re going like headlights on a car. When the muons begin to circulate and run around the magnetic ring, they sort of act like race cars going around a circular track. So as they go round and around and around it turns out that the direction that their spins point no longer stays kind of lined up with the way they were when they were injected.

And every 29 times around the track, the spin direction actually makes an extra full turn. So this difference is what we measure. We measure the difference between the spin direction and the direction the muons we’re going. That signal then is all tied up in the comment I made about parity violation earlier in self-analyzing spin, I said. We record the products of the muon decays when they spin around like that. And we collect them into a spectrum that ends up with a kind of a modulation exactly at that lapping frequency. So the lapping frequency is the ticket. How fast the spin goes around faster than the muon runs around.

Clara Moskowitz: And what did you find?

David Hertzog: Well, we found that that wobble frequency was faster than the prediction and we found, also interestingly enough, that the same kind of level faster than what had been measured 20 years ago at Brookhaven National Lab. So we confirmed this, this value that was out there for about 20 years, that people were kind of like, is that right?

Clara Moskowitz: So what does this mean and why is it so exciting?

And when we can bind that with the measurement from 20 years ago, the precision is pretty high. And we’re really at the level where people begin to think this starts to look a bit like a discovery. So at the very beginning, Clara, what you said was perhaps there are more particles in the universe than the ones we know about and it’s those extra particles, which would cause this spin to go faster than the prediction.

It is such a complicated experiment. We’re publishing four papers at once. Probably a hundred pages in the journals to explain the whole thing. I’ve been doing this for about 30 years. So you also realize we do this blinded, right.

Clara Moskowitz: Right. So when did you find out?

David Hertzog: Just about a month ago. So, you know, just enough to put in the numbers, into the final plots and to write the beginning and ends of the paper. 90% of the papers written before we know their result. And basically, uh, you have 170 people sitting on a zoom meeting that all have to be satisfied and vote. And then we reveal these secret envelopes and then we decode the clock frequency and suddenly we see the results it’s really unnerving, but it absolutely means we are not biased as to what we’re going to get, because we have no way to change the number after we type in the secret code.

Clara Moskowitz: And what did you feel when you saw that number?

But then the second emotion comes along that the two of them together now push the difference to what’s actually called 4.2 standard deviations, which means it’s about a one in 40,000 chance or so being a fluke. And that really is exciting because we’re all looking for new physics.

Clara Moskowitz: That’s amazing. So we might actually be seeing the work of particles that we never knew about before.

David Hertzog: It sure does, but we do have more work to go. We’re just sitting on the smallest pile of the data so far in terms of the results. We have a lot more data that we’re taking as we speak. And only then when we analyze all of it, might we actually know, you know, the final truth to this. But the other thing that this makes it kind of interesting is from all of the students and post-docs and young people still working on this with so much more data to go, basically, we’re not quite over the line of what they call discovery at five standard deviations.

So, this is very motivating for us to finish the job since we have so much more data that we can look at, all of it sort of fell in the right place to keep it, keep it kind of cool.

Clara Moskowitz: Well then I’m going to stay tuned. Thank you so much, David.

David Hertzog: You bet. It was enjoyable. 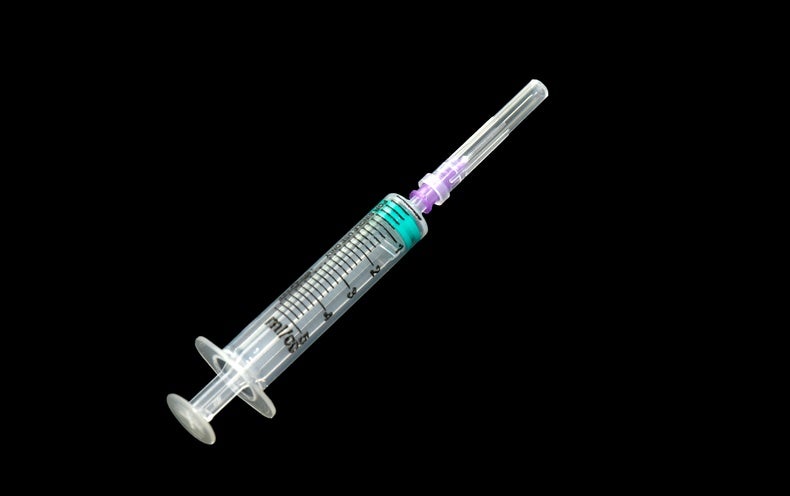 Johnson & Johnson Vaccine Suspension—What This Means For You 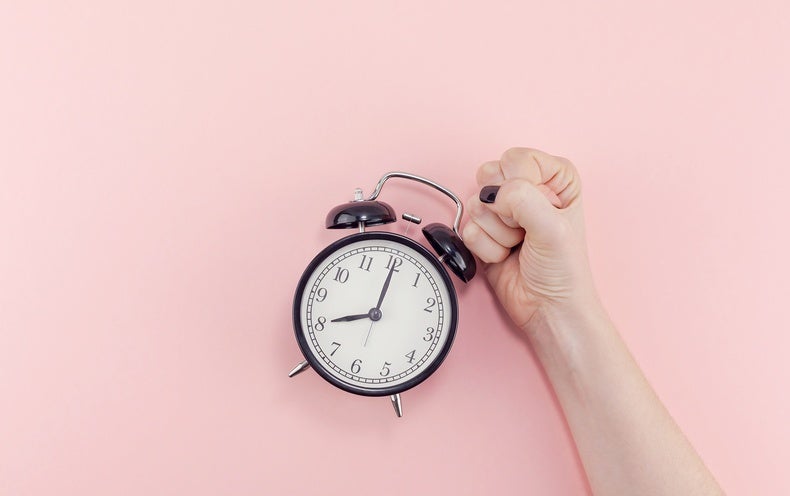 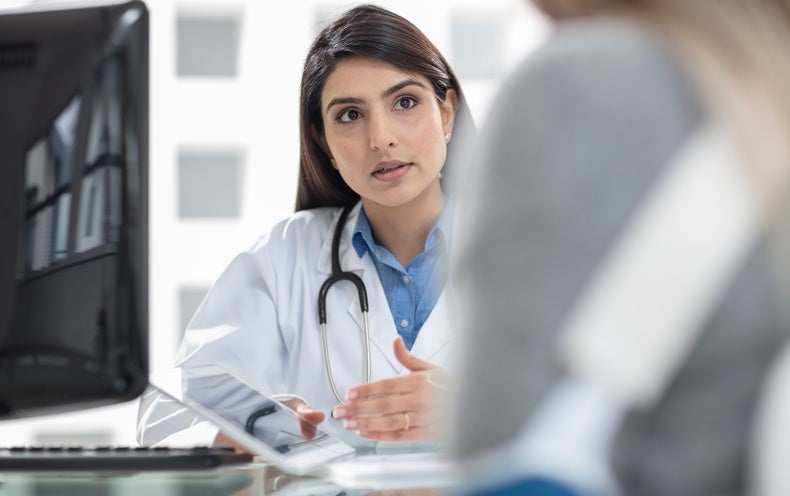 Doctors Should Talk to Patients about Firearm Injury Prevention 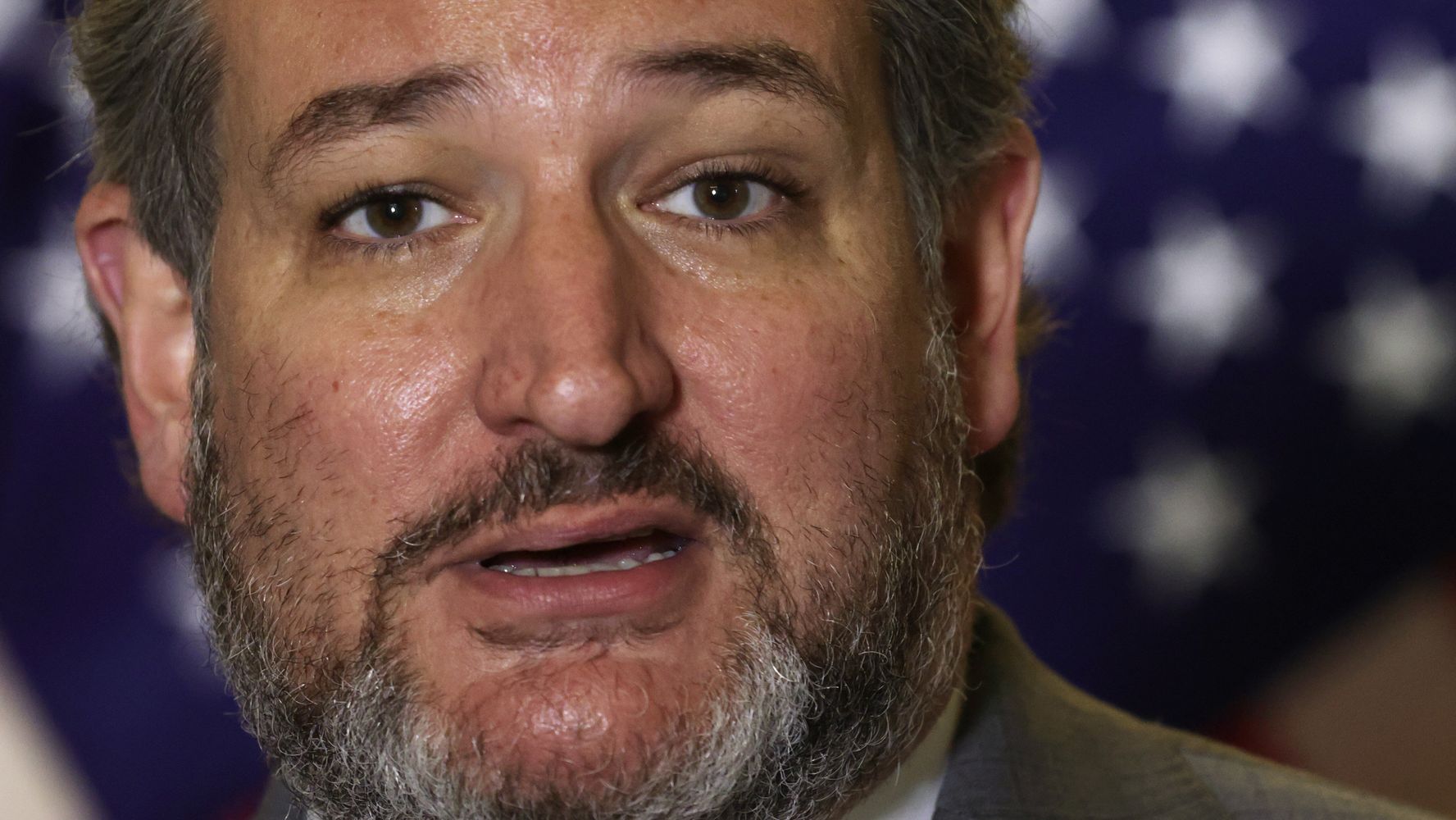