Matilla: They’ll basically crush or pop the head off of any worker who tries to attack them.

If you’re a honeybee, a hornet attack could be the last thing you ever experience. It’s a gory, violent process. And honeybees have had to adapt to stay alive.

You’ve probably heard of the murder hornets that recently turned up in North America. This is not a story about those. This research takes us east to meet their cousins.

Wellesley College biologist Heather Matilla went to Vietnam to understand how Asian honey bees defend themselves from the hornets there.

Matilla: And in Vietnam, that’s the giant hornet Vespa sorer.

Typically, when a hornet invades an Asian honey bee hive, hundreds of bees surround the intruder and create what’s called a heat ball. With the hornet caught in the center, the heat goes up and the oxygen goes down. The bees literally cook and choke the hornet to death.

But Vespa sorer has figured out a way to avoid this trap.

Matilla: Giant hornets will hunt honeybees on their own and grab them one by one, but what is really lethal to honeybees is when they flip into a multiple hornet attack strategy. And when they do this, they essentially want to kill all the adult defenders so that the colony is no longer protected.

But in the face of this deadly bum-rush, Asian honey bees have resorted to the scatological.

Matilla: A lot of the beekeepers hadn’t noticed them, or if they had, they didn’t know what they were. But there was a handful of beekeepers who had seen these spots.

Those spots, it turned out, were poop.

The hive mind’s decision to dip into the dung pile didn’t come lightly, though. The alternative to covering their house in [censored beep sound] was annihilation of the colony in the face of overwhelming giant hornet invasion.

Matilla: At a certain point the workers in the colony decide it’s a lost cause, and they’ll abandon ship, and everyone leaves. And that leaves he entire colony undefended. So at that point, the hornets can successfully, without any interference, break into the nest and occupy it. And when they take over a nest, what they do is ferry the bee larvae inside back to their own hornet larvae so that they can eat them.

One beekeeper told Matilla and her colleagues that he had seen the honey bees collecting bits of water buffalo dung. He thought that might explain the spots. He thought the bees might be using dung to keep the hornets away.

Matilla: We confirmed that bees actually forage on dung, which is a surprise in itself.

Honey bees generally keep their nests clean and tidy. They’re good at keeping diseases and pathogens out. Two things that could be hiding in animal poop.

Matilla: The thought of them collecting feces in the field and intentionally bringing it back home was pretty stunning.

Whenever they detected a giant hornet nearby – but not other, smaller hornets – the honey bees began to arrange bits of mammal or bird dung near the entrances to their hives. And the hornets themselves were less likely to land on a nest adorned with poop. If they did bother to land, they spent 94% less time attempting to break in. The study was published in the December 9 issue of the journal PLOS ONE.

The researchers say this is the first time honey bees have ever been documented collecting non-plant matter. And because the bees are selective in what kind of poop they collect and use it in a very specific way, they say it actually qualifies as tool use – the first known instance in wild bees.

It isn’t clear why or how the poop shield works, but Matilla suspects that there must be some chemical inside the poop – presumably, derived from the plants that the animals originally ate – that either actively repels the hornets or camouflages the scent of the bees’ nests.

American bees don’t do this. Asian honey bees are a different species than the Western honey bees in Europe and North America.

Matilla: I just can’t even totally capture how much fun it really was to do this work. I didn’t have a lot of personal experience with Asian bees, and so meeting them was kind of like meeting the crazy cousin of the bees you know really well. These bees are a lot smaller but they’re very, very fast and very reactive and that’s because of the kind of hornet pressure that they’ve evolved under. They have evolved to fly quite quickly in zigzagging patterns as they’re approaching their nest so that they’re very hard to catch.

Western honey bees did not evolve alongside hornets, as did their Asian cousins. Which makes them especially susceptible to hornet attacks in places where giant hornets become introduced. If Matilla and her team can figure out how poop keeps hornets away, it might help North American beekeepers help their bees to survive… if the so-called murder hornets decide they like it here.

(The above text is a transcript of this podcast)

Column: Her bestie died of COVID-19. She joined a vaccine trial to honor him and help other Black people 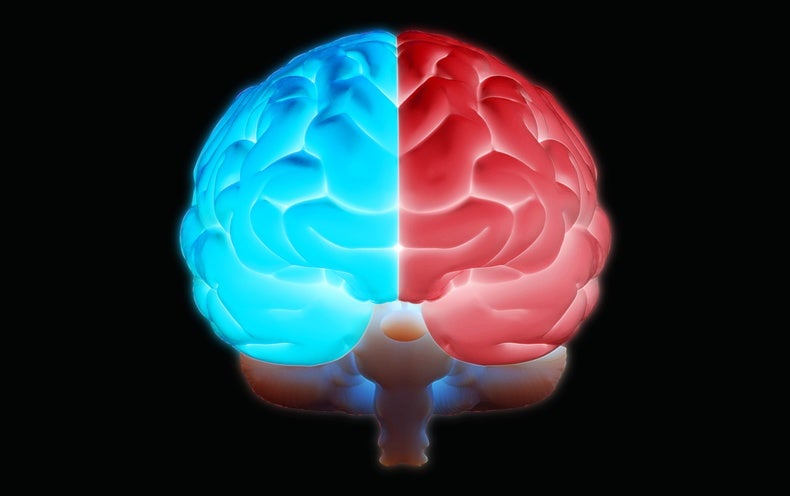 Conservative and Liberal Brains Might Have Some Real Differences 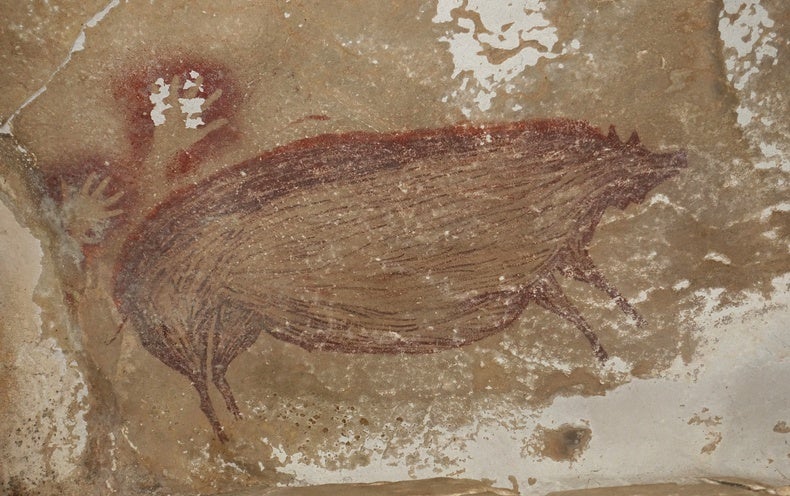 The World’s Oldest Animal Paintings Are on This Cave Wall 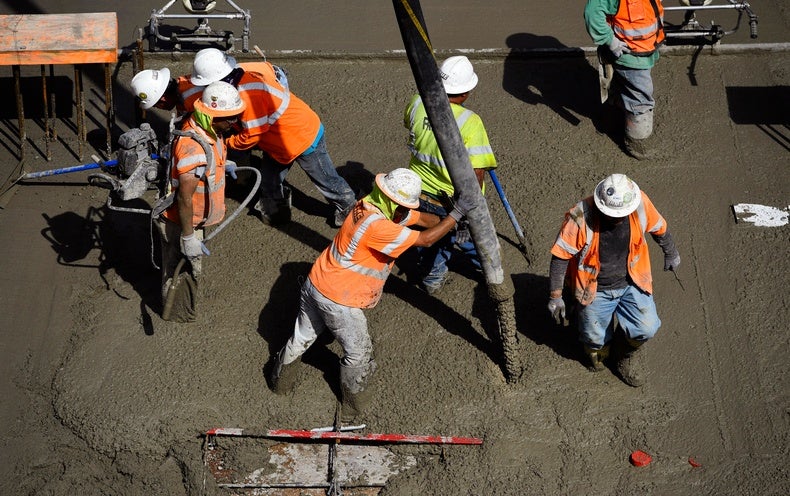 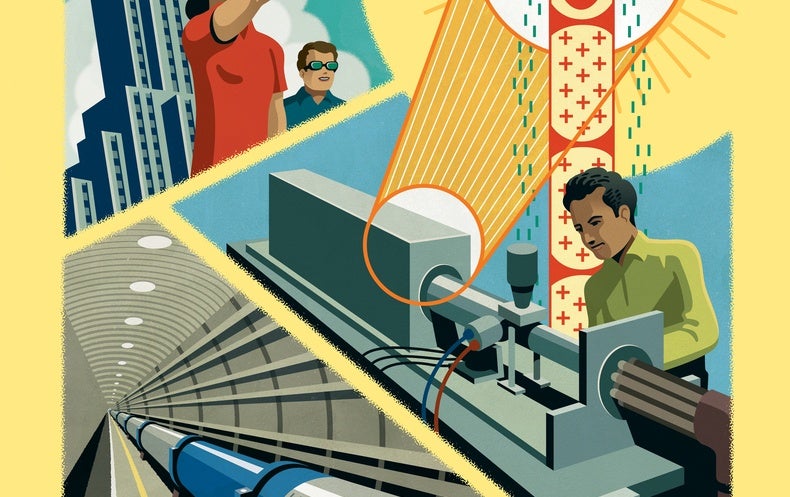