“Massive movement from central cities to their suburbs, a population boom in the West and Southwest, and a lower rate of population growth in the 1960’s than in the 1950’s are the findings that stand out in the preliminary results of the 1970 Census as issued by the U.S. Bureau of the Census. The movement to the suburbs was pervasive. Its extent is indicated by the fact that 13 of the 25 largest cities lost population, whereas 24 of the 25 largest metropolitan areas gained. Washington, D.C., was characteristic: the population of the city changed little between 1960 and 1970, but the metropolitan area grew by 800,000, or more than 38 percent.”

“The proposed machine, known as the ‘Pelican Four-Ton Lorry,’ is a colossal cantilever monoplane designed for two 460-horse-power Napier engines. Its cruising speed is 72 miles per hour. Its total weight is to be 24,100 pounds. The useful load is four tons, with sufficient fuel for the London-Paris journey. Most interesting of all, however, is the novel system of quick loading and unloading which has been planned. This permits handling of shipments with the utmost speed, and is based on a similar practice in the motor truck field. Idle airplanes mean a large idle capital, hence the designers plan to keep the airplane in the air for the greater part of the time.”

“Dr. Charles Baskerville points out that while the data thus far obtained on chlorine and influenza do not warrant drawing conclusions, such facts as have been established would indicate to the medical man the advisability of trying experimentally dilute chlorinated air as a prophylactic in such epidemics as so-called influenza. Dr. Baskerville determined to what extent workers in plants where small amounts of chlorine were to be found in the atmosphere were affected seriously by influenza. Many of those from whom information was requested expressed the opinion that chlorine workers are noticeably free from colds and other pneumatic diseases.”

The Rise of Telegraphy

“The rapid progress of the telegraph during the last twenty-five years has changed the whole social and commercial systems of the world. Its advantages and capabilities were so evident that immediately on its introduction, and demonstration of its true character, the most active efforts were made to secure them for every community which desired to keep pace with the advances of modern times. The Morse or signal system seemed for a time to be the perfection of achievement, until Professor Royal E. House astonished the world with his letter printing telegraph. Now, almost every considerable expanse of water is traversed, or soon will be, by the slender cords which bind continents and islands together and practically bring the human race into one great family.”

The Transport of Goods

Oxcarts, railroad cars and freight ships can be loaded and unloaded one item at a time, but it is more efficient to handle cargo packed into “intermodal shipping containers” that are a standardized size and shape. Our October 1968 issue noted that a “break-bulk” freighter took three days to unload, a container ship less than one (including loading new cargo). Air transport became a link in this complex system, but the concept in the 1920 illustration shown is a little ahead of its time. These days air cargo (and luggage) makes abundant use of “unit load devices,” cargo bins shaped to fit the fuselage of specific aircraft models. 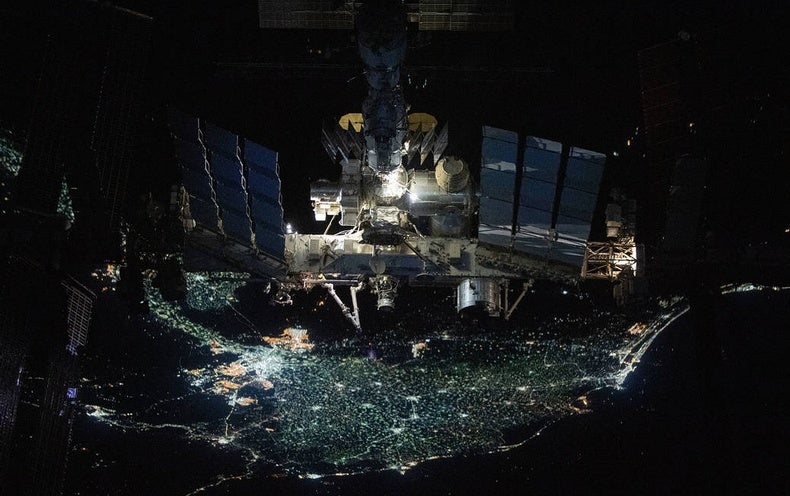 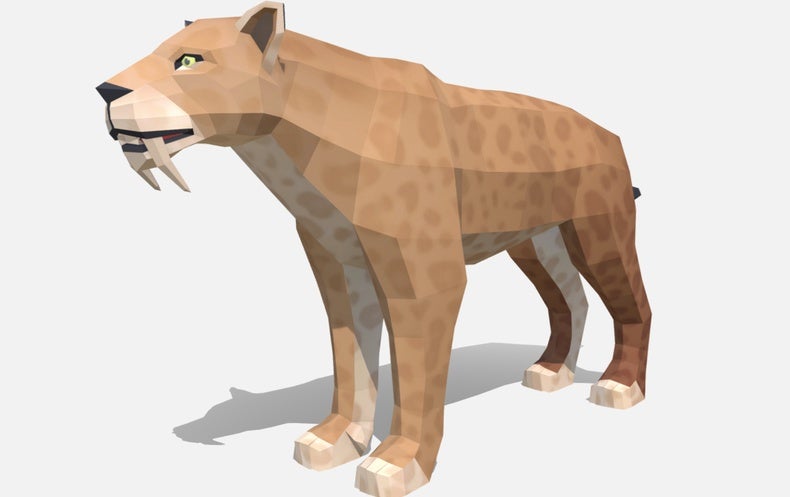 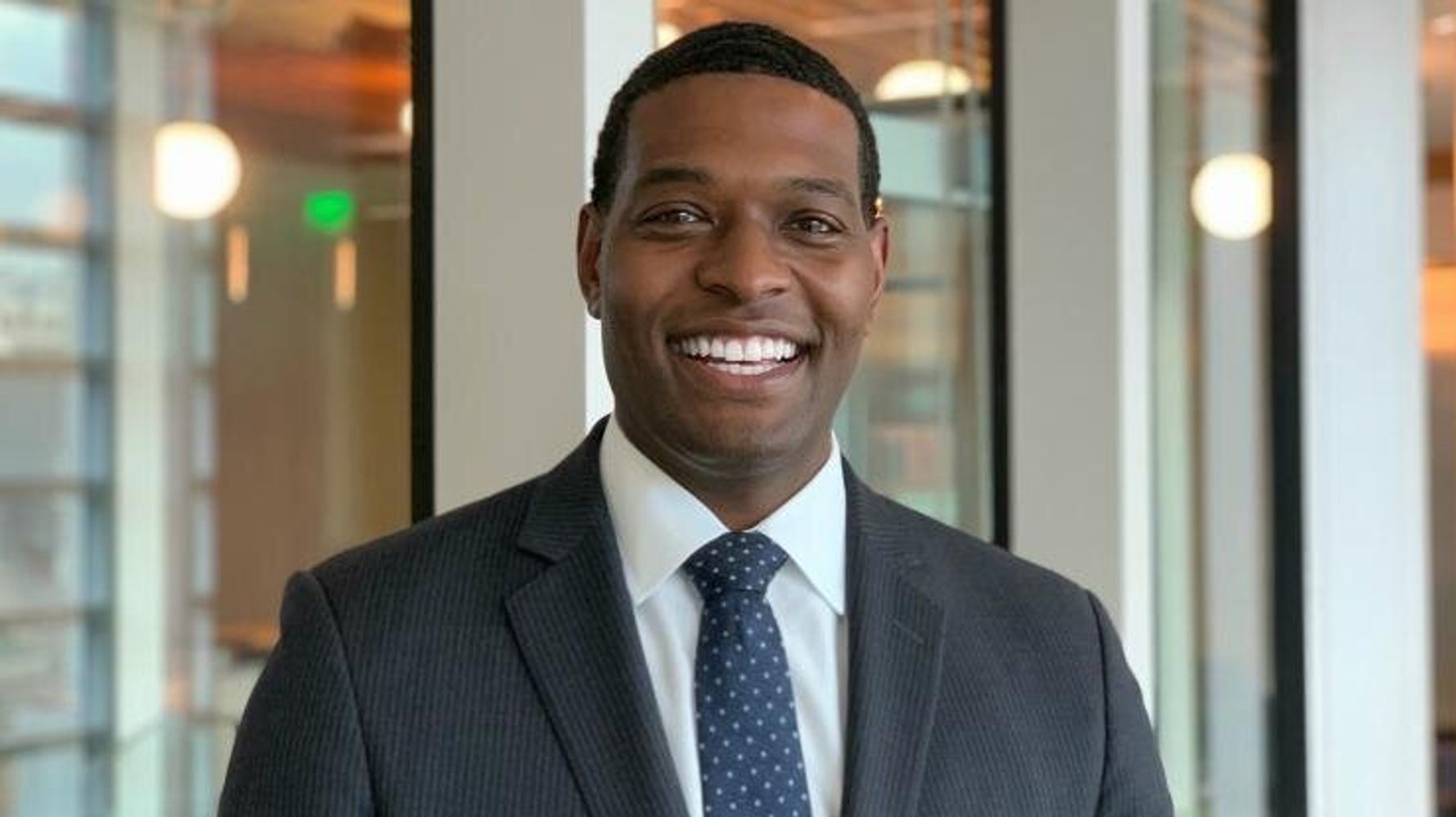 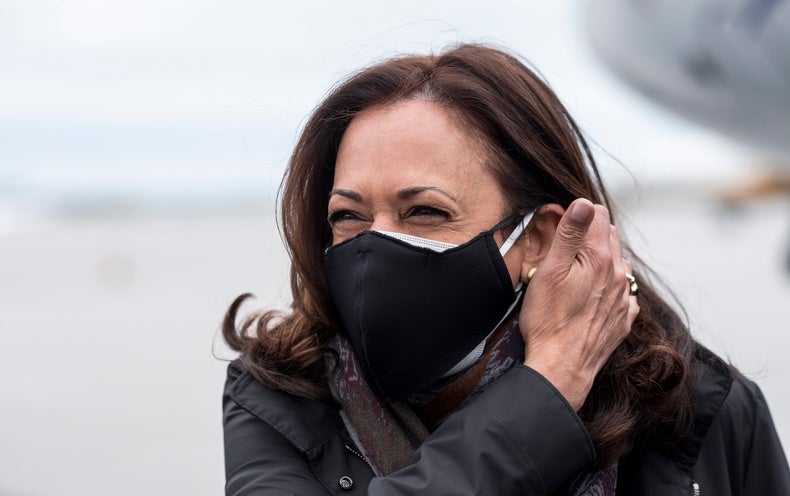