“A process whereby plate glass of high quality is made by floating it over a bath of molten tin is rapidly replacing the conventional plate-glass process in the U.S. The float process, developed in England about 10 years ago by the glass-making company Pilkington Bros. and introduced into the U.S. by PPC Industries, does away with the mechanical grinding and polishing operations that must be performed in the conventional method. It is therefore a significantly cheaper process. In the float process the glass as it leaves the melting furnace flows horizontally into the float bath, which is an oblong tank more than 100 feet long and broad enough to carry a ribbon of glass of the widest standard commercial size. The ribbon floats on molten tin, which has a perfectly flat surface.”

“In the Grand Central Terminal, in the heart of New York City, something like six hundred passenger trains are handled daily. These trains must be assigned to the proper tracks in the terminal with all the switching and signaling that such operations involve. And if the long obsolete practice of using stand switches with individual switchmen were still in vogue, it would require many hundred men continually on duty to operate these stands. The present method of operating the switches and crossovers and signals from a central point, known as an interlocking station, has enabled all these operations over an extensive area to be controlled by a small number of men headed by a ‘director,’ as shown in our illustration.”

“Although the doctrine that the earth is a molten sphere, surrounded by a thin crust of solid matter, was once almost universally taught by geologists, there have of late years been brought forward several arguments to the contrary, which, apparently, are more in favor of its being a solid, or nearly solid mass throughout. For instance, whether it is possible for such a thin crust to remain solid, and not at once to become melted up and absorbed into the much greater mass of molten matter beneath it? In reality, it is evident that no crust could even commence to form on the surface, unless the sphere itself was at the moment actually giving off more heat to the surrounding atmosphere than it could supply from its more central parts.”

“French nails, says the Mechanics’ Magazine, are manufactured at Charleville, partly in large factories by machinery, partly in a multitude of small factories, or rather atéliers, scattered about the densely populated villages. These villages, and especially one of them, Neufmanil, are not only inhabited by people, but by an ouvrier [working] class of dogs. The labor of these dogs, whose hours are as exactly regulated as those of their human fellow laborers, consists in furnishing motive power to the bellows, which fan the furnaces of the atéliers. They get inside a wheel and turn it, just like squirrels in a cage.”

Heard It through the Grapevine

“The drying of grapes, for making raisins, is becoming a large industry in California, the highly saccharated juice of the American grapes peculiarly fitting them for the purpose.” 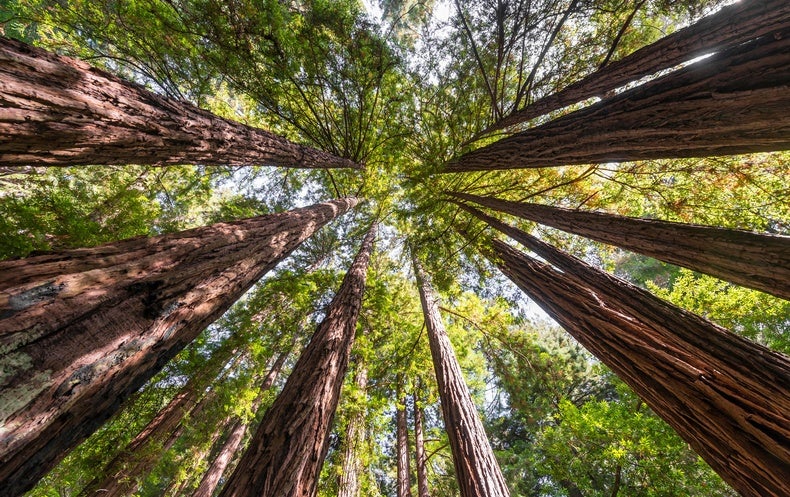 Towering Sequoias Are Even Bigger Than Thought, Laser Scans Suggest 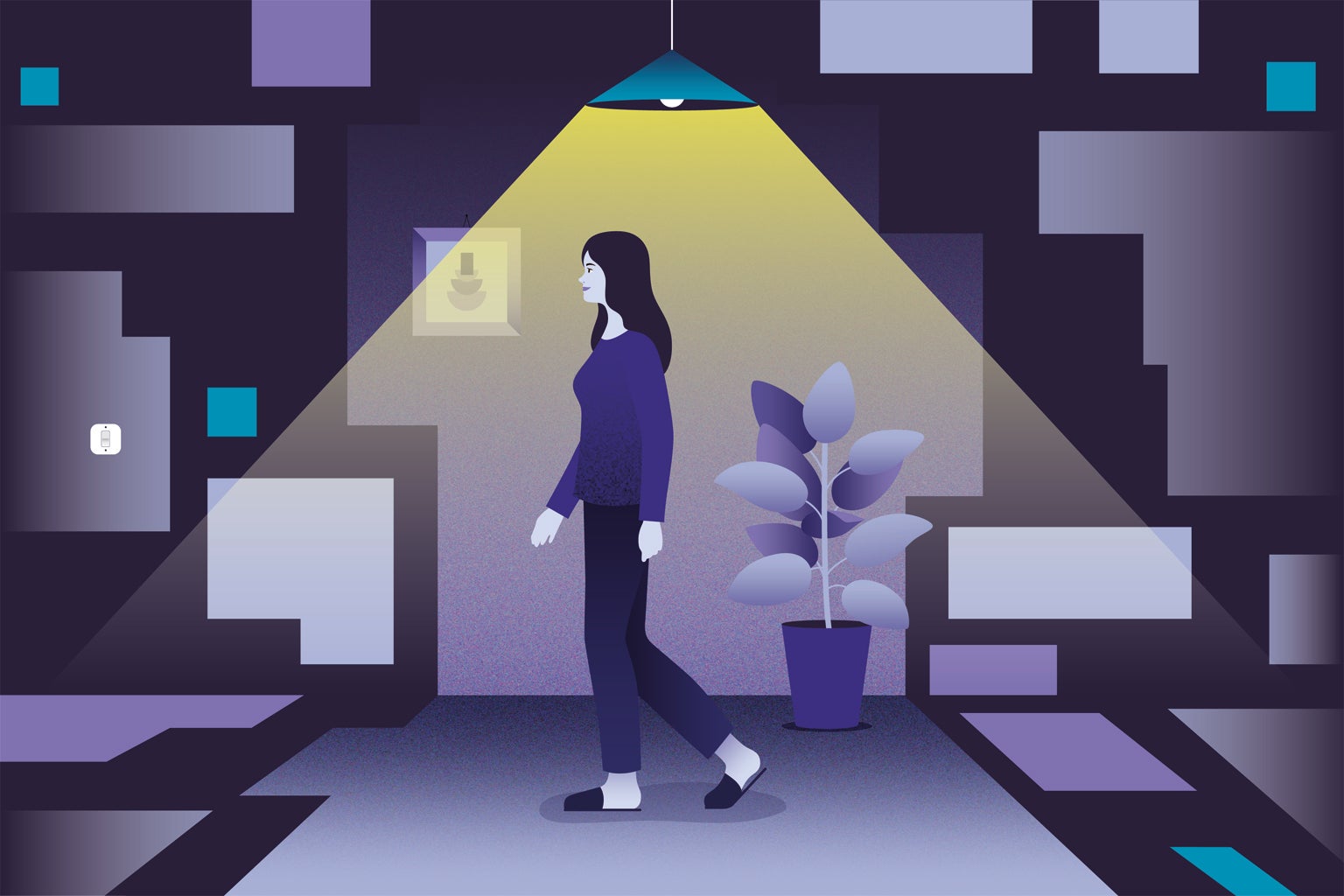 Spatial Computing Could Be the Next Big Thing 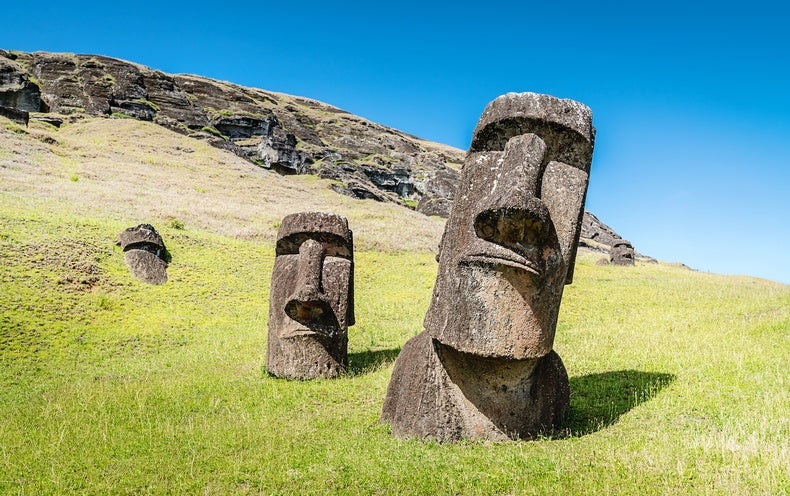 Why Some Easter Island Statues Are Where They Are 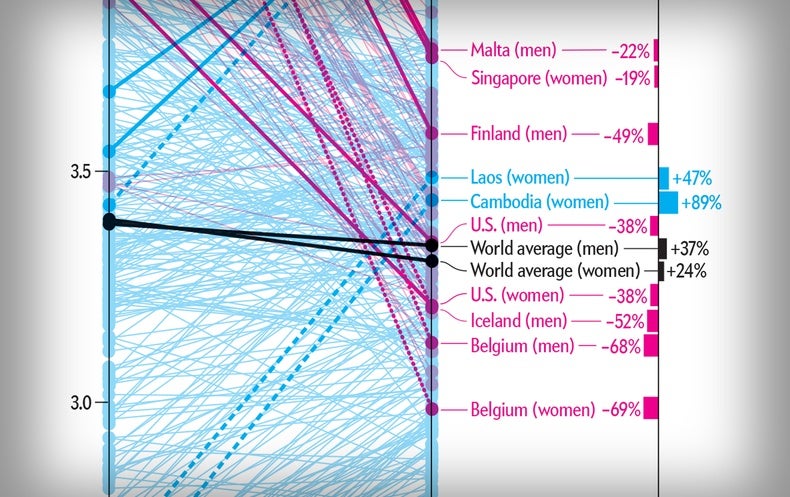 Cholesterol Drops in the West and Rises in the East