Ball games are a big source of modern amusement, even amid the pandemic. But they’re nothing new. Consider, for instance, a 4,500-year-old linen ball found in a child’s tomb in Egypt or 3,600-year-old rubber balls from Central America—where the contest called for players to slam the ball with their hips.

Now researchers have pinned a date on what they say are the oldest sporting balls in Europe or Asia: three spheres, dug up from the tombs of horsemen in the deserts of northwestern China and crafted three millennia ago.

“We are quite sure they were used in some sort of bat-and-ball game.”

Patrick Wertmann is an archeologist at the University of Zurich and part of the team that analyzed the ancient sporting equipment. The balls are about three inches in diameter, wrapped in rawhide leather, and stuffed with leather strips and hair.

“And then, also, when you look at the Chinese character of ball itself, it’s quite interesting because this character is made up of the ideograms of hair and leather.”

The details and photos of the balls appear in the Journal of Archaeological Science: Reports. [Patrick Wertmann et al., New evidence for ball games in Eurasia from ca. 3000-year-old Yanghai tombs in the Turfan depression of Northwest China]

As for how this ancient ball-and-stick game was played?

Regardless of the sport, Wertmann and his colleagues write that a ball game of any kind would have provided excellent exercise—and military training, too.

Neuroscience and Psychology Suggest No Surprise Victory for Trump This Time 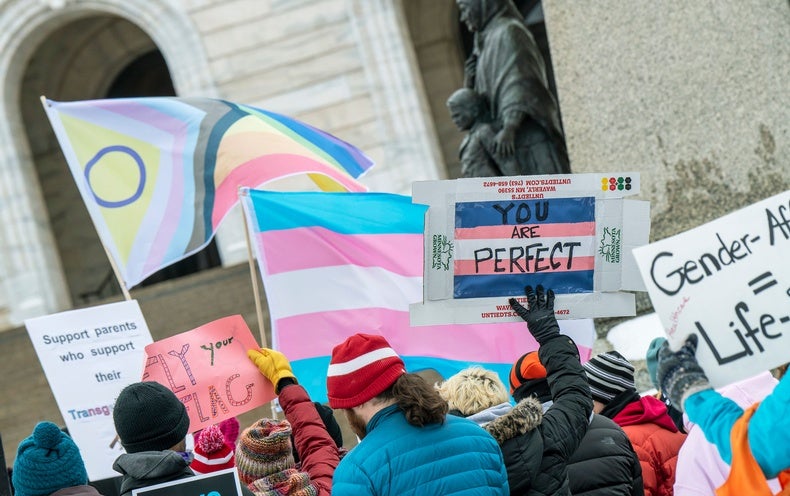 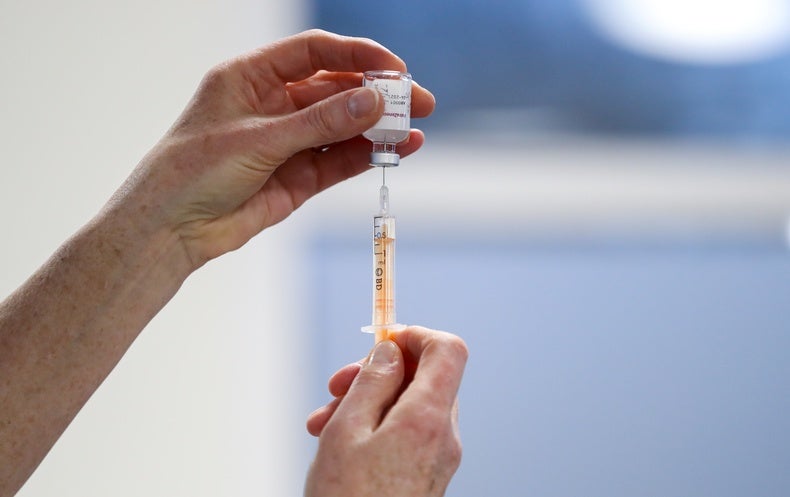 The Second-Generation COVID Vaccines Are Coming 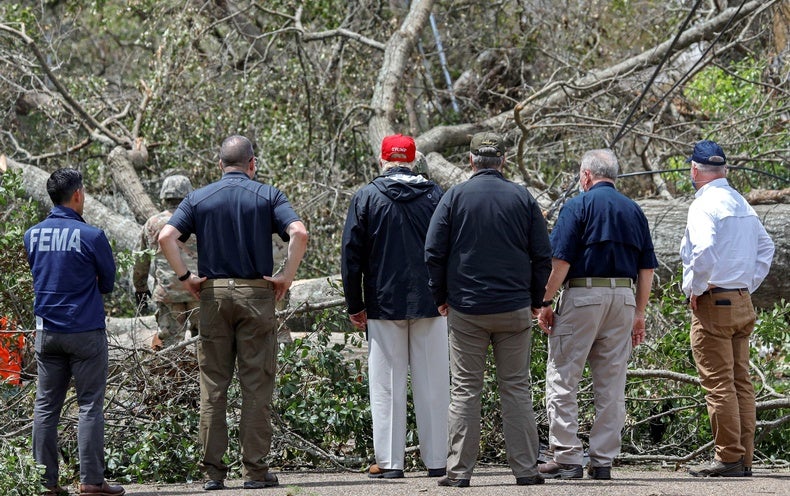 Climate Change—and Research—Raced Forward as Trump Turned His Back 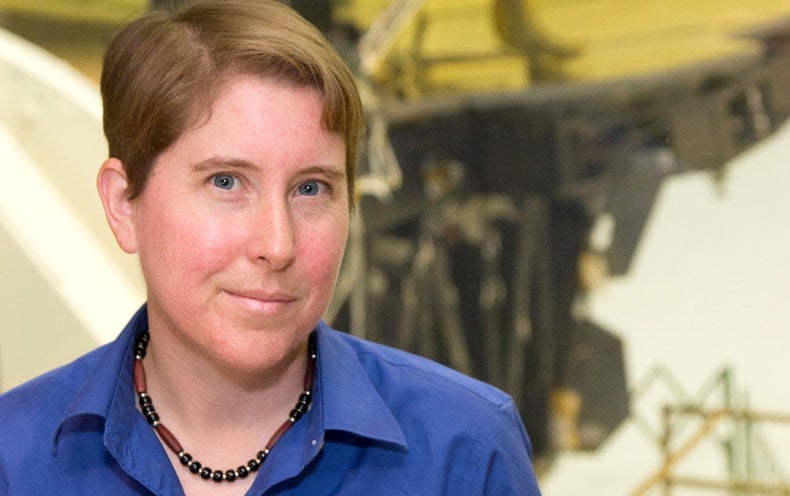