Anyone cheering Dan Bongino’s channel getting canceled supports the silencing of voices – and inept business practices.

While much reporting this week centered on Neil Young’s impotent threats leveled at Spotify, over at YouTube, another content controversy was raging, and it ended in laughably ridiculous results. Dan Bongino has been in a lengthy verbal battle with the powers at YouTube, and it has risen to the level of his accounts now becoming removed permanently from the platform.

The rationale behind this decision is patently asinine.

The recent actions between the parties reached a climax this week over allegedly controversial comments on COVID particulars. YouTube took a step when Bongino posted a video that addressed the fallacy of militant orders regarding cloth mask usage. YouTube deemed this to be an example of blatant pandemic misinformation, and suspended Bongino as well as demonetizing his account.

Lost on the COVID experts at YouTube is that Bongino was essentially echoing the recent position of the CDC regarding masks, as well as quoting Dr. Anthony Fauci on the matter. In response to the suspension, Dan posted a follow-up video on a second, verified account. YouTube declared this to be the violation that led to him being permanently banned from the site.

Bongino operated two accounts on the site: the main channel for his videos and other content, and a secondary channel where he primarily posted clips of his radio broadcast. That secondary account was the one that received the initial suspension, and then Dan posted a very pointed and direct video on his main video channel. Things become laughable at this stage, because what the platform deems an attempt to circumvent its policies was in fact a direct, farewell message.

The video that YouTube declared was the motivation for the ban was entitled, “Why I’m Leaving YouTube”. This becomes a move that veers from misguided and uninformed to laughably inept. YouTube has basically taken the neutered position of “You cannot leave on your own, we are kicking you out!”, as the door is already swinging shut with his departure.

The concerning detail here is how many are applauding this move by the platform, as we once again see those who are cheering the chilling of voices in this culture. It has been a regular feature, when  videos, comments, and accounts are taken down because of comments that deviate from the approved narratives in the media. Somehow, the press sees no contradiction that they are supporting the restrictions on free expression — something that should be the bedrock of their profession. Yes, the argument will be made that this is a private company taking these steps, and not the government, but the very fact that so many are comfortable with the practice of silencing voices is disturbing.

What compounds the humor of this decision, and the misguided cheering, is that Bongino has not only a secondary outlet for his content but one that is vastly bigger. On YouTube, Bongino had just over 880,000 followers. On Rumble, where he has been established and was already going to focus his efforts, he sports just shy of 2.1 million followers.

Hilarious watching the @YouTube communists desperately try to save face after we told them to go f%^* themselves.
They’re claiming we “tried to evade suspension.” Really? By posting a final video LITERALLY titled “Why I’m Leaving YouTube”? 🤦🤦

The approach to this, though, is not one of alarm – although yes, there is concern over the silencing of any voices by any overriding entity. The positive takeaway is how often those dictating the narrative have been exposed as being entirely incorrect. Also, news items that had people getting punished or de-platformed months ago are now being reported on newscasts as accurate today.

Journalists see no problem in their contradictions with previous reports and positions. Voices like Bongino and Joe Rogan are being targeted for quoting or following the advice of medical professionals, as directed, while pundits are perfectly comfortable telling us to follow Big Bird’s advice on vaccines. Pointing out these shifts and revealing the contradictions are the way forward. Cowering is not an option; exposing the cons will ultimately be effective. 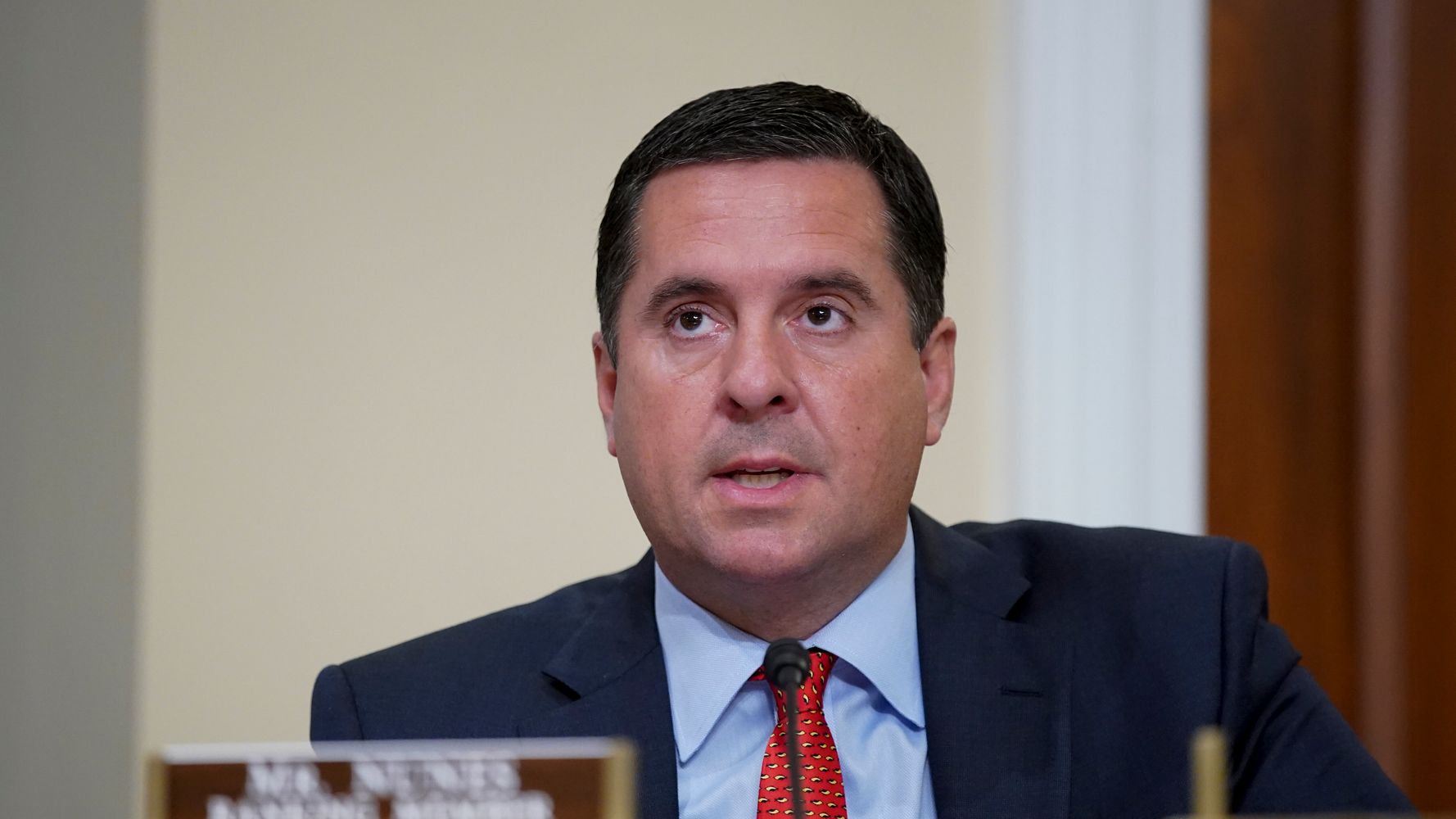 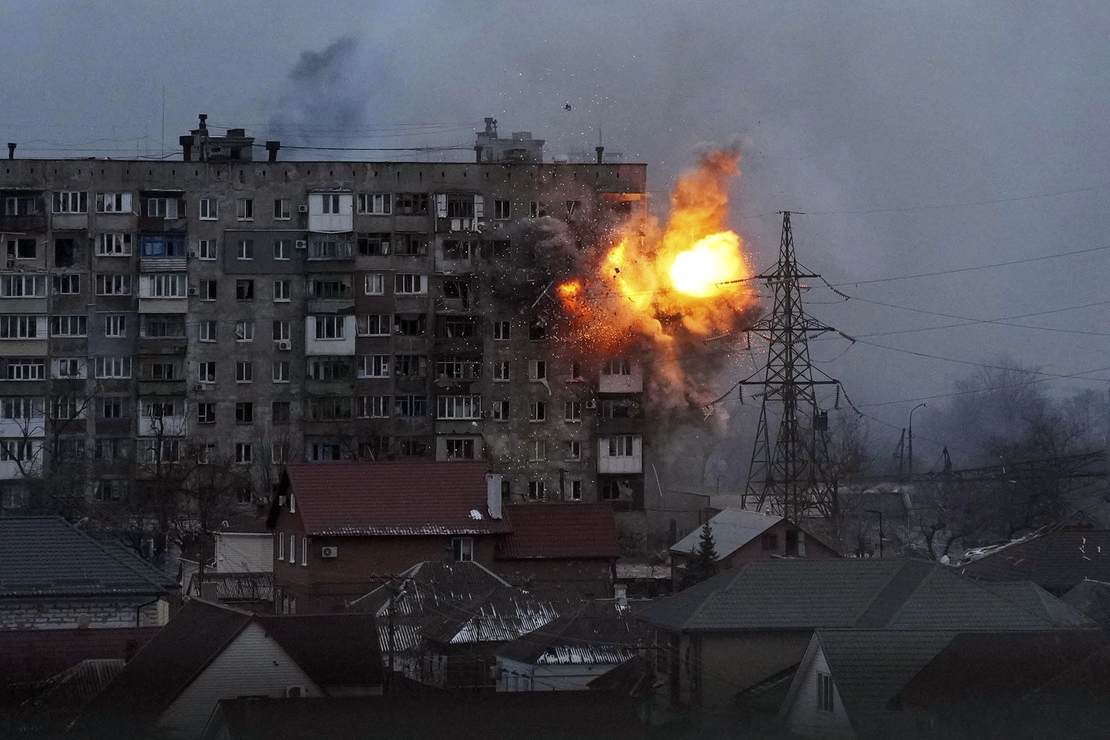 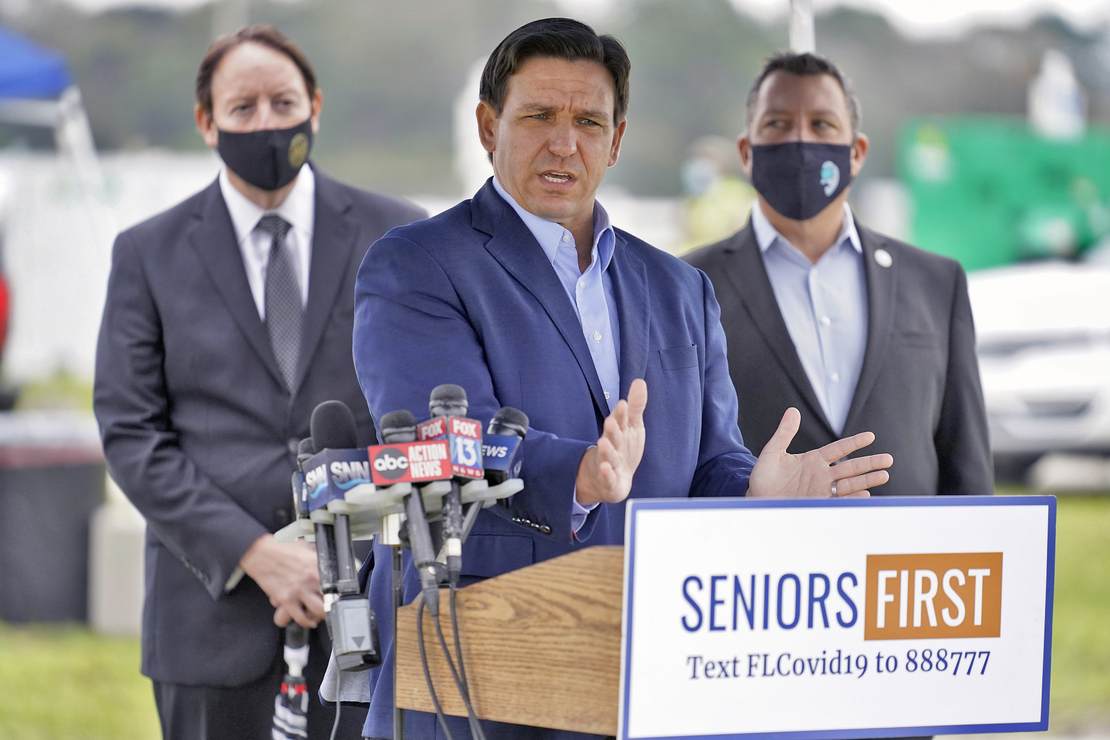 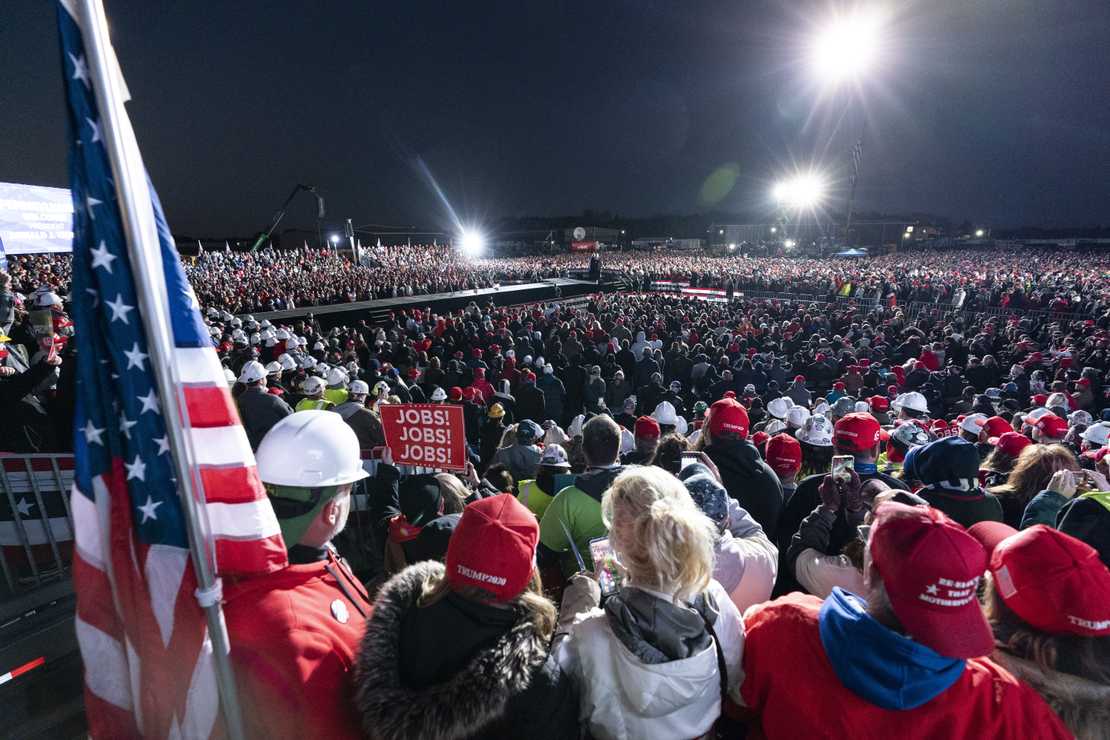 Trump In Great Form at Rally, Whips Up GA Crowd to Get Out Vote, Has Them In Laughter at Hillary Troll