Now if you have thoughts about Dustin Hoffman and “Outbreak” as you read this story, it’s probably completely normal.

On Friday, there was a crash in Pennsylvania involving a dump truck and a truck hauling a trailer near Joe Biden’s hometown of Scranton.

Michelle Fallon was in a car behind the trailer. She went to the aid of the driver. She said she was told were the cats in crates that had fallen from the trailer. But it turns out what was in the crates was about 100 crab-eating macaque monkeys. Four monkeys escaped, one was caught on site but three others got away for a while and took longer to find. Now that might just be an interesting story to tell people — seeing and helping out with a monkey accident.

Except there was a bit more to the story. It turns out they were monkeys brought in from Mauritius and were being shipped to a CDC-approved quarantine facility for testing.

When Fallon responded to the accident, she touched one of the crates and she was hissed at by one of the monkeys. She then realized they weren’t cats. She said that she walked through their feces on the road and that she also had an open cut on her hand when she was moving the crates.

Fallon said that the day after the accident she developed a cough and pink eye. She said she had symptoms that got worse — which she also described as “COVID symptoms” — so she had to go to Geisinger Medical Center in Danville.
Fallon is now being monitored and has been given rabies and anti-viral medication.

The CDC had responded to the site of the accident to help find the monkeys and they had advised Fallon to watch for cold symptoms. The CDC said that the monkeys who had escaped posed a health risk to the public. They had been searching for the monkeys including with helicopters. The CDC said the missing monkeys have now been accounted for. Macaques are very valuable for experimental research — they can be worth $10,000 and demand for them has increased during the coronavirus for vaccine research. Despite that, the CDC said that three of the monkeys that had escaped had been euthanized. The Department of Health and Human Services also advised first responders and anyone else who had been on the scene and come in contact with the monkeys to get checked out.

PETA has filed a complaint and the USDA is investigating what happened. The driver of the monkey truck got a ticket and his passenger had to go to the hospital for some minor injuries. But this may be the rare occasion when I sort of agree with PETA: What was going on with these monkeys and why were they transporting them in such a way as they could pose a risk to people? Then I’m also curious as to why they euthanized the three monkeys after they recovered them when they’re so expensive and called them a public health risk in doing so. Did they know that the monkeys had a problem?

Dr. Eric Feigel-Ding, an epidemiologist with whom I almost always disagree, raised some good questions.

📍CDC warns re close contact with @CDCgov lab monkeys—“If within 5 feet of the 🙊crates without respiratory & eye protection, monitor yourself for signs of illness including fever, fatigue, cough, diarrhea, & vomiting.” ➡️Monkeys were not CDC quarantined. A bystander also sick🧵 pic.twitter.com/poRP9kjjlO

5) It’s not everyday that @CDCgov representatives fly out to rural Pennsylvania (Danville is in the middle of the state surrounded by Appalachia mountains)— if the CDC monkeys were headed to a lab, escaped, euthanized—➡️we should be told what was special about the monkeys. pic.twitter.com/10XOosPrO4

Given all the questions about the CDC, from shifting guidelines to mistakes, they don’t exactly inspire confidence with issues like this and they need to be straightforward as to what was going on with the monkeys here. The reaction shows they know there was a concern about the monkeys. Why? 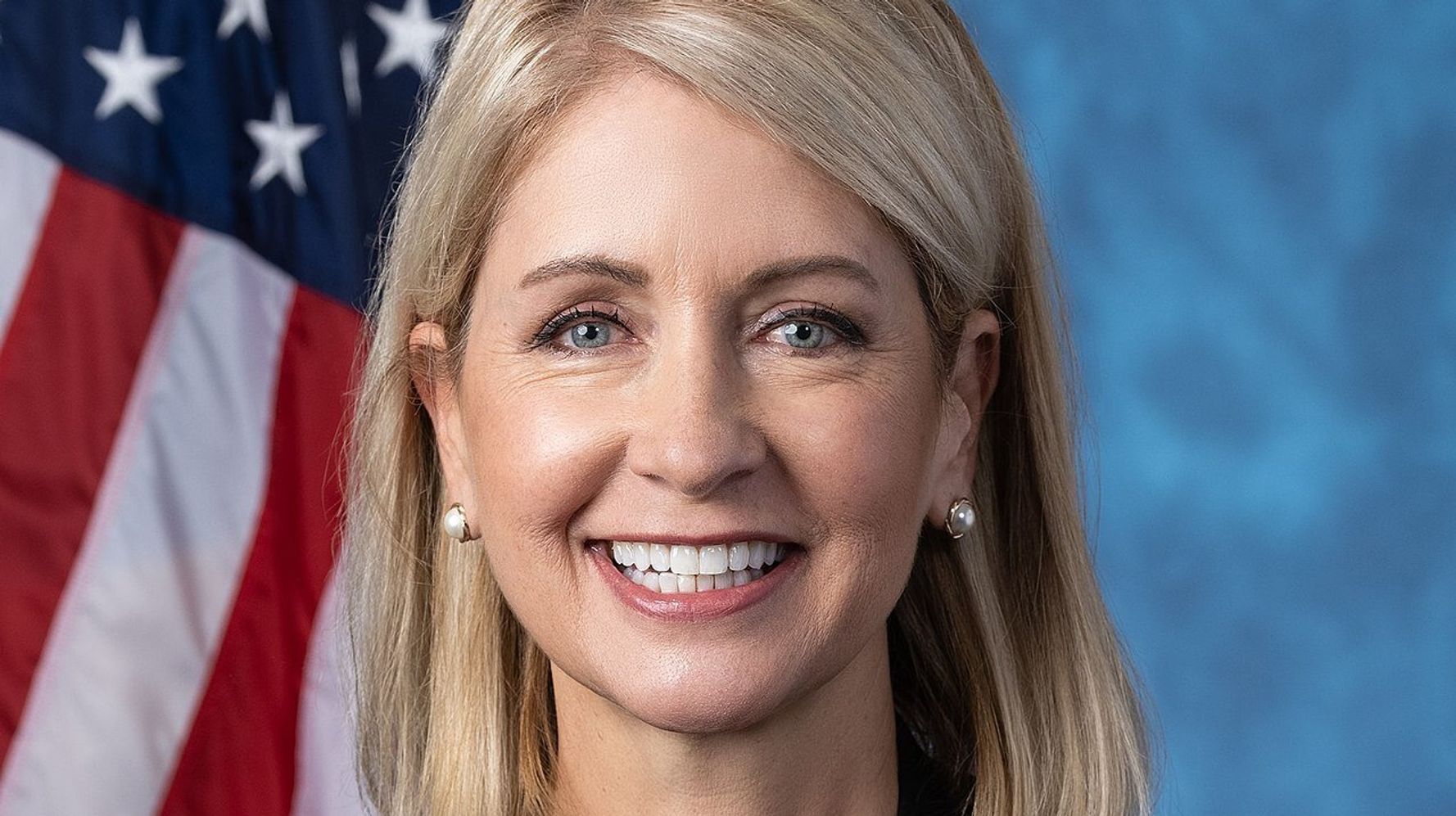 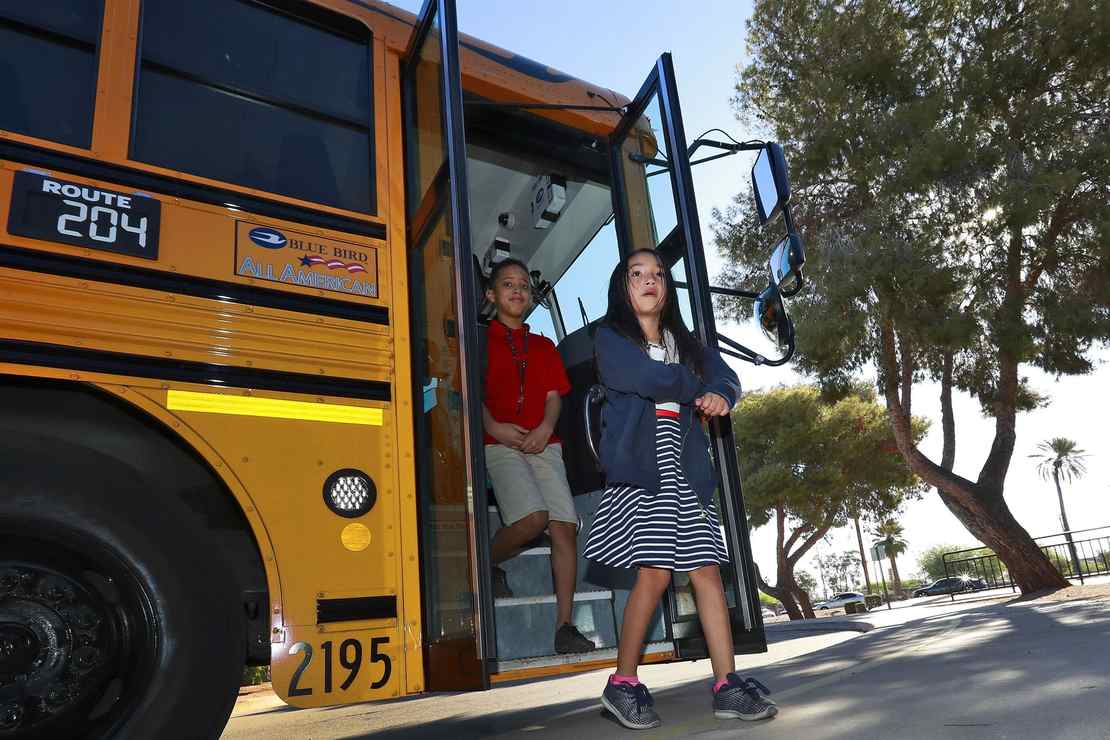 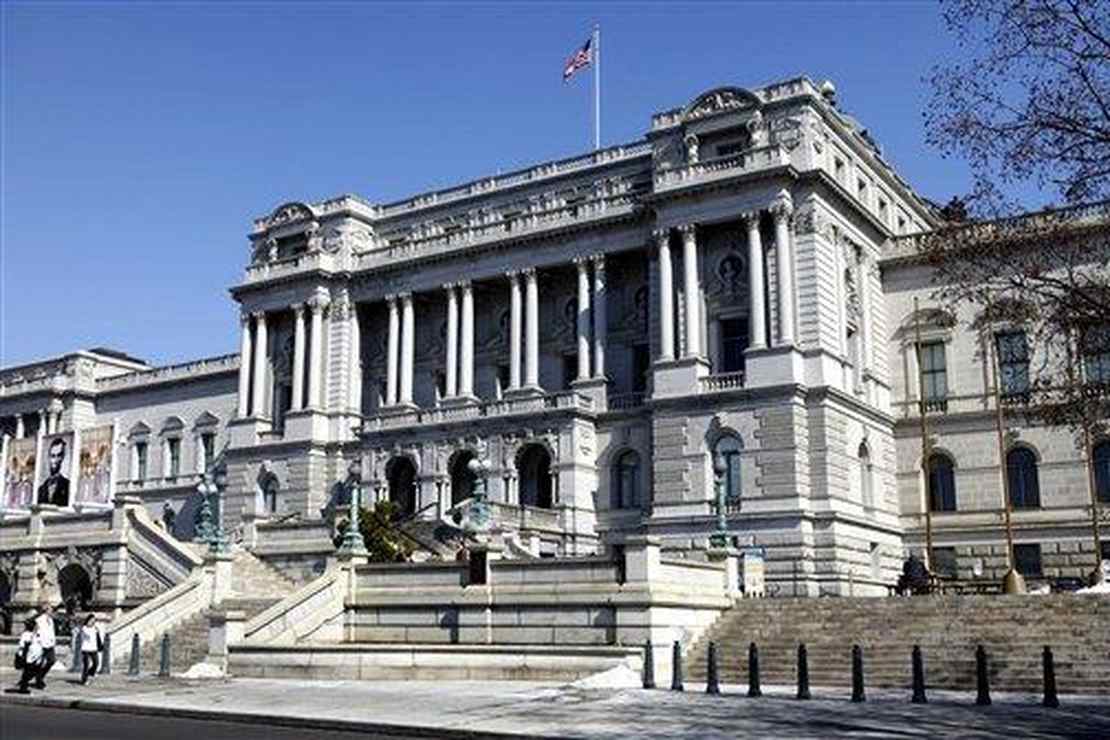 Major University Whacks the White Supremacy of the Library of Congress