In the lead-up to Pennsylvania’s primary, which takes place Tuesday, Gov. Tom Wolf and his administration have injected partisanship into what had been a non-political aspect of state government.

Earlier this year, the state legislature passed three amendments for voters to consider in the primary. The executive branch has a clerical duty to summarize such ballot questions for voters in neutral, descriptive language. Question 3 was an equal rights provision with bipartisan support that received unobjectionable wording. Questions 1 and 2, however, concern limits on the governor’s emergency powers. Wolf and his appointees oppose this idea – and their summary language reflects that position.

Question 1 would allow the legislature to end an emergency declaration by majority vote. Current law allows the governor to end emergencies unilaterally and to veto legislative attempts to do so. Question 2 limits governor-declared emergencies to 21 days, after which the legislature must consent to any extension. Both amendments are reactions to Wolf’s declaring a state of emergency – in response to COVID-19 – last March and keeping it in place for 14 months and counting.

The Department of State summarized Question 1 as follows: “Shall the Pennsylvania Constitution be amended to change existing law and increase the power of the General Assembly to unilaterally terminate or extend a disaster emergency declaration – and the powers of Commonwealth agencies to address the disaster regardless of its severity pursuant to that declaration – through passing a concurrent resolution by simple majority, thereby removing the existing check and balance of presenting a resolution to the Governor for approval or disapproval?”

The ballot questions start in the same way they always have: “Shall the Pennsylvania Constitution be amended…” But even here, the Department of State puts its thumb on the scale, adding the phrase “to change existing law.” Of course, any amendment, by its nature, changes existing law. Ballot language in previous amendment proposals in 2016, 2017, and 2019 contained no such wording, but the Wolf administration chose to make the current questions sound more ominous.

Further along, the descriptions are even more slanted. The Department of State adds “regardless of its severity” and “regardless of the severity of the emergency” to the summaries, even though the amendments’ texts make no mention of severity. Again, the language attempts to persuade voters, rather than just following the legal duty to summarize the text.

Wolf’s fingerprints show most heavily in Question 1’s wording, in which the ballot language editorializes that passing the amendment would be “thereby removing the existing check and balance” in the constitution. Even ignoring the grammatical clumsiness, the language isn’t neutral. Instead, the administration is clearly attempting to influence the amendment process.

Party politics play a role here: Wolf is a Democrat, and both legislative chambers have Republican majorities. But there is also a legitimate pushback to the idea that an executive can unilaterally declare an emergency and retain his emergency powers for as long as he wants. And in response to being challenged, Wolf has acted even more unilaterally in an attempt to hold on to these powers.

The pandemic was certainly a crisis, but never in the commonwealth’s history has any executive claimed such broad powers for so long a time. The British army occupied Philadelphia during the American Revolution. Confederates invaded central Pennsylvania in the Civil War. Even amid these threats to the existence of the state, Pennsylvania managed to maintain the republican form of government and the separation of powers mandated in the state constitution.

Emergencies happen. At times, they require swift action where delay would invite even more danger. But it is the factor of time, not the severity of a calamity, that justifies any temporary circumventing of the checks and balances of the state constitution. Unexpected threats demand speedy action, but once the legislature can convene and debate the problem, that justification fades away. The 21-day limit on unilateral emergency declarations is quite reasonable. Three weeks is enough time for lawmakers to assemble in Harrisburg and address whatever problem they’re facing.

Wolf has gone to extraordinary lengths to maintain his emergency powers despite repeated, bipartisan legislative action to stop him. As Calvin Coolidge noted, “Government control cannot be divorced from political control.” To those inclined to trust in government, that phrase sounds cynical, but Wolf demonstrates the truth of it. Given enough time, any lever of government control will become a partisan weapon. Wolf has thoroughly discredited the executive branch’s limited role in the amendment process. Perhaps the next amendment should aim at fixing that.

Kyle Sammin is a senior contributor to The Federalist and co-host of the “Conservative Minds” podcast. Follow him on Twitter: @KyleSammin

Biden Is Off to a Disastrous Start | RealClearPolitics 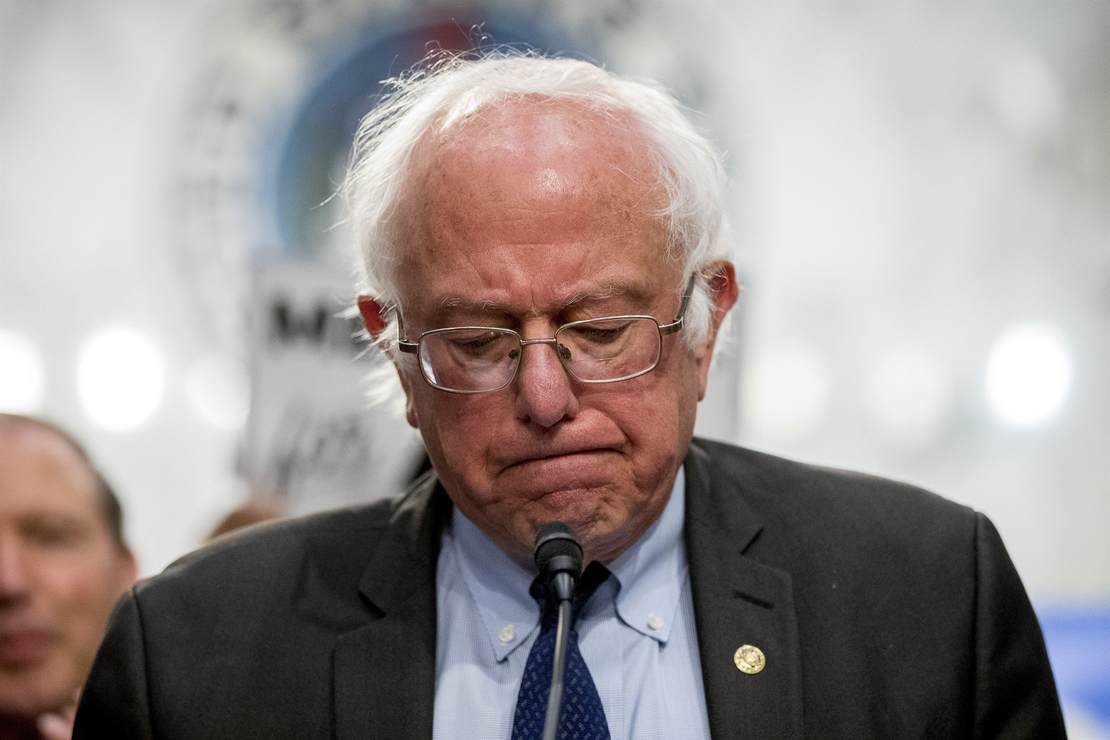 You Get What You Get 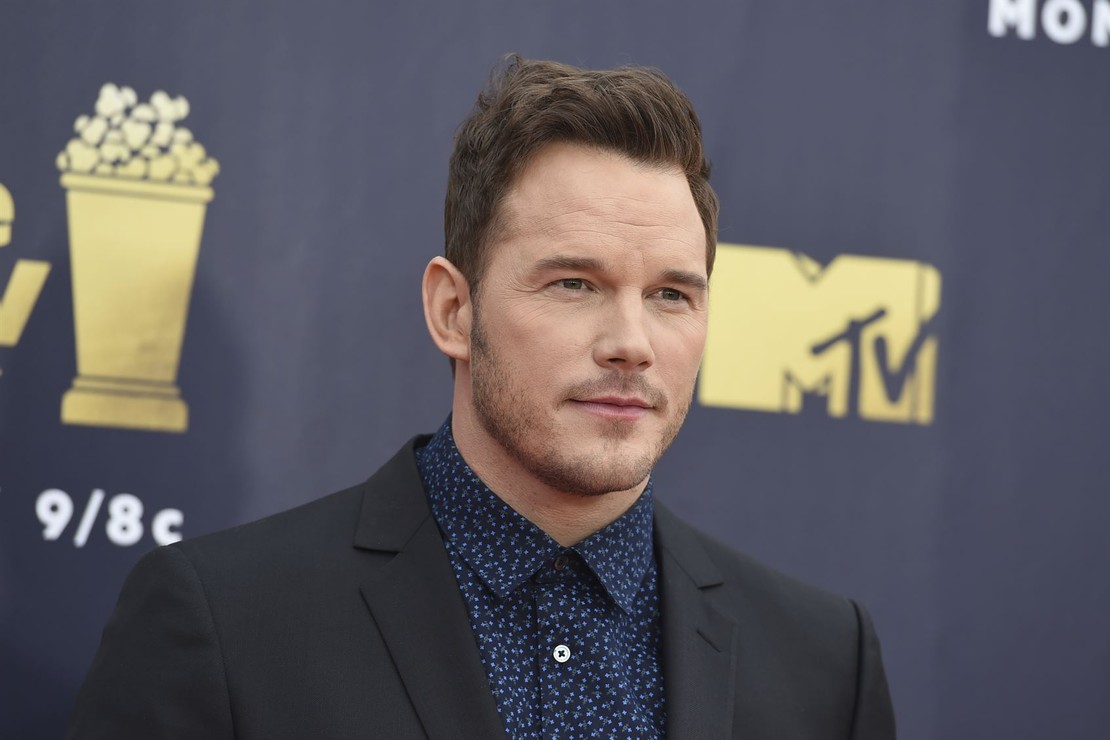 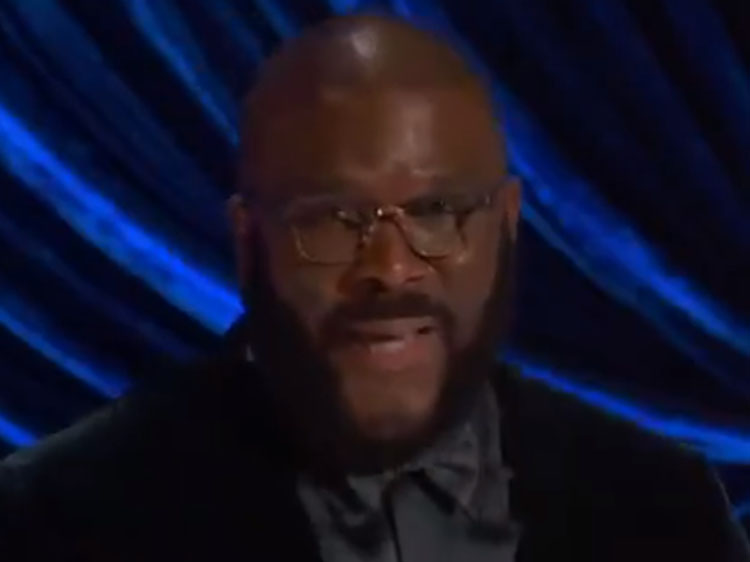