The consequences of the SARS2 coronavirus pandemic and its management have been enormous. Over 400,000 American deaths have been attributed to the virus; more will certainly follow.  Even after almost a year, the pandemic still paralyzes our country. Despite all efforts, there has been an undeniable failure to stop cases from rapidly escalating and preventing hospitalizations and death.

Here’s the reality — almost all states and major cities, with a handful of exceptions, have implemented severe restrictions for many months, including closures of businesses and in-person school, mobility restrictions and curfews, quarantines, limits on group gatherings, and mask mandates dating back to at least the summer.  These measures did not significantly change the typical pattern or damage from the SARS2 virus.  President Biden openly admitted as much in his speech to the nation on Jan. 22, when he said “there is nothing we can do to change the trajectory of the pandemic in the next several months.”  Instead of rethinking the results of implemented policies, many want to blame those who opposed lockdowns and mandates for the failure of the very lockdowns and mandates that were widely implemented.

Ironically, all new policies will coincide with a decrease in cases, because that decrease is already evident across the United States. Hospitalizations in every age group, by CDC data, as well as deaths, have begun to decline. Confirming that trend is the marked drop in symptomatic COVID-19 patients coming to emergency rooms, down 40% from its peak almost a month ago to become lower than that seen before Thanksgiving. Despite that reality, is there any doubt how most of the American media will portray this in their analysis of the administration’s “First 100 Days”?

And let’s be clear about behavior — social mobility tracking of Americans and data from Gallup, YouGov, the COVID-19 Consortium, and the CDC have shown significant reductions of movement as well as a consistently high percentage of mask wearing since the late summer similar to Western European countries and approaching that in Asia.

America has an internal comparison. Florida, a large, diverse, highly populated state, stands out as having one of the highest percentages of vulnerable elderly in the entire nation, one of only two states with more than 20% over 65 years of age. Florida widely opened schools and businesses months ago, discarded most mobility restrictions, and ended mandates. Florida did not eliminate cases, hospitalizations, or deaths, but Florida has outperformed many states during the recent surge, including those with warm climates, like California, that implemented longstanding lockdowns.  Florida’s deaths per capita has also beaten half the country as well as the national average. Even if Floridians on their own behaved similarly to people under mandates, why is that not a subject of open discussion and highlighted by the media?

Separate from their limited value in containing the virus — efficacy that has often been “grossly exaggerated” in published papers — lockdown policies have been extraordinarily harmful.  The harms to children of closing in-person schooling are dramatic, including poor learning, school dropouts, social isolation, and suicidal ideation, most of which are far worse for lower income groups. A recent study confirms that up to 78% of cancers were never detected due to missed screening over three months. If one extrapolates to the entire country, where about 150,000 new cancers are diagnosed per month, three-fourths to over a million new cases over nine months will have gone undetected. That health disaster adds to missed critical surgeries, delayed presentations of pediatric illnesses, heart attack and stroke patients too afraid to call emergency services, and others all well documented.

Beyond hospital care, CDC reported four-fold increases in depression, three-fold increases in anxiety symptoms, and a doubling of suicidal ideation, particularly among young adults after the first few months of lockdowns, echoing the AMA reports of drug overdoses and suicides. Domestic abuse and child abuse have been skyrocketing due to the isolation and specifically to the loss of jobs, particularly in the strictest lockdowns. Given that many in-person schools have been closed, hundreds of thousands of abuse cases are never reported, since schools are the number one agency where abuse is noticed. Finally, the unemployment “shock” from lockdowns, according to a new NBER study, will generate a 3% increase in mortality rate and a 0.5% drop in life expectancy over the next 15 years, disproportionately affecting African Americans and women. That translates into what they called a “staggering” 890,000 additional U.S. deaths from the lockdowns.

We know we have not yet seen the full extent of the damage from lockdowns, because it will last for decades. Perhaps that is why lockdowns were not recommended in previous pandemic analyses, even for infections with far higher death rates.

To determine the best path forward, shouldn’t policymakers objectively consider both the data and the totality of impact of policies to date? That’s the importance of health policy experts with a broader scope of expertise than that of epidemiologists and basic scientists. That necessarily means admitting that social lockdowns and significant restrictions on individuals are deadly and extraordinarily harmful, especially on the working class and poor.

Optimistically, we are seeing the light at the end of the long tunnel with the rollout of vaccines, now at 1.5 million per day. On the other hand, using logic that would put “Alice in Wonderland’s” Mad Hatter to shame, the new vaccines have been more frequently administered first to healthier, younger people instead of those at risk to die. Few states at the time of this writing have administered most of their vaccinations to people over 65; many have given more than 80% to low-risk age groups. And why is the fact that tens of millions already have biological protection after being infected with the virus — so they should not be immediate priorities — not even acknowledged?

Just as in Galileo’s time, another problem is the “vested academic interests.” Many universities have overtly intimidated views contrary to their own, seemingly for political motives, leaving many afraid to speak up. Perhaps university mottos like Harvard’s “truth,” Stanford’s “the winds of freedom blow,” and Yale’s “light and truth” need revision. Social media has piled on with a heavy hand to eliminate discussion of conflicting evidence. Without permitting, indeed encouraging, open debate and admission of errors, we might never solve any future crisis.

America is now a country where differing interpretations of science in order to seek the truth is the new anathema.  I fear that “the science” has been seriously damaged, and many have simply become fatigued by the arguments.  That is even worse, because fatigue will allow fallacy to triumph over truth. Perhaps Harvard Medical School Professor Martin Kulldorff was correct when he lamented, “After 300 years, the Age of Enlightenment has ended.”

Scott W. Atlas, MD, a senior fellow at the Hoover Institution, served from August through November 2020 as a special adviser to the president. 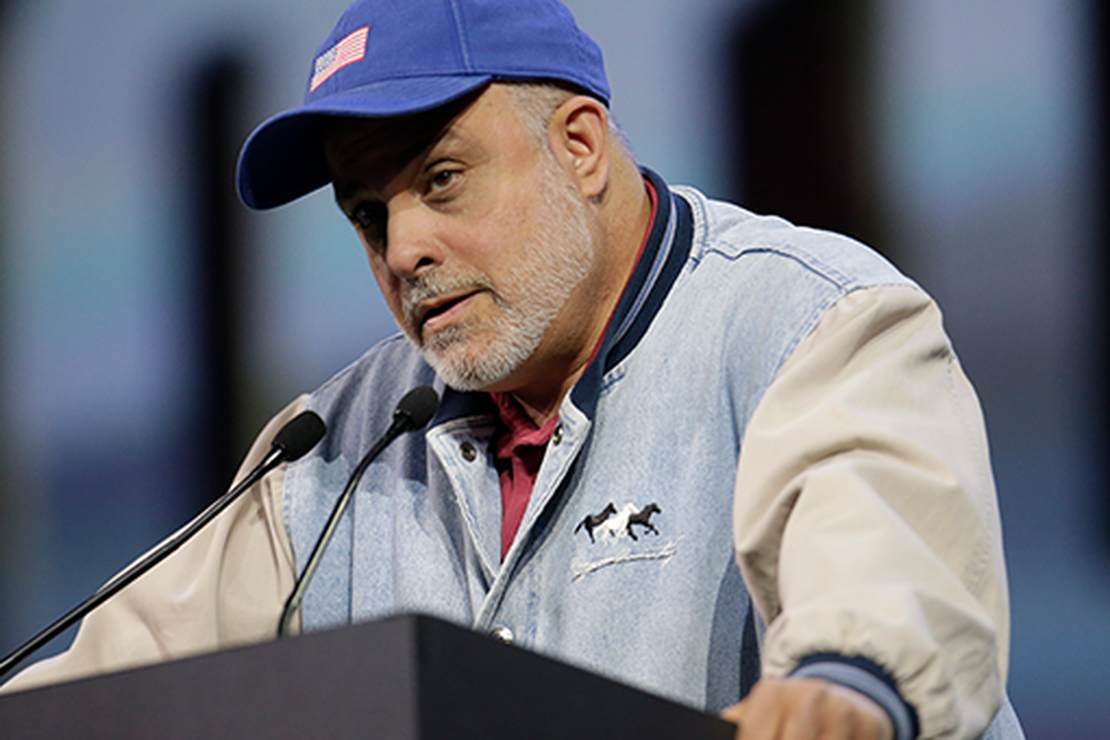 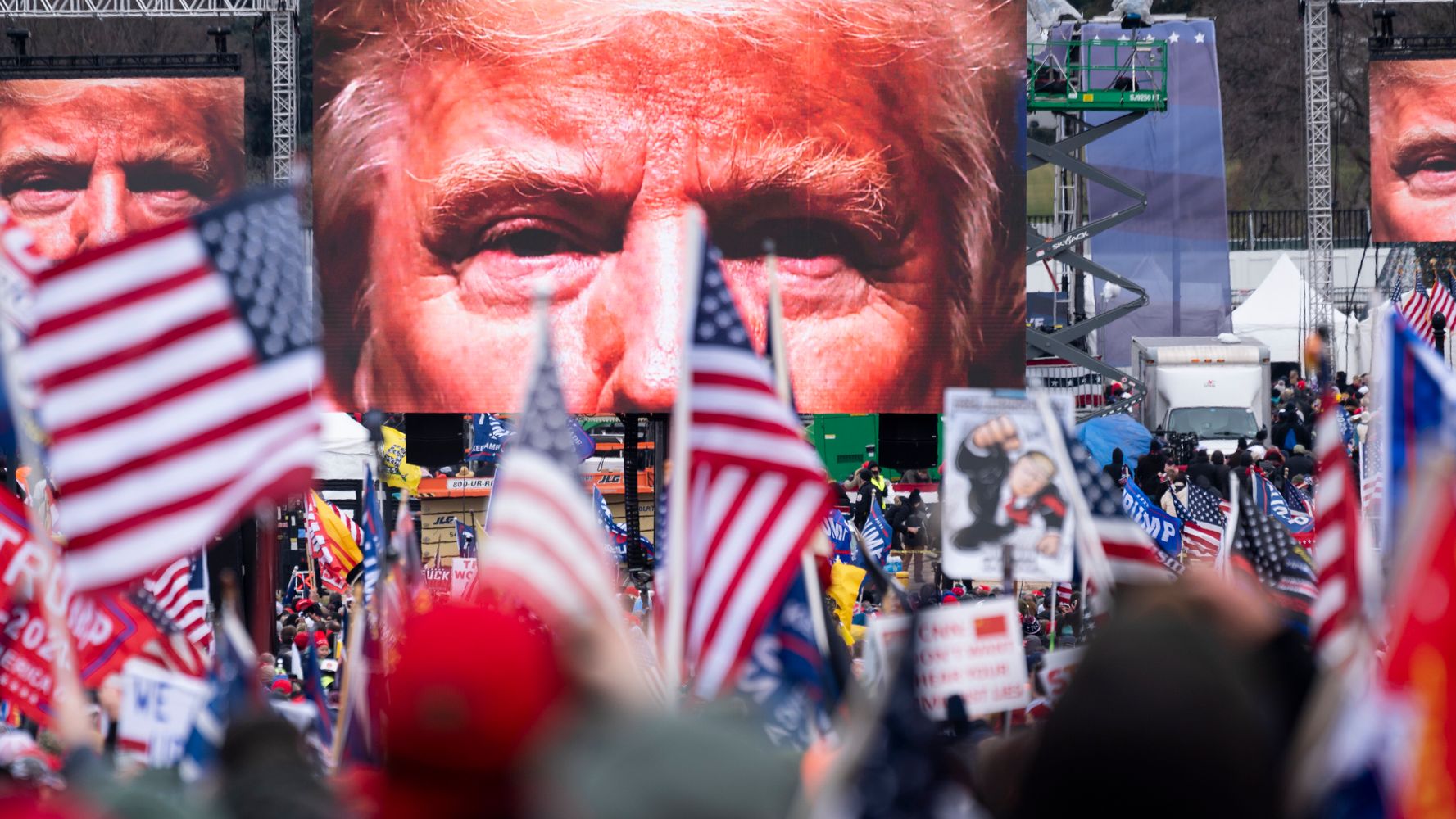