I’m writing this while watching an AFL game. No, not a flickering tattered film from the 1960s American Football League. This is live football between the Adelaide Crows and Richmond Tigers. It’s Australian rules football. And it’s glorious.

Trying to explain Australian rules football, or footy as it’s usually referred to in the Land Down Under, takes some doing. It vaguely resembles rugby, but is infinitely more free-wheeling. There are no set plays; no scrums. Instead, there is near constant action as each team attempts to gain and keep possession of the ball. Passing the ball is not allowed. Instead, the ball can be punched or kicked to a teammate. The other team can contest possession by attempting to tackle whoever has the ball, this leading to whoever has the ball usually trying to offload it to a teammate as quickly as possible. The only exception to this is if the player with the ball received it by having it kicked to him, in which case he can attempt kicking it to a teammate relatively unencumbered. However, once the ball is in the air anyone from either team can have a go at trying to corral it. A player can also advance the ball by running with it.

There are four poles located at either end of the field. The field is oval-shaped Scoring is accomplished by kicking, and only kicking, the ball between the two center poles. This is a goal and is worth six points. If the ball goes between the outer and inner poles, it’s a behind and is worth one point. For a more complete explanation, this covers it nicely.

How it plays out is massive action at maximum speed, players giving their all as they fly about the field and into each other with seemingly zero regard for reaching modern lifespan expectancy. But surely the protective gear they wear … um, they don’t wear any. The uniform is a sleeveless jersey, or guernsey, shorts, and shoes. That’s it. However, this does have a likely unintended advantage in that you have large quantities of well-toned young men in the aforementioned uniforms — of course they’re skintight — dashing about, this possibly having something to do with Australian rules football’s strong connection with female fans.

The sport has other quirks. Nine of the teams are in one city (Melbourne). Many teams share a home stadium. One stadium (Marvel Stadium in Melbourne) is home to five different teams, which in theory means a team could play four “away” games without ever leaving the comforts of home.

For such a rough and tumble game, the team names can be surprisingly mild. Yes, you have the aforementioned Richmond Tigers, plus the Western Bulldogs. But the Sydney Swans? Collingwood Magpies? North Melbourne Kangaroos? Rumor has it the koalas and platypuses are demanding equal time.

Anyway, the game in question. It was definitely a tale of four quarters. Adelaide started strong, decidedly having the upper hand in the first quarter and at its conclusion leading by the score of 39-19. Richmond roared back (SWIDT) in the second period, showing the form that has won the Tigers three of the past four premierships (championships to you and me) and leading 51-49 at the half. Adelaide started the third quarter playing with none of the confidence that marked its first quarter effort, Richmond taking full advantage and pouncing to a 90-57 advantage. The Crows showed some life in the final term, but it wasn’t enough as the Tigers pulled away to a 111-83 win.

And there you have it. A sport filled to the rim with action, athleticism, and appropriately attired athletes. Sure, you’ll lose some sleep if you follow it live. But once you’ve experienced Australian rules football, you’re hooked.

The Democrat Perversion of Memorial Day

Ric Grenell: Who We ‘Need to Watch’ as ‘Shadow President’ in Biden Administration: It’s Not Who You Think

Equality CA Came Out Hard Against Newsom Recall – What Are They Afraid Of? 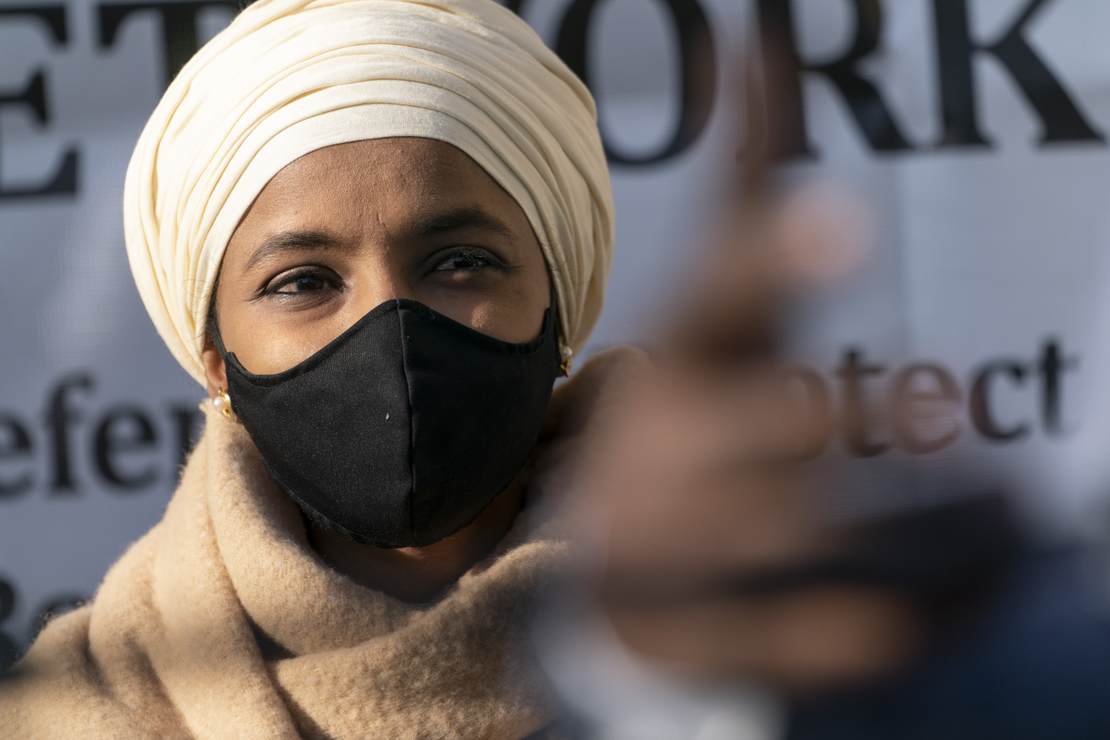