The corruption scandal surrounding Joe Biden’s son, Hunter Biden, has exploded over the last week, not because of any real, new information, but because the mainstream media has finally decided to report on the matter. In a laugher of an article on Sunday morning, The Washington Post, which joined in on the original censorship of the story propagated during the 2020 election, decided to play dumb about the matter.

They are just innocent bystanders, you see. Perhaps one day, they’ll find the real culprits.

Still, the media pressure has somewhat built recently, at least to the point where news outlets want to get themselves on record asking the “tough questions” — before they once again bury the ordeal. As an aside, that’s the surest sign yet that something major is coming; otherwise, they’d still be ignoring the issue. Regardless, ABC News asked White House Chief of Staff Ron Klain if the president was confident Hunter Biden didn’t break the law.

Here’s his response, and see if you can spot the inadvertent admission here.

In the above clip, Klain proclaims that “of course, the president is confident his son didn’t break the law,” before assuring Stephanopoulos that the White House has had no contact with the DOJ.

Now, contrast that with prior claims by Joe Biden that he has no knowledge of Hunter Biden’s business dealings and that he has not discussed the investigation into his son with AG Merrick Garland (or anyone else at DOJ). If those two things are true, then how could the president possibly know his son is innocent?

Of course, the actual explanation here is that Joe Biden is lying through his dentures when he and his surrogates assert that he’s completely clueless about Hunter Biden’s dealings. On the contrary, Joe Biden was intimately involved in some of them, to the point where the president and Jill Biden both shared an office with a Chinese businessman their son was involved with. Further, Joe Biden hosted other associates of Hunter Biden in his vice presidential office and allowed his son to travel with him on Air Force Two to China, where more corrupt dealings allegedly took place.

Given all that, the idea that the president is clueless about his son’s influence peddling has never made any sense. Rather, Joe Biden seemed to encourage it until political liabilities arose. There’s no real mystery here, and Klain’s assertion of the president’s clean hands doesn’t add up. Unfortunately for him, Joe Biden has painted himself into a corner. No matter how he plays this, he essentially admits to being a liar, and that’s what happened with Klain’s denial. 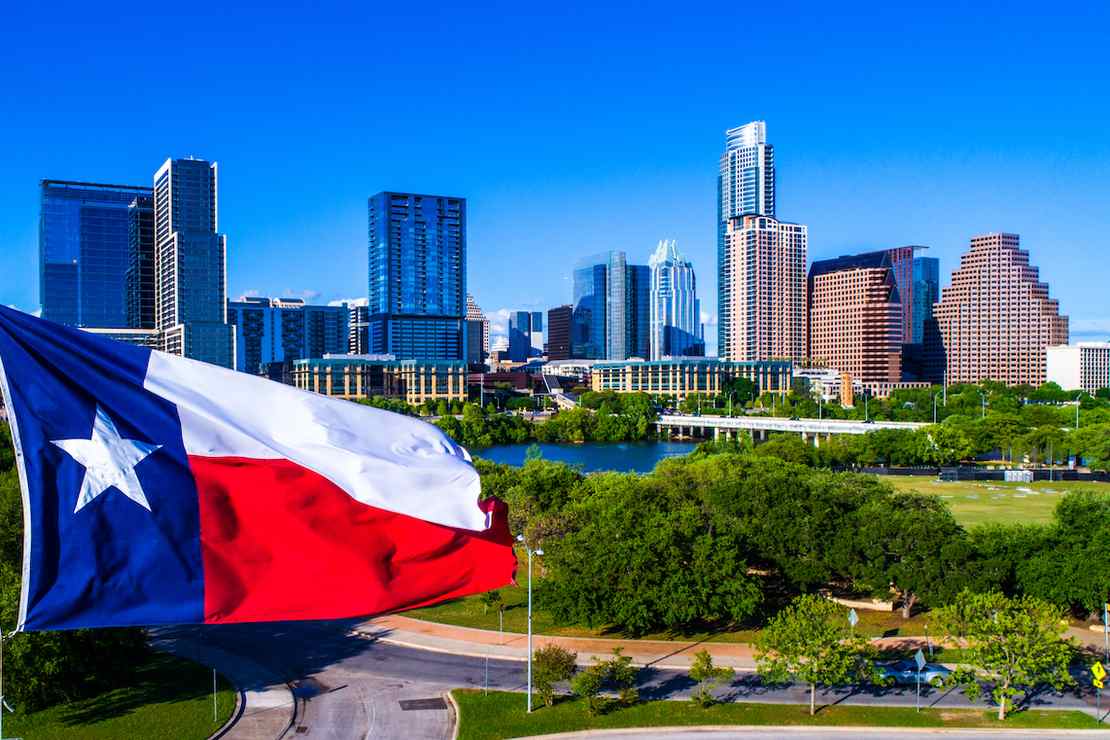 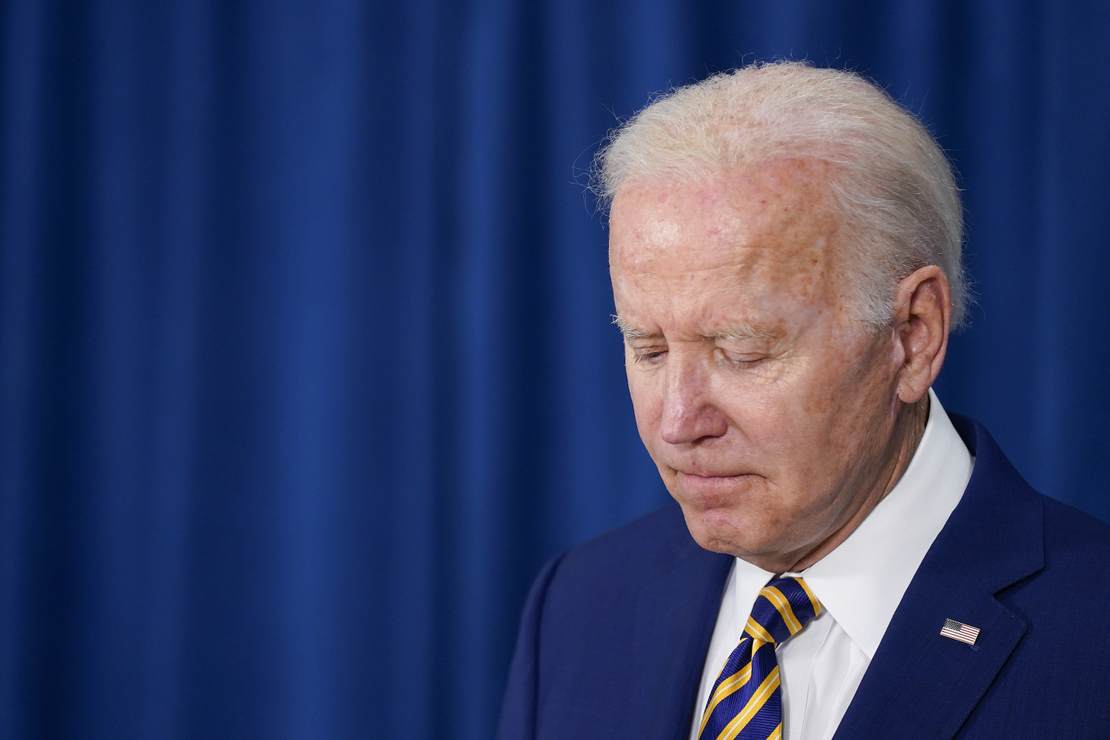 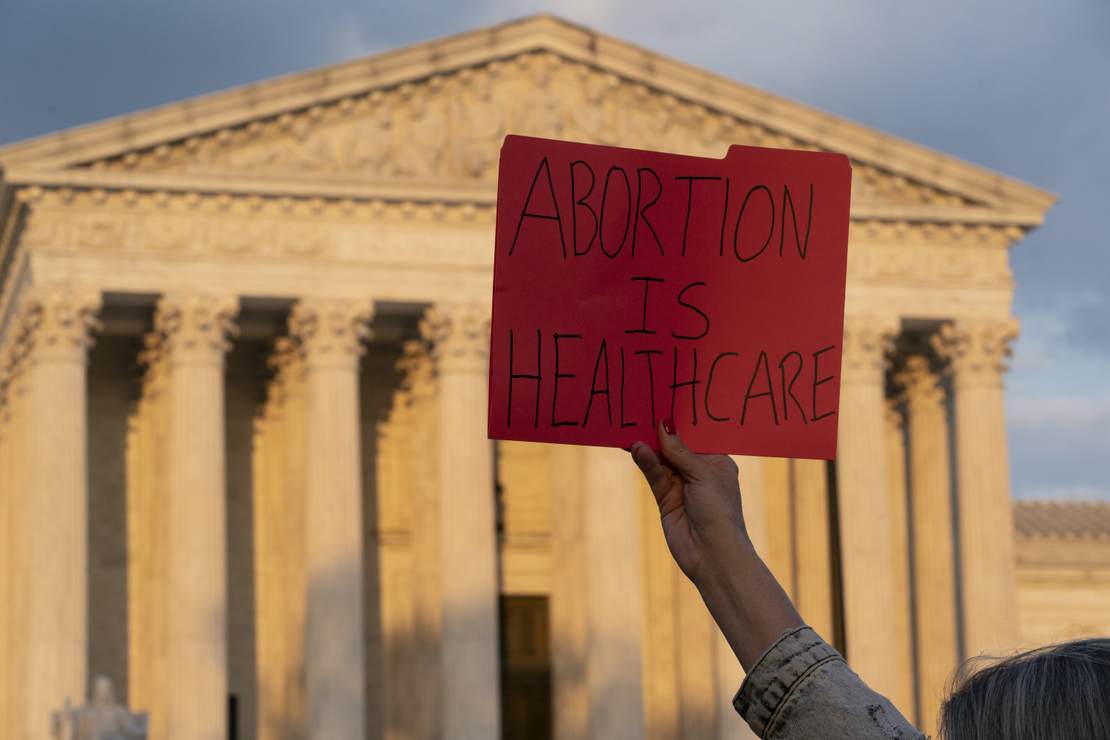 Progressives Need to Answer This One Question About Abortion