Yesterday, conservative writer Jonah Goldberg launched a bizarre attack on Florida Governor Ron DeSantis, acknowledging that the media coverage of him is unfair, but that his campaign for governor was “unforgivable.”

I will never fully forgive DeSantis for how he ran for Governor. But the “if DeSantis did it, it must be eeevil and stooopid” coverage is so ridiculous.

Running for governor of a sovereign state he all but vowed to be a vassal of the president and politicized his own kids as members of a cult of personality to a federal authority.

My RedState colleague, Bonchie, wrote a blistering op-ed on Goldberg’s tweets, but there is some more to dissect when it comes to the overall state of the GOP.

You can divide the Republican Party into four groups: People loyal to Trump, people who accept Trump as a means to an end, people who genuinely dislike Trump, and people who hate Trump because they were left out.

Most of the people who will read this are in the first category. A few will be in the second, fewer in the third, and none of my readers fall into the fourth category. Goldberg falls into the third, though he routinely gets lumped into the fourth, but that category is reserved for people like the Lincoln Project, who wanted a seat in King Trump’s Court and never got one.

But, I think that Goldberg represents an older breed of conservative that has yet to really accept the situation on the ground as far as the conservative movement – and, by extension, the Republican Party they are the base of – is concerned, and it’s getting harder and harder for guys like him to find their place in this new territory.

This strange, new world we are finding ourselves in is a fascinating political landscape. I have believed pretty much since he left office that Trump was actually not going to be that big of a factor going forward because he was deplatformed and because the scraps of his movement are being fought over by Josh Hawley, Nikki Haley, Ted Cruz, and others. Much of the same is happening in the pundit world, especially with the tragic loss of Rush Limbaugh last week.

It’s hard to lump guys like Goldberg and the Lincoln Project together under the banner of “NeverTrump” because that movement was strictly about opposition to Trump because of character. The Lincoln Project (and the “consultant class” as a whole) are in it for the money. They didn’t get to work for the Trump wing, so they made their millions opposing it. The grift is pretty much dead at this point, and their own walls are closing in on them.

But guys like Goldberg and the folks at The Bulwark are fighting on a much older principle, though at times they are misguided a bit (such as those in this group who advocate voting for Democrats to get pro-Trump Republicans out of office). The idea that Trump’s character was/is a blight on the Republican Party is much more defensible, and while most of Trump’s supporters don’t really care because of the victories he brought them, there is some legitimate cause for concern yet.

But, Goldberg in his tweets above risks throwing the baby out with the bathwater. By his own admission, the coverage against DeSantis has been extremely unfair, and a look at the data shows that Florida has been at the very least above average in how it’s handling the pandemic. DeSantis has shown real leadership in handling the virus, and the critiques that he aligned himself too much with Trump are kind of absurd: The entire point of running for office is to win it. Yes, you will have to align yourself with the head of the party if you want the party’s support, and if he is insanely popular with the base, you definitely align yourself with him. You need those votes.

Yes, principle does matter, but since getting elected, DeSantis has shown himself to be his own man. He has not replicated Trump’s personality or tactics. He has governed with efficiency and protected lives. Sure, he’s attacked the media at times, but those were reporters who needed to be pushed back on. Nothing DeSantis has done, however, has screamed, “I am the second coming of Donald Trump!”

The political landscape that we reside in, and that Goldberg and those like him have to learn to navigate, is not one that is all about Trump. The old saying about having a hammer and everything looking like a nail fits here – if all you have is a hatred of Trump, everything will look like Trump to you.

Except there are plenty of good Republicans who are definitely not Trump, though they may have aligned themselves with him, and they deserve credit for being the politicians and leaders they have become during and since Trump’s presidency. The anti-Trump conservatives out there have to recognize and reconcile that fact, and quickly, because the more we are fighting each other, the less we can really take advantage of the Democrats’ own breaking within the ranks. 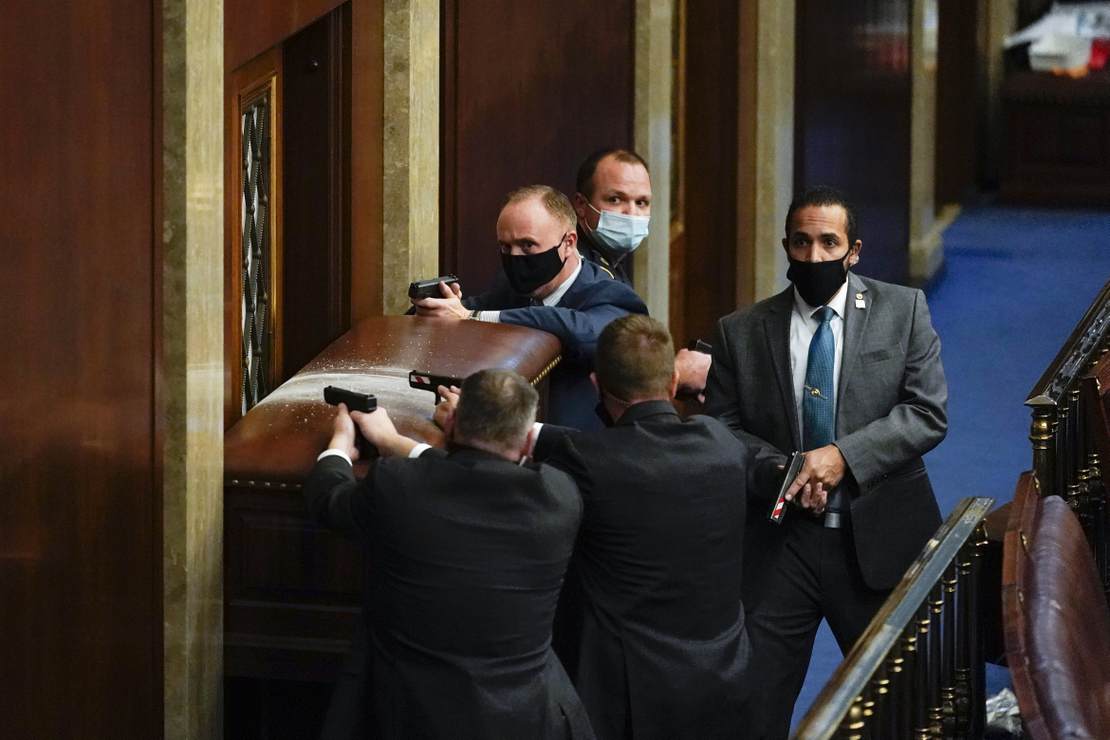 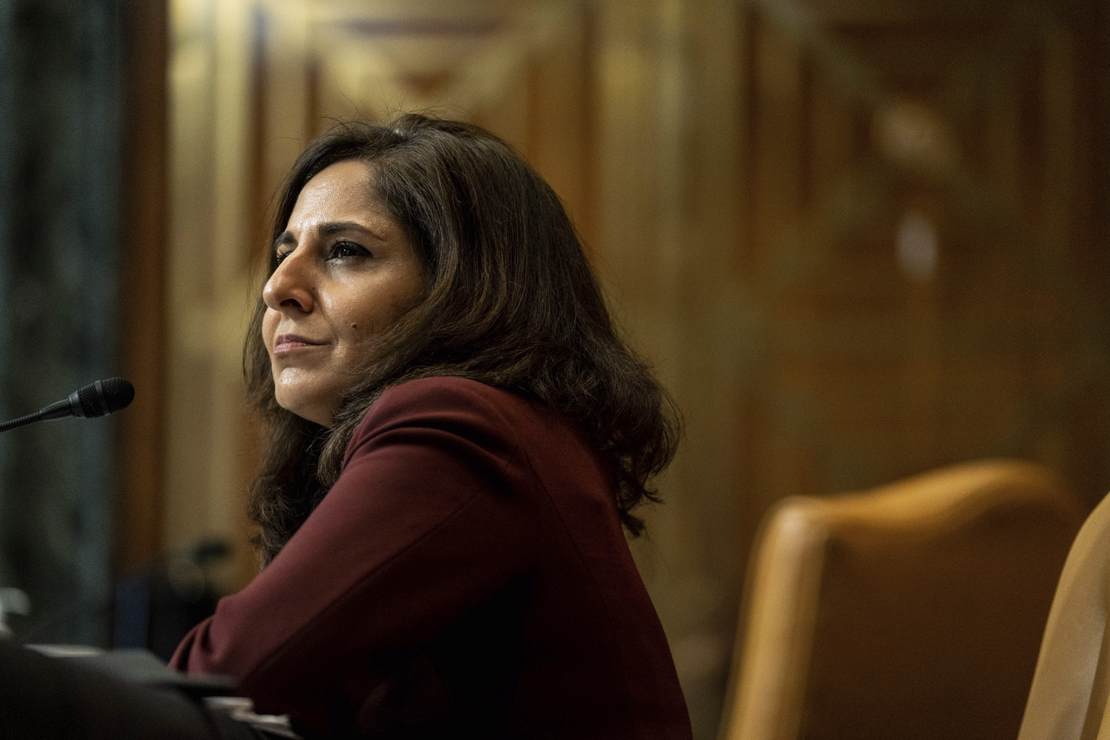 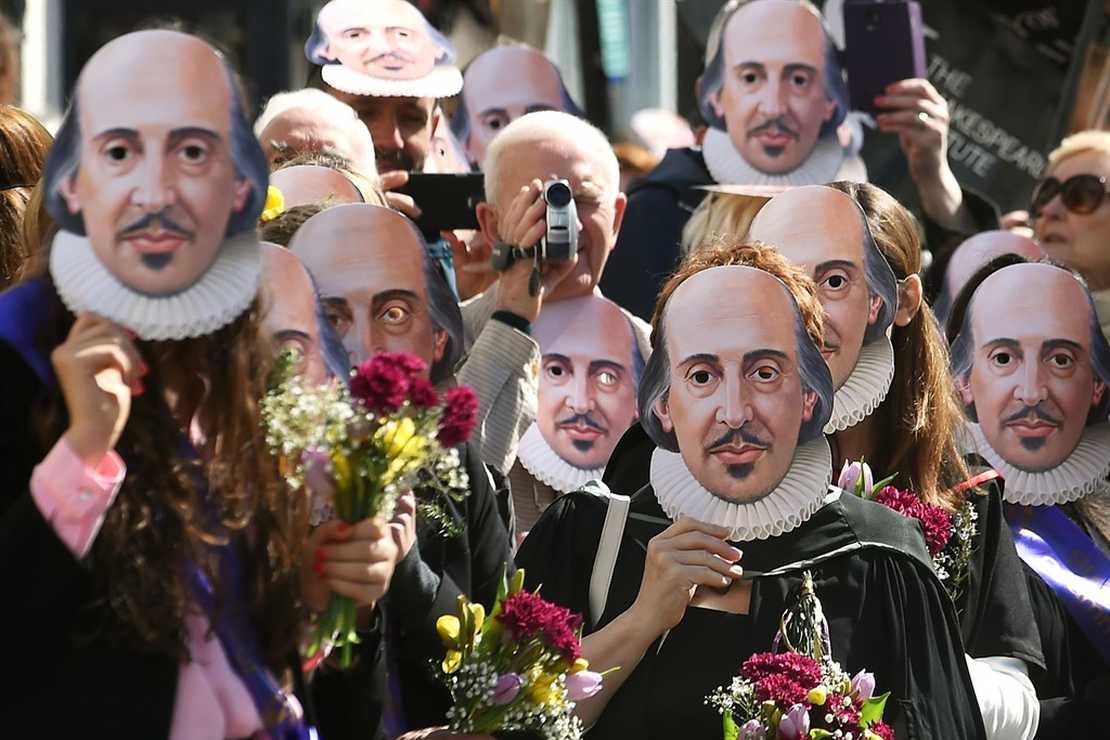 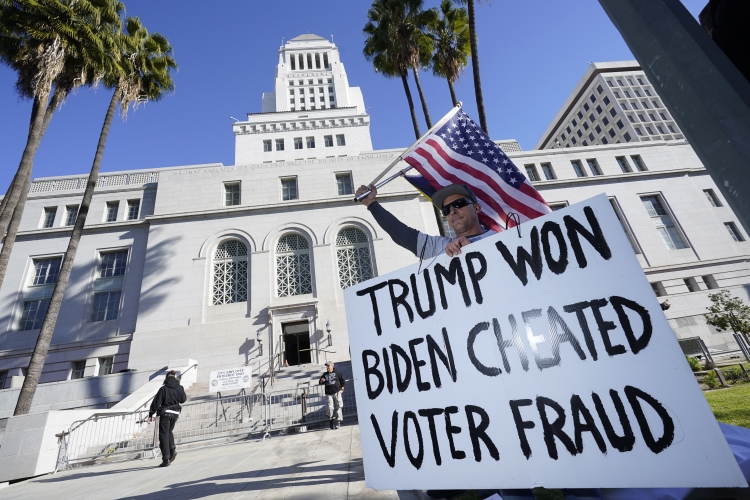