I don’t have a history in the financial services market, but I have invested off and on over the years.  I also happened to have one particularly close friend and a client who is a VETERAN in all senses of the word on Wall Street and in the hedge fund business.

There are a lot of sources of information on the web right now that offer explanations about what has been happening with Gamestop’s stock, but here is my version which is something along the lines of “Shorting Stocks for Dummies.”

Gamestop — originally known as “Babbage’s — is a business that has sold video games, video gaming platforms, and video gaming accessories going back to the mid-1980s in Texas where it was started by a couple of Harvard Business School classmates helped out financially by Ross Perot. After a few “evolutions”, Barnes and Noble acquired the business enterprise, give it its current name, and then spun it off as a publicly-traded company in 2000.

For much of its history, Gamestop has been the traditional “brick and mortar” retailer —  the “Blockbuster” of video game sales. But from 2000 to 2016 Gamestop expanded aggressively through the acquisition of many businesses related to video gaming, in addition to opening thousands of store locations all across the country.

But the industry began to change about four years ago as the major gaming platforms — Sony Playstation and Microsoft’s XBOX — started allowing players to access games online without the need to buy a separate disk to be loaded onto the device.  Selling those disks were the heart of Gamestop’s business model.  Just like Netflix’s online delivery system drove Blockbuster’s DVD model out of business, Sony and Microsoft’s latest platforms are making retail sellers of games superfluous.

As has been true of many traditional leaders in many “bricks and mortar” retail industries — Sears, Borders, Toys R Us, Pier One, etc. — Gamestop has been on something of a “death watch” through the COVID-19 epidemic as video game players made greater use of online purchasing, mostly through the platform devices.

At the close of the market today, Gamestop’s shares were trading at $347.51.

No, Gamestop did not discover a cure for COVID.

“Hedge funds” are “alternative” investment vehicles that have a published investing strategy that is intended to “hedge” investors against market moves that run counter to their primary investment orientation.  An investor who has a large amount of money positioned in such a way where he stands to make a big profit if the stock market goes higher might also be invested in a “hedge fund” which has a strategy that will pay off if the market goes lower.  There are any number of such “strategies”, but one prominent such strategy is a fund that focuses on “over-valued” stocks and makes trades that will lead to a pay off if the price of that stock goes down.

When the overall market declines, taking nearly all stocks down at the same time, this kind of “short” hedge fund can go up significantly because nearly all of its positions are in stocks that should decline in an overall market decline.  That allows the “hedge fund” investor to mitigate losses he or she might otherwise suffer in a falling market.

Hedge funds are not “mutual funds” or “money market funds.”  They typically manage money only for “high net worth individuals” which is a term defined by the SEC.  So the people who have money invested through hedge funds tend to be at the top of the market food chain.  Investment amounts go from $1 million up to billions of dollars invested by a single person or family.  These are not individuals trading stocks online with Charles Schwab or E*Trade.

“Shorting” a stock means literally “borrowing” a stock that belongs to someone else, selling that stock on the open market, and then waiting to see if the price of that stock will fall.  If/when it does, the “short seller” can purchase shares in that stock at the lower market price, “cover” the open position by returning shares to the owners from whom they were borrowed, and keep the difference between the “sale” and “repurchase” prices as profit.

When you buy a stock, you know it can only go to $0 so you are able to quantify your total risk from the purchase.

When you short a stock you cannot in all cases predict how high that stock might go — you cannot quantify your total risk from the short.  That’s why shorting is different — and riskier.

What has happened over the past few days is that users of a Reddit community message board dealing with the stock market decided to engage in a bit of “activism” against hedge funds that had taken large “short” positions in Gamestop — basically betting that Gamestop’s stock price would continue to decline as the company’s business model fails in the same manner as many other “bricks and mortar” retail businesses have failed before it.

Something that needs to be understood is that when a hedge fund takes a significant short position in a stock, that is meant to be a “signal” to the market that the stock price is expected to decline — that is what the hedge fund wants to happen both in terms of the direction of trading and in terms of what it wants the market to believe.

The process of “shorting” a stock involves selling shares of that stock, and a significant volume of “selling” via shorting the stock pushes the price lower. Some short sellers take advantage of that dynamic and short even more shares as the price begins to decline.  In that way, the falling stock price becomes a bit of a self-fulfilling prophecy.  So “shorting” is a bit of market manipulation unto itself.

Regardless of the motive, what happened was that at the end of last week there were suddenly a lot of buyers of Gamestop shares for no particular reason.  Between January 15 and 22 — Friday to Friday — the stock price rose from $35.50 to $65.

When trading resumed on Monday the 25th, it was $97 — but when trading closed it had fallen back to $77.  Basically, a lot of buyers on Friday and Monday turned around and sold before the end of the day on Monday, and that dropped the price at the close.  In between, it traded as high as $120.

But if the hedge funds thought they had “weathered the storm” they were in for a rude awakening on Tuesday morning.

Gamestop opened $12 higher at $88, and gained value all during the day as more and more Redditt driven buyers came into the market.  It closed at $146, only $2 lower than its high for the day — which was completely unlike Monday when the share price fell through the afternoon as day traders got out of the stock.

A stock that was $35 only 12 days ago, was up $111 in that time frame — and significant hedge fund investors were short in the stock the entire time, losing billions on paper.

More pressingly, after yesterday’s close, following 48 hours of furious trading, there simply weren’t any shares left to buy. The Reddit posse had bought up most of what was publicly available and they didn’t sell them back at the end of the day on Tuesday.  So when trading started again on Wednesday the hedge funds had to decide — continue to hold out and watch the price maybe go higher while their losses on paper got larger, or do whatever they had to do in order to buy shares on Wednesday to close out the short positions and halt their losses.

For the most part on Wednesday the parties on the other end of trading opportunities were those who had bought the stock to punish the hedge funds.  And punish them they did.

When trading began Wednesday morning, Gamestop’s stock price was $352 — $206 higher than it was when the market closed on Tuesday.  What this means is that the hedge funds were buyers from the opening bell – likely the only buyers — and the price they paid was whatever price the sellers asked.  The hedge funds had to get the shares, and the only sellers were the people trying to crush the hedge funds.

The waves of trading took the price up as low as $276 and as high as $372.  It flattened out a bit late in the day and closed at $347.50.  The price steadily gained even at that level over the final two hours which likely means the hedge funds were continuing to buy in order to cover their short positions.

A big issue this raises is the power of social media — Redditt in this case — to create mass activism in the stock market.  Consider this an example of a highly effective Wall Street “flash mob.” Social media messaging coordinated specific activity directed at a specific target in a specific time frame.  The results were devastating because the combined effort sucked all the oxygen out of the environment other than that provided by the flash mob.

BUT — now think about the ability of groups of traders organized online to engage in activism against other businesses they want to target, and not just investors in those businesses. This is potentially a “financial markets” version of consumer boycotts.  Could Twitter have been pressured through organized trading activity by a few million participants to have altered its censorship policies in the weeks before the election?

Twitter was punished by the market but in a conventional sense — based on market information.  Twitter lost millions of accounts — either by shutting them down or by users leaving Twitter.  That information led to selling of Twitter stock in anticipation of a fall in revenue from a decreased user base.  But what might have happened if a significant number of market participants decided to punish Twitter by shorting the stock in that same time frame?

The “hedge” against that risk is that there are “activists” – or just smart investors — who might see any such activism effort as an “opportunity” since the trading decisions are being driven by factors unrelated to valuation. That kind of price momentum can lead to a significant undervaluation of the stock — a buying opportunity results and it’s the activists get punished.

It might be that the market’s own self-correction mechanisms protect it from manipulation by activism, and that Gamestop just fell into a hole because other than the shorts and the activists there weren’t very many other traders willing to bite off risk by jumping into the fray.

I’m confident we haven’t seen the last of this kind of effort.

School Districts That Never Opened Are Having Trouble Now - MindShift 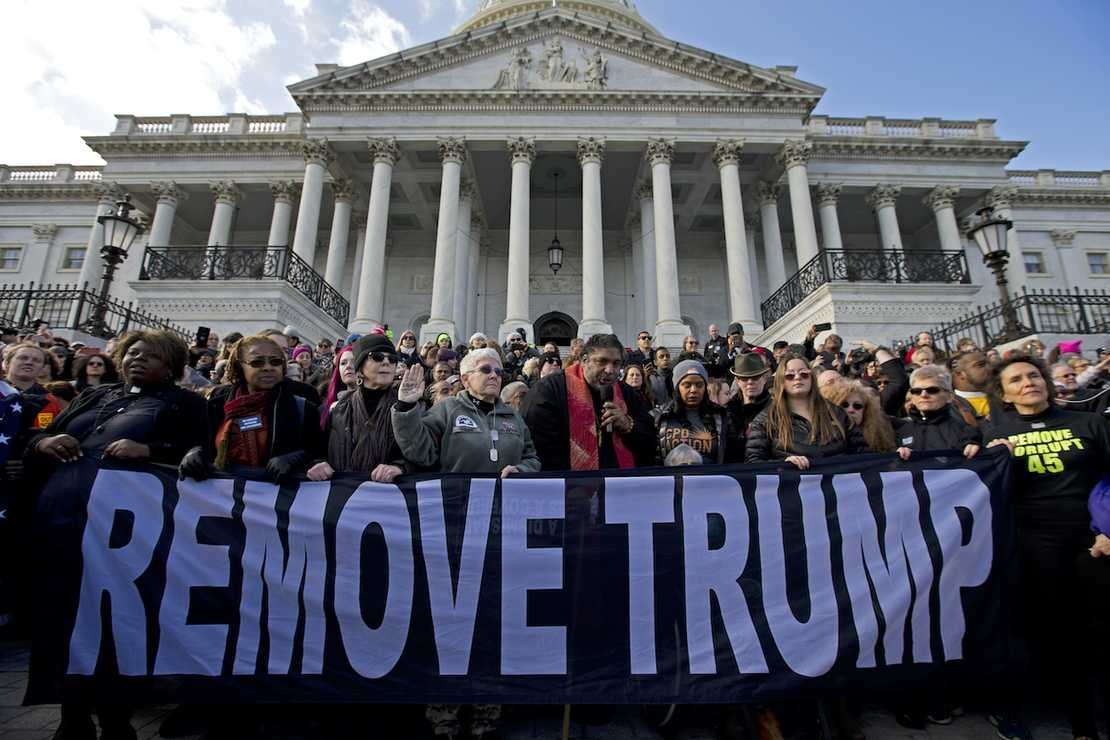 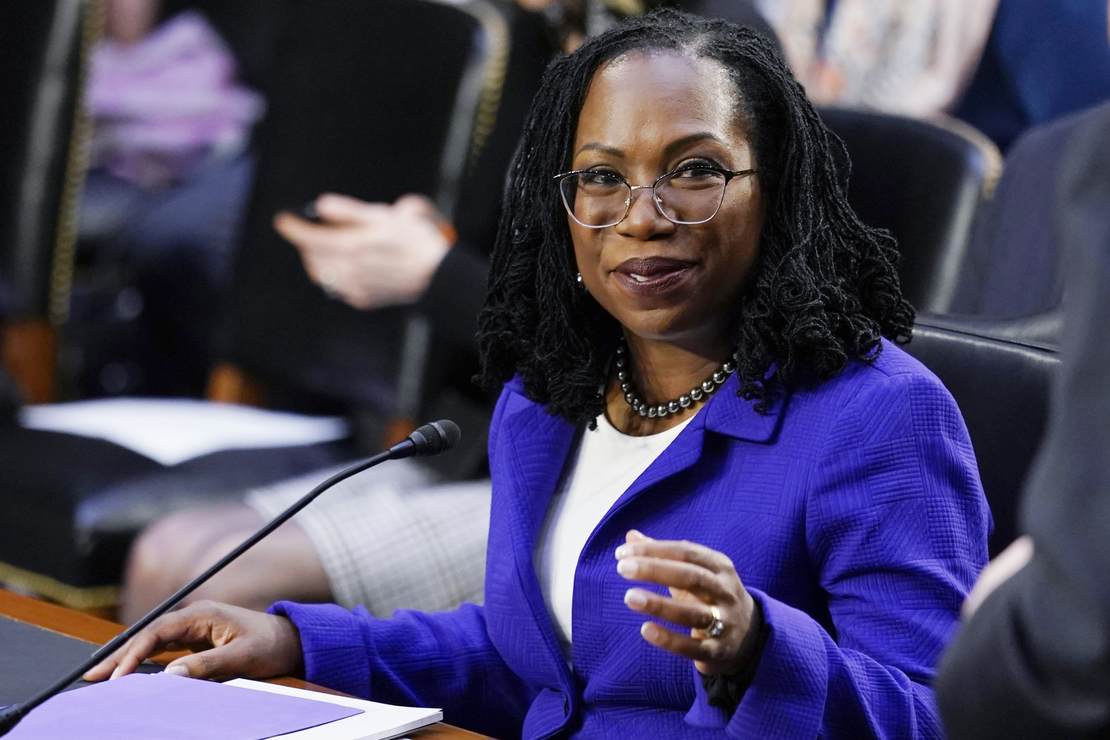 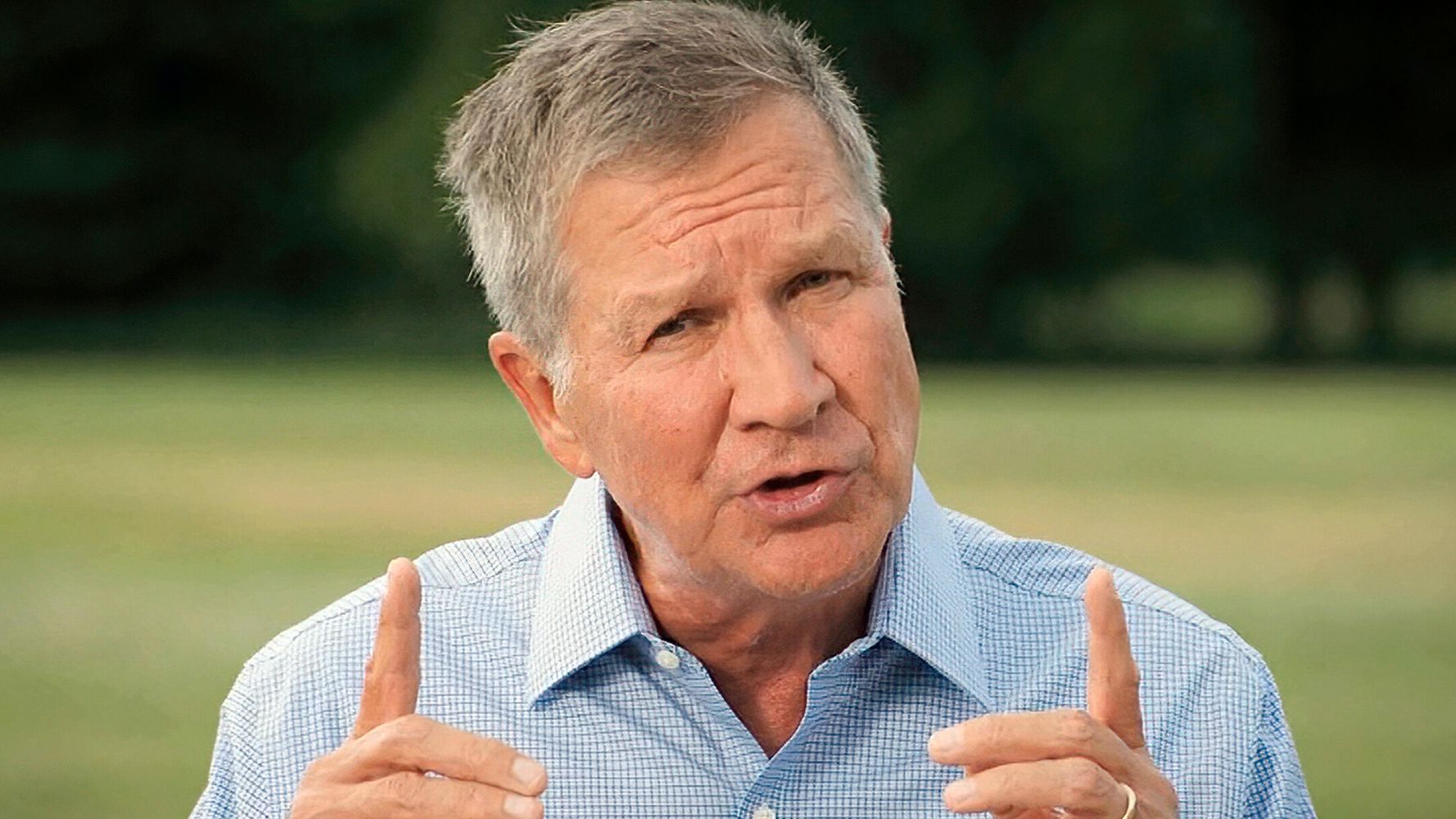 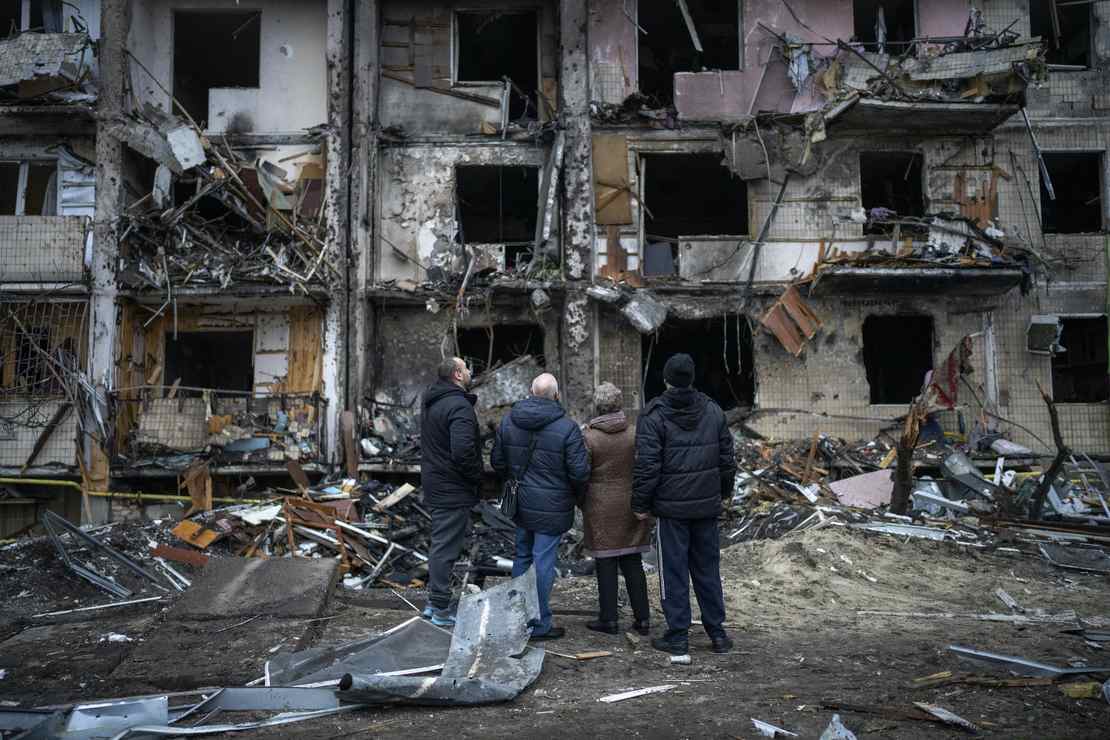