How to explain Joe Biden’s ideological transformation over the years? Perhaps it’s the same as the explanation of why the chameleon’s complexion changes when he moves from desert to forest: adaptation to local terrain.

About the Biden transformation there can be no question. The senator who opposed government financing of abortions for 30-some years now supports it — and up through the ninth month of pregnancy.

The Senate Judiciary Committee chairman who sponsored and bragged about the tough provisions of the 1994 crime bill now decries systemic racism and echoes almost the entire Black Lives Matter mantra.

The politician who supported the welfare reform bill that House Speaker Newt Gingrich kept pressing until then-President Bill Clinton, facing reelection, decided to sign it in 1996 has now concocted “COVID relief” legislation that includes multi-thousand-dollar payments to single mothers with no work requirements.

Joe Biden came to public office in the 1965-75 decade, when violent crime and welfare dependency roughly tripled, and as a senator, he supported measures to reverse those trends and reduce the ensuing ill effects, which were particularly devastating in America’s black neighborhoods.

As presidential candidate in 2019 and 2020, and as president now, however, he is supporting policies that threaten to recreate that vicious cycle, for murders skyrocket at a rate exceeding those of 1965-75 and the immediate need for welfare payments seems minimal at a time when employment looks set to rise as COVID-19 restrictions fade.

Biden began his Senate career just as the unintended consequences of the 1965 immigration act were kicking in, ultimately resulting in 11 million illegal immigrants and lowered wages for low-skilled American citizens and legal residents.

If the United States were starting from scratch, we wouldn’t create a separate state of Delaware. Its existence is a fillip of ancient colonial history, and it houses only one-quarter of 1% of the nation’s population. Its share of land area is even tinier. Some 57% of its residents live in New Castle County, mostly affluent suburban turf that’s part of the Philadelphia metro area.

But Delaware has made its contributions. It was the first state to ratify the Constitution. It was a slave state, but 92% of its blacks were free by 1860, and it stuck with the Union. It’s the home of DuPont, an innovator in chemicals since 1802.

During the first half of Biden’s career, Delaware was also a political bellwether. It voted within 2% of the national average in presidential elections from 1960 to 1992. And in this small state, voters are used to having close, personal contact with their high elected officials. The Thursday after elections is Return Day, when winning and losing candidates of both parties appear in parades in Georgetown, in southern Sussex County.

Joe Biden, temperamentally gregarious, was a natural in this environment. I remember interviewing him by phone in May 1972, when the 29-year-old New Castle County council member explained exactly how he’d defeat a popular Republican who’d held statewide office for 26 years. He didn’t need political consultants to tell him how to talk — and listen — to voters.

As senator, Biden famously returned by train to Delaware every night, with plenty of chances to schmooze with voters while shopping, after church, lunching with the kids. He was alert to voters’ concerns, amplified by Philly local TV news, about crime and urban decay.

His voting record reflected those concerns, and it also dissuaded potential strong competitors. For 30 years, he and his Republican colleague William Roth were easily elected and reelected.

But in the 1990s, the local terrain changed. Affluent suburbs in the Northeast and Midwest trended Democratic, and so did Delaware. Starting in 2000, it has averaged 57% Democratic in presidential races, 7% above the national average. Roth lost that year, and Delaware is now rated safe Democratic.

That left Biden with zero worries about reelection and more in sync with a Senate Democratic caucus that, in my observation over the last 20 years, has been more cohesive and like-minded than Senate Republicans.

Then, in 2008, Biden was elected vice president and, installed in the West Wing and the VP’s residence for the next eight years, less exposed to nonliberal opinions, even as the Democratic administration and party became more lockstep liberal.

By the 2020 campaign cycle, he was taken to voicing woke opinions, suggesting that perhaps this family man has been influenced by woke young family members.

That’s my explanation for why one of the few politicians who has personally witnessed over a half-century the damage inflicted by policy mistakes on crime, welfare and immigration seems determined to make the same policy mistakes again. Anyone have a better explanation?

Michael Barone is senior political analyst for  the Washington Examiner, resident fellow at American Enterprise Institute and longtime co-author of The Almanac of American Politics.

Kira Davis: It's Painful, But the Cancel Culture Left Must Feel the Brunt of Their Own Rules 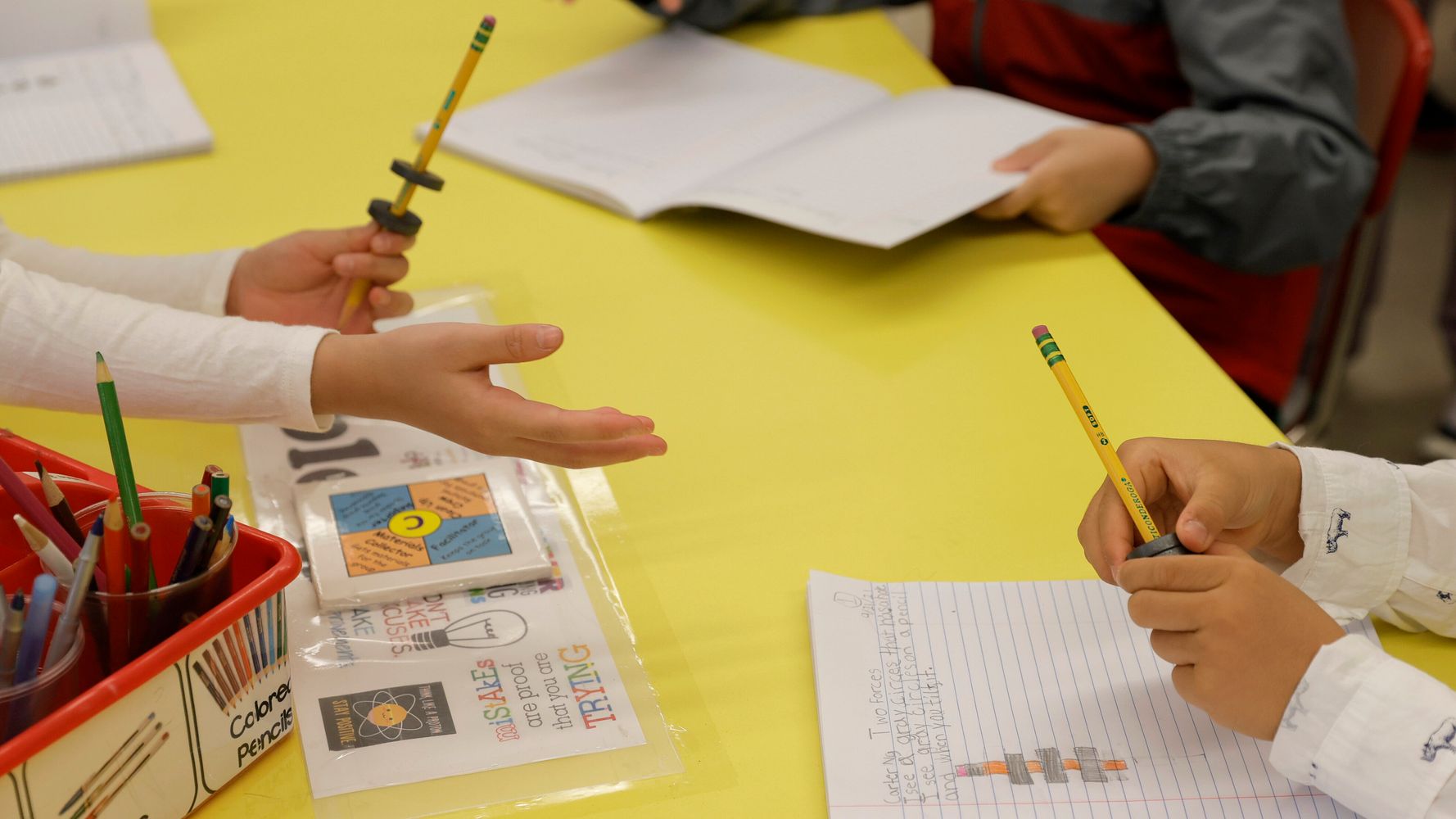 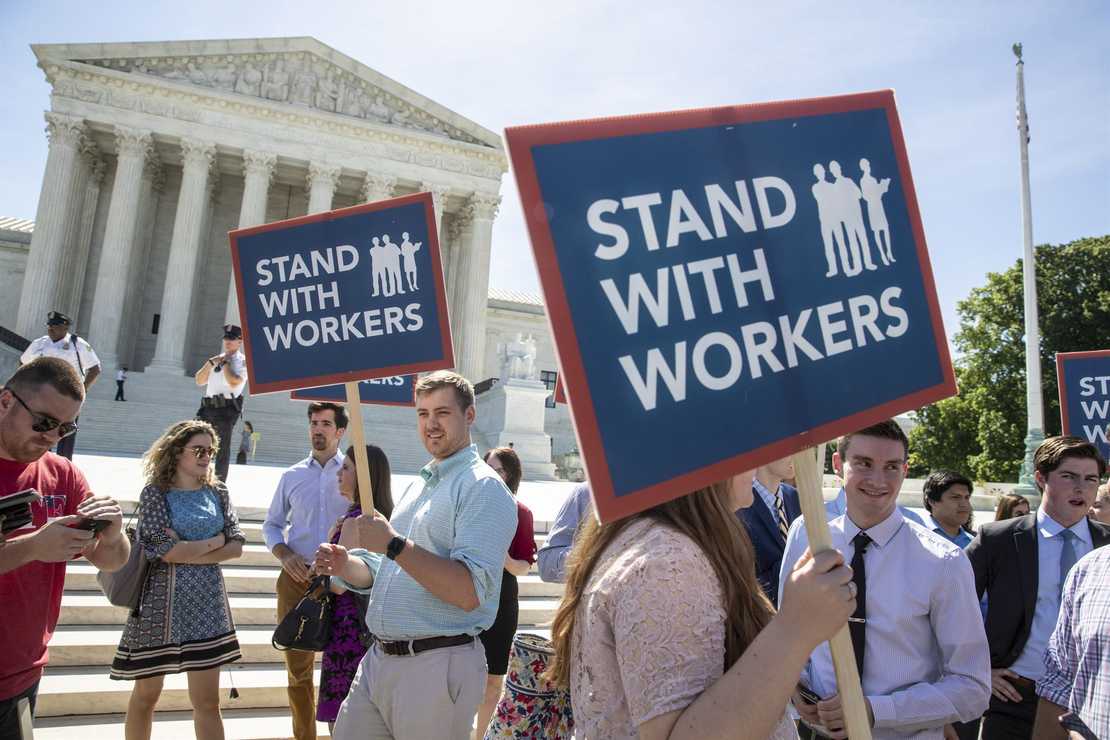