There’s been a ton of world reaction to the Russian invasion of Ukraine. Indeed, we’ve seen companies who generally only care about the bottom line pulling out and cutting ties with Russia, costing the companies a lot of money. We’ve seen Facebook relax their rules about wishing death on people — now it’s okay to wish death on Russians because that’s apparently understandable to Facebook. We’ve seen even neutral Switzerland taking a position to impose sanctions on Russia. I even got an email from a company that I order food from pushing “Ukrainian recipes” in support.

Now, the Biden team has figured out the real solution to the Ukraine problem. They’re taking a further move — not unlike what they did to push the COVID narrative — reaching out to TikTok influencers, and giving them the “answers” to any questions that they might have on Ukraine to pass along to their followers.

Wtf did I just read pic.twitter.com/aQj8Khau1Q

They even hired a group to help push their points to the influencers.

This week, the administration began working with Gen Z For Change, a nonprofit advocacy group, to help identify top content creators on the platform to orchestrate a briefing aimed at answering questions about the conflict and the United States’ role in it. […]

“We recognize this is a critically important avenue in the way the American public is finding out about the latest,” said the White House director of digital strategy, Rob Flaherty, “so we wanted to make sure you had the latest information from an authoritative source.”

Jules Terpak, a Gen Z content creator who makes TikTok essays about digital culture, said the White House’s decision to engage creators such as she was essential in helping to stop the spread of misinformation. “Those who have an audience can ideally set the tone for how others decide to assess and amplify what they see online,” she said.

After the call, several influencers said they felt more empowered to debunk misinformation and communicate effectively about the crisis.

Oh, misinformation? That word again. So, here’s a thought. Why don’t you trust Americans to make their own judgment about the information that is out there? Why do you feel you have to push a narrative? And why are our tax dollars going to pay for this? Why are you spending money on this, rather than lifting restrictions on oil producers to help reduce the prices on millions of Americans?

Speaking of misinformation, let’s talk about one of the things the “authoritative source” White House said during the Tik Tok meeting. White House Press Secretary Jen Psaki was pushing information at the meeting, so you know a lot of bull was being slung. She said that the Russians “hacked the election” in 2016, an utter lie.

Jen Psaki in the Tik-Tok briefing on Ukraine:

“I try to keep very cool during briefings, even when there’s emotional things, and I got, like really choked up the other day, as I think that everyone does”

So much for their “authoritative source.” That wasn’t all. On the audio of the Zoom call, Jen Psaki also lied about what caused inflation, saying that it was all due to the pandemic and the supply chain, not mentioning any of the Biden Administration’s spending that sent it skyrocketing. She claimed Putin was responsible for the gas price hike, but that they were doing things to bring it down — when they’re not doing much of anything to address it, and Biden himself said there wasn’t much they could do.

How is anyone supposed to trust anything these people say? Who wants to bet, in the process of this, they’re also going to push lies about inflation and gas hikes all being due to Putin?

This is one of the TikTok stars that the White House invited on a zoom call to get briefed on Ukraine.

Her channel, which is just hundreds of videos of her dancing, is definitely the first place I would go to get Biden approved news on the war 🤡

The adults are back in charge. pic.twitter.com/yzxiPOsZ22

But it sounds like even the GenZ TikTok folks didn’t buy into all of this.

“People in my generation get all our information from TikTok,” Khalil Greene, who attended the briefing, told The Washington Post. “It’s the first place we’re searching up new topics and learning about things.”

Others attendees included Jules Terpak, who makes TikTok essays about culture; Jules Suzdaltsev, who operates the TikTok account Good Morning, Bad News; and Ellie Zeiler, a TikTok star with over 10 million followers. Some, including Greene, posted recaps of their experience.

Not all reviews were positive. “There wasn’t a lot of acknowledgement of what America should stop doing in terms of their connections to occupations, invasions, and general bad-faith actions across the world,” Greene said. Similarly, Suzdaltsev told The Washington Post that “the energy of the call felt like a press briefing for kindergartners.”

Remember this embarrassing effort to push their positions on COVID? What must Vladimir Putin think of this?

Seriously, with all the other things that they need to be focusing on and addressing, this is what they are doing? And they wonder why Biden’s numbers are in the toilet. 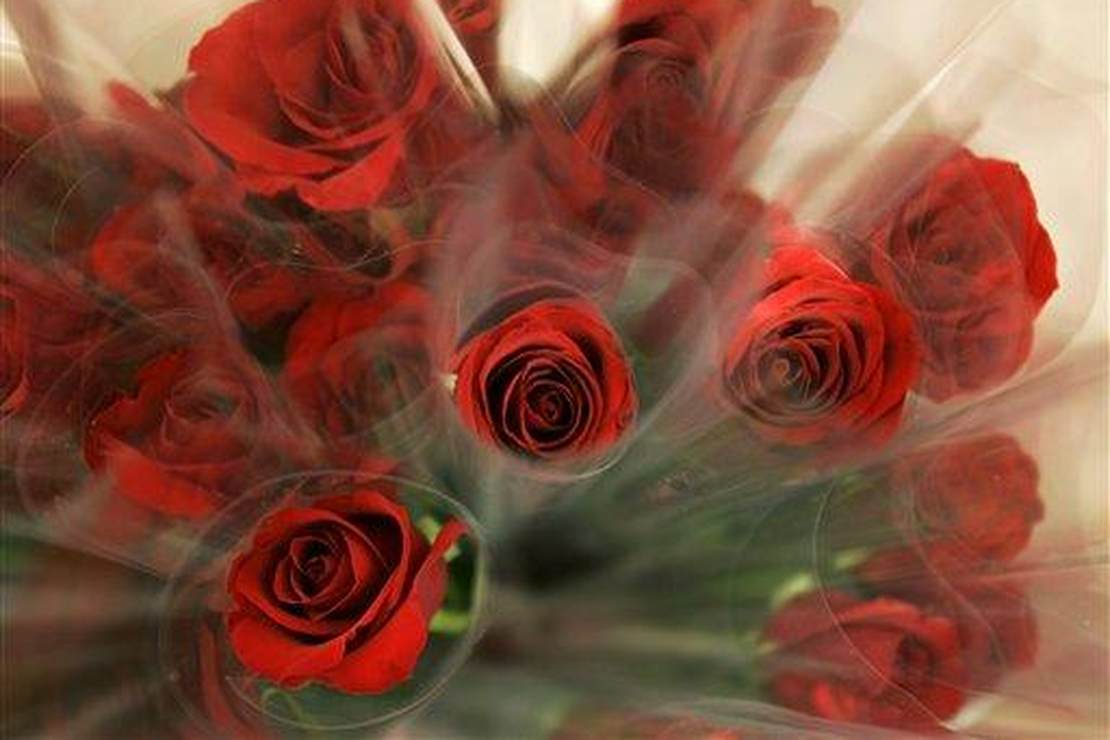 Do You Believe in Soulmates? 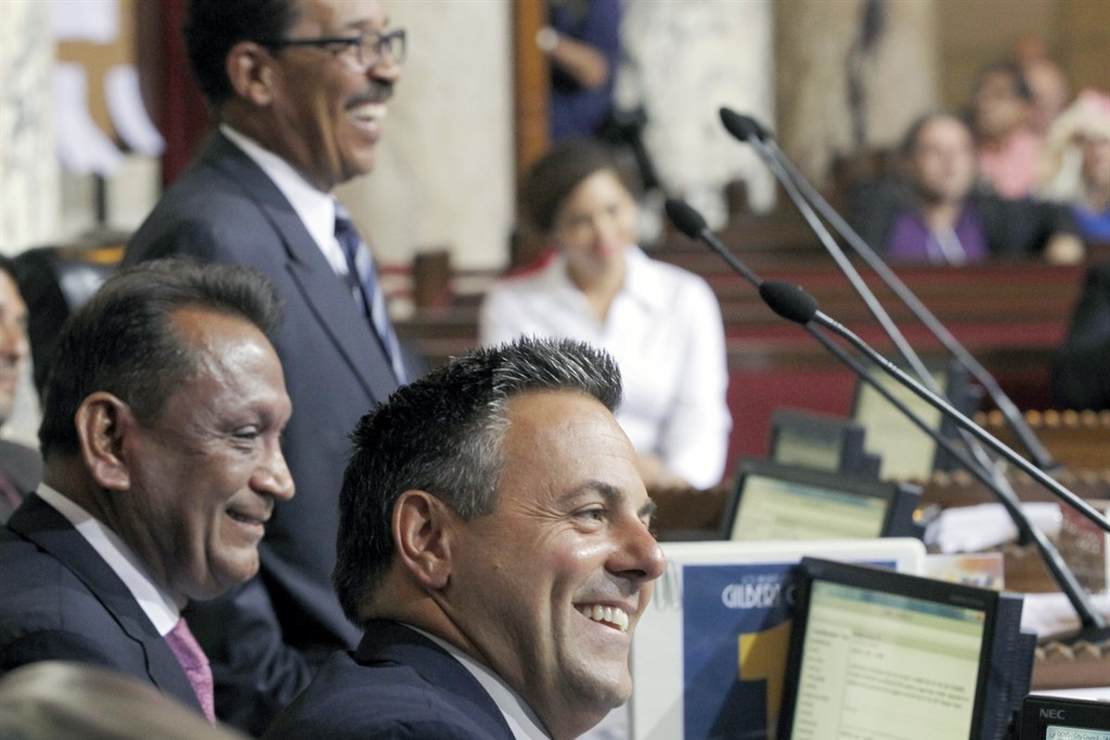 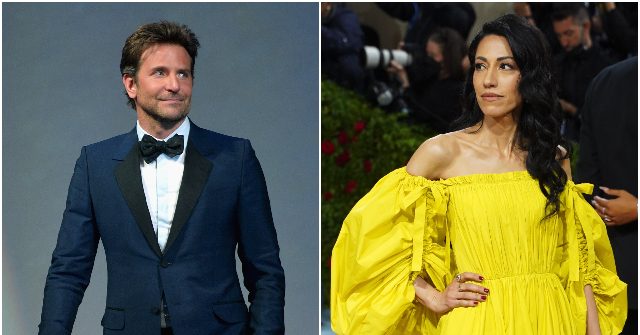