If you listened to Joe Biden on Tuesday, you would have to wonder just exactly how he was stabilizing the situation between Russia and Ukraine with what he was saying.

BIDEN: “If [Putin] were to move in with all those forces, it would be the largest invasion since World War 2. It would change the world.” pic.twitter.com/fQTdNcuHFT

In addition, Biden is historically wrong about claiming it would be the largest invasion. Russia has about 100,000 on the border. But China went into Korea with 300,000 in 1950, something Joe Biden should know. One might also note another historical parallel: Dean Acheson. In 1950, Acheson gave a speech about the U.S. defense perimeter in the area and suggested we wouldn’t defend Taiwan and South Korea. So, the Communists believed that they wouldn’t suffer any real response if they invaded.

But Russia knows that they have nothing to fear from the U.S. because the White House told them so.

Press sec. Psaki on Russia-Ukraine tensions: “There is no intention or interest or desire by the president to send troops to Ukraine.” https://t.co/zsqQkesax9 pic.twitter.com/tVKOAzoubP

The point isn’t whether or not troops should be there, the point is you don’t give away to your adversary what you aren’t willing to do. When you take away the possibility, you’re opening the door and saying, “Hey, walk right in.”

Fox’s Peter Doocy noted how the White House hadn’t calmed Ukraine by saying they were going to pull American diplomats’ families out.

Doocy: “There’s a…report…suggesting…the Ukrainian govt is upset the U.S. pulled citizens side of Ukraine before many other countries did &…a source close to the Ukrainian president thinks those Americans are safer in Kiev than in Los Angeles. What do you make of that?” pic.twitter.com/MqWjcb8tIq

Indeed, the White House ticked off the Ukrainians with the move, because they saw it as once again escalating the situation, according to a source of Ukrainian President Volodymyr Zelensky.

‘The fact that the US was the first one to announce this is extremely disappointing,’ the source told BuzzFeed News on Monday.

‘Quite frankly these Americans are safer in Kievthan they are in Los Angeles … or any other crime-ridden city in the U.S.,’ the Zelensky source added in taking aim at the spiking crime rates in U.S. cities.

The source said Zelensky ‘does not think there’s any remotely imminent threat to Kiev’.

Doocy tried to plumb just exactly what was the administration is doing to deter Russia besides tweeting hashtags, asking if that has ever worked to stop authoritarian regimes?

Doocy: Blinken “tweeted, ‘I #StandWithUkraine.’ Has that ever worked at stopping an authoritarian regime from doing anything? A hashtag?”

Psaki: “I will have to say…unlike the last administration, we don’t think Twitter is the only means of engaging or negotiating….” (6/6) pic.twitter.com/YYC63yShUk

Psaki tried to deflect to President Donald Trump, but Trump warded Putin off, something Biden doesn’t seem to have been able to do and he didn’t do it with Twitter hashtags — he did it with a demonstration of force in Syria when he dropped bombs on the heads of Russian contractors.

Here was the “hashtag diplomacy” of which Doocy was speaking.

Maybe they would believe that you stood with them more from actions, like not throwing them under the bus with Russia regarding things like Nord Stream 2 and “minor incursions.” That’s a lot more important than a hashtag pretending you care.

Psaki also seems to forget where the derogatory term “hashtag diplomacy” came from. It wasn’t from Trump. Trump didn’t conduct diplomacy through Twitter hashtags — like the Obama Administration. Here was Jen Psaki then demonstrating the completely fruitless effort that didn’t stop Russia from its actions in Ukraine.

To echo @BarackObama today-proud to stand #UnitedForUkraine World should stand together with one voice pic.twitter.com/VeMt578UdY

There was also this plaintive picture.

And who can forget Michelle Obama’s hash tag “bring back our girls” pic.twitter.com/MbhW9EbgoF

This is what they think counts as “caring.” They don’t seem to understand that the internet is forever, and we know what they did before.

It Sure Looks Like This Arizona Republican Used Campaign Cash To Attend Jan. 6 Riot 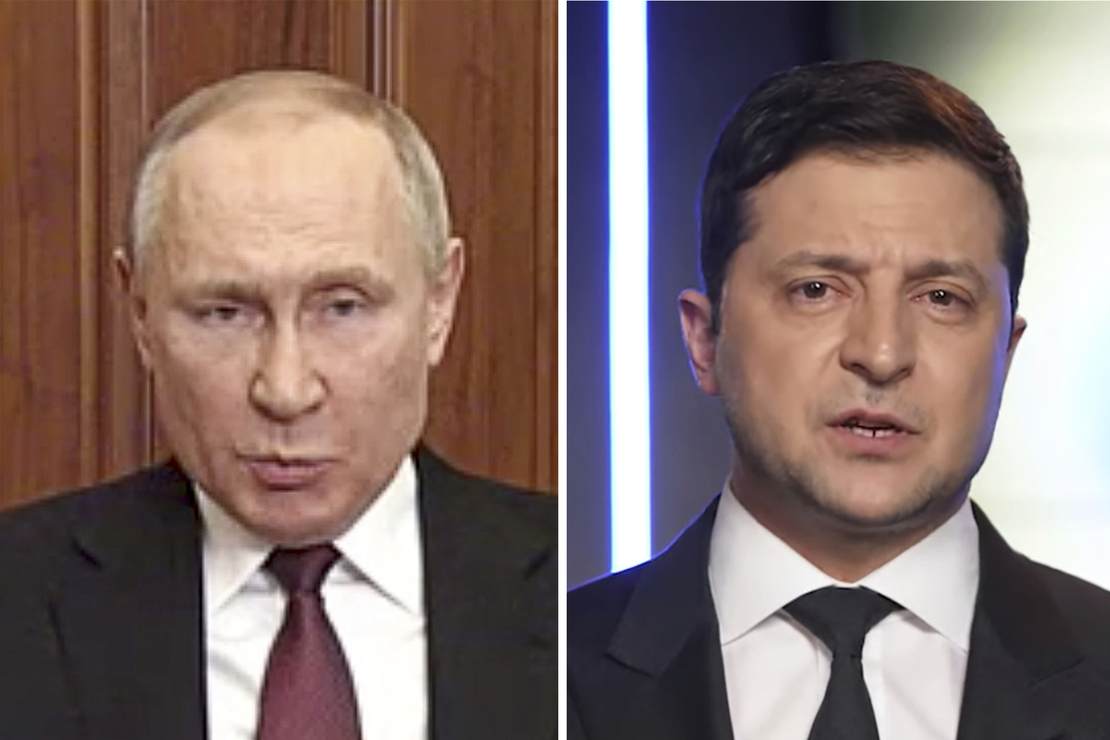 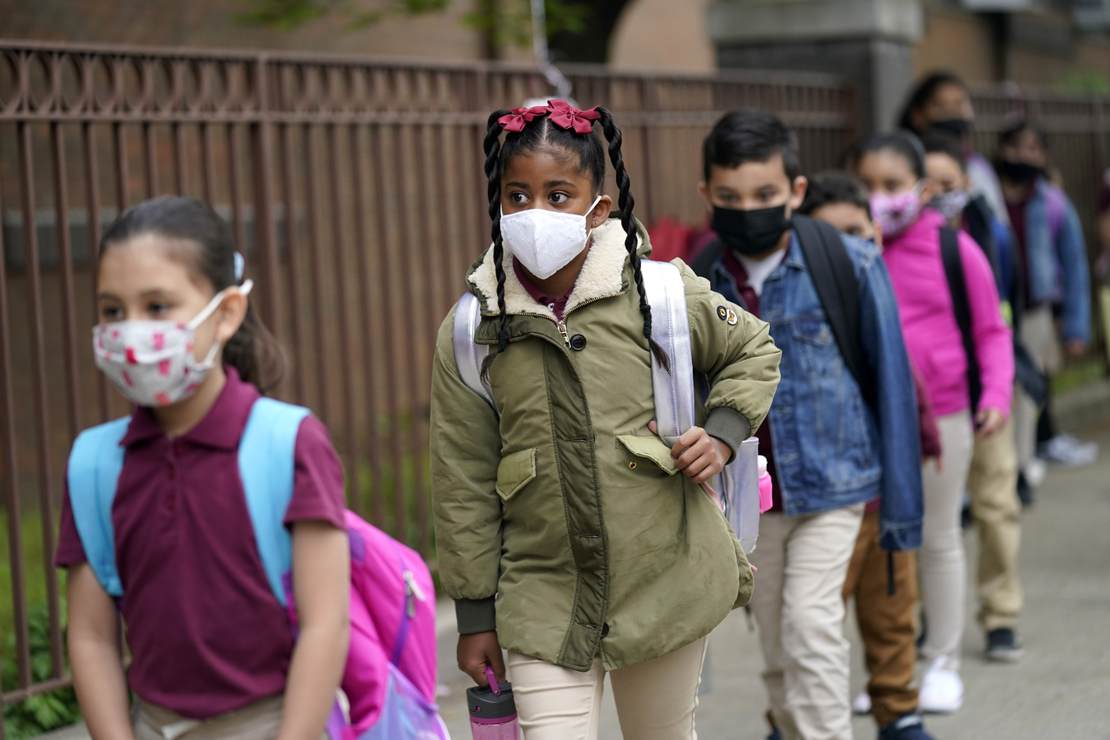