This past week was quite difficult for me as well as millions of other Texans dealing with the ice storms sweeping the state since early this week. Since Monday at 2am, I’ve been wearing two pairs of socks, sweatpants, a shirt, hoody, beanie, and a leather trench coat, and I was still in danger of turning into a Jeffcicle.

Like most other Austin residents, I was living without power and water in freezing temperatures as the weather continued to batter us as if we had cruelly insulted its mother. Even worse, the streets were so slick that driving on it was like running a marathon on an ice rink in pink flip flops. Naturally, this made it rather difficult to get food and other supplies with which to ride out the storm.

After reading between the lines of the vague and non-communicative communications from Austin Energy and the Electric Reliability Council of Texas (ERCOT), it seems unlikely that we are going to be out of this mess anytime soon. As can be expected, this situation has left myself, and my fellow Austinites wondering: What the hell is going on here?

The most cursory of glances at social media would show that many have rushed to politicize this crisis, which has already killed over 30 people. Leftists are snickering at the plight of millions of Texans because conservatives constantly poke fun at California when it has issues with power outages. Others are blaming the left for pushing their environmental policies.

Many on the left argue that the problem lies with the fact that Texas’ energy grid is independent of the rest of the nation and that it does not rely enough on renewable energy. Since most of the state’s electricity comes from coal, nuclear, and other sources, Democrats seem to believe this is the origin of the problem.

However, Rep. Dan Crenshaw (R-TX), and several others have slapped that theory down, noting that our wind turbines were frozen solid, which contributed to the loss of energy. Indeed, about 17% of the entire state’s energy comes from wind, which is not exactly an insignificant amount despite what the Texas Tribune says.

Crenshaw posted a lengthy thread explaining how wind turbine failures resulted in a loss of power:

With blackouts across Texas, many are wondering: what happened?

Leftists are cheering a “red state” having energy problems.

Here’s the truth about what happened. THREAD

I won’t post each of the tweets that made up this thread, but Crenshaw summarizes his argument here:

A mix of over-subsidized wind energy and under-investment in gas power means we didn’t have enough base load energy for a massive spike in demand.

Still, the loss of some turbines does not fully explain the problems we are facing at this moment. The Washington Examiner reported:

The shutdown of a nuclear reactor in Texas has contributed to the state’s power shortage crisis caused by extreme cold weather.

One of two reactors shut down at the South Texas Nuclear Power Station an hour southwest of Houston, knocking out about half of its 2,700 megawatts of generating capacity.

The Examiner noted that the plant “normally provides power to more than 2 million Texas homes.”

It is rare that a nuclear plant would shut down due to adverse weather. But the issue, according to the Examiner, is that “like other power plants in Texas of differing fuel types, the South Texas Nuclear Power Station was not built to protect against very cold weather.”

“It’s very rare for weather issues to shut down a nuclear plant,” Brett Rampal, director of nuclear innovation at the Clean Air Task Force explained. “Some equipment in some nuclear plants in Texas has not been hardened for extreme cold weather because there was never a need for this.”

But the bulk of the problem was the breakdown of other power plants which run on fossil fuels. The Wall Street Journal reported, “on Sunday night into Monday morning, frigid conditions hobbled dozens of power plants. This led the state’s grid operator to declare its most serious state of emergency at about 1:30 a.m. Monday.”

The Electric Reliability Council of Texas, which manages the power grid in the state, was forced to order blackouts beginning Monday and throughout Tuesday to prevent damage to the electricity system. Better to partially shut down the grid with rolling blackouts than for the grid to cease functioning altogether, it said.

For those with purely political motives, it might be easy to blame this situation on the focus on renewable energy or a reliance on fossil fuels. Some on the left even blamed the state for not taking enough action to prepare for climate change. The only shocking part of this story is that nobody has blamed former President Donald Trump…yet.

But there is another factor in this equation that cannot be ignored: This is not the first time something like this has happened in the Lone Star State.

The Journal reported, “Texas experienced winter rolling blackouts in February 2011 and January 2014, although these lasted for a much shorter amount of time.” During these crises, “several coal and natural gas units tripped offline due to extreme cold conditions,” and “plants reported frozen equipment and natural-gas restrictions.”

In a piece for Spectrum News, Mike Clay, a former chief meteorologist with an NBC affiliate in Waco, recounted his experience reporting on a similar situation that occurred in 1989. “In this cold snap, there were three cold fronts.  Much like Wednesday’s situation, the first front didn’t do anything spectacular.  The second front just prolonged the cold. But then the third front hit and it was absolutely the coldest, a true Blue Norther with howling north winds,” he wrote.

Clay continued: “All-time low temperature records were broken or threatened.  Waco dropped to an astounding -4 on December 23, 1989, just one degree shy of the all-time record low set in 1949.  I remember reporting the current temperature on the 10 p.m. newscast the night before and it was only 9 degrees.”

The bottom line is that Texas has experienced this type of problem multiple times in the past. Unfortunately, the government never took action to ensure that this would not happened again, and more people have died as a result.

Amid all the finger-pointing, people are losing sight of a critical fact. This is not about reliance on fossil fuels or renewable energy. It is about a failure to learn from past mistakes.

Those in charge chose not to winterize power plants to ensure that a freeze could not shut down the state. Both wind turbines and power generators can be outfitted in ways that prevent malfunctions due to harsh weather. It was assumed that the process would be too costly considering that these events are a rarity. But the turmoil that Texans are experiencing demonstrate that saving money was not worth the cost, especially to those who are losing family members.

Of course, we can’t forget those who, like myself, work from home. Many of these people are likely taking a hit in their income due to not being able to do their jobs. There is also the issue of damage resulting from broken pipes.

When this situation is finally resolved, you can best believe that heads will roll. But while we demand accountability from our leaders, we must not allow them to make the same mistakes that led to this current disaster. We all know what they say about forgetting history, don’t we?

A bunch of Microsoft devices are on sale at Best Buy 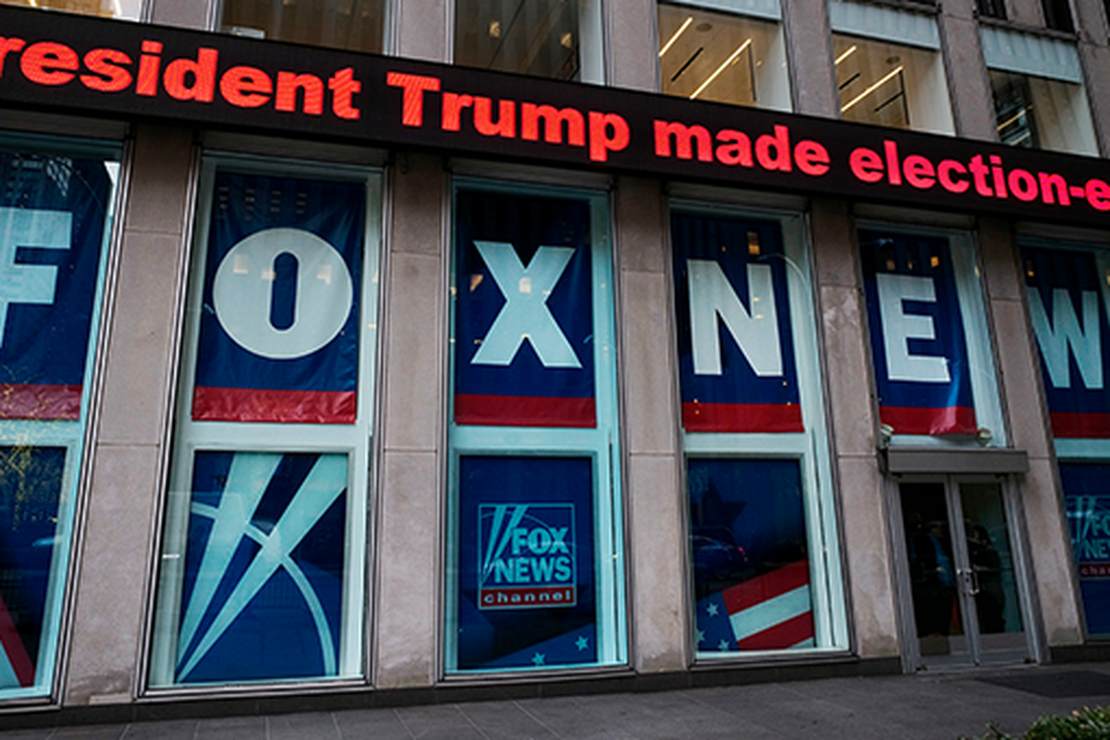 Gretchen Whitmer’s State Is Overrun With a COVID-19 Surge, Guess Who She’s Blaming

MSNBC Analyst Malcolm Nance Goes to ‘Fight’ in Ukraine, Ends up Punching Himself in the Face

Race-Hustler ‘Bishop’ Talbert Swan Posts ‘Leaked Photo of Candace Owens on Her Wedding Night,’ the Reason Is Just as Pathetic