As I type this, an all-out war on the streets of Israel has broken out. The Mayor of Lod is comparing what’s happening to Kristallnacht, the night Nazis destroyed Jewish businesses and destroyed synagogues in the lead up to the Holocaust.

RedState has reported extensively on what’s going on. Earlier, video and pictures were released showing cars burning and what looked to be the ransacked interior of a synagogue.

Meanwhile, on this side of the ocean, a cyberattack has taken down a major pipeline that supplies gasoline to the East Coast. That has led to gas shortages even, further exacerbating the sky-rocketing energy costs Americans are already enduring.

Couple those two events with the recent, floundering economic news, the ever-growing crisis at the border (we reached a two-decade high in apprehensions last month), and a COVID vaccine distribution program that’s cratering due to the Johnson and Johnson pause, and you’ve got one of the most chaotic weeks in years on tap for the country.

So where exactly is Joe Biden, the man who is ostensibly the President of the United States?

No one can seem to figure that out. He’s given no public statements about two major crises of the last 24 hours. His surrogates have sent mixed messages, with Jen Psaki chastising Israel for being attacked by Palestinian terrorists today. In regards to the pipeline, the administration claimed that it was a “private sector” matter in one of the more surreal moments of Biden’s presidency. I guess there weren’t enough fake nooses hung to get the FBI to jump into action?

Regardless, it’s becoming clearer and clearer that we don’t have a president, at least not in any traditional sense. Sure, we have a man who holds the office while his handlers make all the decisions and craft all the narratives, but we don’t have a president who can stand up and provide guidance on the tough issues. Biden is a coward. He won’t stand up to those pulling the strings around him nor will he stand up to despots around the world.

The Palestinians had not fired a rocket at Jerusalem since 2014 until this week. What changed, exactly? Well, Biden’s handlers decided to reinstate “aid” payments to the Palestinians. They are emboldened, knowing that Donald Trump isn’t there to push back anymore while Biden is happy to play into his own weakness, coddling the terrorists who are currently killing Jews on the streets.

And speaking of Trump, could you imagine the gnashing of teeth that would occur if he just disappeared the day Israel basically went to war and hackers shut down gasoline distribution to the Southeast and East Coast? He’d be accused of being derelict in his duty. Yet, no one in the media seems to even be concerned that Biden is MIA during one of the most consequential, complicated weeks the country has seen in quite some time. In fact, they seem to be far more obsessed with fluffing Liz Cheney than the fact that the jobs market is stagnating while inflation remains out of control.

There are consequences to electing a senile old man to a job that requires at least some level of coherence. The country is receiving those consequences good and hard right now. Voters should take note because this isn’t going to get better. The only way to turn this around is to stop voting with your emotions and start paying attention to the things that really matter. 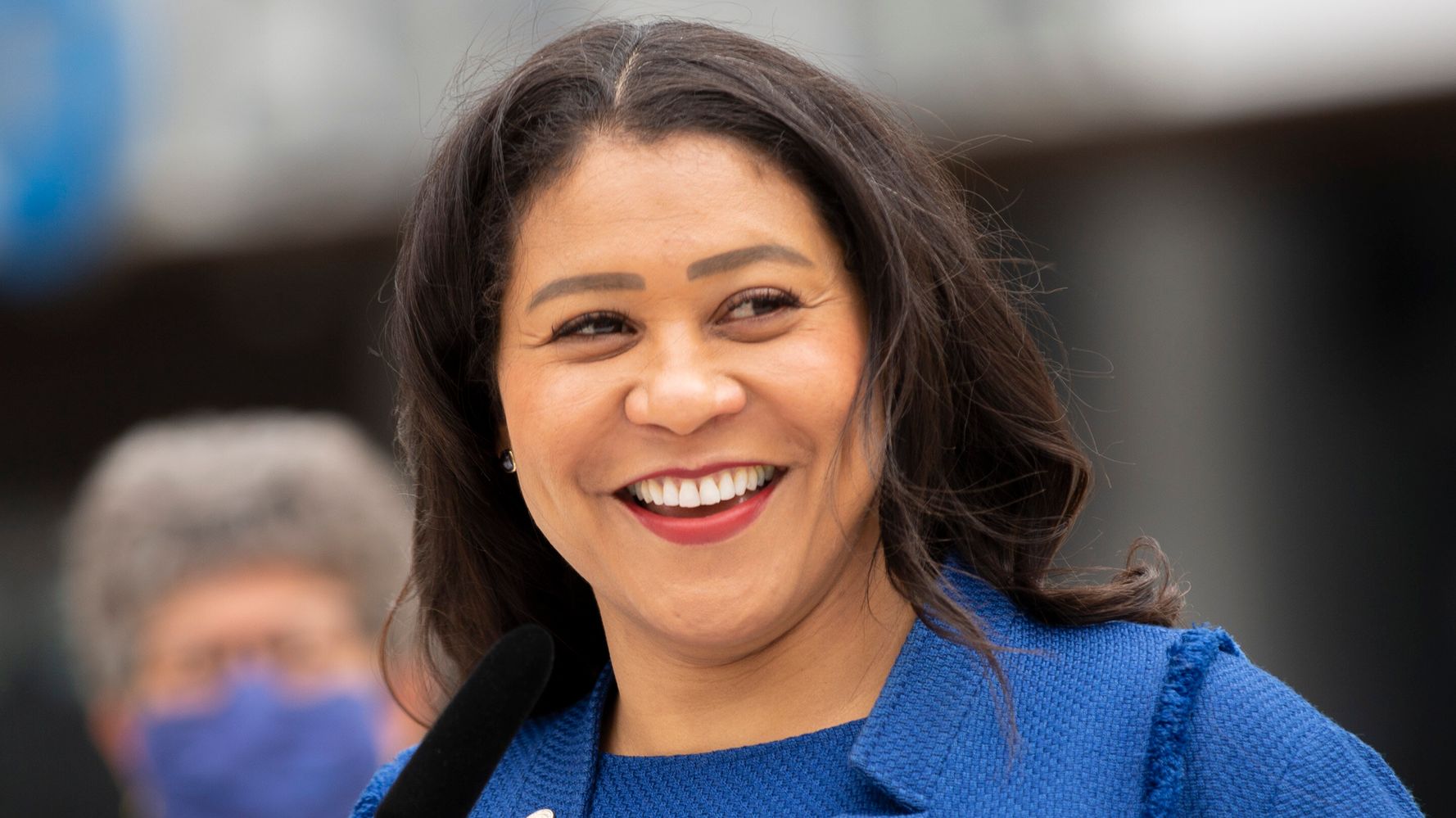 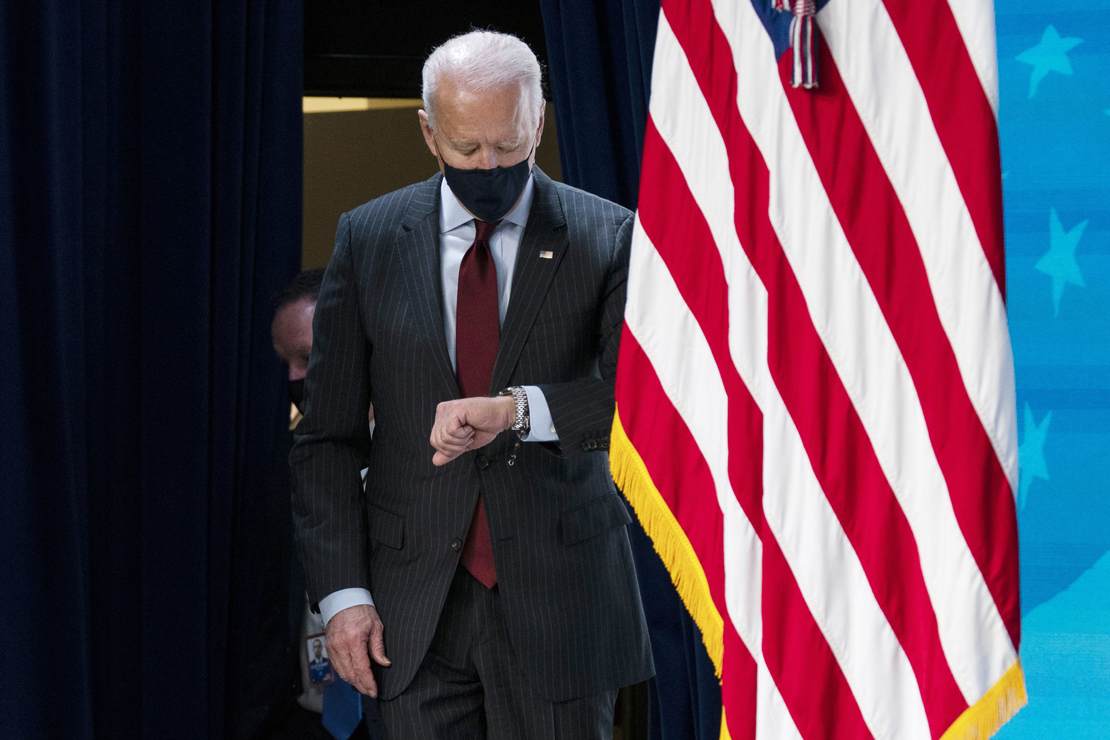 Not a Good Look: Biden ‘Setting Modern Record for Not Holding a Press Conference’, and Even CNN Is Noticing 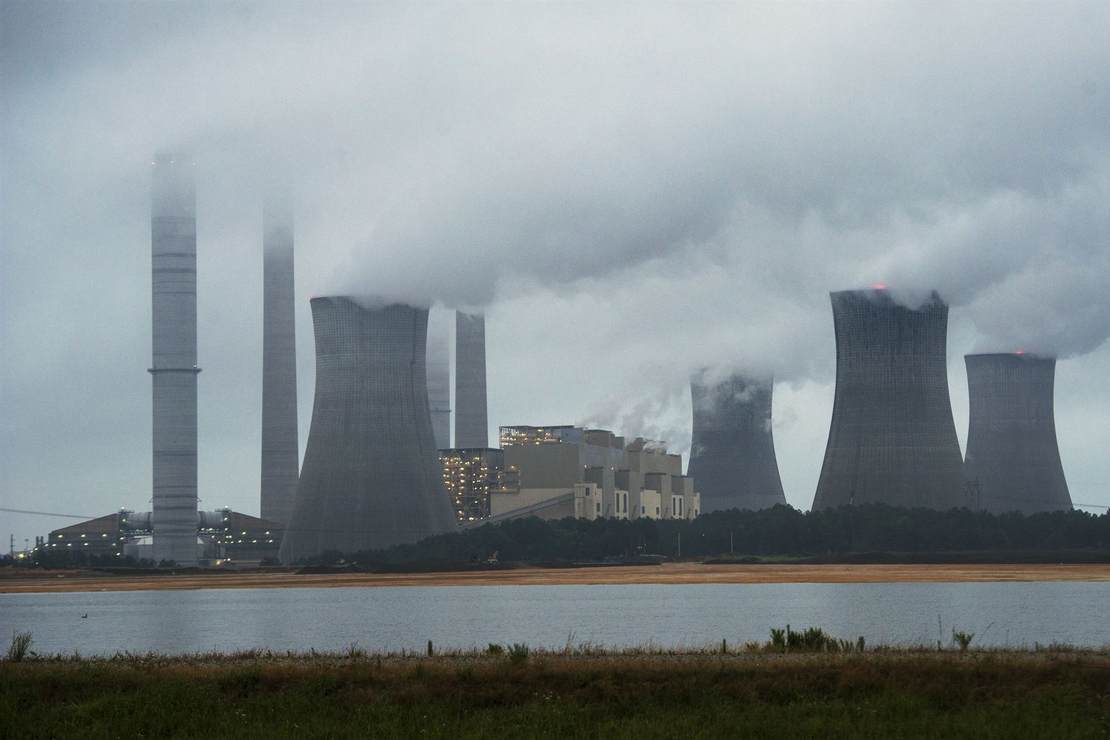 From COVID to ‘Critical Environmental Justice’?