After the Russians invaded Ukraine, many thought that they would quickly capture the capital and subjugate the country. That hasn’t come to pass yet because the Russians have shown what paper tigers they are. It’s hard to imagine why people feared them for so long, when it seems like their military is so inept on so many levels.

One of the biggest questions has been: why was a supposed, 40-mile convoy halted in the effort to move on Kyiv? Moreover, who thinks it’s a wise thing to have a big convoy all clumped together, in basically the same place, for days? It invites attack. And it has gotten attacked.

NEW: Russia’s 40-mile long convoy of tanks, artillery and supplies that has stalled miles from Kyiv after Ukrainian strikes, depicted in a 3D rendering.

There were various reports that the convoy had also been stalled by things like Russian soldiers slowing it themselves, such as by punching holes in the gas tanks. There were also shortages of fuel and food, plus logistics problems.

The Russians have now advanced closer to Kyiv, albeit still some 15 km. away. That’s concerning.

The front of the long-stalled Russian military convoy north of Kyiv has made incremental progress, moving from about 20 km outside the city center to 15 km away. That’s a new development.

But it’s still not going well for the Russians. Some amazing drone footage shows a convoy of Russian tanks getting walloped by Ukrainian artillery in Brovary, northeast of Kyiv. The tanks were on the main road, all bunched up in a row together, and that wasn’t exactly brilliant military tactics. The remaining tanks then backed out, and beat it out of there.

This video of a Russian military column coming under attack and retreating was geolocated to 50.587111, 30.837889 by @MrWolfih and confirmed by Bellingcat. Filmed in Brovary, northeast of Kyiv. https://t.co/fj8ukOgip0 pic.twitter.com/oc8dV4OOIR

The voice is one of the people caught in the ambush saying there were a “lot of losses.”

Rob Lee, a senior fellow at the Philadelphia-based Foreign Policy Research Institute think tank, commenting on the drone footage on Twitter, said: “According to the audio, the regimental commander was killed. It appears it was a mix of Ukrainian artillery and tank strikes on the column.”

“Very poor tactics displayed by this Russian armored force so close to Kyiv. They’re well within range of Ukrainian artillery in Kyiv, they’re on an obvious avenue of approach, and they still decided to bunch up like this, leaving them more vulnerable to indirect fire,” Lee noted.

According to the Telegraph, the commander who was allegedly killed, Colonel Andrei Zakharov, had been decorated previously by Putin. Russia has not confirmed Zakharov’s death.

Two generals have reportedly been killed, including the very important Major General Vitaly Gerasimov, the first deputy commander of Russia’s 41st army, who was killed near Kharkiv on Monday.

According to U.S. estimates, some 5,000-6,000 Russian troops are believed to have been killed so far, which is a tremendous amount for two weeks of fighting.

NEW from @CBSDavidMartin: A U.S. official estimates Russians have lost 5,000-6,000 killed in the first 2 weeks of battle. Standard battlefield math assumes 3x as many wounded as killed, so that puts the number of wounded at 15,000-18,000.

Thousands of Ukrainians have also been killed , and the Russians have hit a maternity hospital in Mariupol, which now has some people talking about war crimes. Russia has claimed, without evidence, that it was being used for military purposes.

At this point, Russian credibility doesn’t count for much, when you have people like Russia’s Foreign Minister Sergei Lavrov claiming that they didn’t attack Ukraine.

But Russia just seems to keep digging the hole deeper and deeper.

‘Outer Banks’ Season 3: Everything We Know 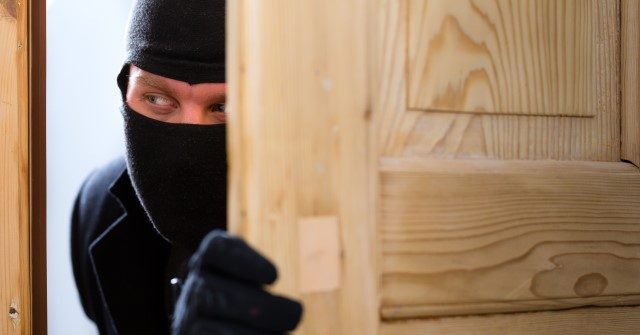 Alleged Intruder Tries to Kick In Door, Gets Shot Dead 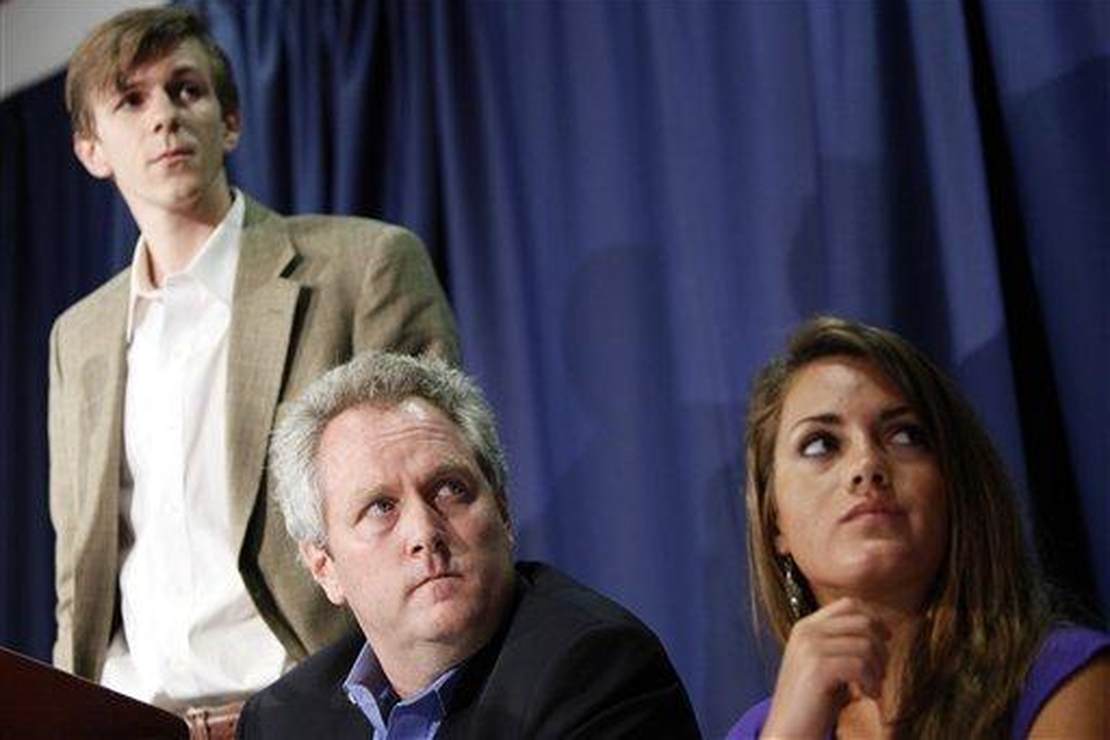 An ISIS Leader Has Been Killed Along With 10 Family Members, Is It Significant or Just Theater for Joe Biden?