Things are deteriorating fast in Israel. Terrorist attacks by Palestinians are continuing, including more rocket fire. We are also seeing open hostility in the streets toward Jews in ways we haven’t seen recently, mostly because Israel is usually capable of stopping this stuff at the border.

The Mayor of Lod, Israel is heard speaking in a new video saying that he’s lost control of his city and that Arabs and Jews are in a “civil war.” In the background are rows of burning cars, set on fire in the fighting.

MAYOR OF LOD, ISRAEL: “We have completely lost control of the city, and the streets are witnessing a civil war between Arabs and Jews.”

Residents are being evacuated from their homes.

Israel is moving the Border Battation from the West Bank to Lod.pic.twitter.com/QxqjsG7Bqv

As Hamas launches rockets into Israel, Israeli Arabs have been attacking their Jewish neighbors, from Acre in the north to Bedouin in the Negev. Here are photos from the ransacking of a synagogue in Lod, where there’s basically a pogrom going on since last night. pic.twitter.com/LLcUKhsTSz

Meanwhile, our president is nowhere to be found. His press secretary gave a disgusting statement earlier where she put Israel and Hamas on equal footing while chastising the Israelis for kicking out Palestinian squatters that hadn’t paid rent in decades. Peace in the Middle East is slipping away and Biden can’t figure out what day it is. It’s a sad scene for the country.

If that weren’t bad enough, this is what’s happening in the United States right now.

Let’s break this down. Jews tried to march in celebration of Jerusalem Day. Palestinians used a mosque to stage attacks on them and then shot hundreds of rockets into Israel that killed civilians. The Israeli’s responded with precision strikes on launch sites while the Palestinians continue their terror attacks. And somehow that’s Israel’s fault? None of this makes sense, but the politics surrounding the Israeli-Palestinian conflict never has. Israel should have long ago just said enough is enough, wiped out Hamas, and expelled the terrorists from their borders.

Regardless, what is needed right now is leadership, and there’s none of that coming from the White House.

Orange County could leap into yellow tier, with widest reopenings, as soon as next week

'This Government Has Failed Us': Anger Rises In India Over PM Modi's COVID Response

Judge Delays Execution Of Only Woman On Federal Death Row 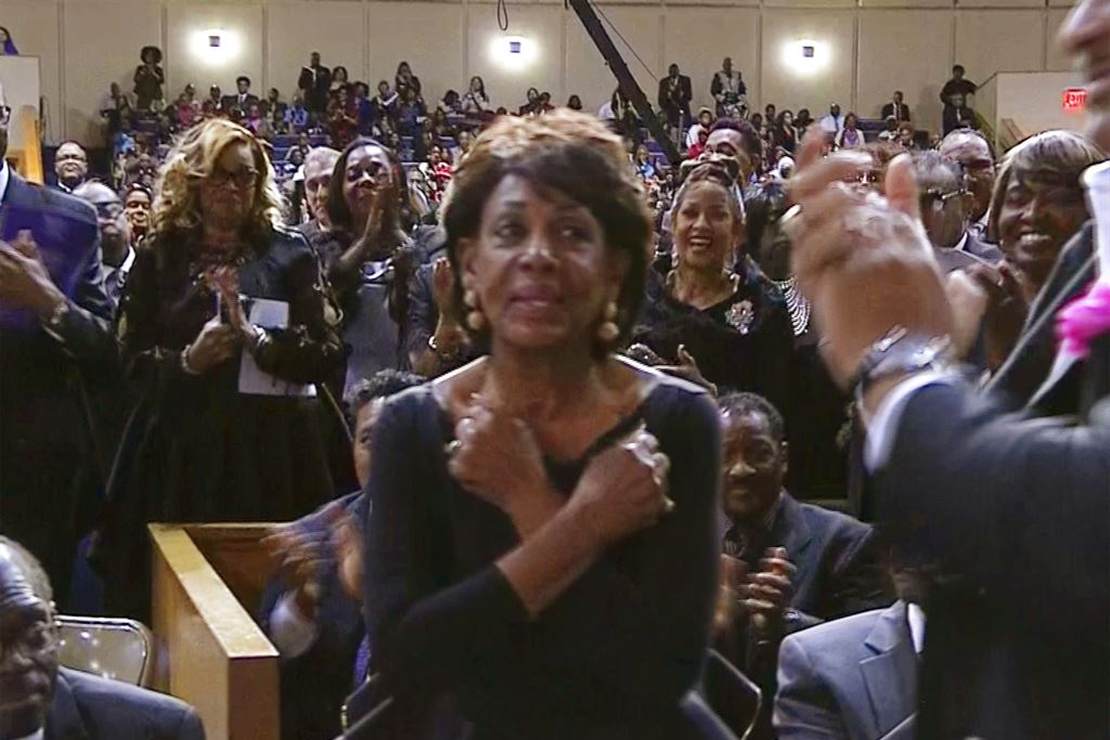