The dunking on CNN over the abject failure of their month-old “CNN+” venture to gain traction after months of promos and attempts at practically giving away subscriptions is still going on as we speak, while employees of the soon-to-be-shut down streaming service are still trying to put on their best faces on social media.

However, during a live broadcast on their chief media correspondent Brian Stelter’s “Reliable Sources Daily” program Friday, the dunking came from an unexpected source – a guest on the show who Stelter had invited on so they could both talk about Thursday’s announcement and make lame excuses for why CNN’s much-touted paid version bombed so badly, and so quickly.

But the guest, Puck News founding partner Matt Belloni, at one point during the show didn’t seem to want to play along. In response to Stelter asking Belloni if he’d “ever seen anything like this happen before,” Belloni’s response was to note that he himself might have been making history at that very moment by going on a program to talk about “the demise of that program.”

Puck News’ Matt Belloni to CNN+ host Brian Stelter: “I think I’m making history right now. I’ve never been on a program talking about the demise of that program.” https://t.co/94lBNEQJwI

Stelter’s response was to chuckle awkwardly before noting that they likely have more viewers now than they did before because people were curious to see what the anchors and reporters had to say about what was happening. He then quickly pivoted to some pretty heavy-duty gaslighting and excuse-making, proclaiming that “it’s too early” to learn if the flailing streaming service “was a success or a failure”:

“It’s too early to know if this product and this service was a success or a failure. You know you’ve got all the haters today saying this thing was a failure. I don’t know we can even ever assess that because it just simply didn’t have enough time because of the management’s change in direction.”

“It’s too early to know if this product, if this service was a success or a failure,” Stelter desperately tried to rationalize the implosion of CNN+. And he chided the “haters.” pic.twitter.com/vCFR3Q7dT4

The word “delusional” comes to mind watching that clip, because there really is no other way to describe it.

As we’ve discussed here before, conservatives were quick to point out months ago that the writing was on the wall for the eventual failure of CNN+ well before it officially launched. After all, the ratings for CNN itself were in a freefall – still are, in fact, with no end in sight. So how could they have realistically expected to be successful in trying to get consumers stoked to the point that they would actually start paying for monthly subscriptions to a supposedly more upscale version of it?

That’s a question we’ll never get an answer to, because as history has shown us, the cast and crew at CNN have never been too keen on admitting when they get it wrong, something that happens quite often (and deliberately so) with them as was demonstrated often during the Trump years. The only question that remains beyond that at this point is just how many of the “Plus”-only personalities will be shuffling over to the cable news network and how many on the cable news network end will be on the unemployment line? 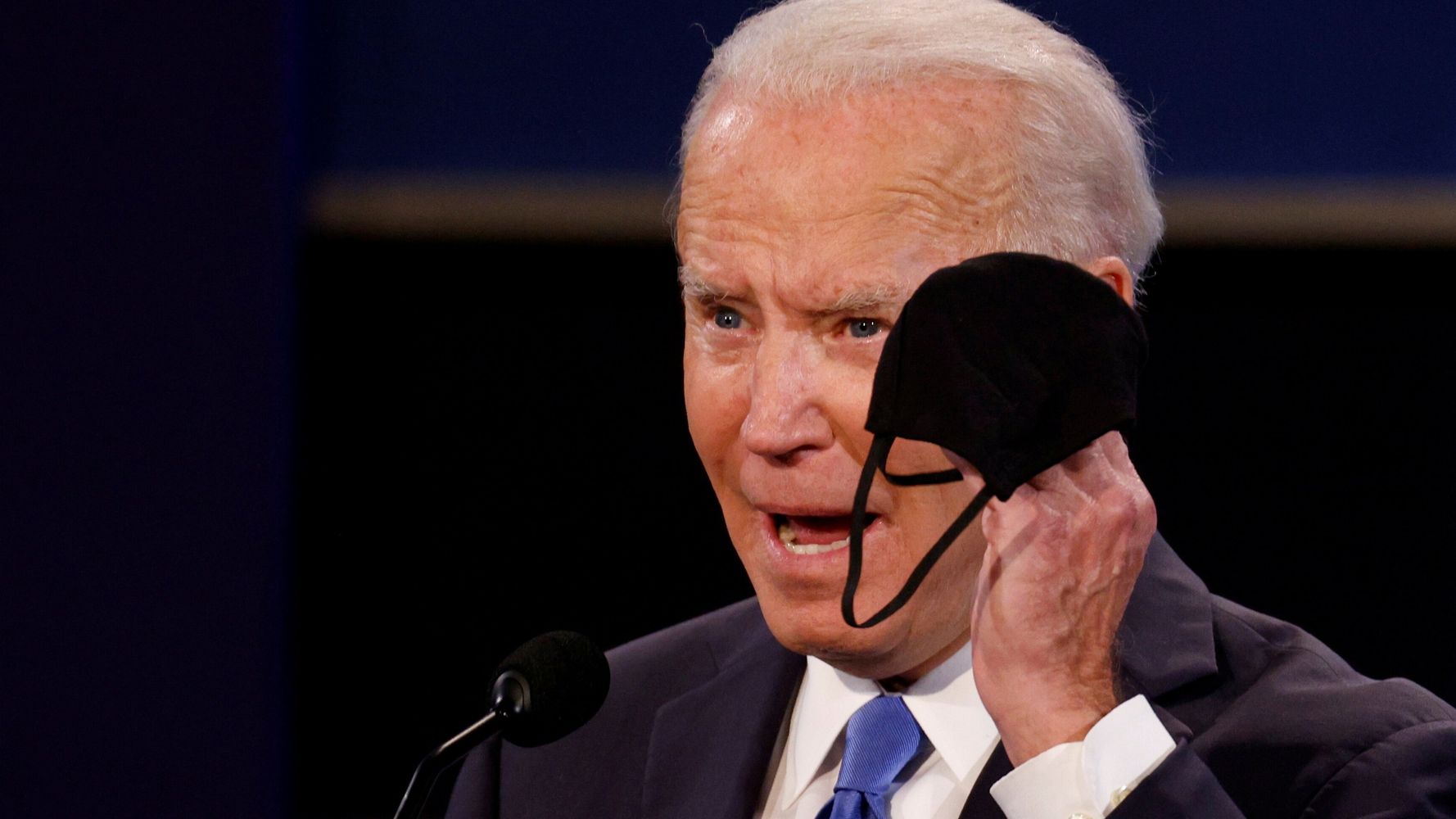 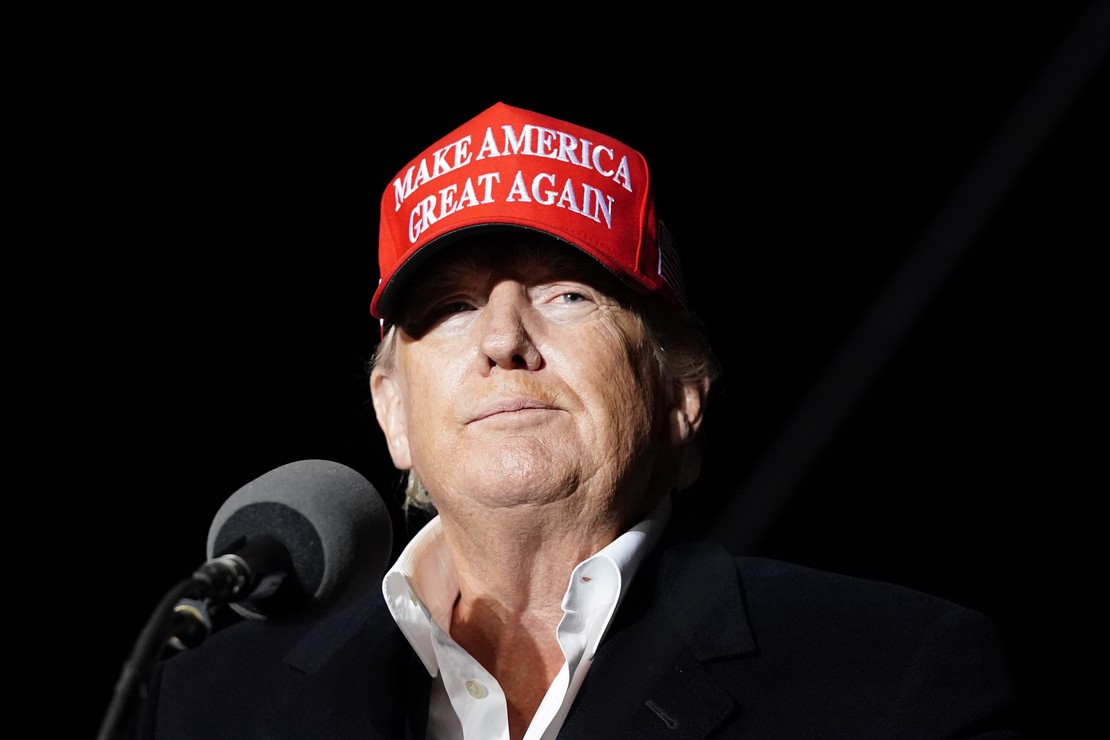 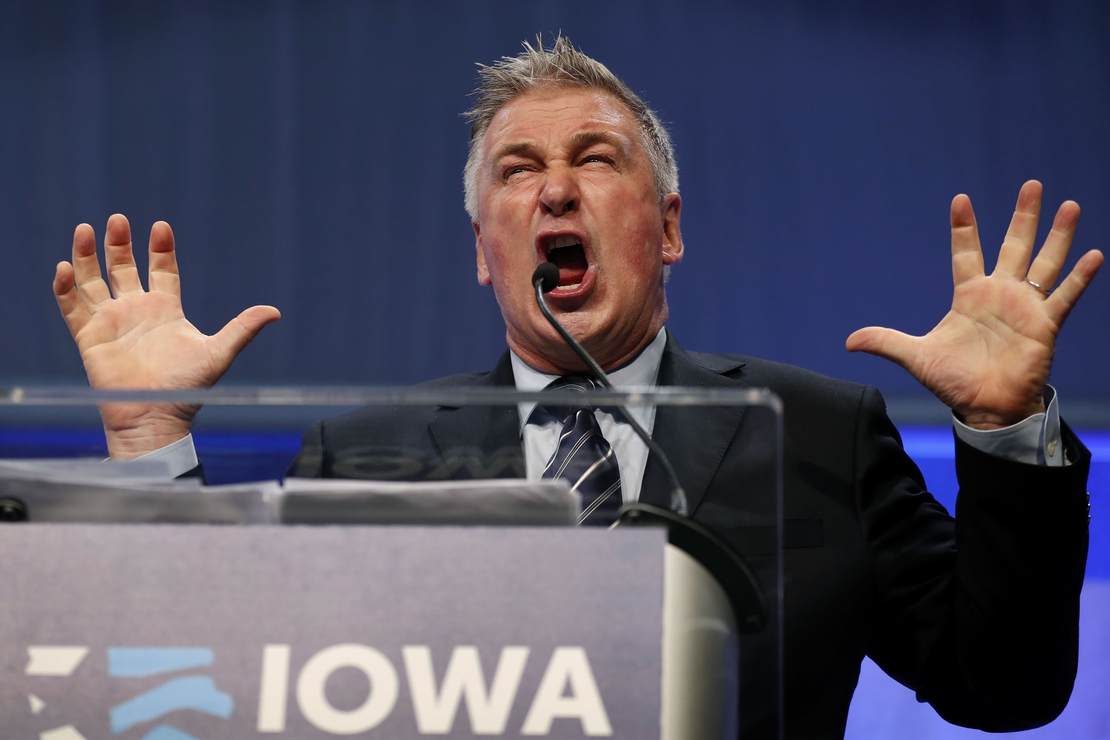