When the media cancel outrage failed them, WaPo attempts to repackage the Nazi story.

Over the weekend we saw the media go full Godwin when an asinine claim was circulated that the speaker’s stage in the main hall of the CPAC convention was created after Nazi imagery. It was so easily ridiculed that when the Chairman of The American Conservative Union, Matt Schlapp, took the stage to introduce President Trump yesterday he trolled, by making a comment about how nice their staging looked.

This morning Brandon Morse wrote about the attempt of reactionaries to go after the hotel with threats of boycotts, and how they were rebuffed by the corporate heads declaring they were not going to bow to the contrived outrage. As a result, the Washington Post decided to make another attempt at making the accusation stick — their third attempt at getting the story Reich, as it were. Note the fashion in which they present the case to make it appear as it is not.

Since Hyatt Hotels did not cave this time the writer, Jaclyn Peiser, took some of the boilerplate comments from the PR announcement the hotel gave within its response and used those to imply the resort chain had in some way lashed out at the conference.

“We take the concern raised about the prospect of symbols of hate being included in the stage design at CPAC 2021 very seriously as all such symbols are abhorrent and unequivocally counter to our values as a company,” said Hyatt, which had faced pointed criticism for hosting the event.

Of course, no company would come forward and say that images of hatred and intolerance ran parallel to their mission statement, and this was also delivered in conjunction with their announcement that the hotel executives spoke with CPAC organizers and agreed there was no Nazi intent. But that conclusion does not make for an accusatory headline, so it gets expunged in favor of the suggestive framing. Also not part of the click-bait: Matt Schlapp, chair of the American Conservative Union, saying how they also detest the content they were  accused of displaying.

“We have a long standing commitment to the Jewish community. Cancel culture extremists must address antisemitism within their own ranks. CPAC proudly stands with our Jewish allies, including those speaking from this stage.”

This move by WaPo is a shallow effort, presenting partial information in just the right fashion to make it appear there are conflicts between the ACU and Hyatt Hotels. At a time when the GOP saw expansive growth with minority voters in the recent election this recently concluded CPAC was one flush with diversity in the crowd, the speakers, and media. Yet here is a major news outlet — where we usually are delivered lectures on the sad state of divisiveness in the country — working to display a non-existent rift in an attempt to paint one party as intolerant and bigoted.

This is the level they stoop to, using worn-out Nazi tropes to present an image that is divorced from reality. It is the kind of chicanery with the truth that would have made Joseph Goebbels proud. (Isn’t that how the game is played, WaPo?!)

Bhad Bhabie Calls For Shut Down Of Utah Facility For Troubled Youth, Alleges She Was "Abused" & "Malnourished" After Dr. Phil Sent Her There - The Shade Room 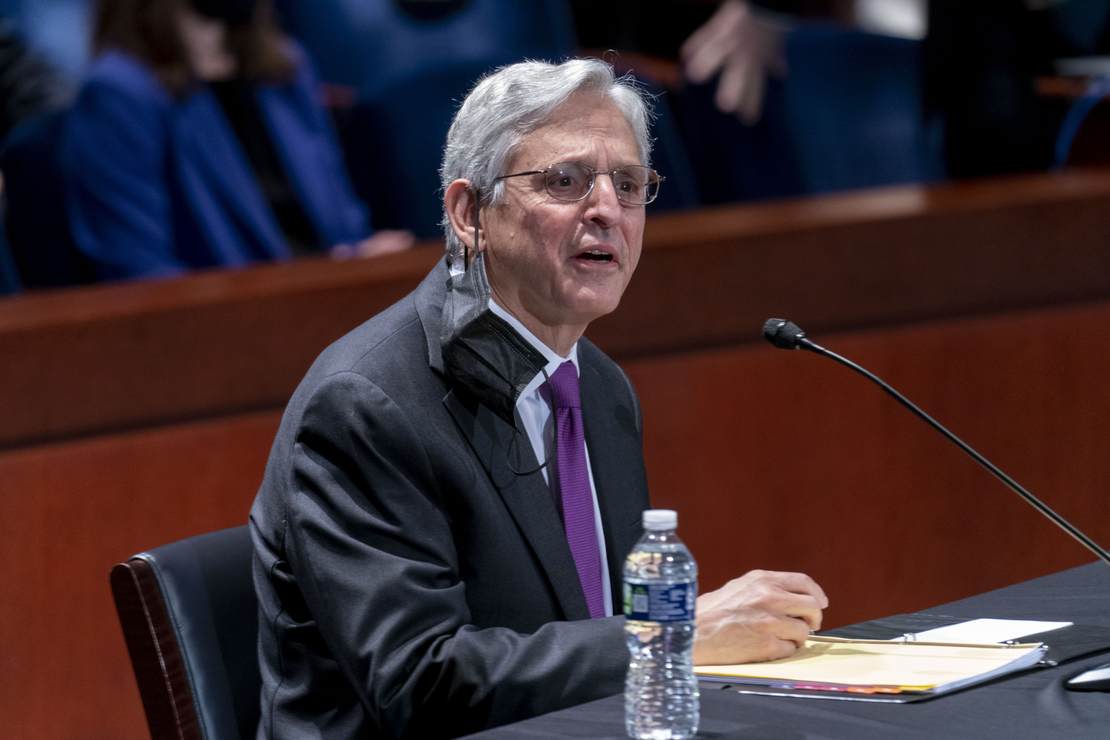 How Many Times Are We Going to Let The FBI and DOJ Break the Law? 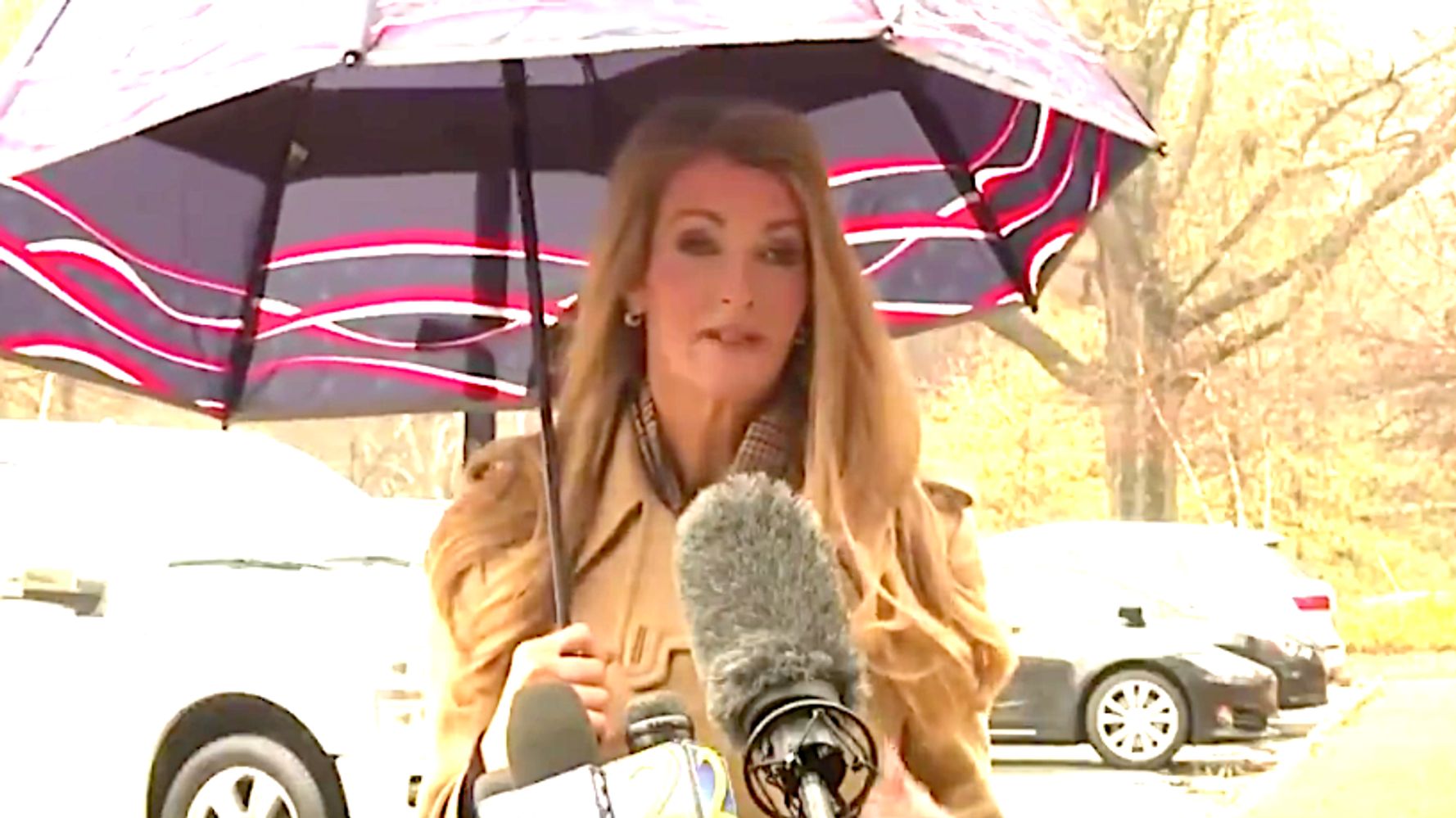 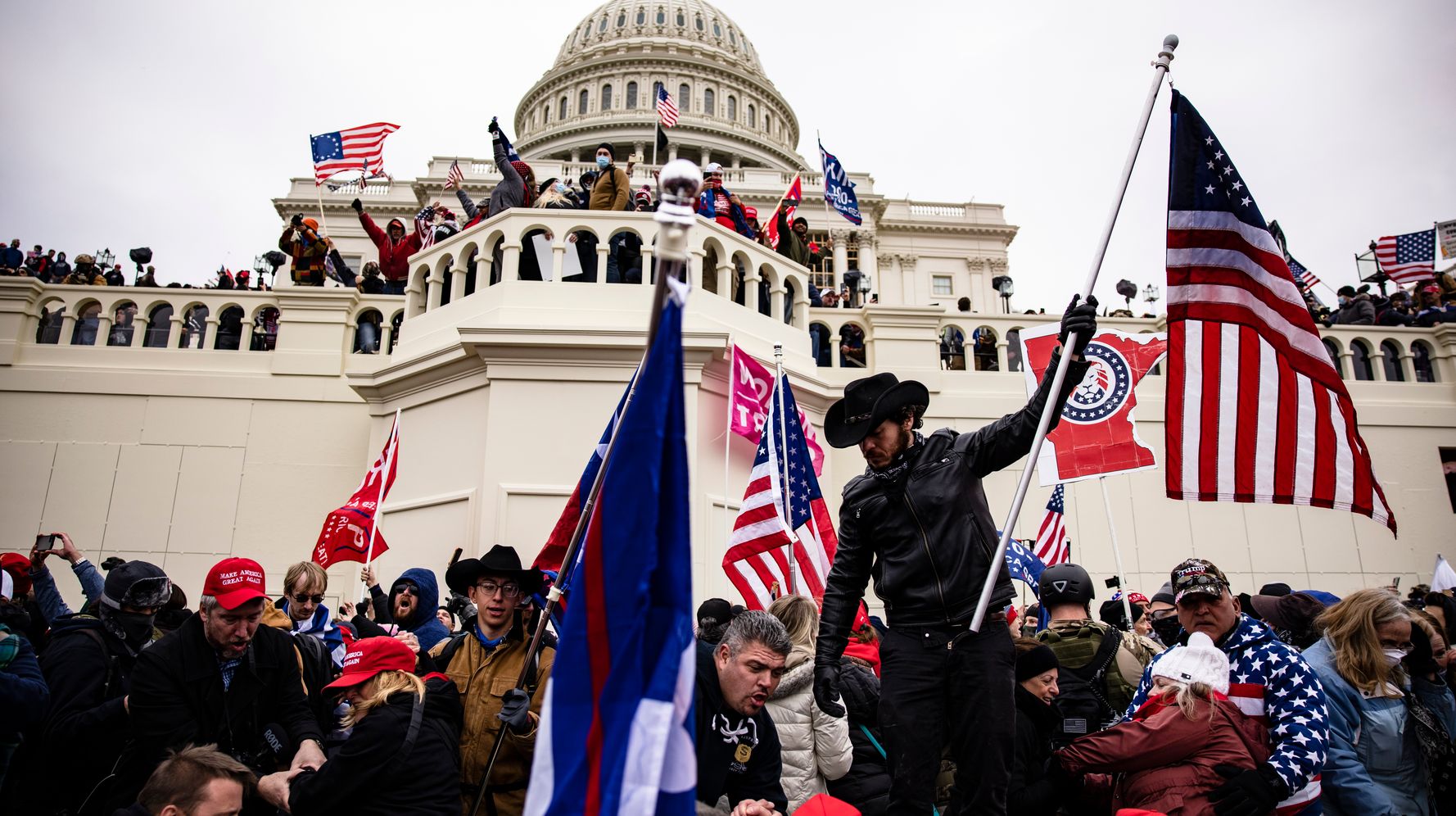 Republicans Have Emerged From The Capitol Insurrection United Against Democracy

Where the Real Stupidity and Delusion About COVID-19 Is