It’s not like just anyone can pick up the phone and call Donald Trump.

If you want Trump to blast out a news release touting his support for your candidacy in this year’s election, you need to know the right people. And in Michigan, the right people constitute an entire family tree.

Republicans from this political battleground say there’s only one way to get the former president’s attention, and that’s to know and support Michigan GOP co-chair Meshawn Maddock, her state representative husband Matt Maddock and their adult children, who are involved in varying degrees with the couple’s political endeavors.

Depending on which wing of the GOP you ask, the Maddocks are either savvy political operators or dangerous extremists who amplify election conspiracies and helped instigate the deadly riot at the U.S. Capitol.

The couple solidified their power trying to overturn the election in Michigan, then brokered nearly two dozen endorsements for their allies, according to Republicans who spoke to HuffPost, making their state the ultimate test for Trump as a GOP kingmaker in the midterms.

It’s not unusual for a state party leader to consult major national players about endorsements or other matters, but there’s no playbook for the state’s GOP leadership enlisting the former president’s direct involvement in lower-level races for their own political gain.

Meshawn Maddock also broke protocol when she personally endorsed Trump’s two picks for statewide office. Party leaders generally stay neutral until after primaries so they don’t appear biased. Her announcement sent the GOP into damage control mode to make it clear that she wasn’t speaking for the party.

“Meshawn Maddock is like Marjorie Taylor Greene without the charm,” he said, referring to the extremist House member from Georgia.

In few, if any, states has the former president weighed in this frequently down ballot: Trump has already endorsed in 10 state legislative contests as well as in two statewide and five congressional primaries. And he’ll be in Michigan this weekend promoting his entire slate at a MAGA rally designed to preempt a statewide Republican nominating convention later this month.

It’s one way for Trump to put his thumb on the internal scale of the GOP in a state he lost in 2020 and still appears obsessed with more than a year after the election. Trump has said he wants a “new legislature” in Michigan that backs his false ideas about election fraud.

As Trump began spreading lies about a stolen election to justify his loss, the Maddocks were waiting in the wings for the right time to grab power. It finally happened in February 2021, when Meshawn Maddock, a 54-year-old grassroots activist who organized “Women for Trump” events before turning to election conspiracies, was elected state GOP co-chair alongside a member of the party’s old guard and a major donor, Ron Weiser.

“The Maddocks have been active since the Tea Party movement,” Jason Watts, a GOP consultant, told HuffPost. “They always tried to instigate precinct delegate coups in Oakland County, and they hadn’t really been successful because they weren’t on the inside. They were always on the outside looking in. It wasn’t until 2016, when Matt Maddock was one of the early Trump endorsers, that their fortunes turned. All of a sudden, people started taking Matt’s calls.”

“They latched on pretty quickly to the Trump train. And they’ve rode that train for everything it’s worth.”

Not long into his second term, the 56-year-old private investigator and bondsman announced that he was running for Michigan House speaker, further signaling the couple’s desire to climb the political ladder.

“They latched on pretty quickly to the Trump train,” another Republican strategist in the state told HuffPost. “And they’ve rode that train for everything it’s worth.”

This GOP strategist and several others cited facts around Trump’s Michigan endorsements at the state legislative level they say allude to shady backroom deals that may not break the law but are still seen as underhanded.

In late December, a Detroit News reporter tweeted the observation that Trump’s endorsed legislative candidates had all received campaign money from Matt Maddock or his leadership PAC, or had a member of the Maddock family serving as their treasurer — evidence to some that a reciprocal relationship exists in some form.

“It’s clearly demonstrated that if you give the Maddocks money, if you hire their kids or ask them to keep the books for your PAC, you get a Trump endorsement,” said the same GOP strategist, who was given anonymity to speak freely. “There’s too many coincidences for that not to be true.”

Neither Matt nor Meshawn Maddock responded to HuffPost’s requests for interviews.

“She is arguably the closest GOP official in Michigan to the president, so of course there are rumors swirling about her,” he said. “But she will continue to have a close relationship with the president. What they talk about … obviously, those conversations remain between them.”

On Twitter, Meshawn Maddock has responded directly to critics who’ve accused her of running a pay-to-play operation. Jovan Pulitzer, a Texas inventor whom the Daily Beast described as a “pillar of the MAGA election-fraud movement,” speculated about whether endorsements were being sold in Michigan and the money somehow funneled to Trump. Meshawn Maddock snapped back by threatening to throw him under the bus.

“So let me get this right,” she tweeted on Nov. 23, “you’re accusing our great President of being paid off for endorsements? I just want to be sure before I give him a call … ”

Even aside from the churning rumor mill, the Michigan endorsement process hasn’t exactly been smooth.

Trump has hastily backed challengers in House districts where incumbent Republicans voted to impeach him for inciting the Capitol attack. Two of the 10 Republicans who voted with Democrats — Reps. Peter Meijer and Fred Upton — are from Michigan, and Trump has endorsed challengers in both of their primaries.

But in Upton’s district, Trump acted before new congressional boundaries were settled, leading to a confusing situation this month when he effectively rescinded his endorsement for state Rep. Steve Carra in favor of an incumbent, U.S. Rep. Bill Huizenga, who was lumped into a new seat with Upton. It turns out Carra doesn’t even live in Upton’s new district.

Carra dropped out of that race after losing the endorsement — although there was a short period when Trump was, at least publicly, awkwardly backing two people for the same job. He plans to run for reelection to the state House instead.

It’s not clear whether Carra still has a Trump endorsement, or whether it even matters if he’s running unopposed in a primary for reelection. Both men indicated there are no hard feelings, with Trump writing to Carra that he has a “great future” ahead.

Carra, 33, told HuffPost that he plans to see Trump at his rally Saturday. “We have a good relationship and it’s an honor to have his endorsement,” he said.

He also credited Meshawn Maddock with getting him Trump’s support in the first place.

“I had a few people who advocated to President Trump that he should look into and get to know me,” he said. “But yeah, the final one where he ended up endorsing us was after he had a conversation with Meshawn Maddock.”

However, during a fundraiser this month for Matt DePerno, Trump’s pick to take on Democrat Attorney General Dana Nessel, Trump didn’t seem too familiar with Carra or his other candidates, according to a video of the event reviewed by HuffPost.

“You have somebody running against Fred Upton. That’s another beauty, Fred Upton,” Trump said from behind a lectern at Mar-a-Lago, his Florida golf club.

“Steve Carra!” someone in the audience shouted.

“Where’s Steve?” Trump asked as Carra approached the front of the crowd.

“Well, good luck with that,” Trump said, before turning his attention to other candidates in the audience.

At one point, Trump invited up three candidates for governor, a bizarre moment considering none of them had been endorsed.

But for some candidates, especially ones struggling to break out, it’s a small price to pay for a brush with Trump that might change the trajectory of their campaigns.

Not everyone is so lucky, even those who worship Trump and parrot his election lies.

Mellissa Carone, the Michigan election worker who delivered a widely mocked and discredited testimony during an election fraud hearing, is running for state representative. She told HuffPost she hasn’t gotten Trump’s endorsement but would obviously welcome his support.

“I believe President Trump will endorse me when the time is right. I have not spoken to him directly, he’s not exactly the easiest person to get ahold of lol,” she wrote in an email. “I would be honored to have his blessing.”

Timmer, the Lincoln Project consultant, thinks the Trump slate will have no problem winning their primaries, but ultimately will prove to be too radical or unknown to win in the general election.

“They’re endorsed candidates. They’re going to win at this nominating convention,” Timmer said, referring to the April 23 meeting where GOP delegates will endorse nominees. “And they’re going to have complete and utter kooks nominated for secretary of state and attorney general, and they’re going to lose in November.”

HuffPost attempted to contact each of Trump’s endorsed legislative candidates, and got only one return phone call.

It was the Maddocks’ daughter Winsome Bricker, whose father-in-law, Mick Bricker, is running for state representative.

Top-Notch Technics EAH-AZ70W Buds Are 60% Off at Woot

The U.S. is ending its pandemic border rules. It could mean a surge in migration 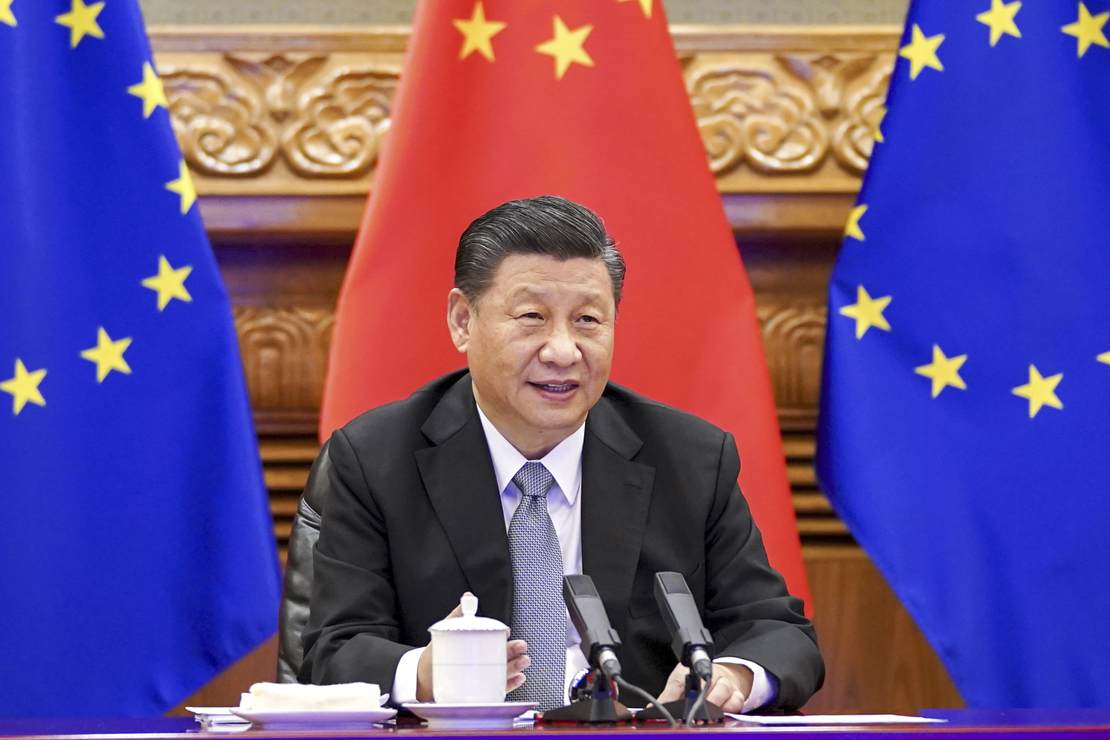 U.S. Grant Gave Money to the Wuhan Lab to Enhance Coronaviruses, the Decision Wasn’t Even Scrutinized 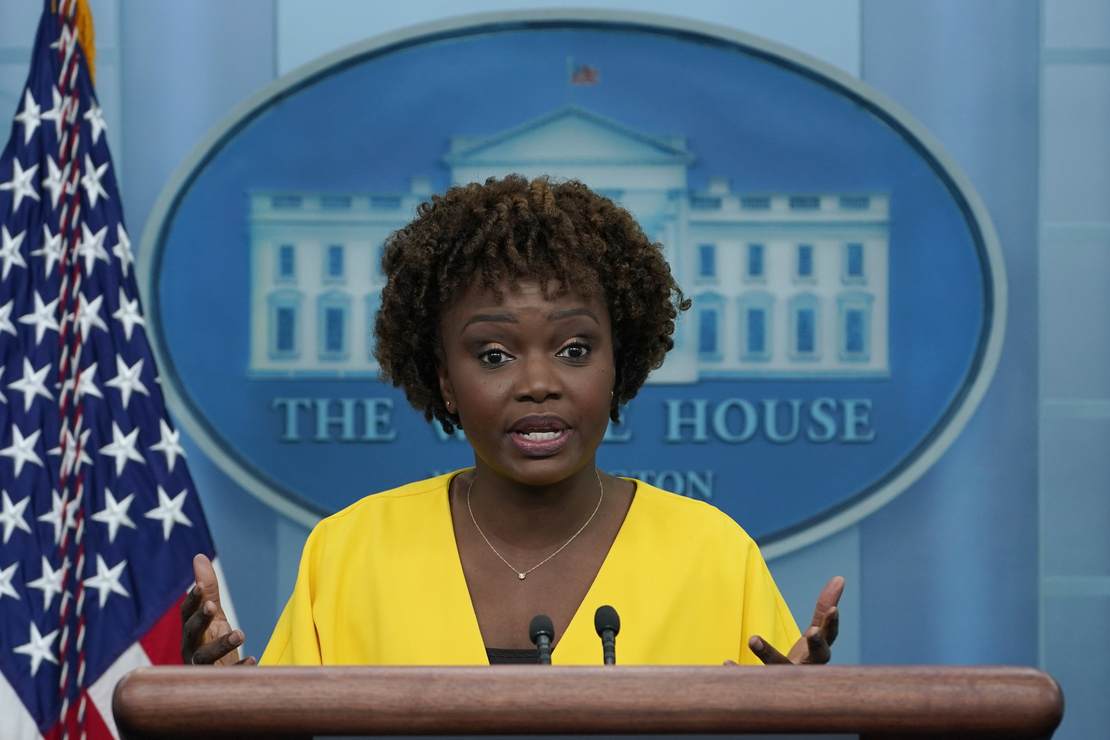 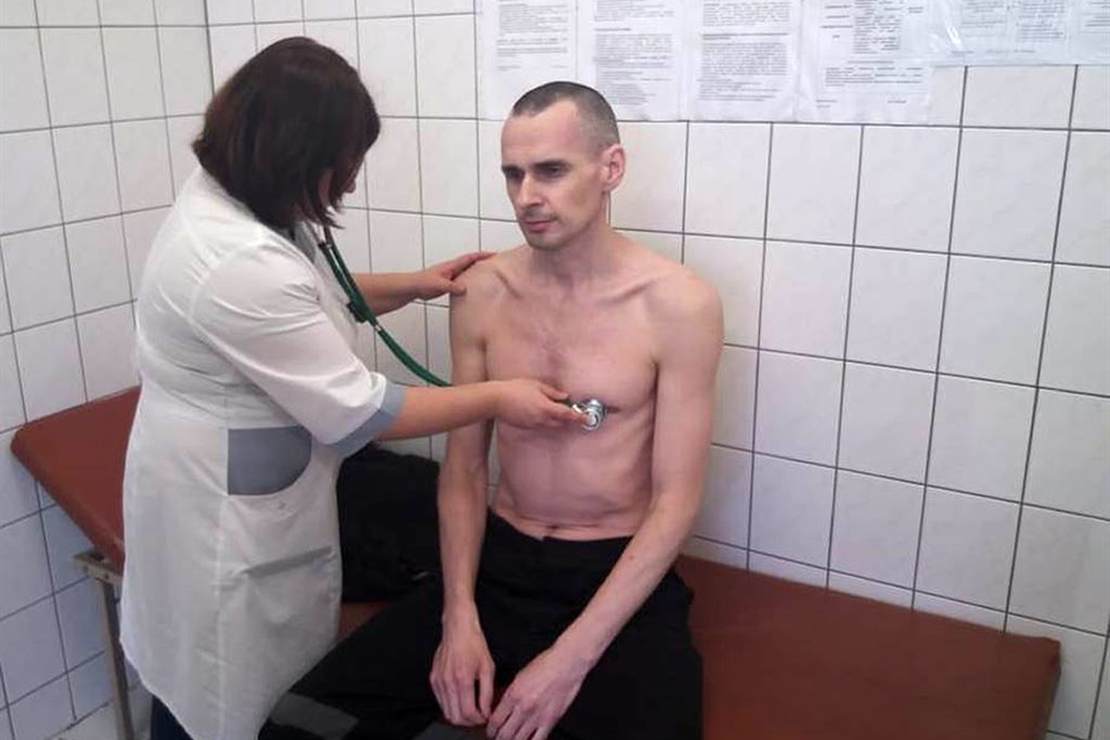 News of The Weird: California COVID Patient Murdered By Roommate for Praying 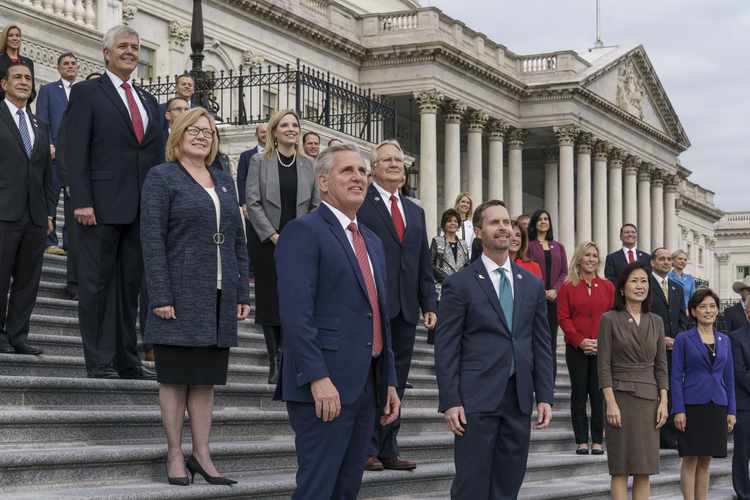 Republicans Are Getting Stripped of Money | RealClearPolitics