Officials in Boulder held a press conference Monday evening to update the public on the status of the investigation of the King Soopers shooting — and whether there was still an active shooter threat.

While introducing the speakers, the Public Information Officer cautioned reporters that they were “in the beginning stages of a very large investigation.” Boulder PD Cmdr Kerry Yamaguchi confirmed that one Boulder PD officer had been killed, then quickly assured residents that:

“There is no ongoing public threat. We have a person of interest in custody. That person was injured during the incident and is being treated for the injuries.”

Boulder District Attorney Michael Dougherty then stepped up to the podium, saying that the events were:

“[A] tragedy and a nightmare for Boulder County, and in response we have assistance from local, state, and federal authorities. We will stand united in support of the victims and their families. There are multiple victims. We’ll be doing everything we can to fight for them and their families to make sure that we reach the right and just outcome.”

Both Yamaguchi and Dougherty continually stressed that the investigation is in its very early stages and that any further information releases would only be done in a way that wouldn’t jeopardize the investigation and in a manner that respects the victims and their families.

Kelly McGannon, a spokesperson for King Soopers, thanked the first responders “who so bravely responded” and was visibly emotional as she said, “Our hearts are broken over this senseless act of violence.” As far as the facts about what happened, she said:

[King Soopers] is working in full cooperation with law enforcement and will be deferring all questions to them for the sake of the integrity of the investigation.

In response to questions from reporters about the timeline of the shooting and law enforcement response, Yamaguchi said that the initial 911 calls were made just before 3 PM local time and that “Officers were here within minutes of the initial 911 calls and entered the building very quickly.” Investigators are still processing the scene, Yamaguchi said, and additional information will be released “as it’s gathered and as it’s appropriate to release.”

Yamaguchi gave no information about the type of firearm used, potential motive, identity of the person of interest, or whether the shootings were random or targeted.

In addition, neither Yamaguchi nor Dougherty would give an exact number of victims despite being pressed and somewhat shamed by reporters (who likely have no law enforcement or prosecutorial experience) who thought three hours was a sufficient length of time for investigators to have that information and be ready to share it publicly. Again, Dougherty told reporters that it was early in the investigation and they were “being very sensitive” with the details because they were still in the process of informing the families of the victims. He continued:

“Even for the facts of which we’re certain, those conversations are going to happen with the families first. Those conversations are now taking place. I recognize the need to get the information out as soon as possible, but I also recognize that we have one suspect in custody….[W]e’re gonna make sure that we have the facts certain and understood before we start sharing them with the media and the public.”

Dougherty said further details would be released “in a few hours.” We will bring those details to you as soon as we have them. 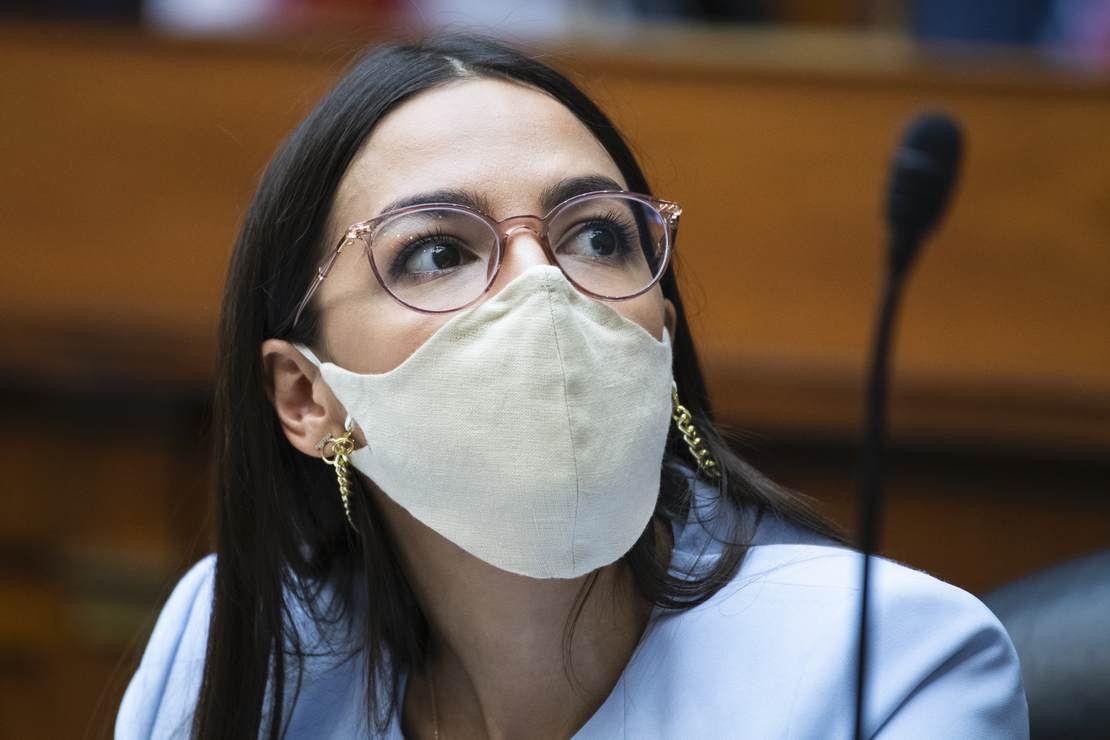 Did AOC Just Incite Retaliatory Violence Against a Sitting Senator? 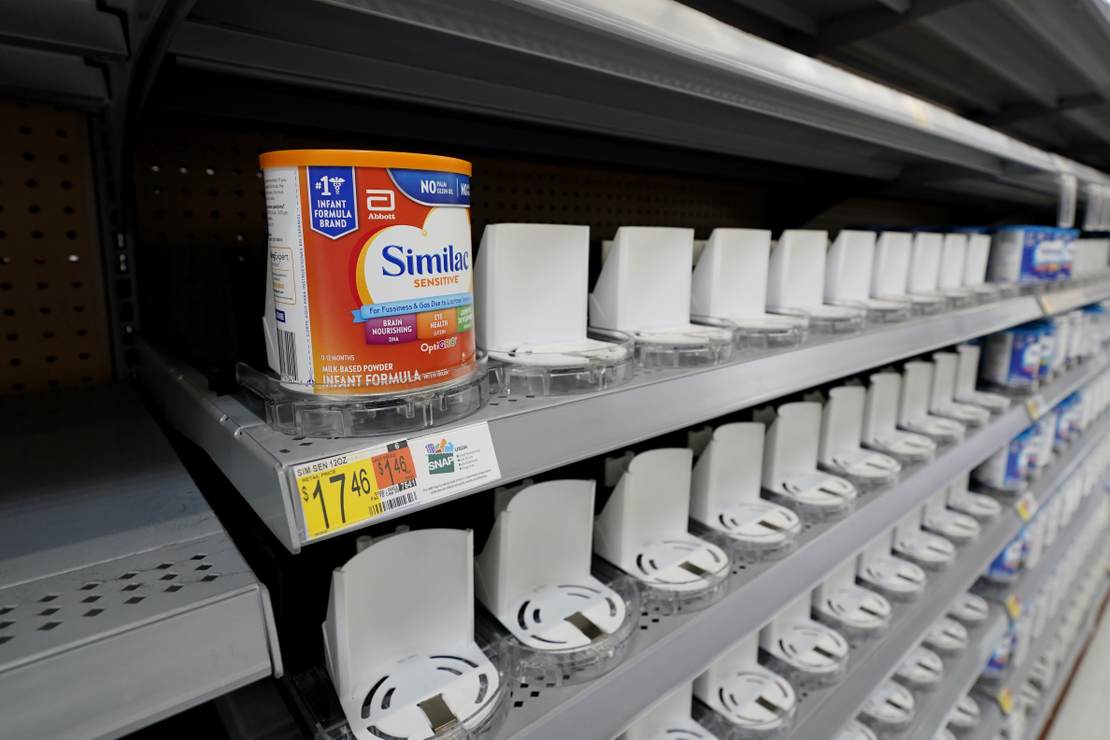 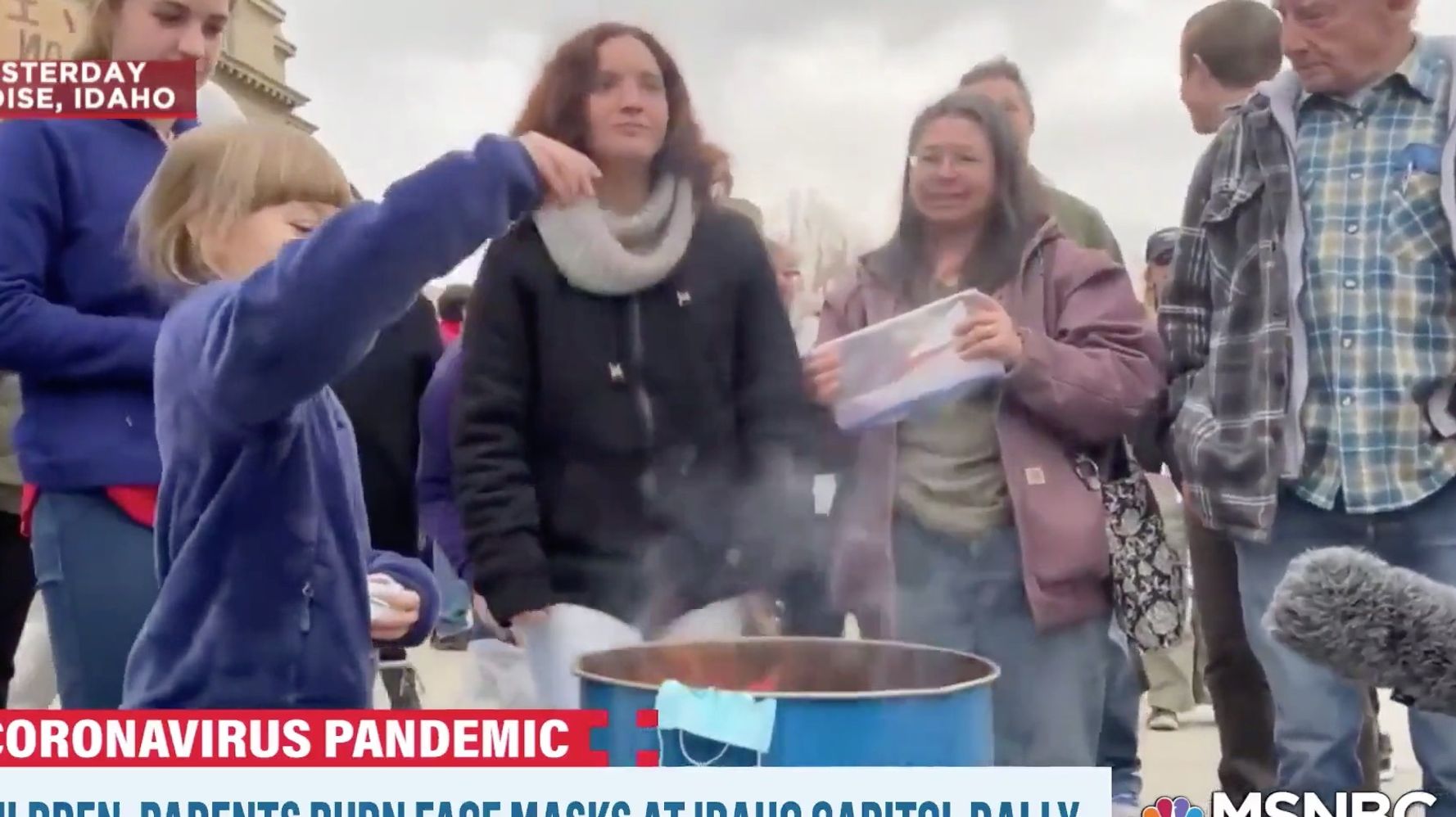