There are three things that are always certain in American politics: The media is dishonest, there is too much hyperpartisanship, and Rep. Maxine Waters (D-CA) belongs in a mental institution. The latest example of Mad Max’s apparent insanity came when she made some rather outlandish remarks about former President Donald Trump during a television interview.

On Tuesday, Waters repeated the far-left’s favorite claim that President Trump is responsible for the assault on the U.S. Capitol which took place on Jan. 6 during an appearance on MSNBC. But she made a charge that even her politically-motivated colleagues haven’t even entertained: She publicly accused Trump of ‘premeditated murder’ for allegedly causing the violence at the capitol.

In a conversation about Rep. Alexandria Ocasio-Cortez’s (D-NY) claim that she was in danger during the assault on the Capitol, Waters criticized the individuals involved in the riots.

She said, “What’s so interesting about all of this is they tried to make themselves the victim when indeed they are following the president of the United States of America who had advance planning about the invasion that took place in our Capitol. Even there’s information that some of the planning came out of individuals working in this campaign. As a matter of fact, he absolutely should be charged with premeditated murder because of the lives that were lost with this invasion, with this insurrection.”

But the lawmaker wasn’t yet finished with her unhinged tirade. She continued:

So yes, we are threatened, but we can’t back up. We’ve got to fight as hard as we can to see to it that there’s some justice. For the president of the United States to sit and watch the invasion and the insurrection and not say a word because he knew that he had absolutely initiated it, and as some of them said, he invited us to come. We’re here at the invitation of the president of the United States. When he rallied, he said go to the Capitol, fight hard. This is take back your country. So if that’s not inciting the kind of violence that we witnessed, I don’t know what is.

It is one thing to allege that Trump incited violence. It is quite another to pretend that he is guilty of “premeditated murder.” Indeed, such an accusation could never be proven in court because our legal system has not yet descended into the levels of insanity that Waters has made her home.

People like Maxine Waters do not live in the same world as the rest of us, dear reader. In her mind, former President Trump sat in a dark, smoke-filled room with his henchman and goons and plotted out the vicious murders of the people whose lives were lost during the attack.

They concocted this vile scheme which somehow involved Trump forcing a crowd of people to riot at the Capitol building so that people would get killed, according to Mad Max. As the violence started, they probably broke into evil laugher, guffawing over the fatalities.

Yes, to us sane folks, this sounds nuttier than hot water soup. But to Waters and her ilk, it makes perfect sense.

Nevertheless, while most on the left might not go as far as to pretend Trump premeditated the deaths that occurred on Jan. 6, it is not hard to see how they are trying to paint Trump supporters as brutal terrorists. Fox News host Tucker Carlson pointed this out on his Wednesday evening show when he discussed how Democrats are comparing the riots to the 9/11 terrorist attacks. (See: Tucker Carlson Nails Democrats’ False Narrative About Capitol Riots)

While the left’s hysterical lies about the riots might be frustrating, it is important to remember that the nation is watching the Democrats beclown themselves. There are plenty who did not like Trump, but this does not mean they love the Democrats, and the party seems to be doing everything it can to turn people off. All of these circus antics will redound negatively on them when the midterm elections roll around.

COVID-19 in L.A. County finally on a sustained decline after catastrophic winter 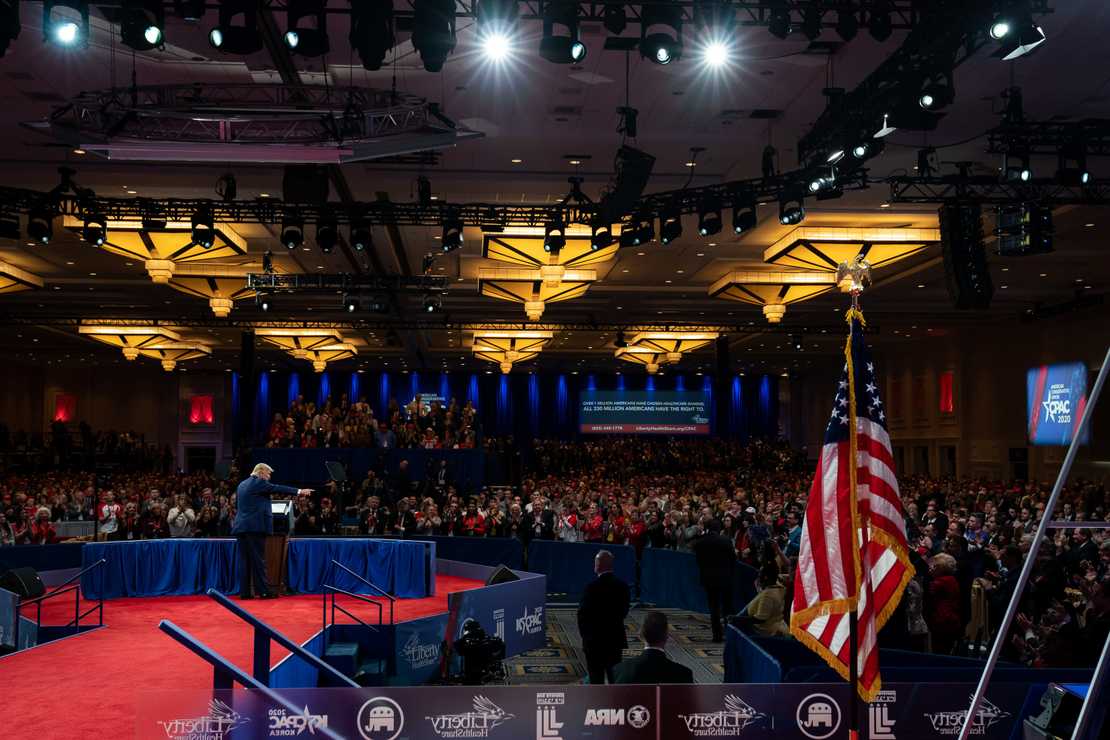 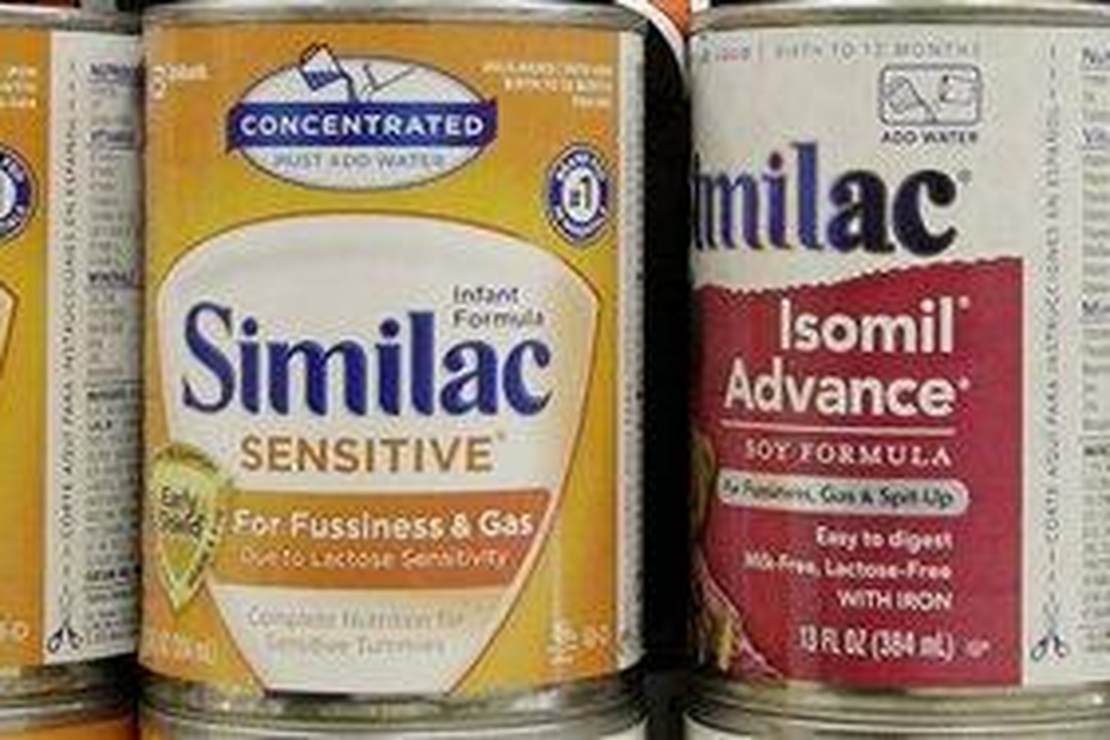 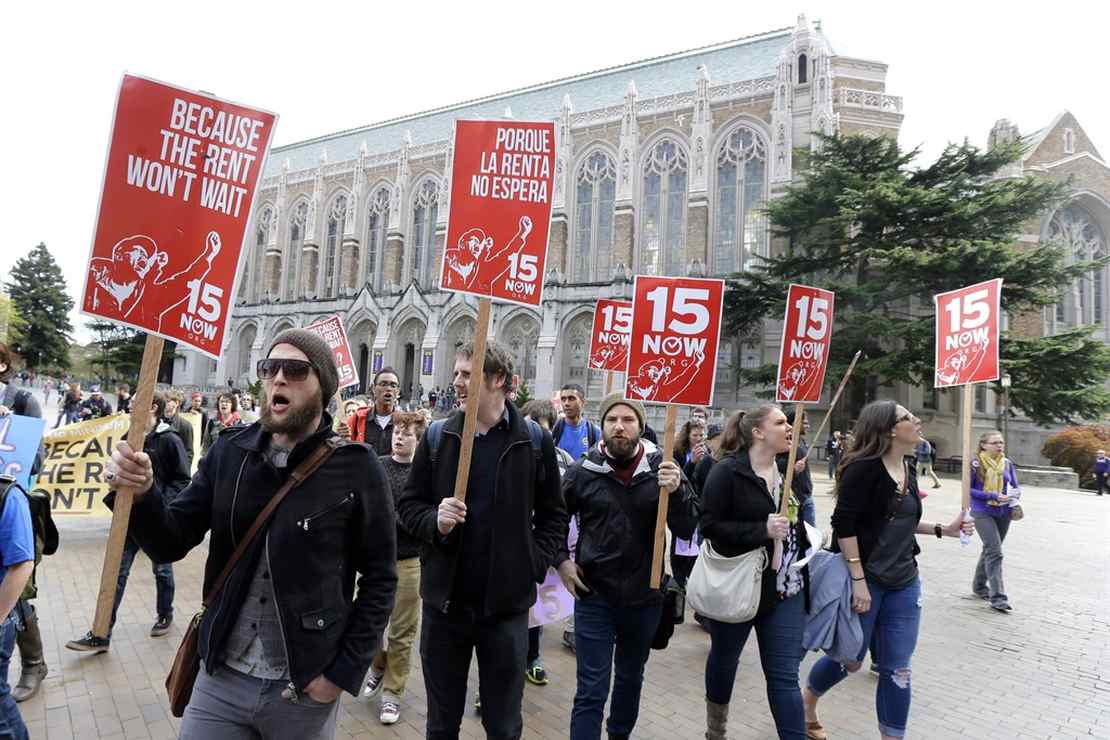 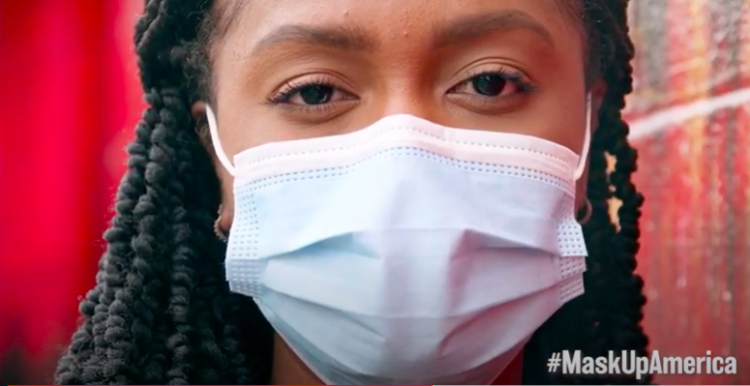 The Vaccine Ad Void: What We Have Here Is a Failure to Communicate | RealClearInvestigations