The U.S. ambassador to the United Nations said on Sunday that China choosing an Uyghur athlete to light the Olympic flame was an attempt to distract viewers from the country’s genocide of the predominantly Muslim ethnic group.

Speaking to host Jake Tapper on CNN’s “State of the Union,” Ambassador Linda Thomas-Greenfield said that Uyghur skier Dinigeer Yilamujiang being the final torchbearer at the Beijing Olympics opening ceremony Friday night was “an effort by the Chinese to distract us from the real issue here at hand: that Uyghurs are being tortured, and Uyghurs are the victims of human rights violations by the Chinese.”

Yilamujiang, a 20-year-old cross-country skier, held the torch with Zhao Jiwen, a skier from China’s dominant Han majority. Uyghurs are culturally, linguistically and religiously distinct from Han Chinese, and are native to the Xinjiang Uyghur Autonomous Region in northwest China.

UN Ambassador Linda Thomas-Greenfield on China picking a Uyghur athlete to light the Olympic flame: “This is an effort by the Chinese to distract us from the real issue here at hand, that Uyghurs are being tortured.” #CNNSOTU pic.twitter.com/lkrB0U0hXd

Yilamujiang’s selection as a torchbearer came as a huge surprise to viewers. International Olympic Committee spokesperson Mark Adams told The Associated Press that it did not take a torchbearer’s ethnicity into consideration when giving its approval but added, “I think it was a lovely concept.”

China’s hosting of the Winter Games has made many exiled Uyghurs feel that their voices aren’t being heard when they speak out about atrocities the country’s government has committed against the Turkic minority group. Human rights groups have called the Beijing Olympics the “Genocide Games,” while the U.S. and other Western democracies have cited human rights abuses in staging a diplomatic boycott of the event.

The Chinese government has targeted the Xinjiang region’s Uyghurs with a network of detention camps as part of a years-long campaign of forced assimilation – one which critics and formerly detained Uyghurs recalled involving harsh living conditions, family separation, mass surveillance and coercive birth control policies.

A 2020 BuzzFeed News investigation based on thousands of satellite images revealed a rapidly growing internment infrastructure to incarcerate hundreds of thousands of Uyghurs long-term, and force them to work in factories against their will. In 2021, the publication found 206 million square feet of space to detain the Muslim minority – enough to hold a million people at the same time, which is likely an undercount given the probable overcrowding in the facilities.

“So, it is important that the audience who participated and witnessed this understand that this does not take away from what we know is happening on the ground there. You have reported it regularly on your network, and others have reported this,” she continued. “We have to ensure that we continue to raise these concerns that are occurring in China at the moment.”

China has dismissed the accusations of abuses, and claims its actions against Uyghurs are simply education and training programs meant to root out extremism.

“That was very, very much a deliberate choice,” Darren Byler, a Canadian international studies processor who has written extensively about the camps, told AP of Yilamujiang lighting the Olympic flame. “I think it should be read as China saying we are not backing away from our stance on what we’re doing in Xinjiang and we don’t really care what the world thinks about it.”

Yilamujiang was set to make her Olympic sporting debut less than 24 hours after her torchbearing duties. But by the first checkpoint of Saturday’s cross-country skiing race, Yilamujiang had fallen behind more than half of her competitors, eventually finishing 43rd out of 65.

Despite International Olympic Committee rules requiring all athletes to pass through a “mixed zone” where they can answer journalists’ questions, Yilamujiang and three other Chinese athletes competing in the event quietly slipped away. The move marked a whirlwind weekend that first catapulted the athlete into the global spotlight before her Olympic debut was barely mentioned in the Chinese media.

“We support our athletes. And we think our athletes are there to perform in the areas that they have been preparing for, for four years. And we would hope that the Chinese would not take any actions,” Thomas-Greenfield said of Americans who speak out against China. “But I will be clear that our goal is to make sure our athletes are safe. And we’re doing everything possible to ensure that.” 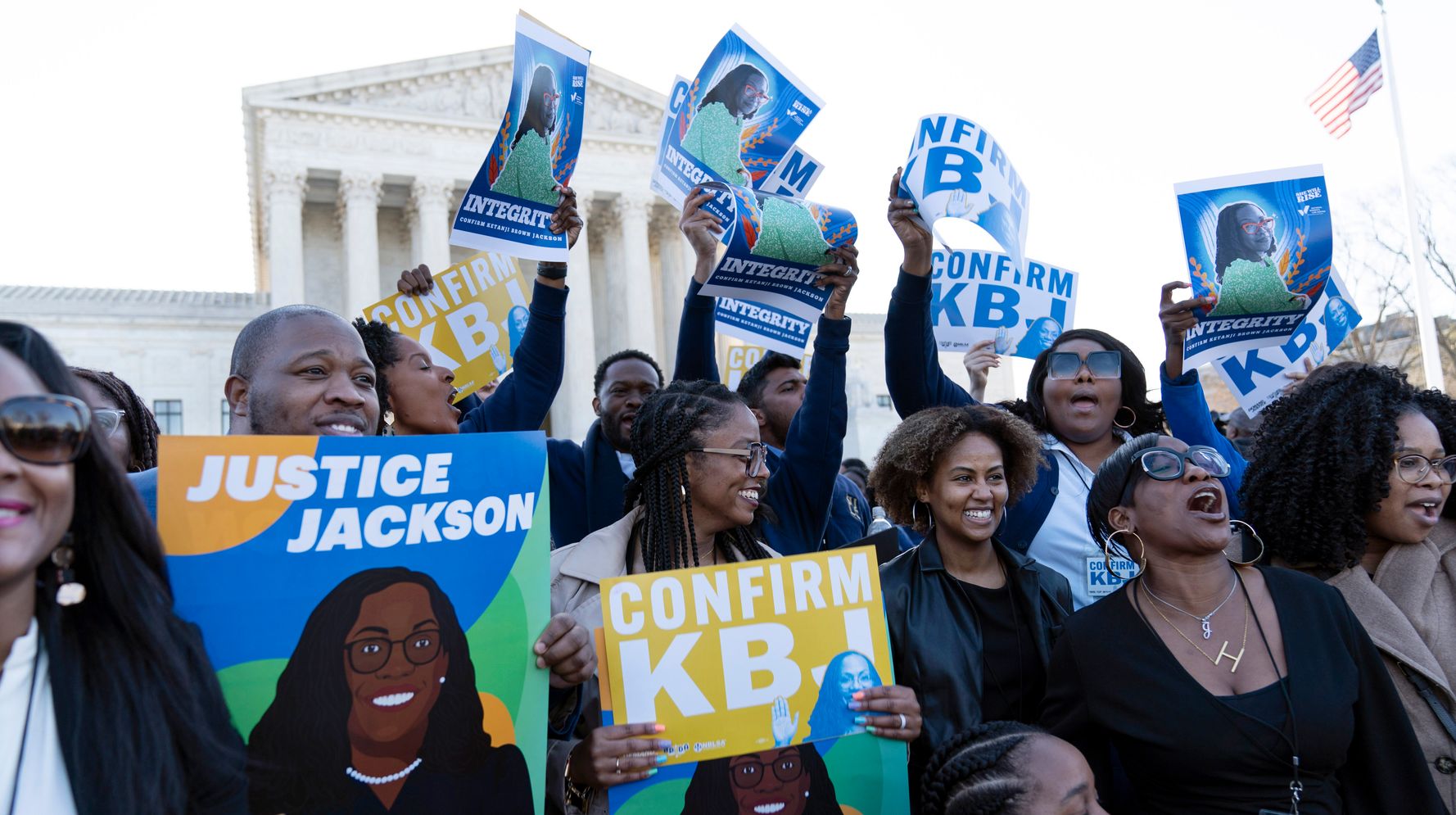 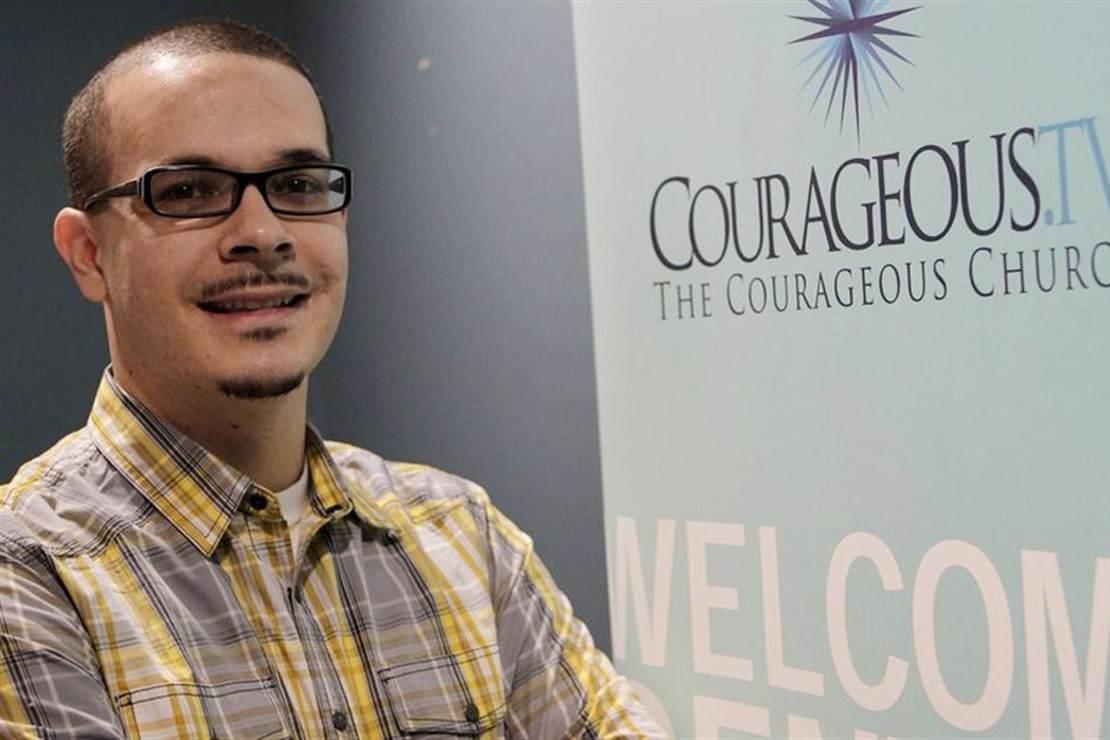 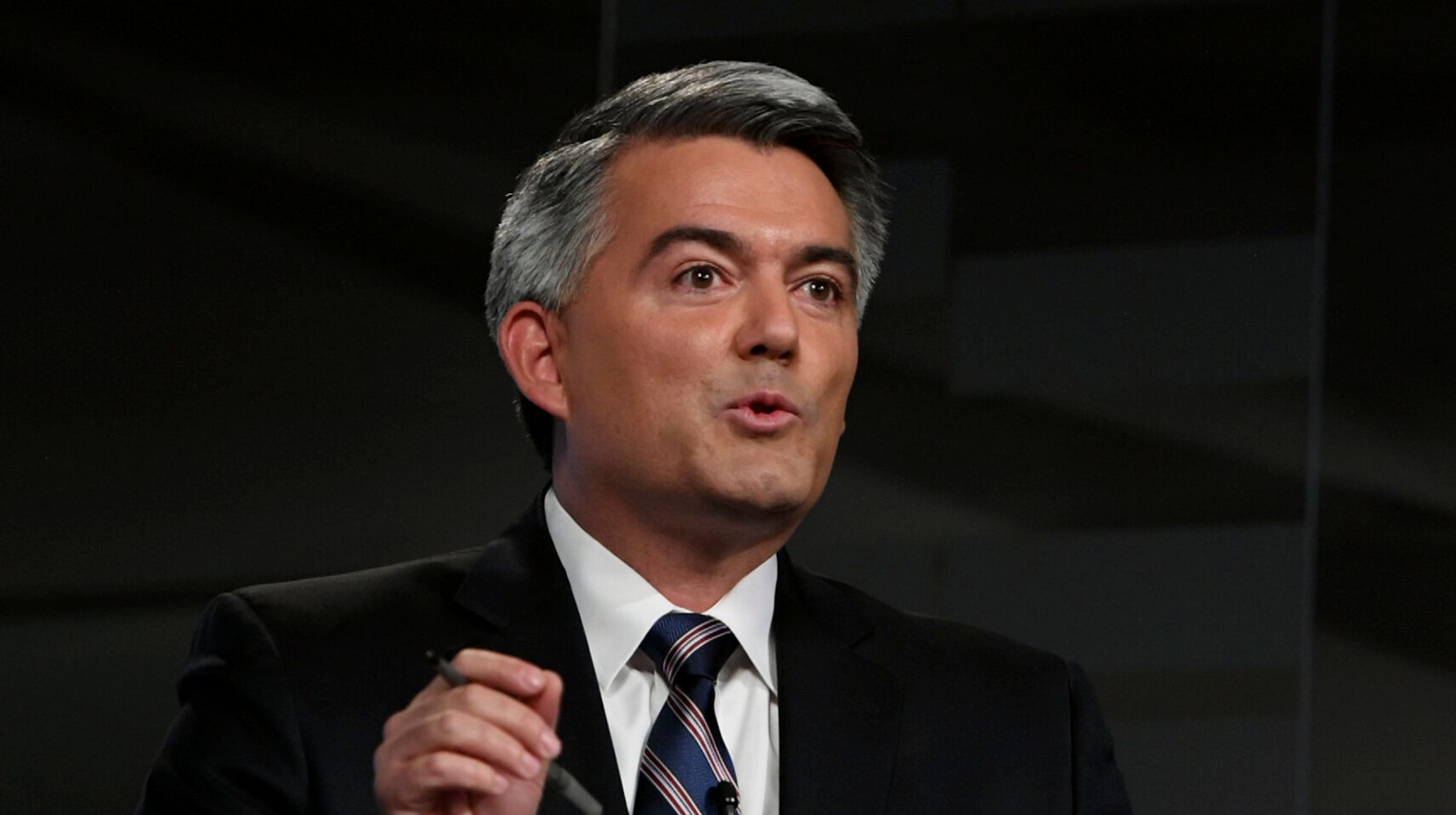 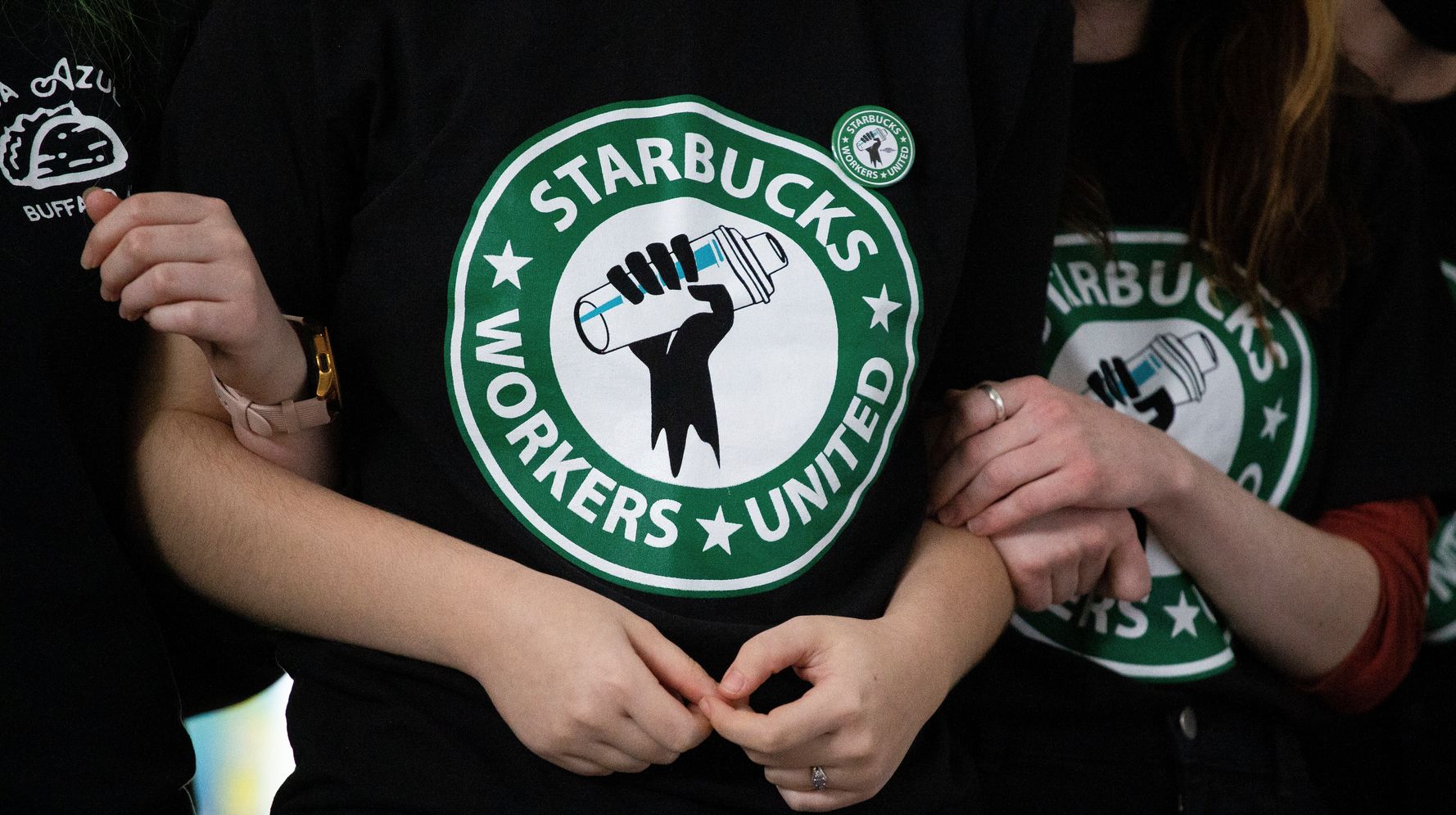 The Labor Board Is Withering Away, And That’s Bad News For The Labor Movement