When you were growing up, the term “abolition” likely referred to slavery.

But much history has since been made, and we’re in the midst of a racial revolution.

These days, a world of wokeness wants to “abolish whiteness.”

According to University of California, Berkeley Professor Zeus Leonardo, we must eradicate white people.

A bit of background via his faculty page:

Some of his essays include: “Critical Social Theory and Transformative Knowledge,” “The Souls of White Folk,” “The Color of Supremacy,” “Contracting Race,” and “Dis-orienting Western Knowledge.”

The author’s most recent books:

Per The Post Millennial, in a video of the instructor’s lecture “Teaching Whiteness in a Multicultural Context and Colorblind Era,” Zeus asks, “Is it worth it to be white anymore?”

A host of current headlines beg the same.

White folks, he waxes, “depend” upon whiteness:

“[I’m] trying to distinguish between whiteness and ideology, white people and identities and white bodies, which is some kind of literal understanding there that then we graft the meaning of white people onto, right? But if you undercut whiteness as an ideology, one that a lot of abolitionists suggest is parasitic, right? And it’s an ideology that white people really depend on.”

Should they be let off the hook?

“If we give white people an option out of that, and it’s not just sort of words, right? It’s sort of structural transformations, then what I’m suggesting is that it also signals the withering away of white people.”

The professor gets downright biblical. To quote John Lennon, “imagine”:

“If you can, imagine we didn’t have white people…let’s say, 600 years ago. So the suggestion by abolitionists is, we made white people, so one is not born white. By virtue of having a white Bible, one has to be taught to be white. … [W]hites are taught as young children to be white.”

Usually, he asserts, “That means in opposition to the non-white, usually black.”

White people know what they are:

Why in the world wouldn’t whites want whites to be abolished? He theorizes it may be their awareness of whiteness:

“So in some, at least, lived way, whites already know that they’re white. And that may explain why there’s sort of this defensive reaction towards abolishing whiteness and abolishing white people, because there is an investment here, okay?”

And abolition, as he understands it, is exactly what must occur. White bodies, however, will get a pass:

Is this what education has become? It seems yes.

And whiteness has certainly lacked luster as of late:

Back to Zeus, perhaps the most notable thing about his lecture isn’t its message, but the fact that it purportedly took place in 2007.

So for those wondering how academia and industry came to take their current position toward people of the pale, those ideas were planted long ago — so far into the past that a 2007 Zeus had learned to school his class accordingly.

If his racial enlightenment began ten years prior, that influence is 25 years deep.

We’re currently sowing seeds that are at least a quarter-century old.

What lies in store 25 years from now? Where will colorful America be in 2046?

If another Leonardo lesson is any indication, I’d say nowhere near unity:

Recommended reading from the professor of education at Berkeley includes concepts such as “white people are not born white”.

White people are “born human” and then “white parents physically and psychologically ABUSE them” into becoming “white people”. pic.twitter.com/GOtjrFCC7m 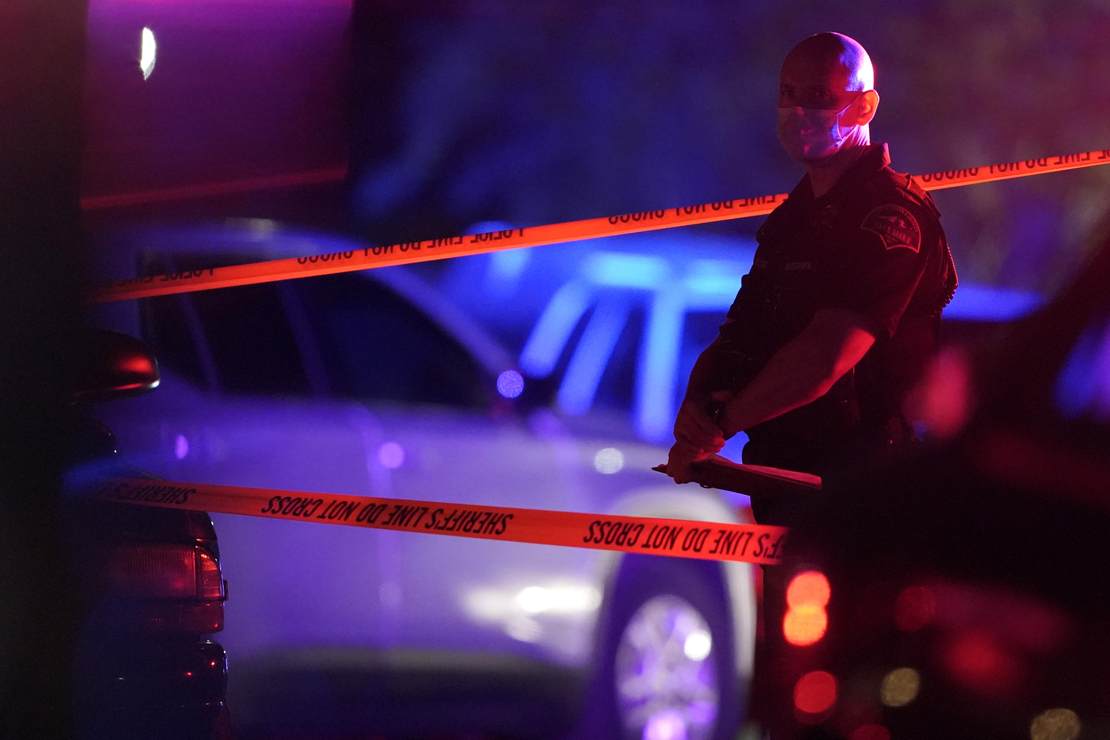 Violent Crime in Los Angeles is Skyrocketing; Are George Gascon’s Policies to Blame? 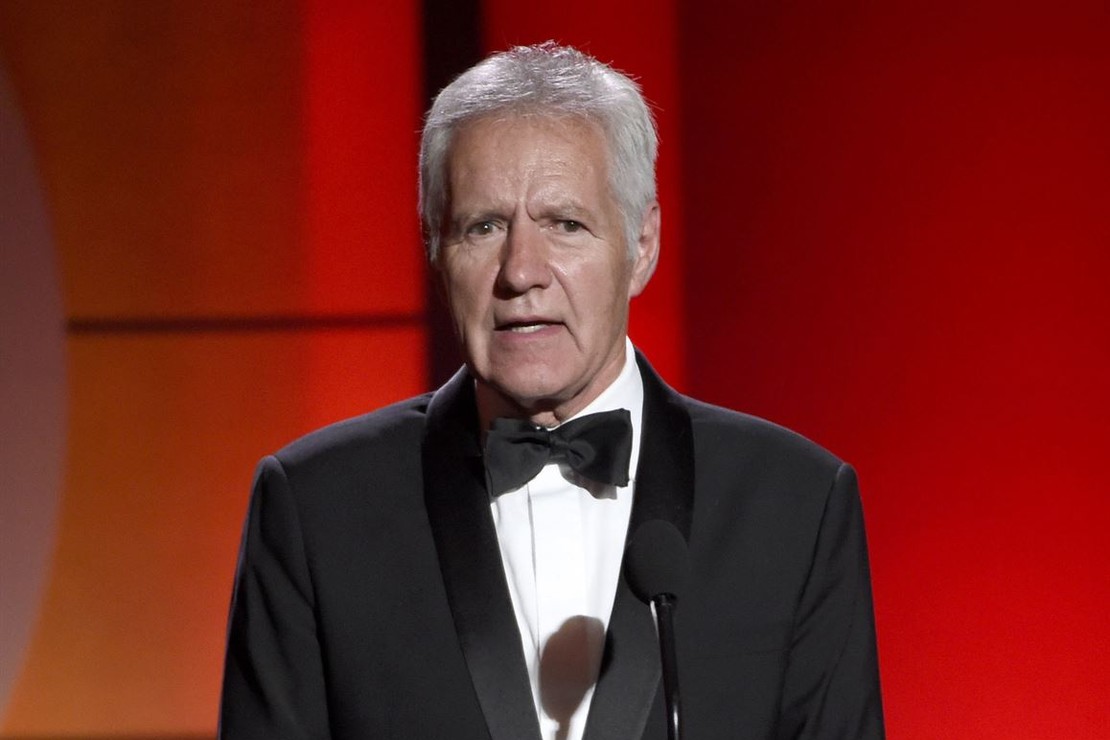 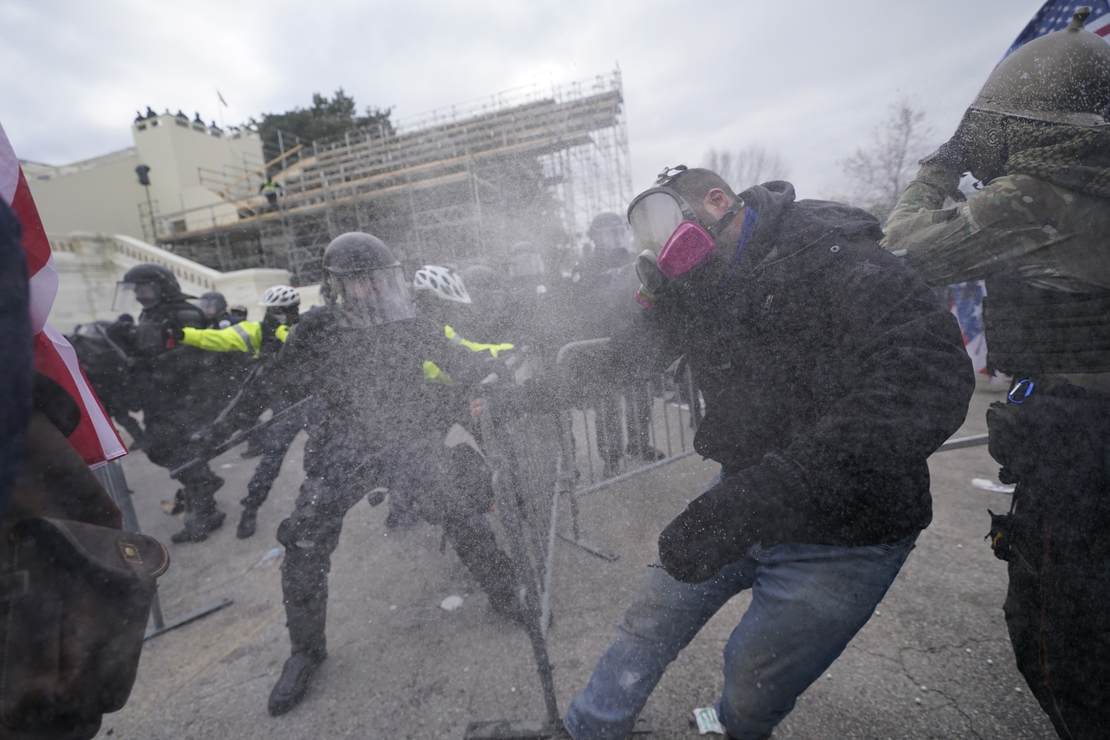