WASHINGTON (Reuters) – The U.S. Justice Department filed an antitrust lawsuit against Alphabet Inc’s <GOOGL.O> Google on Tuesday, accusing the $1 trillion company of illegally using its market power to fend off rivals and said nothing was off the table, including a breakup of the internet search and advertising company.

The lawsuit marks the biggest challenge by the United States to the growing power of tech companies in a generation, comparable to the lawsuit against Microsoft Corp <MSFT.O> filed in 1998 and the 1974 case against AT&T which led to the breakup of the Bell System.

The complaint, which was joined by 11 states, says Google acted unlawfully to maintain its position in search and search advertising on the internet, and says that “absent a court order, Google will continue executing its anticompetitive strategy, crippling the competitive process, reducing consumer choice, and stifling innovation.”

The government said Google has nearly 90% of all general search engine queries in the United States and almost 95% of searches on mobile.

Attorney General Bill Barr said his investigators had found Google does not compete on the quality of its search results but instead bought its success through payments to mobile phone makers and others.

“The end result is that no one can feasibly challenge Google’s dominance in search and search advertising,” Barr said.

When asked on a conference call if the department was seeking a breakup or another remedy, Ryan Shores, a Justice Department official, said, “Nothing is off the table, but a question of remedies is best addressed by the court after it’s had a chance to hear all the evidence.”

In its complaint, the Justice Department said that Americans were hurt by Google’s actions. In its “request for relief,” it said it was seeking “structural relief as needed to cure any anti-competitive harm.” “Structural relief” in antitrust matters generally means the sale of an asset.

“Ultimately it is consumers and advertisers that suffer from less choice, less innovation and less competitive advertising prices,” the lawsuit states. “So we are asking the court to break Google’s grip on search distribution so the competition and innovation can take hold.”

Google called the lawsuit “deeply flawed,” adding that people “use Google because they choose to – not because they’re forced to or because they can’t find alternatives.”

Still, coming just days before the U.S. presidential election, the filing’s timing could be seen as a political gesture since it fulfills a promise made by President Donald Trump to his supporters to hold certain companies to account for allegedly stifling conservative voices.

Republicans often complain that social media companies including Google take action to reduce the spread of conservative viewpoints on their platforms. Lawmakers have sought, without explaining how, to use antitrust laws to compel Big Tech to stop these alleged limitations.

Neil Campling, head of tech media and telecom research at Mirabaud Securities in London, said, “It’s like locking the proverbial door after the horse has bolted. Google has already got the monopolistic position, has invested billions in infrastructure, AI, technologies, software, engineering and talent. You can’t simply unwind a decade of significant progress.”

The complaint pointed to the billions of dollars that Google pays to smartphone makers such as Apple<AAPL.O>, Samsung and others to make Google’s search engine the default on their devices.

This means that rival search engines never get the scale they need to improve their algorithms, and grow, the complaint said.

“General search services, search advertising, and general search text advertising require complex algorithms that are constantly learning which organic results and ads best respond to user queries,” the government said in its complaint. “By using distribution agreements to lock up scale for itself and deny it to others, Google unlawfully maintains its monopolies.”

Google has been successful at protecting its profit derived from the Android mobile operating system, which is officially open source but companies that change it are barred from lucrative revenue-sharing agreements.

Justice Department investigators found an internal Google analysis of restrictive agreements determined that just 1% of Google’s worldwide Android search revenue was at risk of being lost to competitors.

“This analysis noted that the growth in Google’s search advertising revenue from Android distribution was ‘driven by increased platform protection efforts and agreements,’” the complaint found.

The 11 states that joined the lawsuit all have Republican attorneys general.

More lawsuits could be in the offing since probes by state attorneys general into Google’s broader businesses are under way, as well as an investigation of its broader digital advertising businesses. Attorneys general led by Texas are expected to file a separate lawsuit focused on digital advertising as soon as November, while a group led by Colorado is contemplating a more expansive lawsuit against Google.

Seven years ago, the FTC settled an antitrust probe into Google over alleged bias in its search function to favor its products, among other issues. The settlement came over the objections of some FTC staff attorneys.

The European Union fined Google $1.7 billion in 2019 for stopping websites from using Google’s rivals to find advertisers, $2.6 billion in 2017 for favoring its own shopping business in search, and $4.9 billion in 2018 for blocking rivals on its wireless Android operating system.

How the Best Forecasters Predict Events Such as Election Outcomes 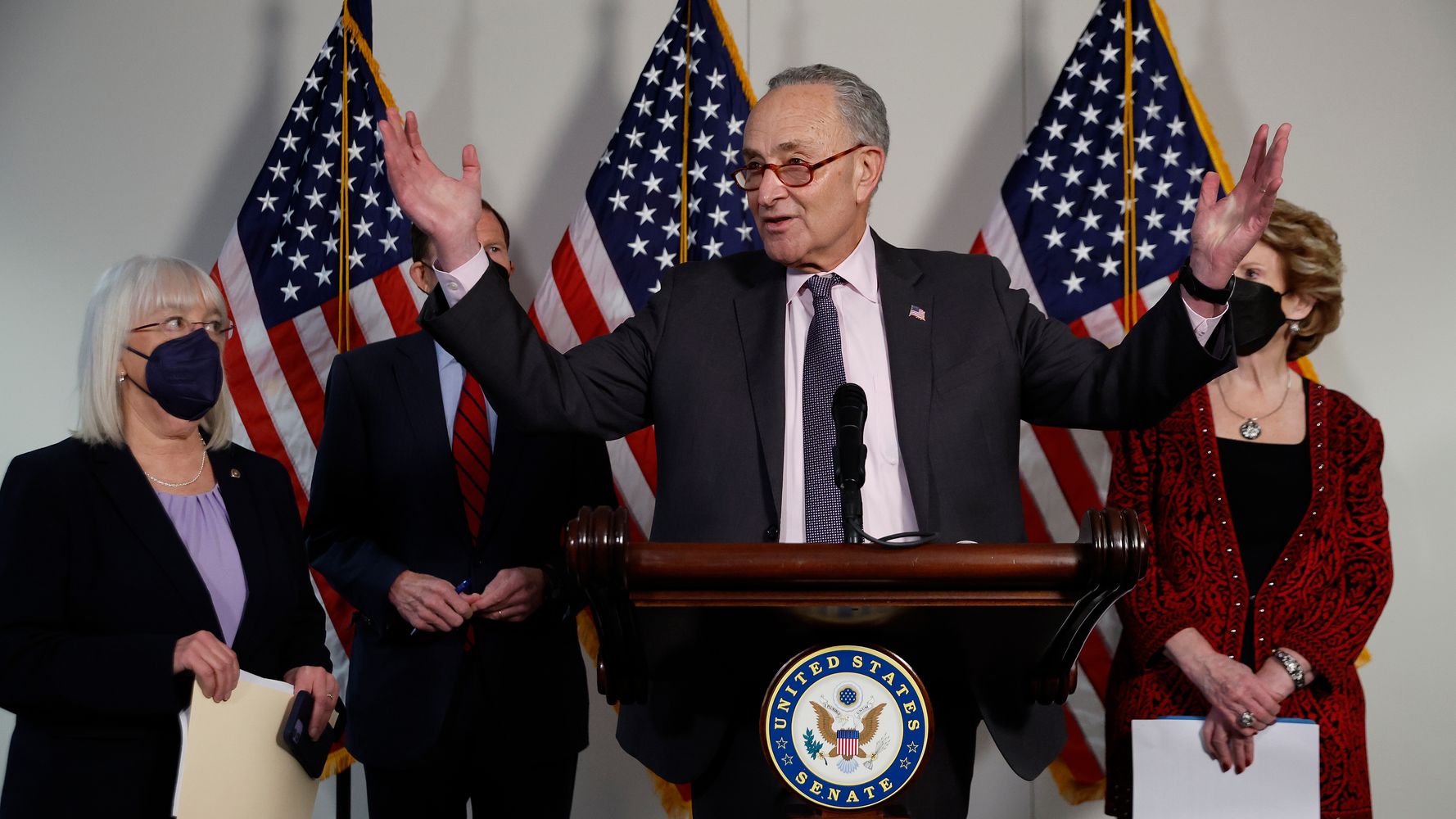