In the wake of the shooting in Buffalo, we saw “Waukesha” trending on Twitter.

Why was it trending? Because while the racial animus of the Buffalo shooter was immediately recognized, in the case of the Waukesha Christmas parade attack, both the agency of the defendant and the racial animus he had posted seemed to be downplayed or even ignored by some in the media. We saw media acting as though the car did it, or calling it a “crash” or even “accident.”

Waukesha will hold a moment of silence today, marking one week since a car drove through a city Christmas parade, killing six people and injuring scores of others.https://t.co/QMNccpBI0y

Or this one from the Washington Post that we covered, the attack was “caused by a SUV.”

Why would someone at WaPo write this “Caused by a SUV” People Died…. pic.twitter.com/WHAd6IQjU7

However, the police alleged that not only was the attack intentional, but the defendant zig-zagged to hit as many people as possible.

With a trending subject on Twitter, the platform often has a brief explainer. But for that explainer for “Waukesha” on Sunday, Twitter had the very same problem that people complained about after the Christmas parade attack, as Townhall’s Rebecca Downs observed. Again, the car seemed to drive itself into the parade, with no mention of the defendant, Darrell Brooks.

W.T.F. Does @Twitter not learn when it comes to what we’ve been saying? Why Waukesha is trending in the first place? The car didn’t drive itself! @elonmusk, I hope you have something to say on this and that trends will do better if/when you’re in charge! pic.twitter.com/JYe9fQ70VW

Who do you serve when you avoid the truth? There are evil and/or crazy people on all sides of the aisle. But it’s this kind of thing that invites accusations of bias, downplaying some stories, and magnifying other stories to serve a media narrative.

In the case of the Buffalo shooter, you have some on the left immediately rushing to attack Tucker Carlson when there isn’t even any evidence that the shooter watched him or was influenced by him in any way. Meanwhile, Tucker Carlson isn’t urging people to commit white supremacist attacks or shoot anyone. So this is a dishonest game that’s being played here, to once again try to attack Fox and take down his show by the left, using such a tragedy and it’s despicable. Indeed, in the alleged manifesto of the shooter, he defined himself as “mild-moderate authoritarian left,” attacked Fox with an anti-semitic meme, and said he wanted no part of conservatism because it was “corporatism” in disguise. But that will get buried by most of the liberal media.

This is one of the reasons why so many are hungry for Elon Musk to take over in hopes that he will bring some change to the platform. Because at this point, it’s become a parody of itself when it does things like this.

Bruce Willis Is All Smiles In Photos With Daughters Mabel, 10, & Evelyn, 8, After Aphasia Diagnosis 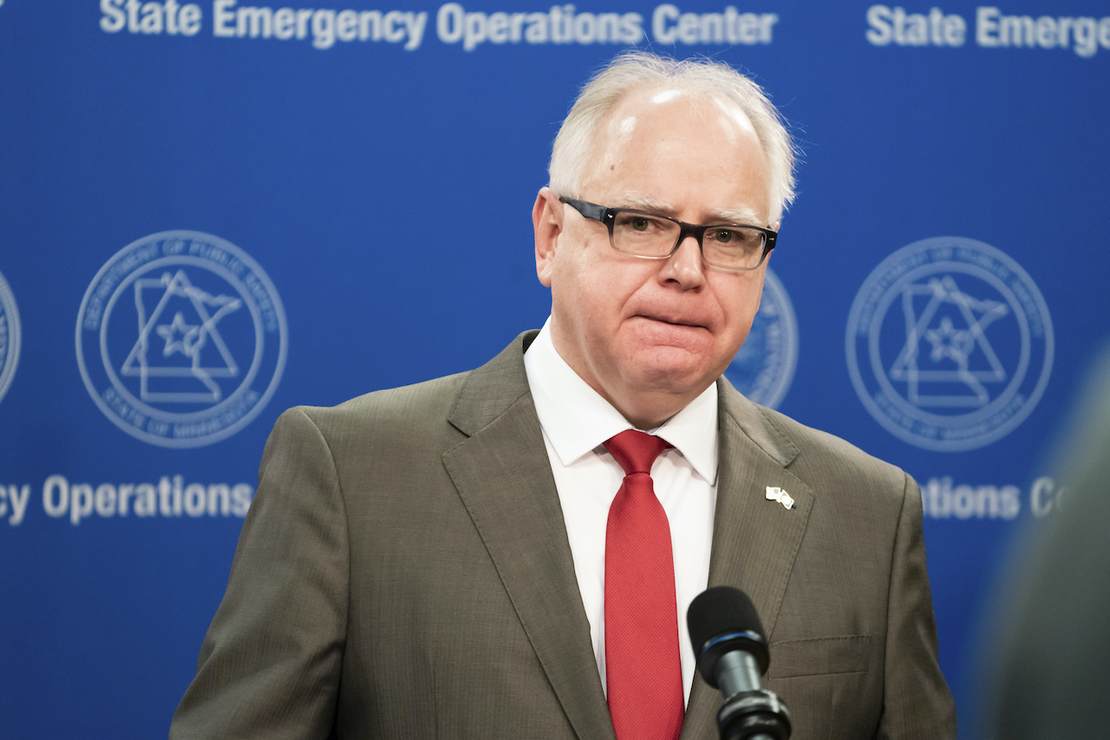 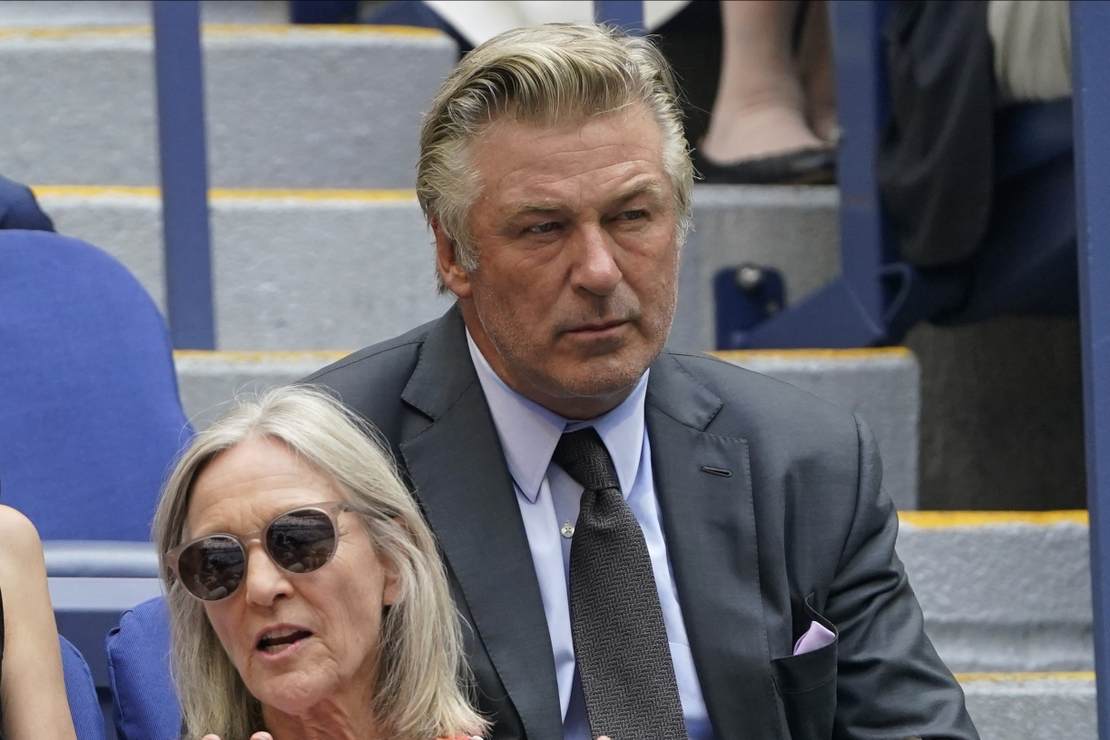 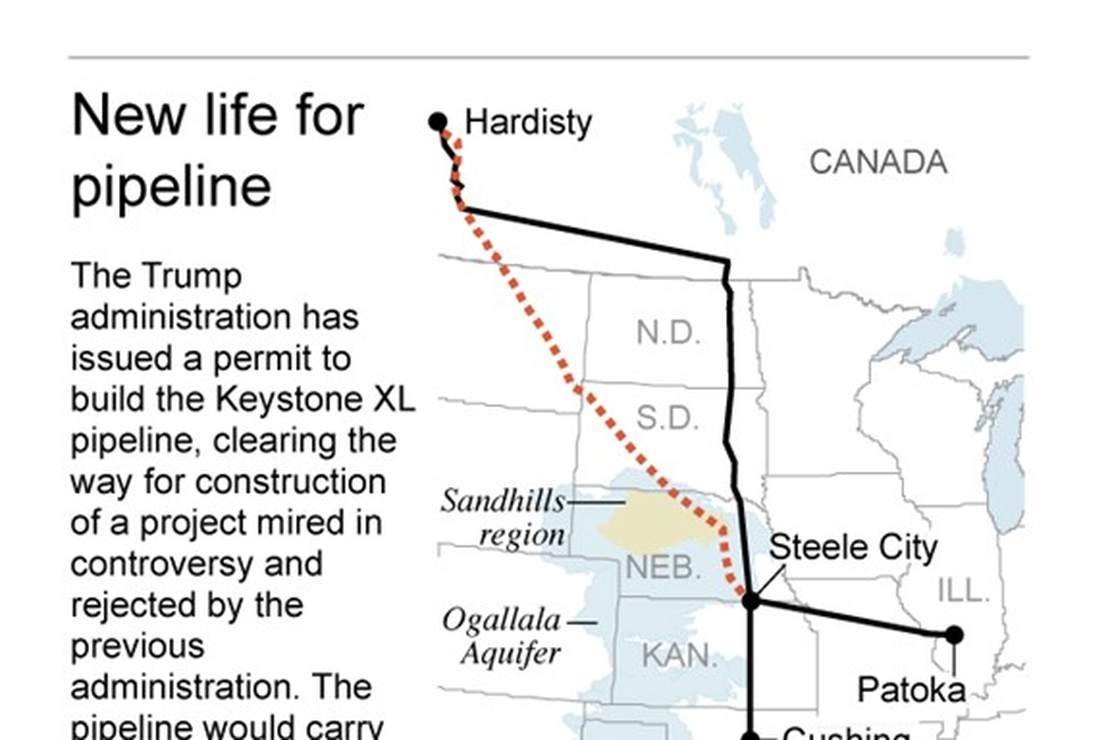 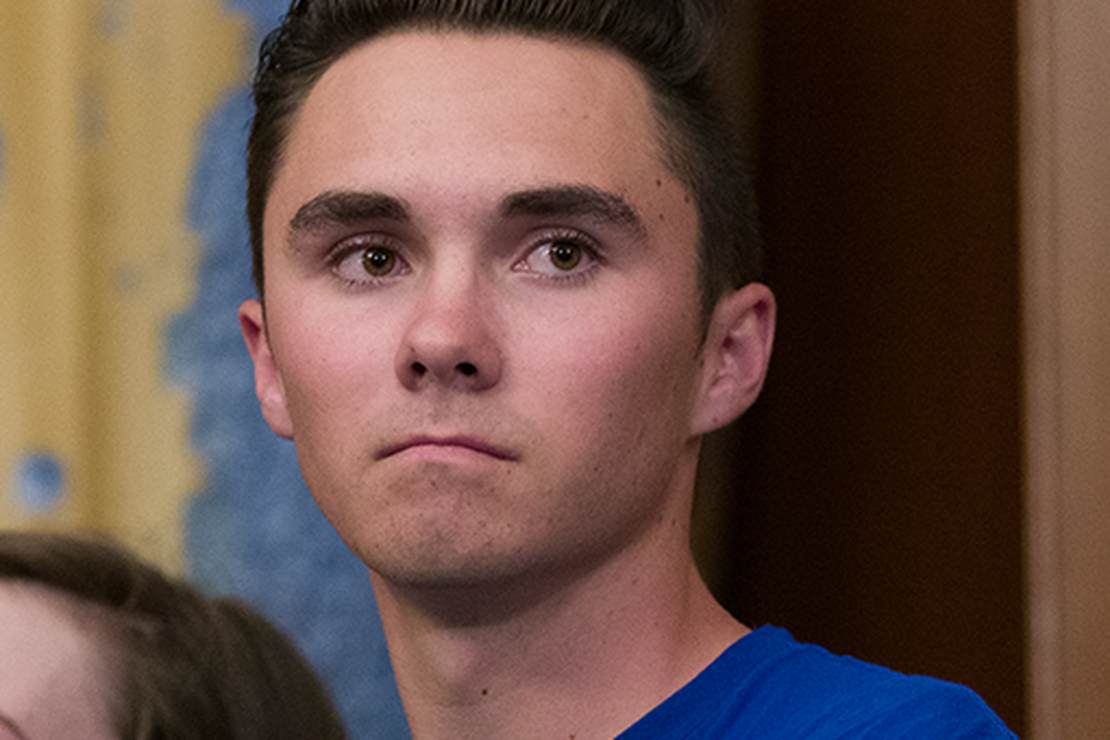