You didn’t need a crystal ball to see this one coming. The week after Twitter banned President Donald Trump from its platform and conducted a widespread purge of conservative accounts, its stock prices have dropped considerably.

Twitter Inc. shares were under pressure Monday after the social-media platform deleted President Trump’s account in a move the company said was done to prevent further violence.

Shares of the Palo Alto, Calif.-based company fell more than 10% at the opening bell, erasing more than $2.5 billion from Twitter’s $41 billion market capitalization. Facebook Inc. and Alphabet Inc. were also lower after Trump’s accounts were removed from their platforms.

The company decided to suspend the president’s account on Friday after he posted two tweets it claims violated its “glorification of violence policy.”

“The 75,000,000 great American Patriots who voted for me, AMERICA FIRST, and MAKE AMERICA GREAT AGAIN, will have a GIANT VOICE long into the future. They will not be disrespected or treated unfairly in any way, shape or form!!!”

“To all of those who have asked, I will not be going to the Inauguration on January 20.”

When Twitter was in the middle of their purge of right-leaning accounts, many conservatives chose to leave the platform to go to Parler, a social media alternative. In response, the far-left radicals which lead Big Tech colluded to destroy the site. (See: It Looks Like the Big Tech Conspiracy Just Killed Parler)

After banning President Trump, both Twitter and Facebook blocked him from using their platforms after he posted a video telling rioters to “go home in peace.”

Twitter explained their decision to ban Trump over his tweets about the rally and inauguration. “They were highly likely to encourage and inspire people to replicate the criminal acts that took place at the U.S. Capitol on January 6, 2021,” the company lied. “In one Tweet, Trump asserted that his supporters would not be disrespected or treated unfairly in any way,” and in another, noted he would not be attending the inauguration of President-elect Joe Biden on Jan. 20, suggesting the event “would be a ‘safe’ target, as he will not be attending.”

Yahoo News noted, “other social media sites also took a harder-line stance against Trump and other accounts that spread misinformation in the last several days, in a watershed moment for some platforms that had previously abdicated responsibility over regulating much of the content users posted on their sites.”

It’s not clear how Twitter will perform financially going forward. What the company, and the far-left, does not want to admit is that much of the platform’s popularity was connected to Trump’s decision to use it to communicate with the country. While Parler might be down for the count for the time being, the company could still find other ways to resurrect itself, much like Gab, another social media platform that progressives tried to kill. The far-left’s crusade against conservative voices on the internet began years ago, but in 2021, we can expect the battle to intensify.

The Unfolding Of ‘Home-Grown Fascism’ In Capitol Assault 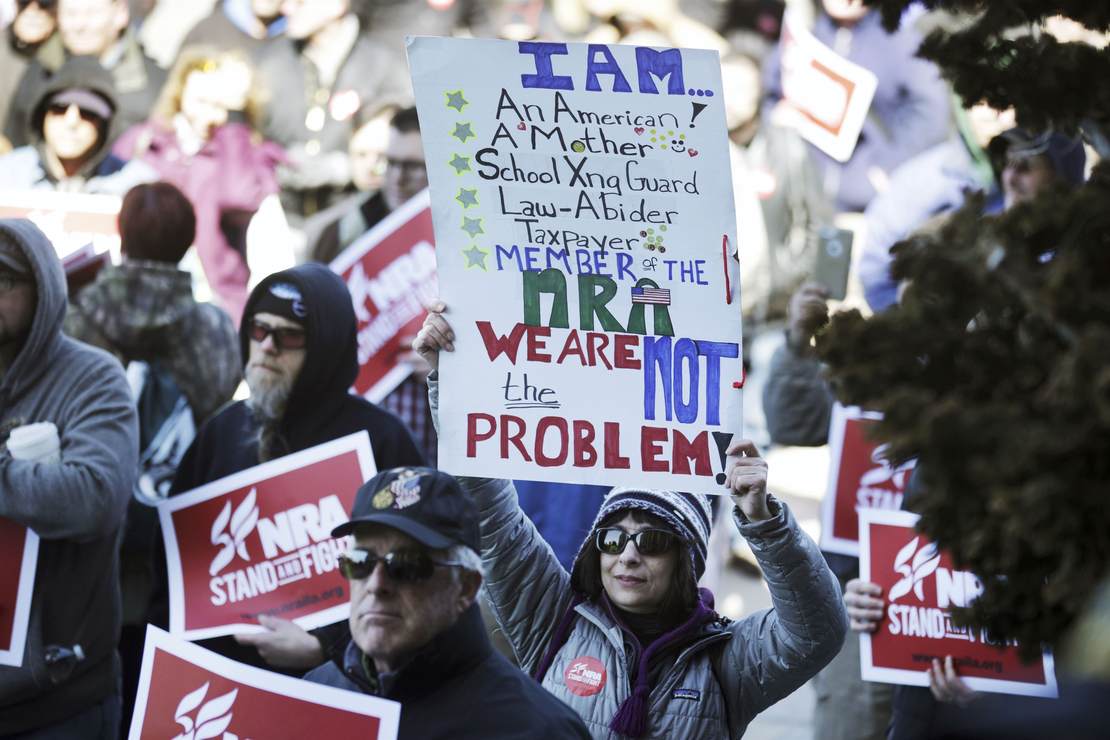 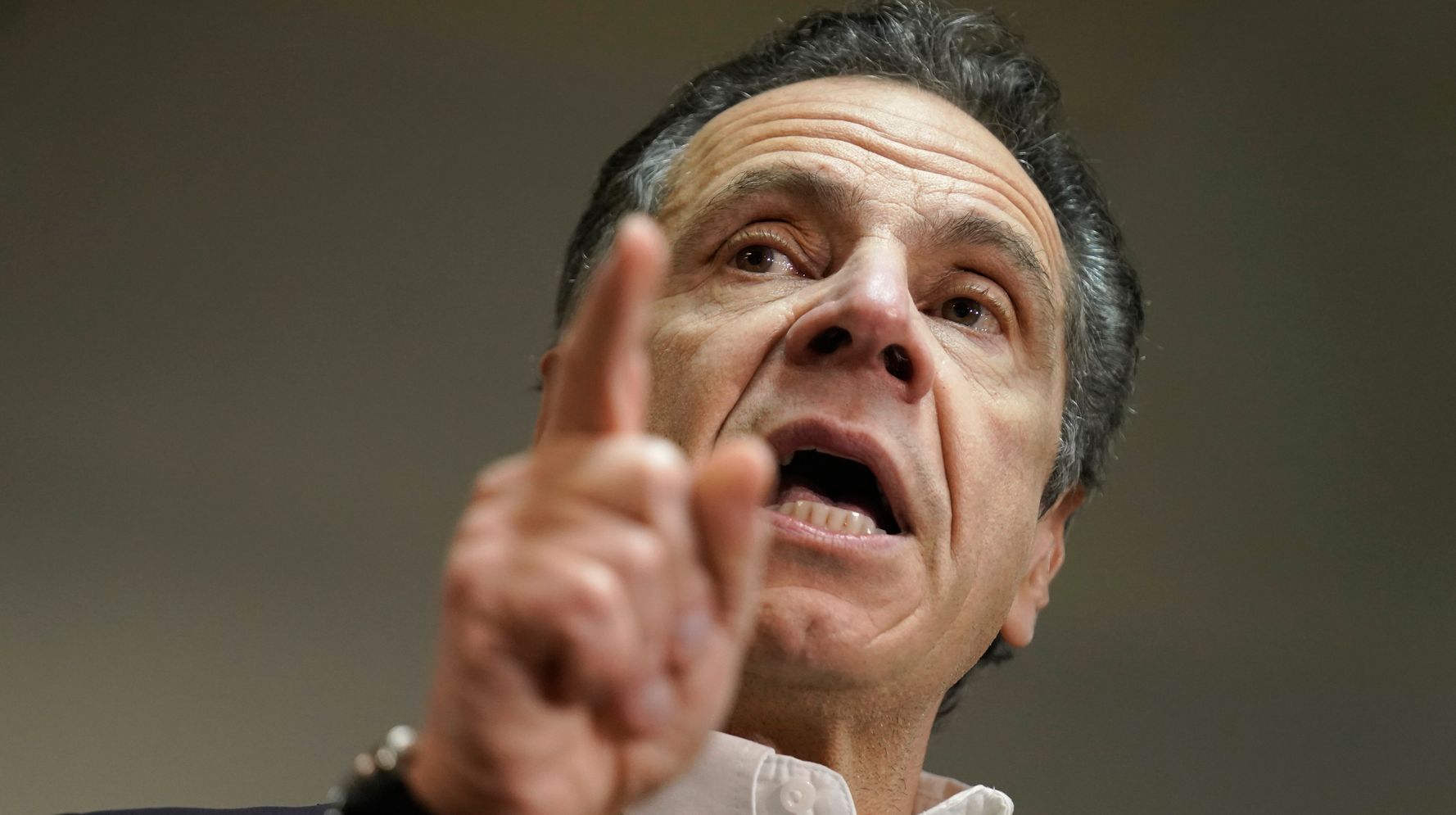 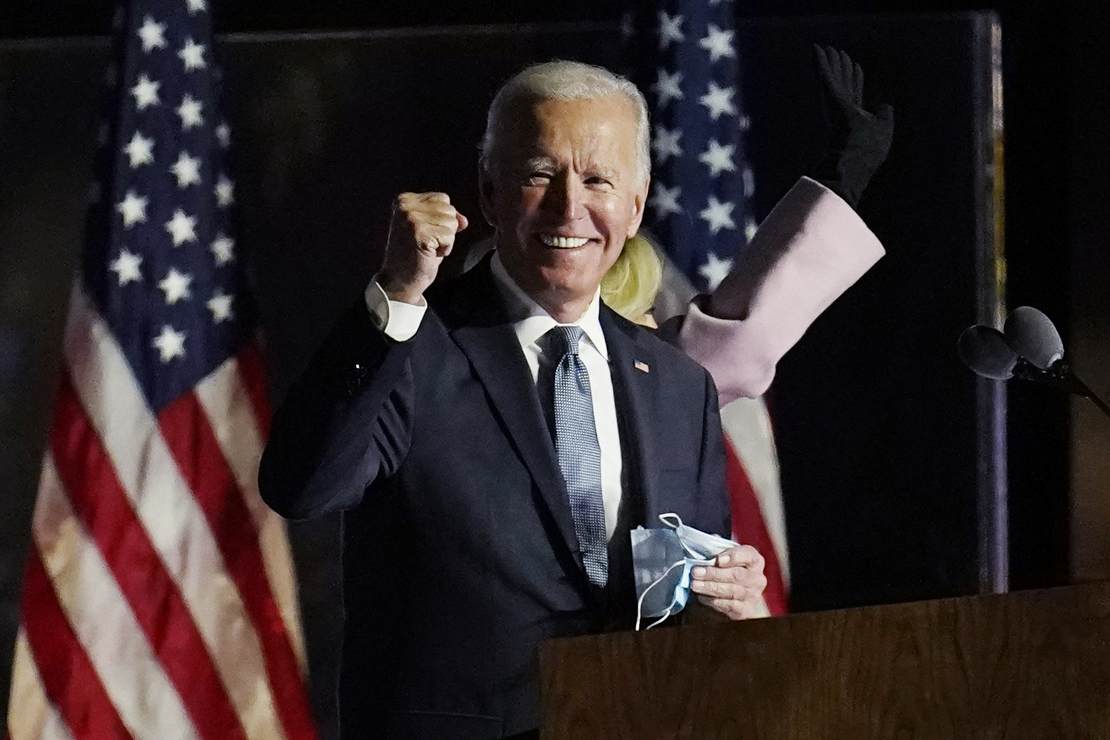 News Outlet Gives a ‘Taste’ of What Their Biden Coverage Will Look Like, and It Is Not Good 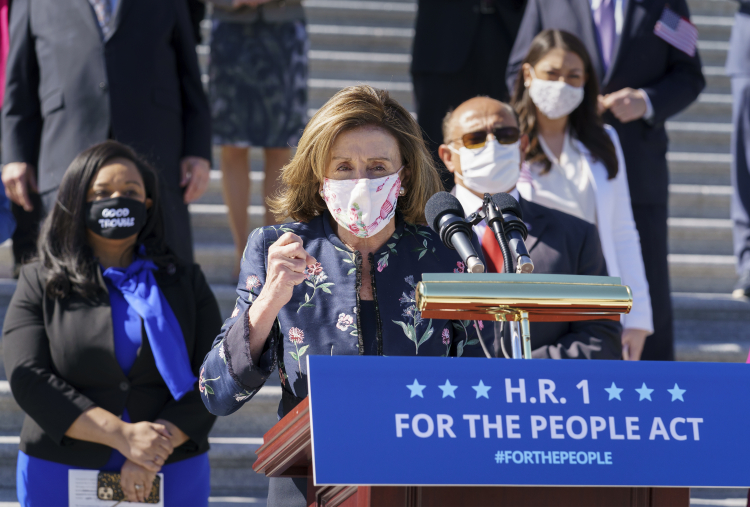