At the end of an interview with CNBC’s “Squawk Box” Wednesday in which he talked in part about the big tech company’s plans to roll out new revenue streams, Twitter chief financial officer Ned Segal was asked, in what was almost an aside, about the possibility of President Donald Trump returning to the social media platform, if he wins re-election in 2024.

Here was Segal’s answer, per CNN:

Remember, our policies are designed to make sure that people are not inciting violence, and if anybody does that, we have to remove them from the service and our policies don’t allow people to come back.”

When the host pressed him for a yes or no answer, he shook his head then confirmed it:

“He was removed when he was president, and there’d be no difference for anybody who’s a public official, once they’ve been removed from the service.”

It seems hard to believe, but it was a year ago this week, when Democrats demanded both Facebook and Twitter remove a video Trump shared of House Speaker Nancy Pelosi (D-Calif.) ripping up a copy of his State of the Union speech. She justified her unprofessional actions with the excuse that it was full of lies. As my colleague Nick Arama shared:

Trump made the point that it wasn’t lies by posting the stories of the people on his Twitter feed that . Pelosi had rejected with her actions.

At the time, the Left’s caterwauling over the video, which at the time of the RedState piece, had garnered five million views, was all for naught; neither social media platform took it down. In fact, a Facebook spokesman straight-up said the video didn’t break any of their rules on appropriate content.

But it’s not like there haven’t been voices out there warning us about big tech looking for opportunities to silence conservative voices. In late January, RedState’s own Mike Miller wrote on reporter Glenn Greenwald’s insistence that people aren’t complacent about it. (see: Big Tech Censorship Is One Thing; Glenn Greenwald Says the Coming Real ‘War’ Will Be Even Worse if We Don’t Defeat It)

As I wrote about earlier this month, even someone outside the political world, TV good guy Mike Rowe says he isn’t ready to sit down, when it comes to our basic freedoms.

Back to Twitter and Trump. It appears the tech giant hasn’t completely thought through this scenario; if Donald Trump is back in the White House, he doesn’t need some piddling personal Twitters account. He’ll have the official presidential Twitter account, plus the bully pulpit and all the media spotlights he might want.

Bear in mind, the question posed to the Twitter exec wasn’t at all the focus of the interview; Segal’s appearance was on a straight news, Wall Street-centered program. Any throwaway question about Trump can be crafted into an entire story — which CNN was glad to do in this case. Says a lot about where we are right now, with legacy media washing the dirty laundry its allies on the left throw out into public view. 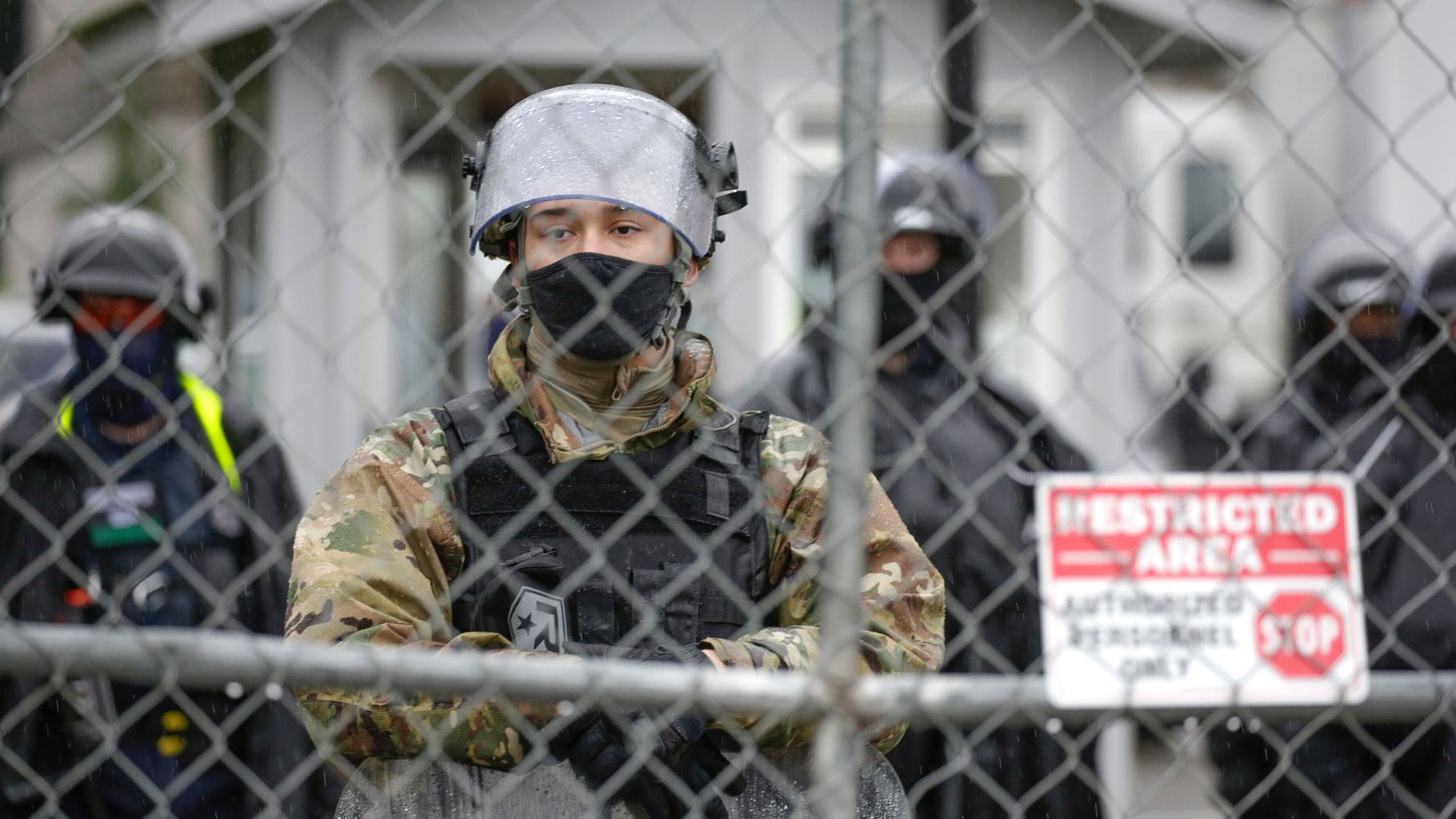 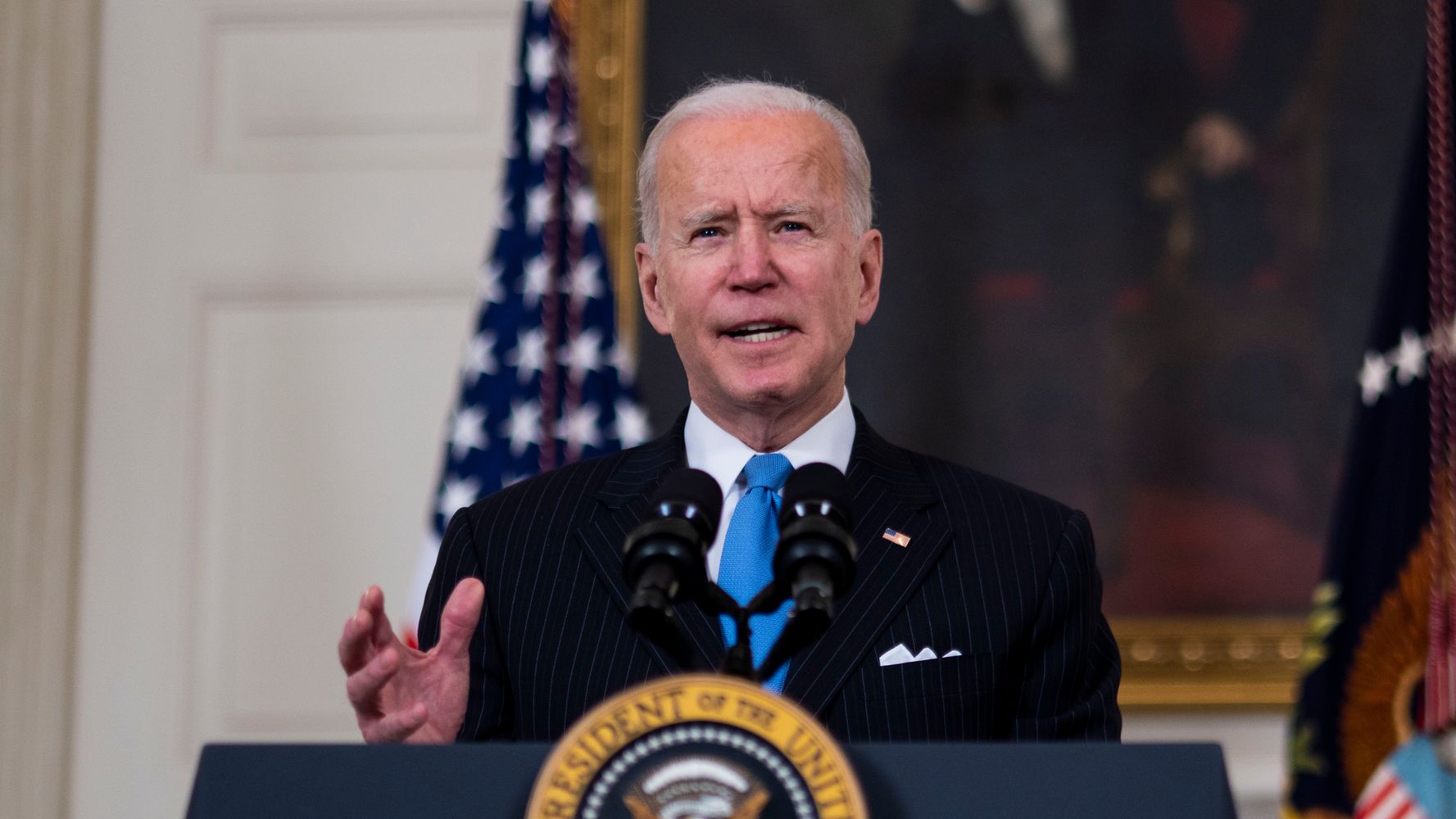 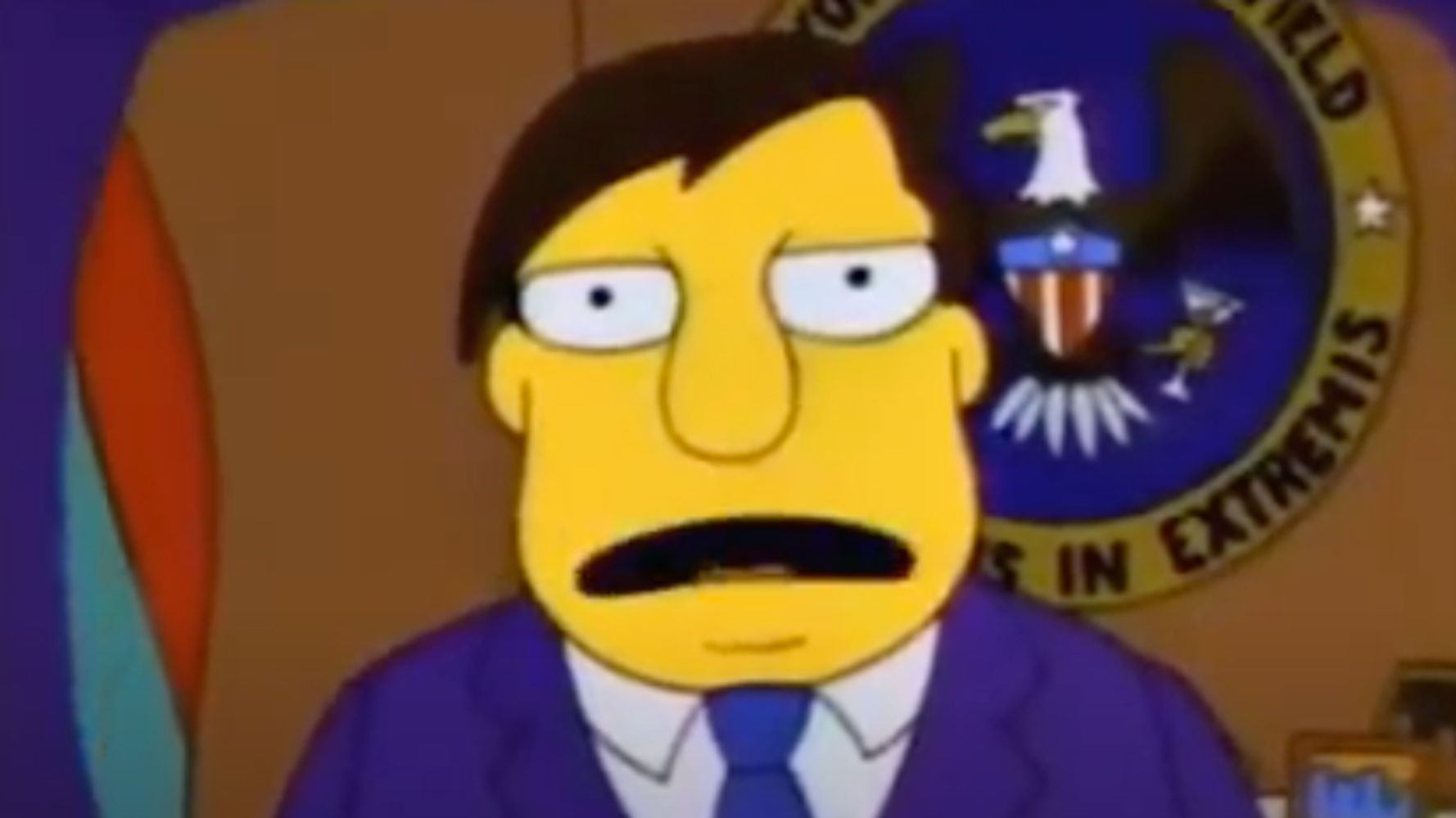