This is all because Twitter claims they’re concerned about people who might be encouraging violence on their site.

Not only are they wrong factually in their banning of Trump, but there’s a small problem with that position since they still have all sorts of people who have actually have encouraged violence or incited riots still on Twitter including all kinds of BLM and Antifa people, not to mention folks like Iran’s Ayatollah Khamenei and Chinese Communist Party accounts.

Guess who was still there as of yesterday, according to Fox? Left wing radical chaos merchant John Sullivan who had multiple accounts on the site. As we previously reported Sullivan was arrested on Jan. 14 and then released the next day because of bail reform despite prosecutors asking that he be held.

Fox notes that despite his release requiring that he stay off social media, his social media accounts were still accessible.

According to Fox, Sullivan’s latest Twitter posts are “focused almost exclusively on the aftermath of the Capitol chaos, with a recent one encouraging his 3,224 followers to “wreak some havoc.””

It’s not clear from the Fox report if that post came before or after his release by authorities.

But apparently while Fox got no immediate response when they inquired with Twitter about why his accounts were still up, now as of today both his @activistjohn and @thejaydenxander accounts appear to have been suspended.

So it 12 days since the Capitol incident and he was featured on CNN on the night of Jan. 6. While they banned Trump immediately despite Trump saying to rally goers to act “peacefully and patriotically,” it took this long to ban someone who was actually got a lot of press for being there immediately and was arrested for inciting four days ago. He previously had advertised an event on Twitter for Jan. 6 that screams “incitement,” “Kick These Fascists out of DC,” with a banner that clearly was targeted at Trump, the same day as the pro-Trump rally.

So one has to ask how it took so long to get around to Sullivan when they could take out folks like Techno Fog who never posted anything inciting and only posted about court/FBI/DOJ proceedings, usually in regard to exposing the Russia probe. One might almost think it wasn’t really only about incitement but about a convenient excuse to wipe out prominent accounts who posted things Twitter didn’t like.

Hitman 3 Launch Trailer Gives A View To Many Kills

Over 2,000 People Swear By This Cozy Winter Pajama Set For Less Than $40 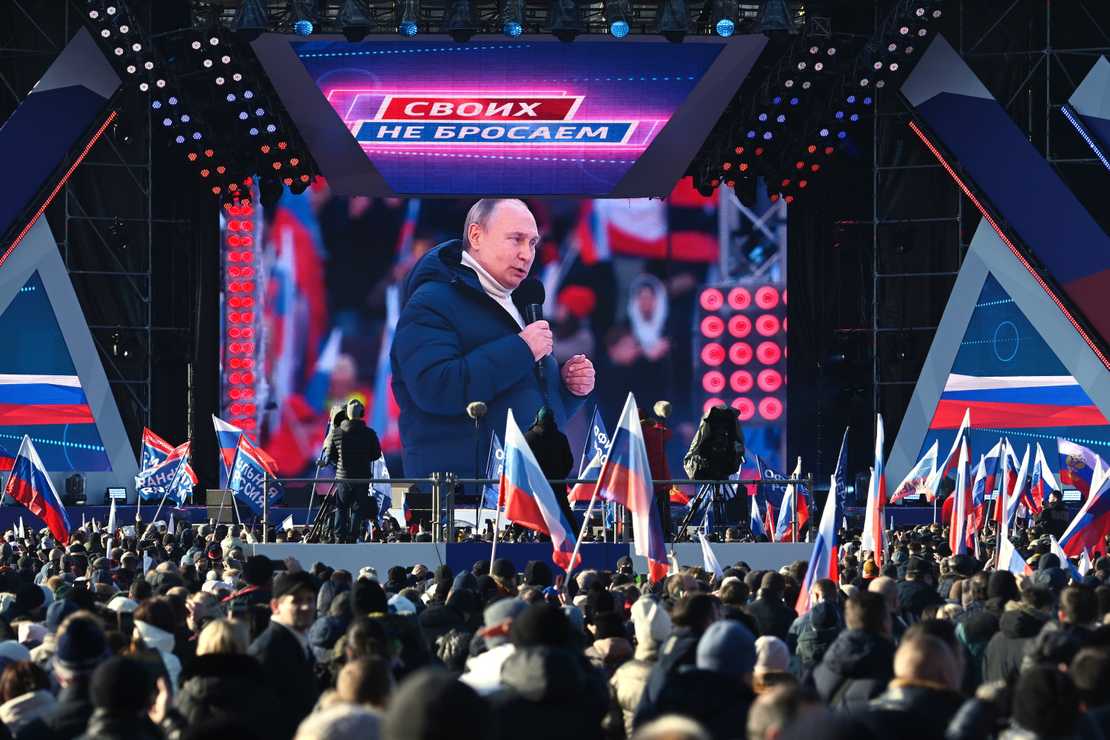 U.S. and NATO Plan Long-Term Political and Economic Isolation of Russia and a New Cold War

Elon Musk Has Twitter Employees Hyperventilating After His Latest Move 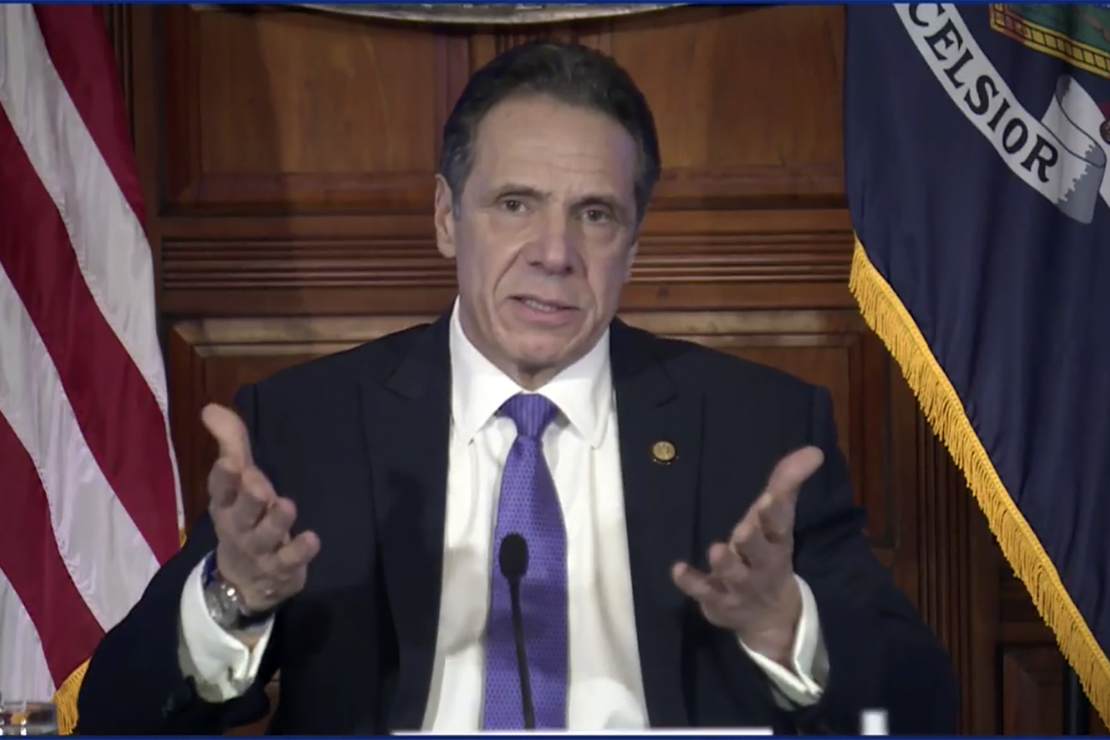 The Amount of Time the Media Has Given to Cuomo’s 15,000 Nursing Home Death Count Will Disgust You 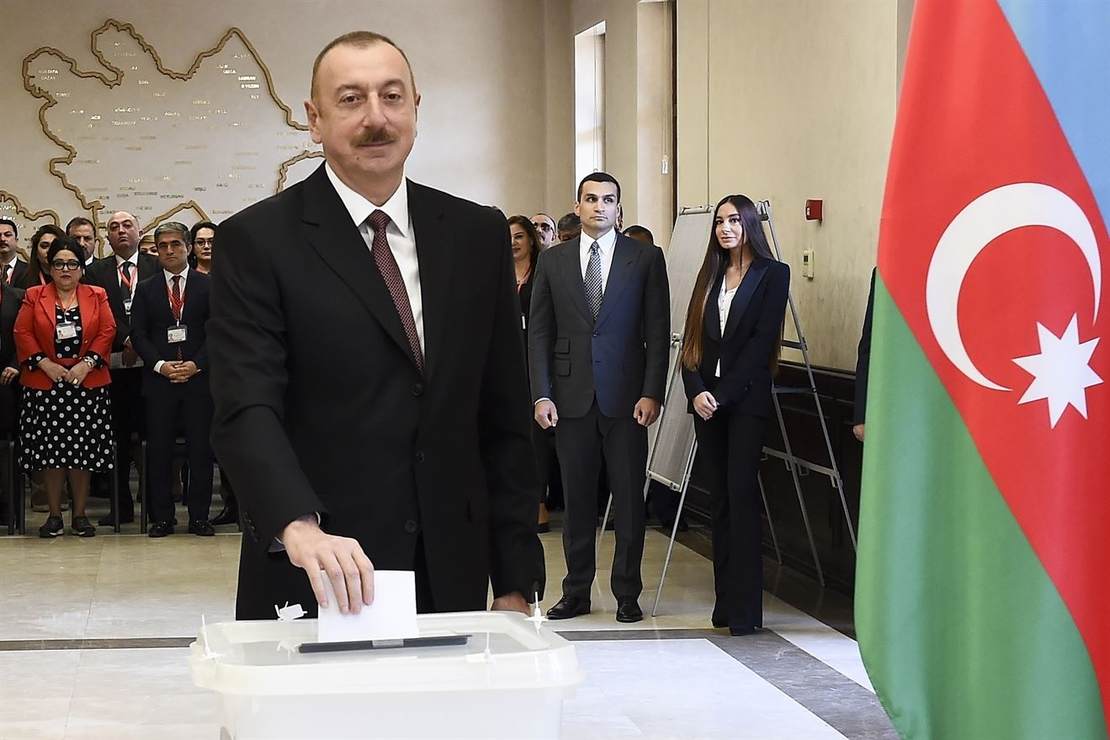 BREAKING: Night Club Explosion in Azerbaijan Could Be an Accident or It Could Set off Another War for Russia to Contend With