The bombshell that is the Durham Report should be creating shockwaves throughout the nation. It effectively shows that the Democrats have been pulling the wool over the nation’s eyes while putting our country in very real danger by courting the ire of one of our enemies.

The Durham Report is the discovery that Hillary Clinton had paid spy on the Trump campaign and later on, inside the office during Trump’s presidency. The report shows that the Russian collusion narrative used by Democrats that was generated against Donald Trump was, in fact, all a bald-faced lie.

As it stands, Clinton refuses to answer any questions about it and will run from reporters that actually do their jobs and ask.

Gabbard, a former soldier herself, isn’t looking at this potential conflict that Clinton opened the door to very kindly. Appearing on Fox News, the former Hawaii Democrat told host Jesse Watters that what the former first lady did was bring us to another cold war with Russia.

“What’s being revealed here, Jesse, is the truth,” said Gabbard. “Hillary Clinton and the powerful elite in this country manufactured this Russian collusion lie, actively undermining our democracy and stoking the fires, moving us into this new cold war with Russia.”

Gabbard noted that the people involved in this hoax, such as Clinton adviser Jake Sullivan, are now in high positions of power and telling Americans they need to be ready to go to war with Russia in order to protect Democracy as they erode Democracy here at home.

“Their hypocrisy is being exposed and the people deserve accountability,” Gabbard said. “Hillary Clinton and her warmongers need to be held accountable.”

The Durham investigation makes clear that Hillary Clinton and the power elite spied on the Trump campaign and White House, undermining our democracy, launching us into a new Cold War, endangering America and the world. Clinton and her warmongers must be held accountable. pic.twitter.com/uDaeo6ak5a

Gabbard would follow up this interview with another on Fox News warning that should we actually enter into a war with Russia, hot or cold, it will be expensive for the United States and the issues we’re seeing now with prices on things such as gas and groceries will only worsen.

Clinton’s avoidance of the issue is speaking to her guilt over it, but while the Durham Report may be damning it’s not surprising. Many knew the Russian collusion narrative was a hoax from the get-go, yet the Democrats and their media allies pushed the lie as if it were a verifiable fact.

But that’s nothing compared to the spying in the White House by the Democrats and the Clinton team.

If we had a media that was doing its job, this would be plastered on every screen, written on every headline, and brought up in every interview. However, the media has been nothing but complicit in this since the very beginning. If and when Republicans take back the Senate and the House after midterms, it’s highly likely that investigations will be launched into what happened, and people shouldn’t be surprised when they find figures both inside and outside of Washington have ties to the scandal. 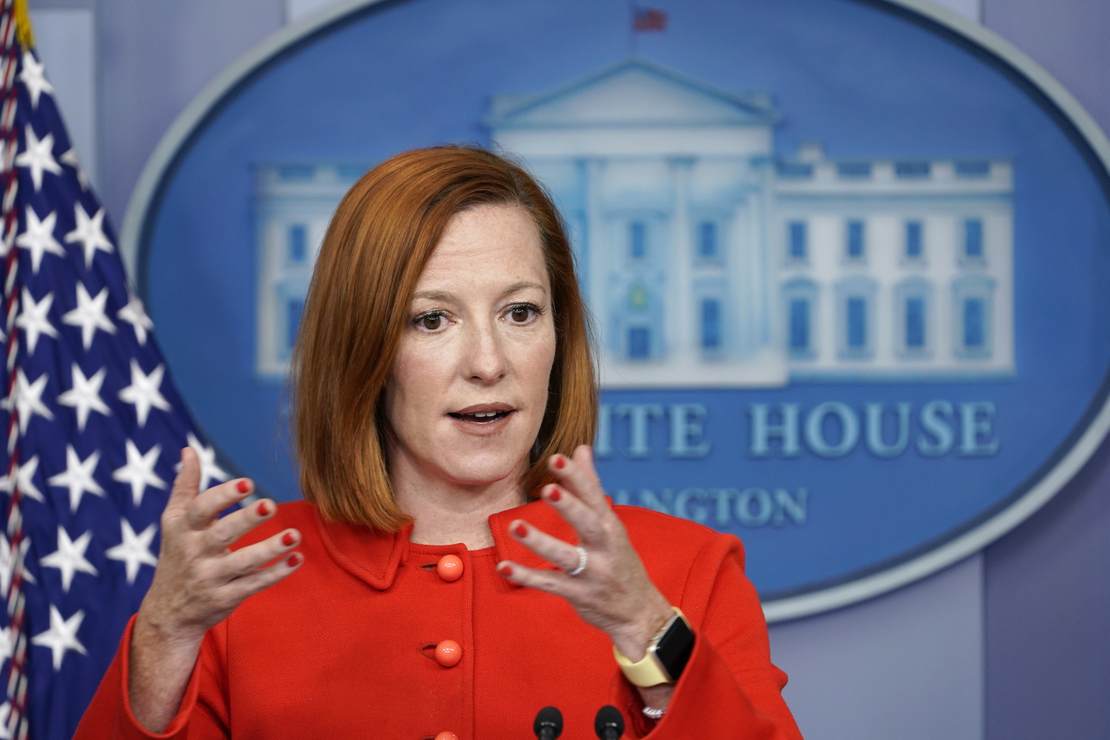 Psaki Slips up on Who Is in Charge at the WH 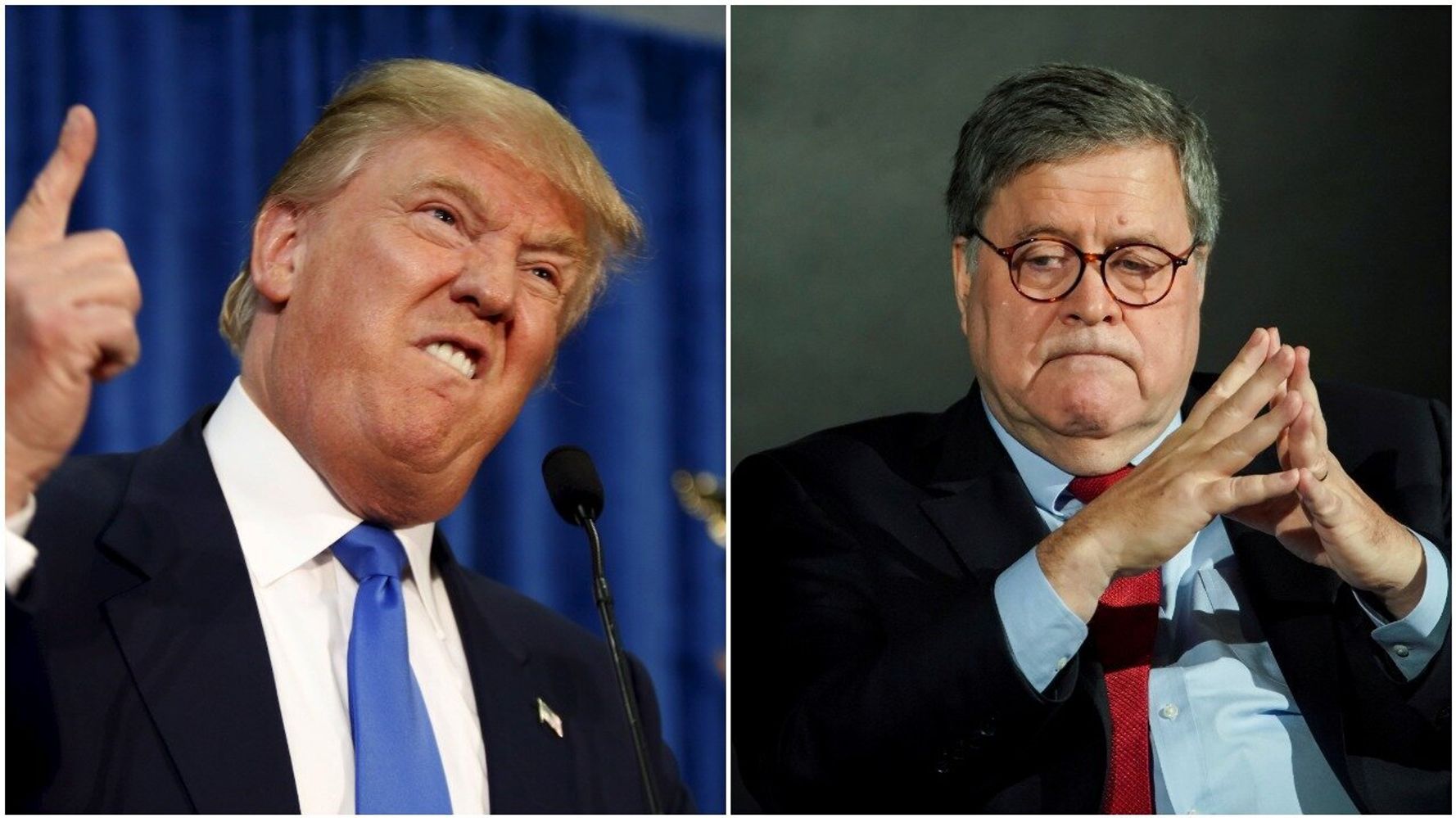 William Barr Resigns, And Trump Gets Burned By Twitter Users 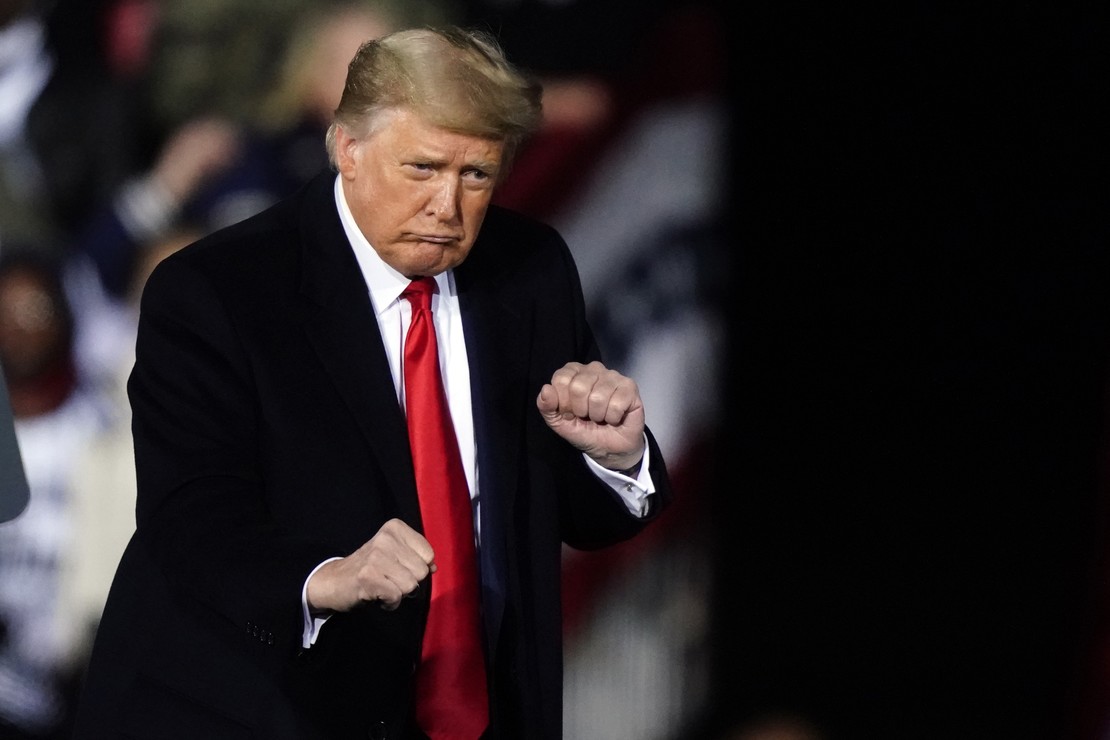